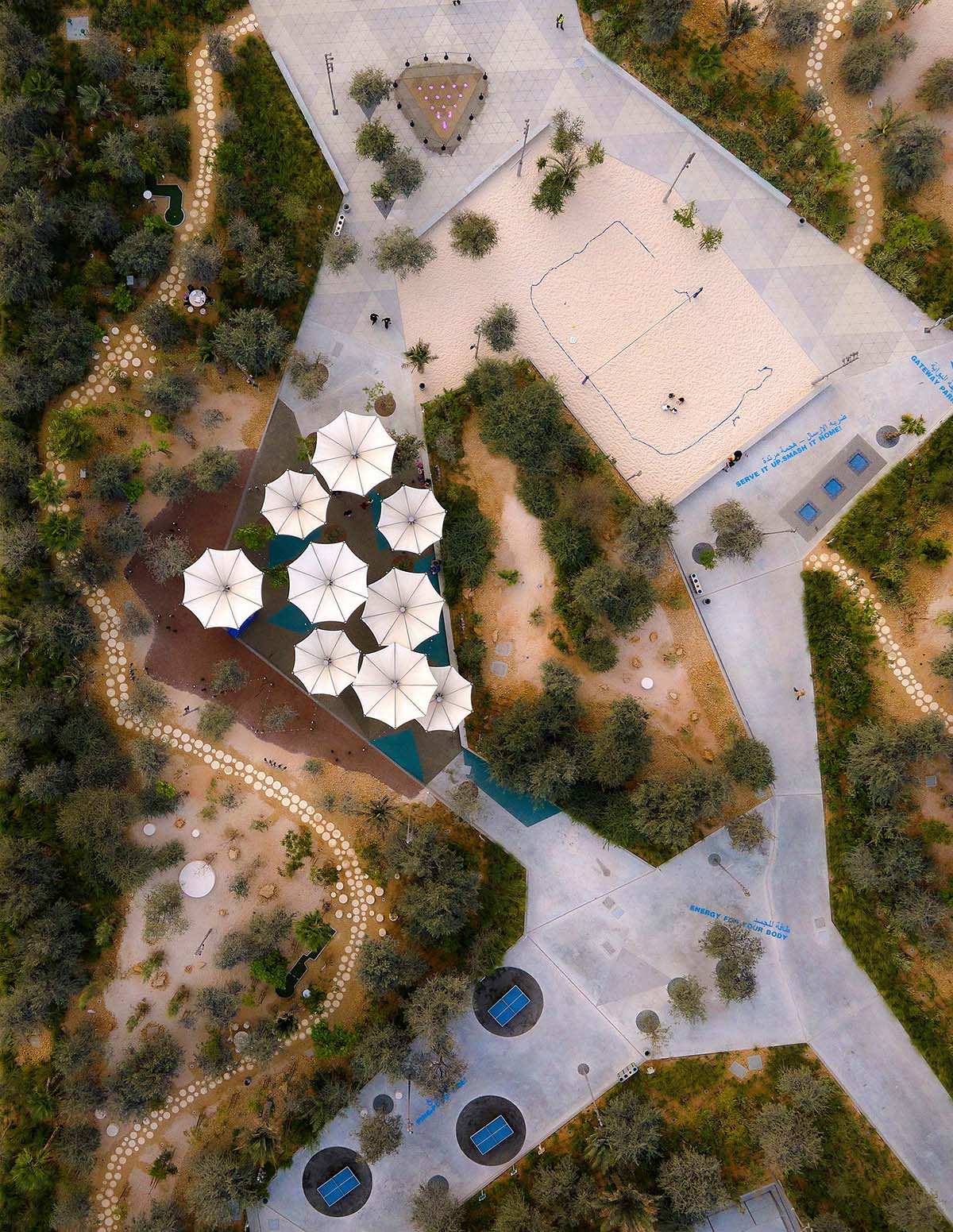 The World Architecture Festival, the world's largest international architectural event, has announced the 2021 winners for the "Landscape – Urban Context" category.

The Landscape – Urban Context category sees six winners go through to compete for the "Landscape of the Year" accolade. WAF is the world’s largest annual international architectural event and is also holding a sister event, titled Inside: World Festival of Interiors,  in which the same event was moved to a digital format.

World Architecture Festival will be going as a live-streamed event, from 1 to 3 December, 2021 in Lisbon, Portugal. The 2021 WAF digital event will consist of three days of live conference programmes, awards, and fringe events, with talks by leading global architectural thinkers and industry personalities live-streamed exclusively to festival delegates.

World Architecture Community is official Media Partner of WAF and INSIDE and will be bringing you the latest news about the festivals' speaker line-up and sessions.

Scroll down to the see the award-winning projects in the Landscape – Urban Context category at WAF 2021: 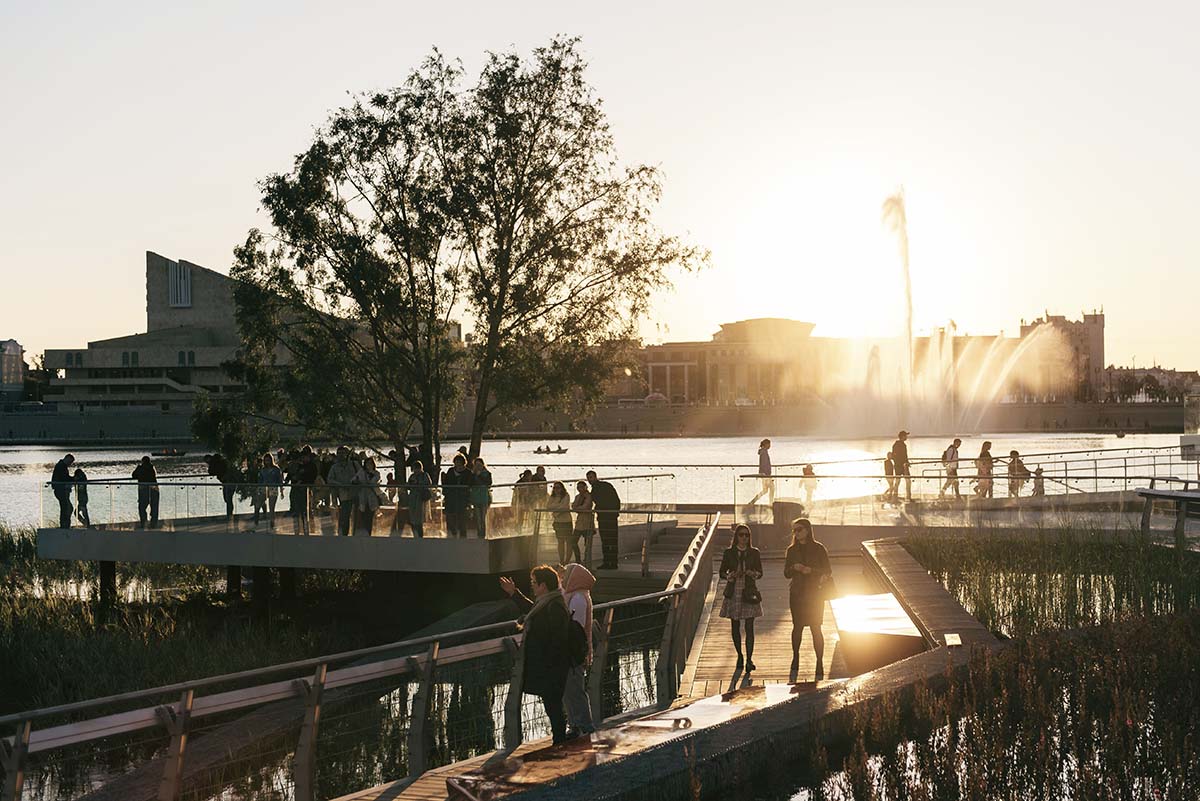 Used by tens of thousands of people daily, the project has now become a model of urban renewal, sustainable development, and social equity in Russia. Impression of Railway in Taiwan by S.D. Atelier Design & Planning

The project is a renovation of the formerly closed railway facilities into an urban recreational area with diverse features of ecology and culture. The aim of the transformation masterplan is to reinstate the Fort as the cultural heart of the city with a new cultural park-scape, including the conservation of the site surrounding the historical buildings. Once the main runway of Longhua Airport, the site has transformed into a side-by-side public street and linear park, providing a valuable open space corridor which serves the district’s high-density developments and offers a much needed recreational space for adjacent neighbourhoods. 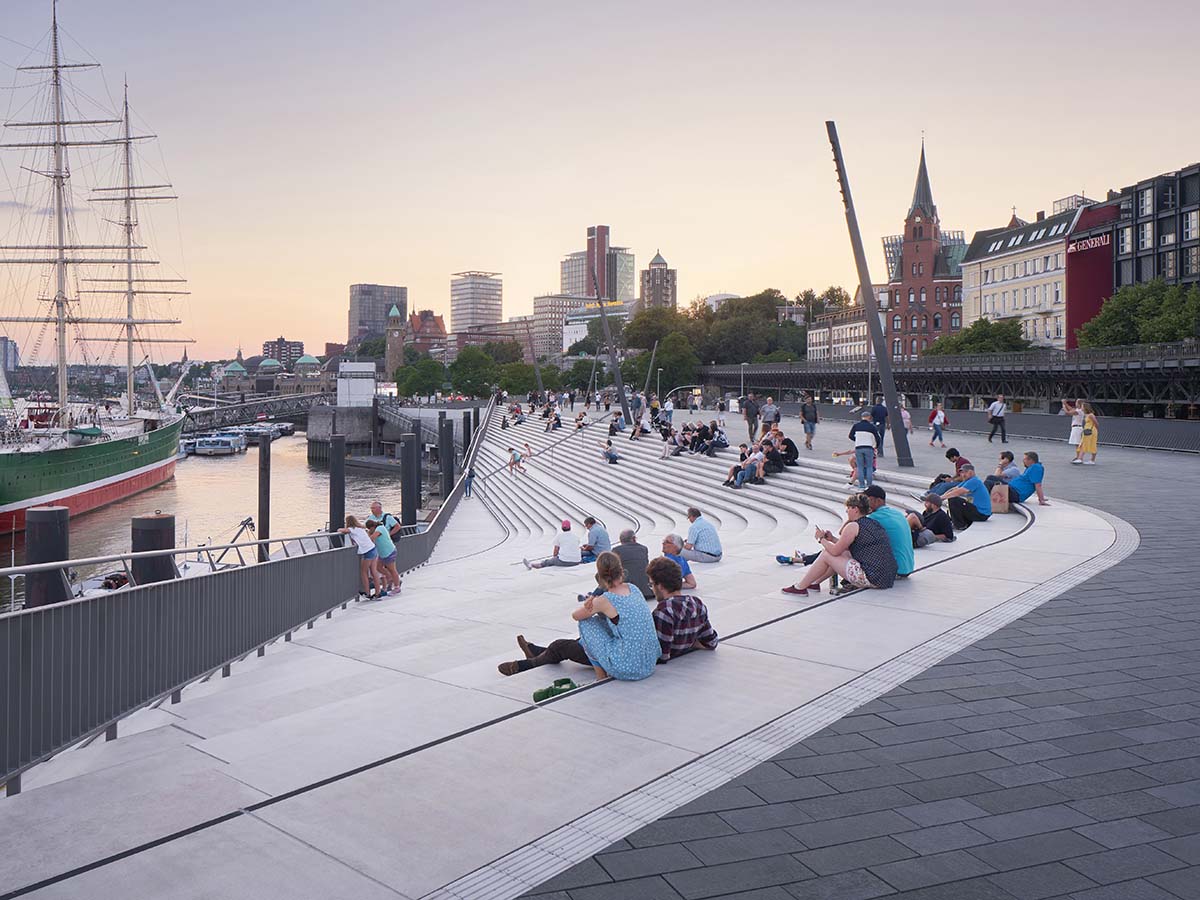 Al Fay Park in the UAE by SLA Architects

The remaining category winners will be revealed ahead of this year’s virtual World Architecture Festival.

Category winners will go head-to-head to claim the ultimate accolades for World Building, Interior, Future Project and Landscape of the Year.

Running alongside WAF is its sister event INSIDE which will showcase 2021’s most ground-breaking interiors projects; from leading practices and designers across the globe.