Nigerien practice atelier masōmī, led by Mariam Issoufou Kamara, has been selected to design a new museum and center for culture and community in rural Senegal.

Announced and developed by The Josef and Anni Albers Foundation and Le Korsa, the new museum, called Bët-bi - which means "the eye" in Wolof, will be designed as a "living and breathing institution" focusing on art and offer educational programs with a wide range of initiatives.

Aiming to engage with local and national communities, with a series of performances, film screenings, and other events, the new museum will be built on a site in the vicinity of Kaolack situated in the Senegambia region of West Africa. The region includes four UNESCO World Heritage sites.

The area is renowned for the remarkable ancient stone megaliths. The goal of the new museum is to draw attention to the joys of visual art to a population that may not previously have had access to museums, as well as to an international audience. The museum's programs will be free and open to the public. 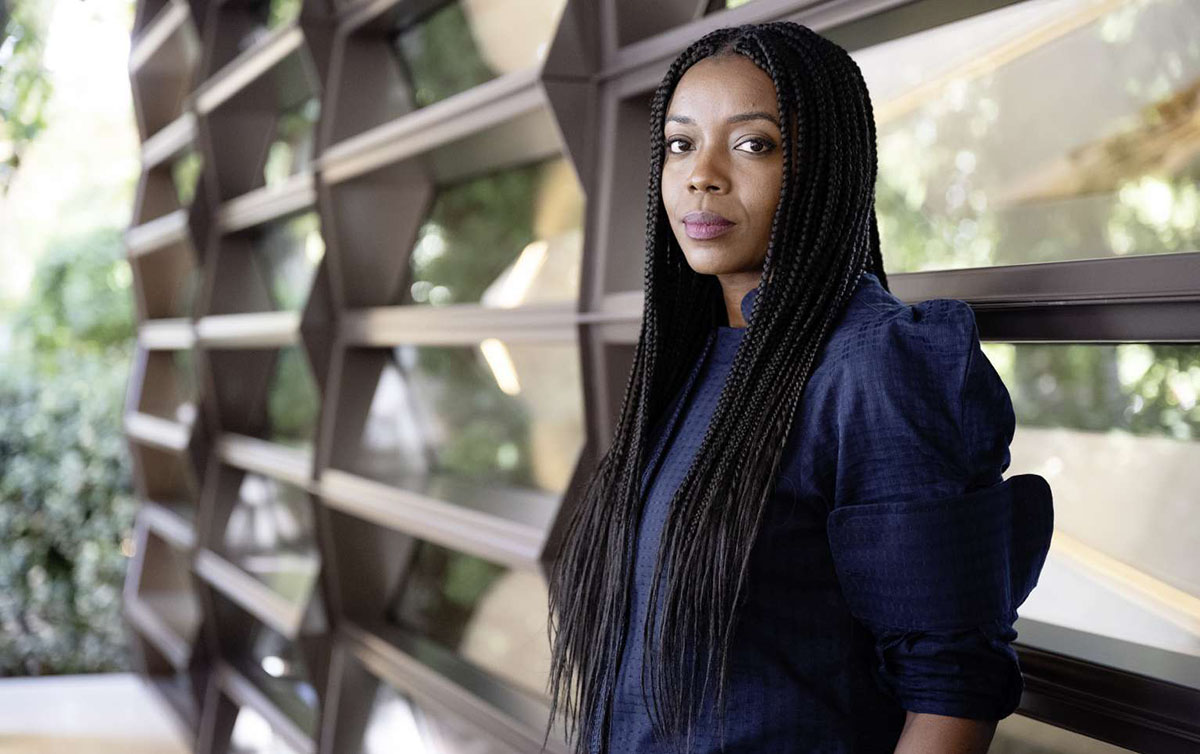 "It will present traditional and contemporary African art, art from the Diaspora (including examples of work from the Harlem Renaissance), and work from a myriad of other cultures that demonstrates the universality and timelessness of various visual motifs, whether in the work of both Anni and Josef Albers, African textiles, American quilts, Mesoamerican objects, or Native American beadwork, said Bët-bi's website.

As the website stated, the new museum is aimed to revitalize the local economy of the region, which will offer benefits well "demonstrated from other new cultural institutions in locations with minimal previous tourism."

The museum will be built by respecting the values of local traditions and increase awareness for environmental impact. Set to be built with low-cost budget, it is intended to demonstrate the Foundations' maxim of “Minimal means for maximum effect.”

The project will cover a total of 1,000-square-metre area and include exhibition and events spaces, community rooms, a library and a cafe and a special area for local artisans to exhibit and sell their works.

atelier masōmī conceived the museum as part of the landscape, creating a welcoming space for everyone. While the gallery spaces are embedded below the ground for art and creative expression, the studio takes cues from "the sacrility of the land" referencing to the region's past.

"We looked at the Saloum Kingdom closely and were fascinated by its origin story as a place founded by the Serer and the Mandinka people jointly, which other ethnic groups later joined," said atelier masōmī.

"The Mandinka have historically been people of empire and monumental architecture, which provided us naturally with direct references for building."

"The Serer, on the other hand, held a deeply mystical indigenous religion that had an intimate relationship to the natural elements: the sun, the wind, water, ancestral spirits."

"The starting point came from looking at this traditional spiritual realm and the series of triangles that define the relationship between the elements, the living and the dead – a self-renewing cycle. It also provided a good way of organising program that is interconnected yet distinct," the studio added.

"Bët-bi will be an institution where everyone, regardless of background, can celebrate and experience the unequalled wonders of visual art," said Nicholas Fox Weber, Executive Director of the Josef and Anni Albers Foundation and Founder and President of Le Korsa.

The renderings show that there are four triangular volumes that are distributed on site and two of them are dedicated to different groups.  The volumes are connected via a pathway.

Half of the main triangular volume is differentiated with a lattice-looking wall that acts as a semi-transparent façade, while pointing out its public space.

The Bët-bi museum is planned to be opened in 2025.

atelier masōmī was recently selected to design a state-of-the-art Presidential Center and Library Monrovia, Liberia. The studio is known for the use of local sources while its design approach is guided by the belief to elevate, dignify, and provide a better quality of life.

> via The Josef and Anni Albers Foundation and Le Korsa