Burkinese architect Diébédo Francis Kéré, principal and founder of Kéré Architecture, was named as the laureate of the 2022 Pritzker Architecture Prize.

Kéré became the 51st Laureate of the Pritzker Architecture Prize, and he is a dual citizen of Burkina Faso and Germany.

In this video, Diébédo Francis Kéré explained his design philosophy and detailed how his architecture focuses on people and responds to local contextual factors his buildings are situated in. 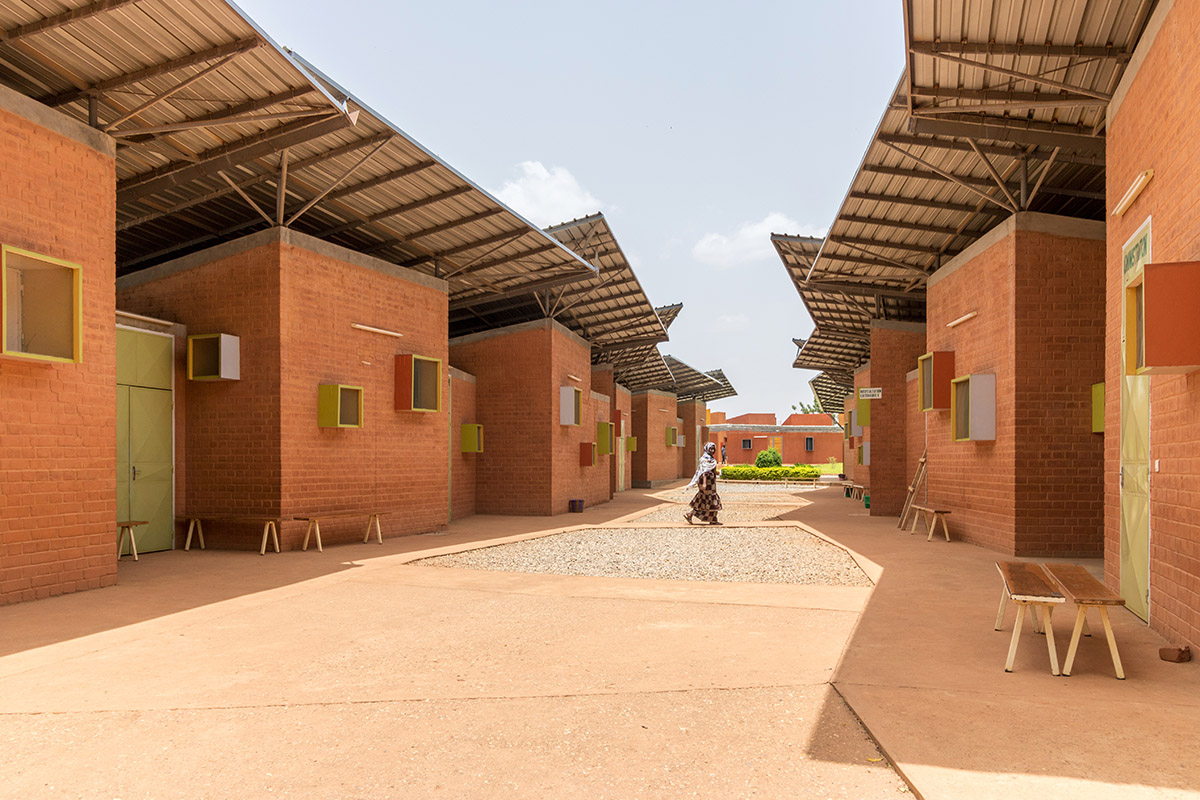 "Architecture is primarily a service to humanity"

"Architecture is primarily a service to humanity, to create an environment where a human being can develop itself, can be happy, can have what I call wellbeing," he said in the video.

Kéré was born in Gando, Burkina Faso, and his practice Kéré Architecture is based in Berlin, Germany. Kéré is always known as socially-minded architect and known for his sensitivity on locally-sourced materials and community-led processes in architecture.

He designed several buildings including primary, secondary, postsecondary schools and medical centres across Africa, Kenya, Mozambique and Uganda. Besides African countries, he designed temporary and permanent structures in Denmark, Germany, Italy, Switzerland, the United Kingdom, and the United States. 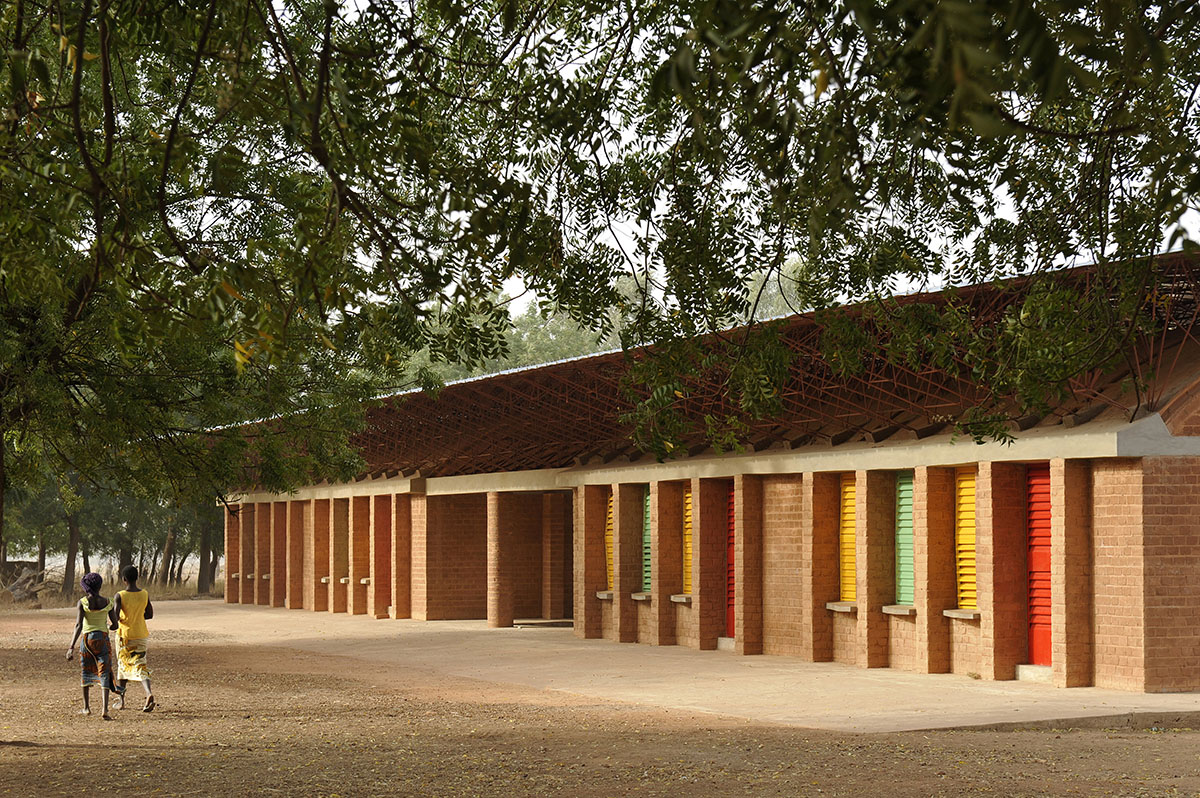 "I want my building to inspire the user, to make the user happy"

When Kere won a scholarship to attend the Technische Universität Berlin in 1995, despite being far from Burkina Faso, Kéré's aim was still to build in her homeland. He was aware of his priorities and privilege and he established a foundation, titled “Schulbausteine für Gando e.V.”, translated to “school building blocks for Gando”.

The foundation was renamed as Kéré Foundation e.V. in 1998 to fundraise and advocate for a child’s right to a comfortable classroom.

He built his first building, named Gando Primary School in 2001 in Gando, Burkina Faso, and was entirely built by and for the people of Gando.

"My philosophy is to say that everyone deserves luxury in terms of quality," said Kéré in the video.

"So the poorest, but also the rich. I want my building to inspire the user. To make the user happy," he added.

"I want my building to inspire the user, to make the user happy."

"I think it's fundamental to think about what is existing in the given place where you're going to build, and then check, what is my contribution as an architect?" he continued.

"How can I do things differently to change that situation? That is not the best at all. If you build in the hot climate region, which is what I'm doing," Kéré added.

"First, you think about how to get a building to work without an artificial cooling system? Look around what is an alternative?."

"To change the situation that is not the best at all". "If you build in the hot climate, that's what I'm doing, the first thing you think about how can I get a building work without artificial cooling system." 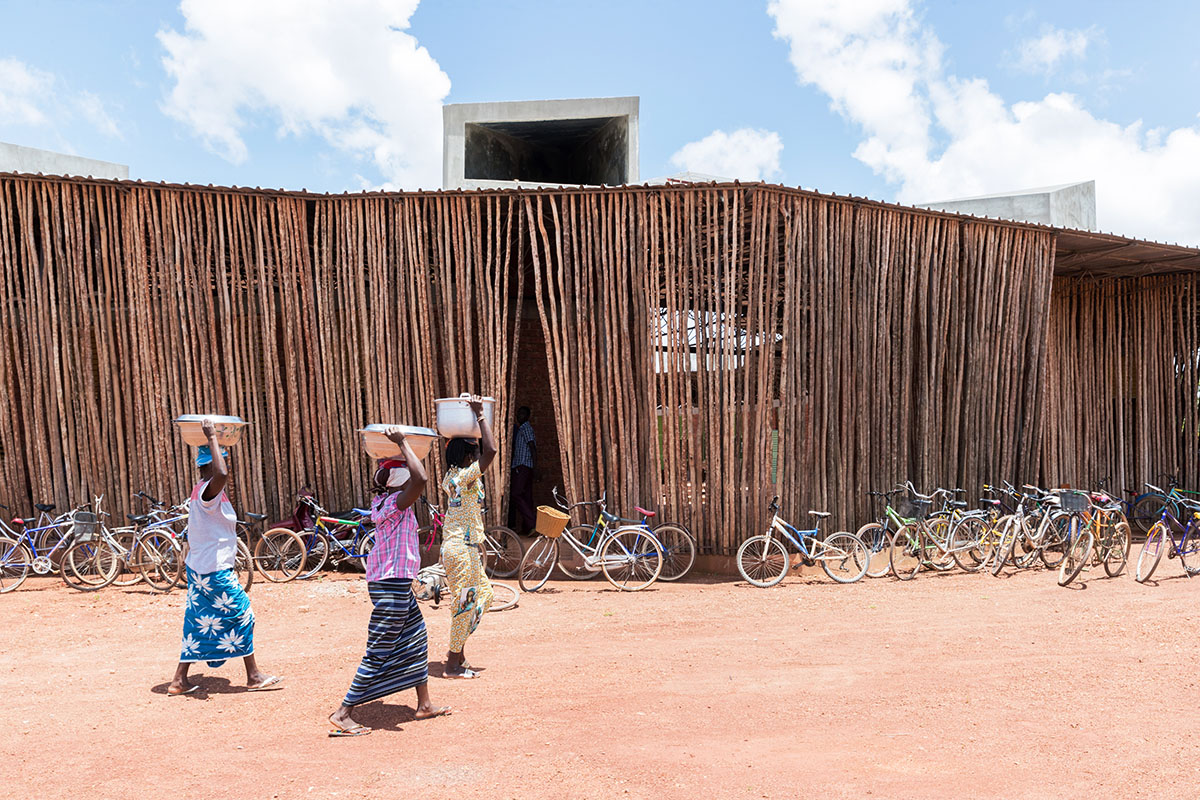 "If you have an alternative, look around what is alternative?. "And, how can I better apply to improve the building condition where I better serve to people," Kéré continued.

"It is always about people, it is about people with low income, but also for the people earning a lot," he added.

"They are looking around for inspiration and innovation. And that is what we have to look for."

"How can I contribute as an architect to change the situation and to create building that inspires people."

"I want my buildings to inspire the user to make the user happy. I want them to start to dream of better end not to stuck in a level," Kéré said.

Kere's architectural skill and talent undoubtedly showed how a school can be built by processing every part of it, when combined with the local workforce, the original materials discovered by the architect, and the creative forms of modern engineering.

Gando Primary School in 2001 was completed with great mastery precisely as a result of local collaborations and the use of local resources.

His recent work, The Benin National Assembly in the country's capital Porto-Novon, is currently under construction and situated on a public park, is inspired by the palaver tree. Kéré Architecture recently completed an educational campus in Kenya.

Last year, Anne Lacaton and Jean-Philippe Vassal, founders of French architecture studio Lacaton & Vassal Architectes, have been named as the recipients of the 2021 Pritzker Architecture Prize.

The past laureates are Irish duo Yvonne Farrell and Shelley McNamara were named as the 2020 Laureate of the Pritzker Architecture Prize.