The 5,523-square-metre park is designed with a series of landscape elements and sculptural objects that are produced by using 3D printed technology by Advanced Intelligent Construction Technology (AICT).

The company recently announced the implementation of robotic-based intelligent construction technology in the United States.

"With the combination of advanced robotics, high-performance materials, and parametric design, 3D printing technology has propelled intelligent construction from the laboratory to industry," the company added.

Users can input the digitally designed model into the software, which processes it into control signals for the robotic arm. The concrete mixture then reaches the nozzle at the front end of the mechanical arm through the extrusion device and is printed rapidly.

AICT has already used this technology elsewhere to construct significant public works. Recently, the public park was designed as part of Shenzhen World Exhibition and Convention Center in southern China, which has a 88 percent green area.

The park is complemented by various landscape objects that can also function for seating, planting and a walkway. To produces these elements, AICT used this 3D printing technology and created sculptures, benches, flower beds, retaining walls, and curbs.

The firm has made a park that is not only state of the art in its construction but is aesthetically pleasing with an attractive, elegant, and futuristic look.

AICT said that "A large percentage of construction costs is rising labor costs due to a shortage of skilled labor. Robotics-based technology empowers the labor force to be more productive, resulting in more efficient job sites, less building time, and overall cost savings."

Using 3D printing, the company can produce a modestly sized house in weeks rather than months. "Builders using this technology finished a park consisting of more than 2,000 concrete pieces in just two and a half months, at a fraction of the cost of conventional construction methods," AICT added. 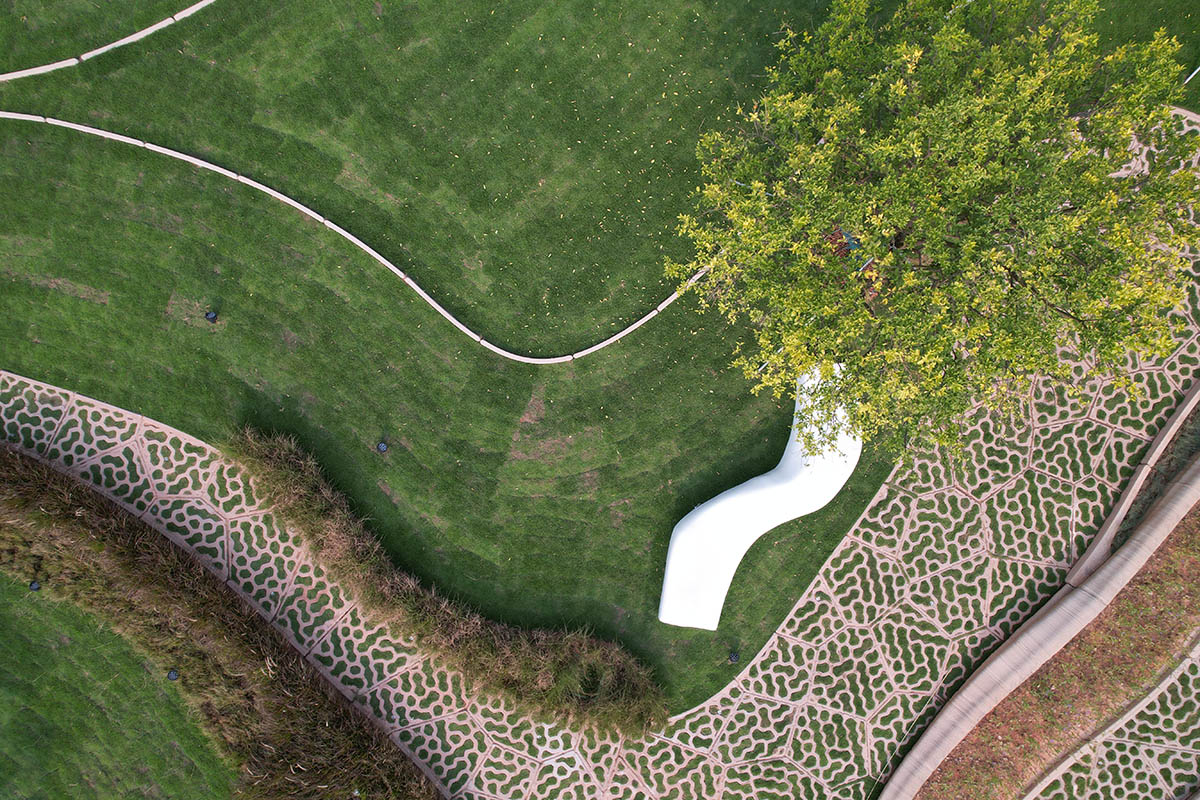 These reductions in time, personnel, and material costs can reduce overall production costs by as much as 30 percent. Logistical and planning costs are also much lower than with traditional building methods.

"Compared with reinforced concrete, 3D printing is relatively cheap, since the building simulation stage will solve technical problems in advance and come up with the optimum construction method," Xu added. 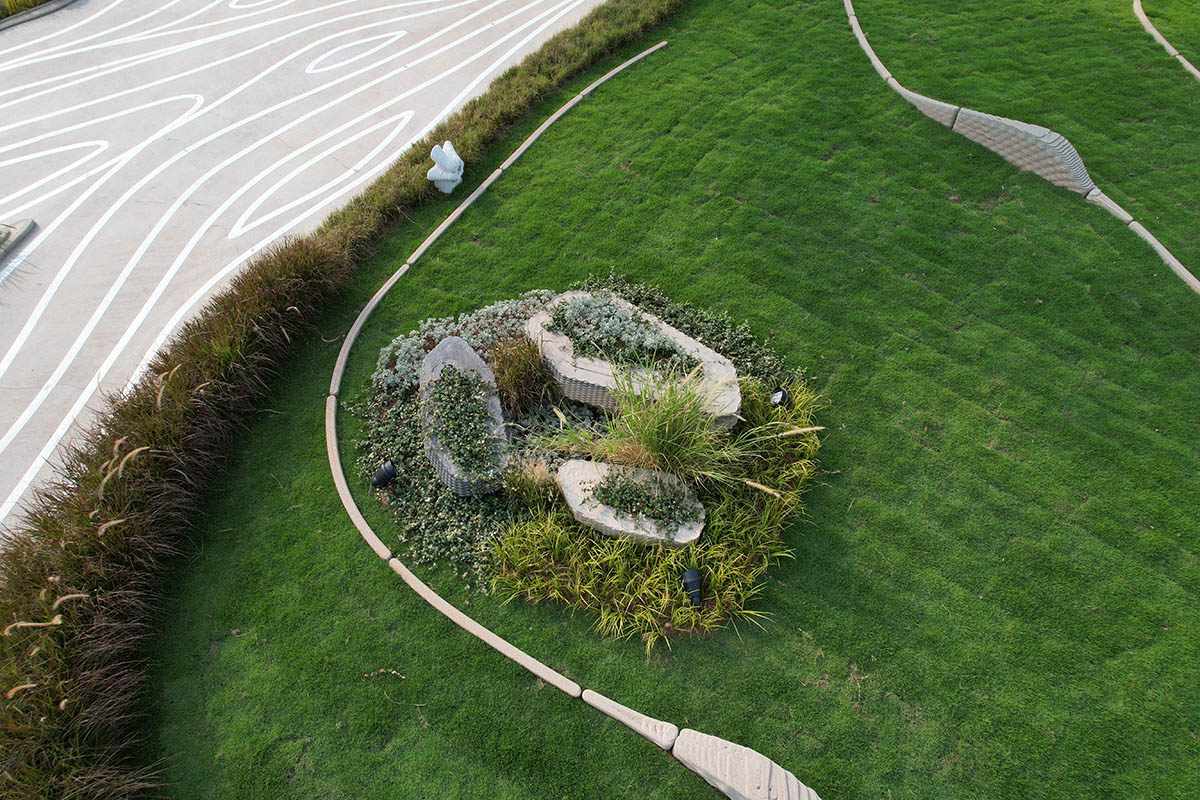 According to the team, the most important thing is that robotic construction technologies like 3D printed concrete provide workers with a safer and healthier working environment because the robot does the repetitive heavy lifting.

3D printed concrete does not need formwork, usually made from wood and wasted after use. This method prints concrete only in the required places calculated by an algorithm, reducing the usage of carbon-heavy cement.

In addition, the sand that makes up almost 50 per cent of the concrete can be sourced locally, saving on transportation costs and carbon emissions associated with transportation.

Benefits to the Public

AICT’s revolutionary technology does not limit its benefits to those seeking to build new homes. The 3D printing construction process allows for creating public works at a substantially reduced cost to the taxpayer.

Cities, towns, and municipalities will be able to build attractive and welcoming public parks and other recreation areas at a fraction of the usual price. Local governments will be able to construct vital recreational facilities affordably in under-served neighborhoods and communities, providing much-needed health benefits to the public.

All images courtesy of AICT.