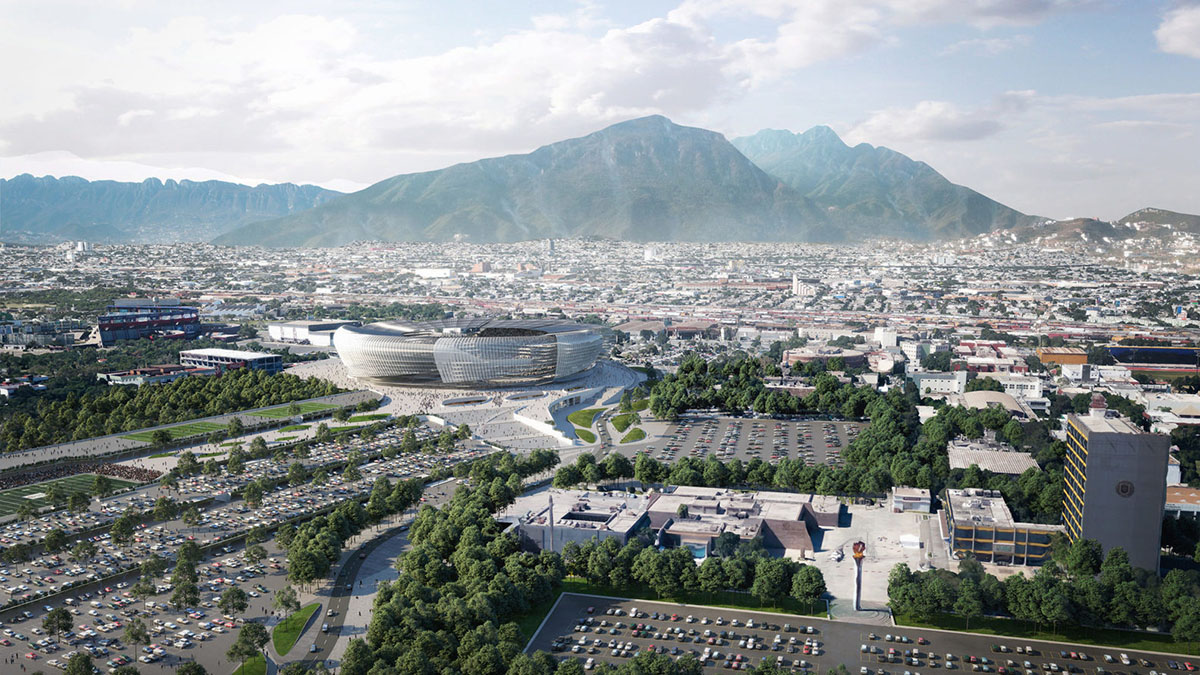 The 65,000-seat stadium will be located on a site close to Tigres’ current home, Estadio Universitario, meaning that the club will not need to relocate during construction and will retain its position at the University with direct transport links to the downtown area.

Populous' new scheme was unveiled at a press conference on 14 January 2022, with the Governor of Nuevo León, Samuel García, in attendance alongside representatives of the club, Populous, UANL, Sinergia Deportiva and Juego de Pelota.

Designed with multi-use design features, the stadium will have separate changing rooms for Tigres’ men’s and women’s teams and feature "a retractable pitch that will allow a range of events to be hosted, from soccer and athletics to concerts and American football." 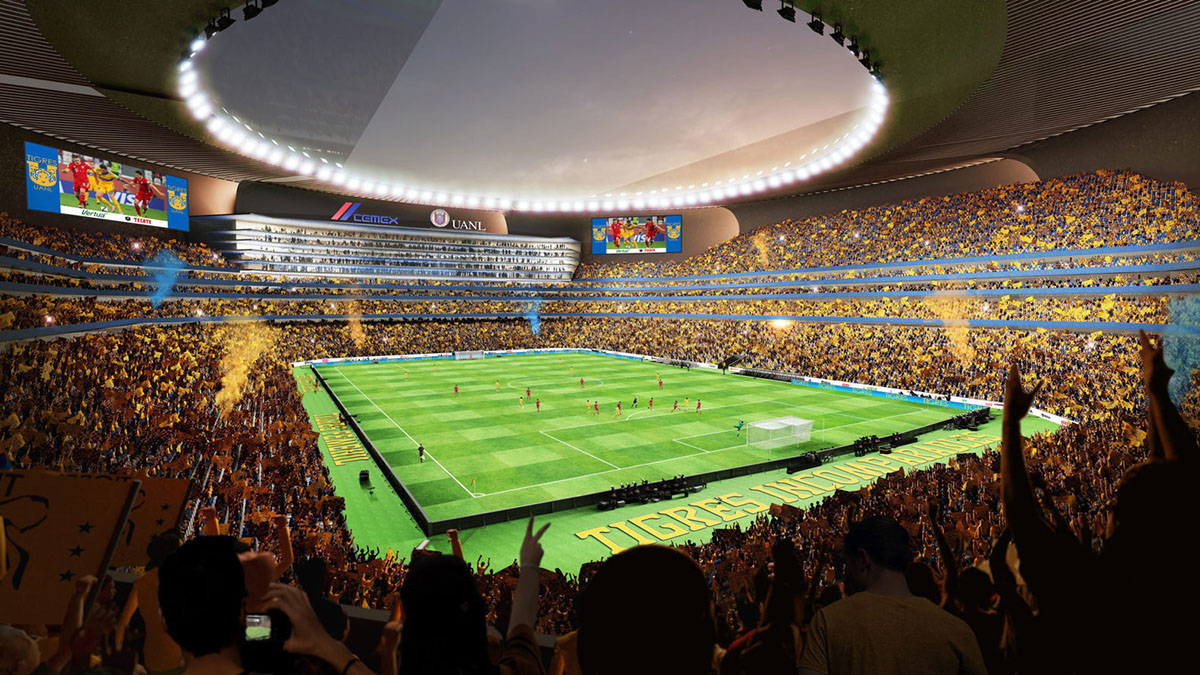 Set to be delivered for 2025, the new stadium project is expected to employ 60,000 people directly and indirectly and will be privately funded.

"We are proud to be part of this exciting project to create a new home for Tigres UANL that will allow them to continue to flourish at the very highest level," said Christopher Lee, Managing Director – EMEA, Populous.

"Our design builds on the club’s rich history at Estadio Universitario to deliver a stadium that will come to hold a special place in the hearts of the fans and indeed the wider community."

"There is going to be another setting for concerts and sport. It is a stadium prepared to host all sports, this stadium will be the postcard of Nuevo León," said César Esparza, Principal Partner of Juego de Pelota.

"It will not happen that the new stadium will be expensive, if it has that capacity it will allow us to create different price levels for events, becoming inclusive for all people." 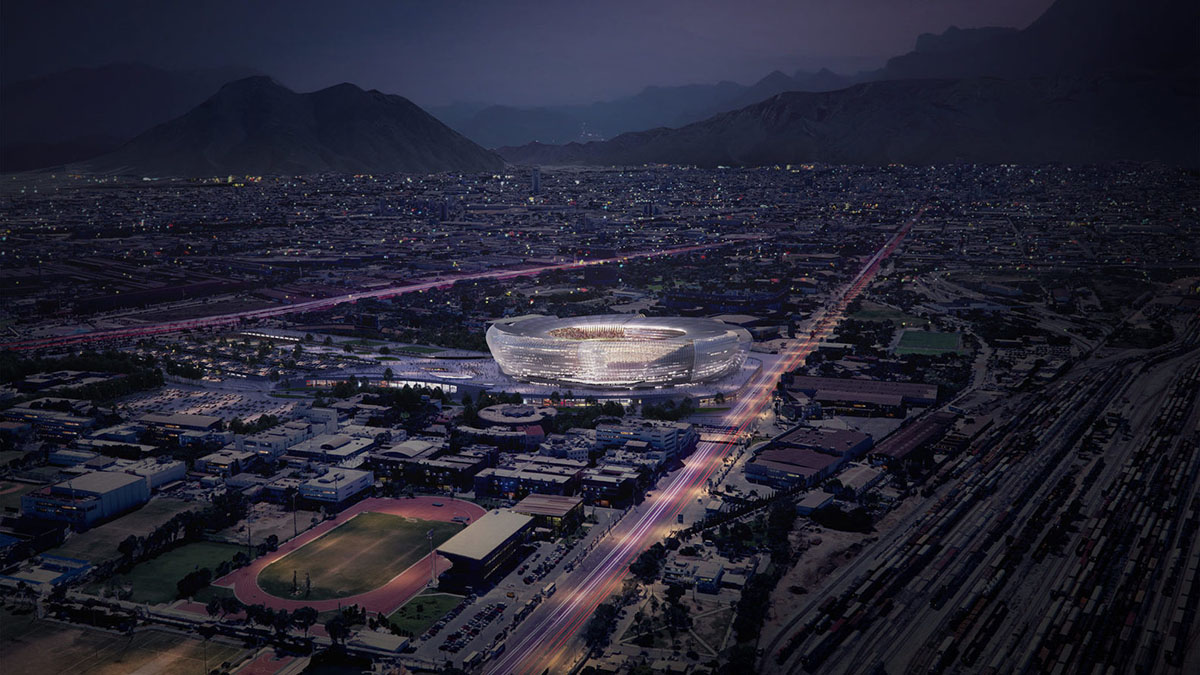 Populous is currently working on The Cathedral, a new 60,000-seat venue will replace Milan's Meazza Stadium, also known as the San Siro in Milan, Italy.

All images courtesy of Populous.