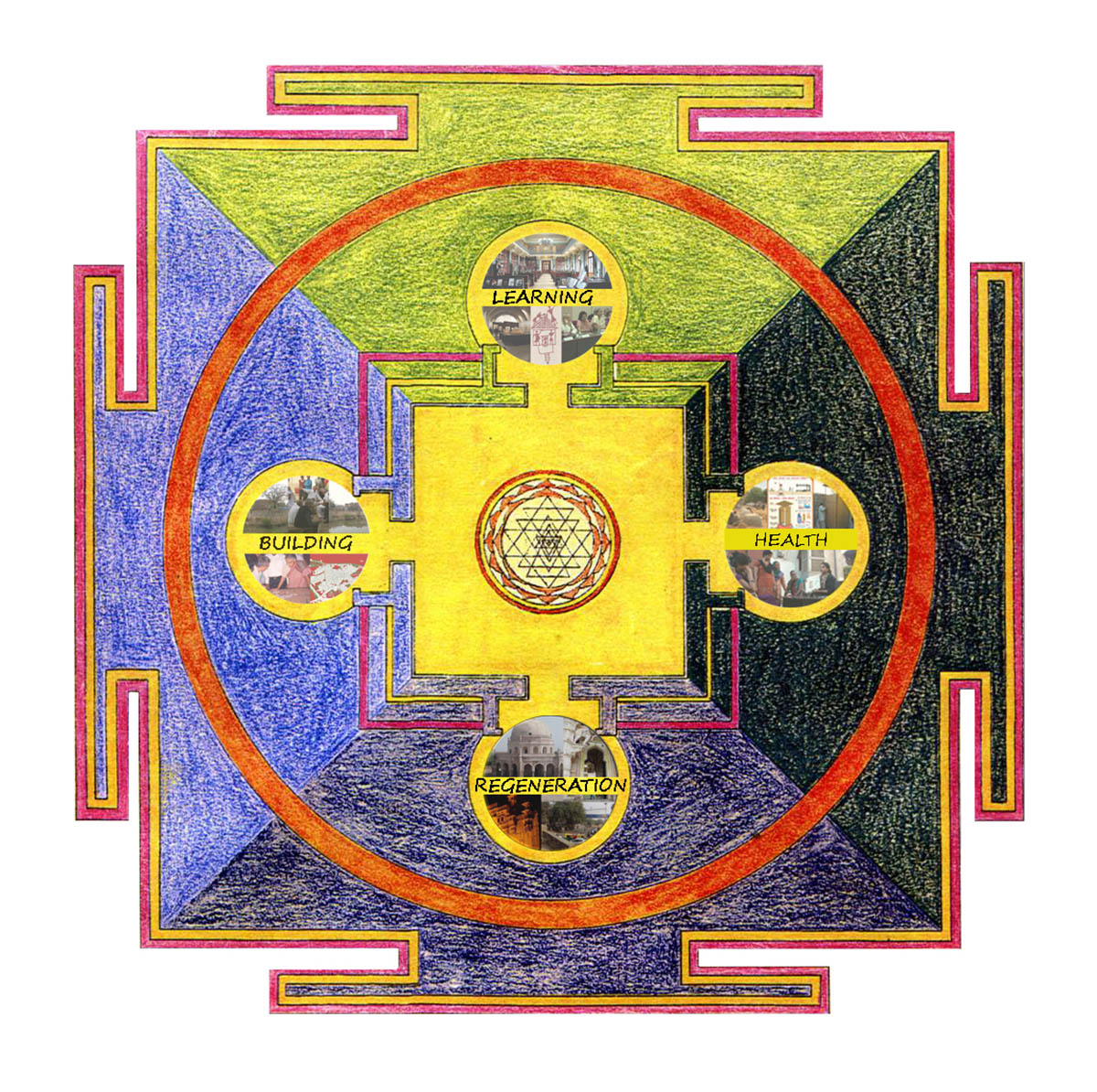 GREHA invites you all to be a part of the 37th Edition of its "Architecture and Society" series talk. GREHA is a society for research on environmental development, habitat design and architecture. It seeks to promote the cause of good design in collaboration with Epistle Communications, their communications & outreach partner.

The speaker for the 37th Edition of 'Architecture and Society' talk series is Priyanka Jha, an Assistant Professor in Ambedkar University, New Delhi. She is interested in studying the intellectual history of ideas and is presently mapping Buddhist thinkers of Modern India as a part of a fellowship at Max Weber Centre for Advanced Cultural and Social Studies, University of Erfurt. This talk attempts to invoke and read Ananda K Coomaraswamy's writings as that of one of the greatest political thinkers of his times.

About "Architecture and Society" Talk Series

"Architecture and Society" talk series is a monthly forum organised by GREHA in collaboration with Epistle Communications - at the India Habitat Centre. Each month, the forum invites architects, urban practitioners, academicians and research scholars from the entire country to talk about their work. The intent of the forum is to gather students, practitioners and the public of Delhi in one space where discussions on the future of built environment in India can take place.

Since its inception in 1974, GREHA has concentrated on the growth of knowledge in the field of environmental development, habitat design and architecture. The thrust of GREHA's efforts have been towards addressing issues of the majority of the population; the focus was the marginalised people in rural and urban settlements; the vehicle was developing knowledge and methodologies concerning settlement systems more suited to our history and cultural context.

GREHA registered in 1986 as a non-government, not for profit society, with the aim of generating a body of ideas, involving diverse professional talent and promoting expert contribution in development projects undertaken by public agencies.