Sustainable Heritage of Bobovac in Bosnia-Herzegovina 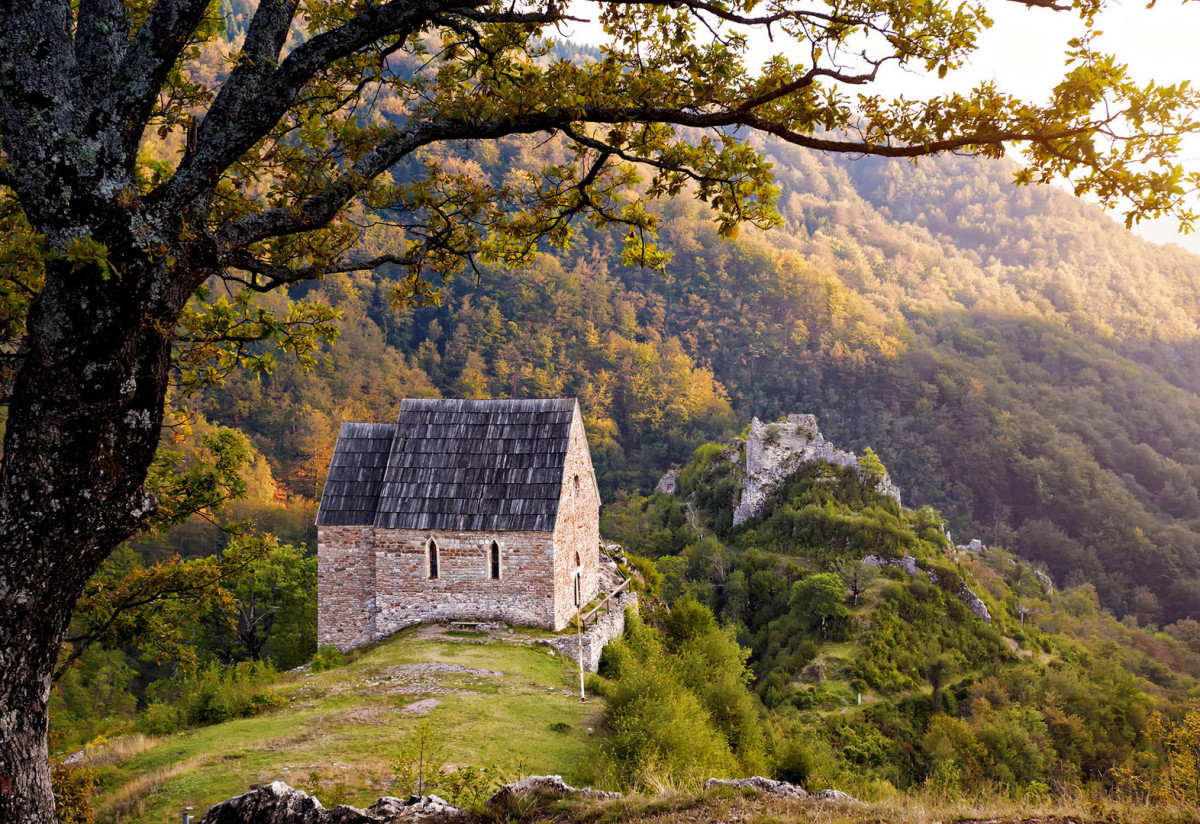 National monuments represent cultural-historical heritage which should and must not be forgotten. It makes us learn how to cherish and embrace the diversity of our culture.

In the heart of Bosnia-Herzegovina, near a small town called Vares and Kakanj, going some time up the hill you will find a place called Bobovac. Near it couple of more buildings surrounding. What is it and why is it interesting?

Bosnia-Herzegovina, country placed in the heart of Europe has been existing since the 10th century, and people lived there since the ice age. Nevertheless that, let's leave the ice age and go back to Bobovac, the medieval Royal Castle. With some stone walls left there between hills and blue sky, it tells a story of people who lived in Bosnia-Herzegovina in the medieval time. At that time, the country was wide spread and called the Kingdom of Bosnia and Bobovac was a fortified city for the queens and the kings, their residency. Seeing the place, you get the fairytale feeling of stepping through a time machine, escapping from the social media, artificial intelligence and so on. 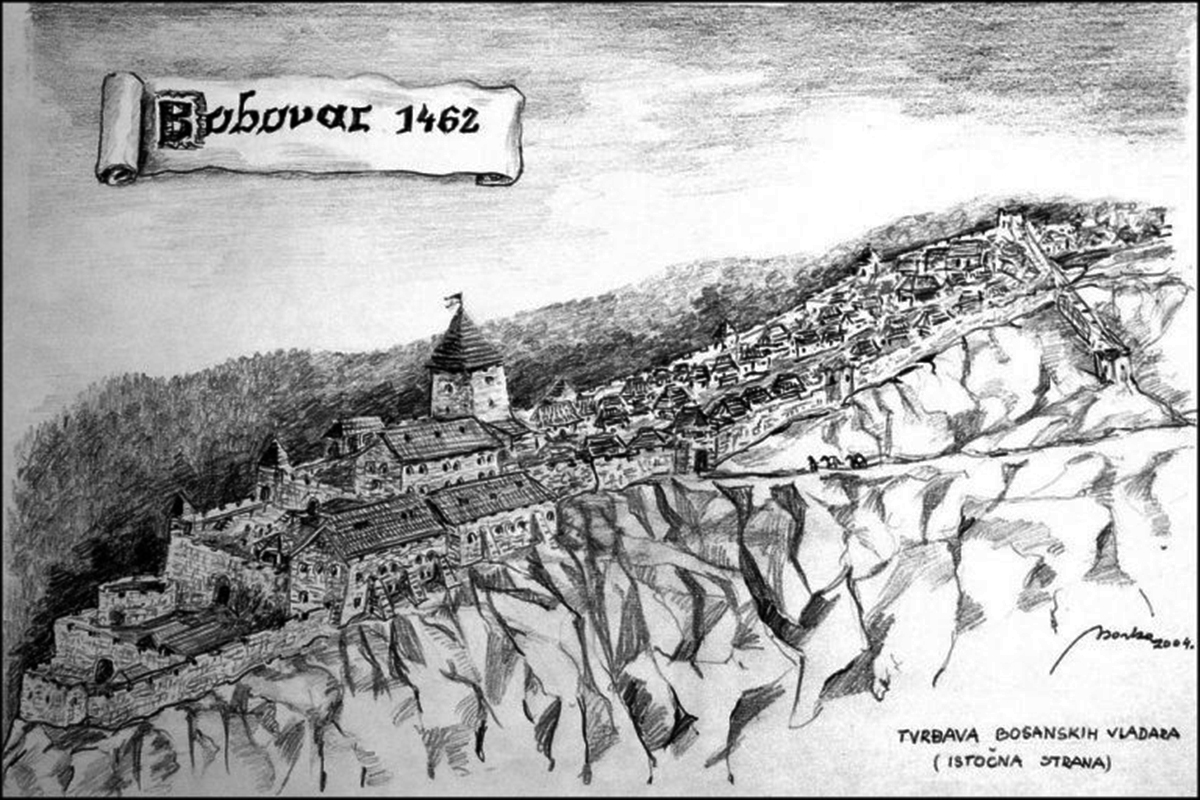 Kraljeva Sutjeska or the King's Sutjeska as the oldest medieval part of Bosnia-Herzegovina, is conceived nowadays as a place with mausoleums, remnants and a franciscan monastery, archive in museum and library, mosque and old Bosnian houses. Built in the 14th Century, Bobovac was the most important and best fortified city built on a rock at the south side of the mountains massif above the delta of the river Mijakovo. The last Bosnian ban Stjepan II Kotromanic, ordered it to be built. It was the house of all Bosnian rulers and kings during that time. The historical site of the Bobovac castle is designated therefore as a National Monument of Bosnia-Herzegovina and widely known as the place where the last queen of Bosnia, Katarina, queen Mother lived. There is also the oldest chapel from the time of Bosnian Kings, small and modest. 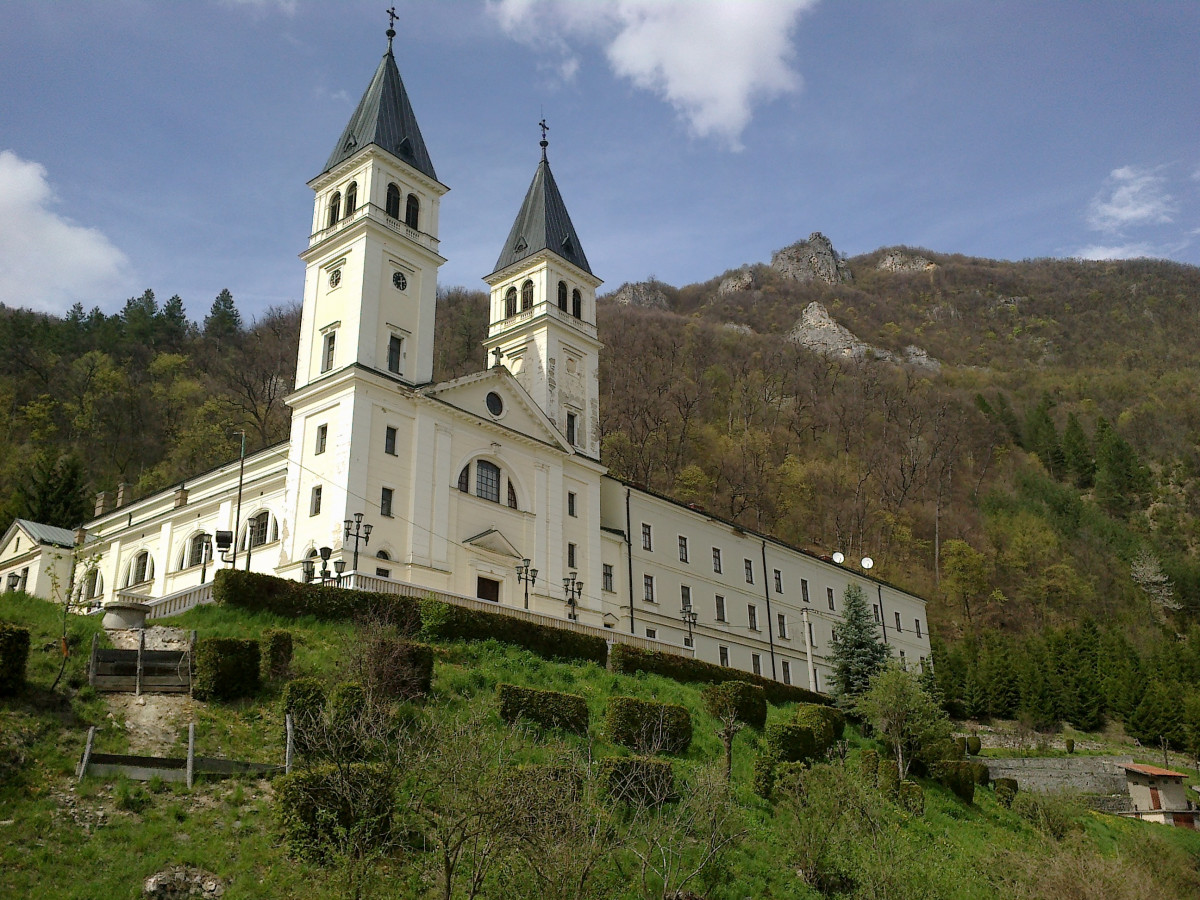 The village of King's Sutjeska is not only known for Bobovac, but also for the buildings that surround it and were built until now. Such are the Dusper house built in the 18th Century, a traditional ottoman individual house. There you can see the original stone foundation walls of the house structure. Tim Clancy, author and sustainable development expert, in his book on Bosnia-Herzegovina wrote: "Dusper House in the village is the oldest house in central Bosnia, dating back to the early 18th century. There are two covered porches, a large living area, a brick stove and an open fireplace used for cooking and heating. The house is built mostly of wood and the roof is made of wooden shingles and has been designated a protected national monument." 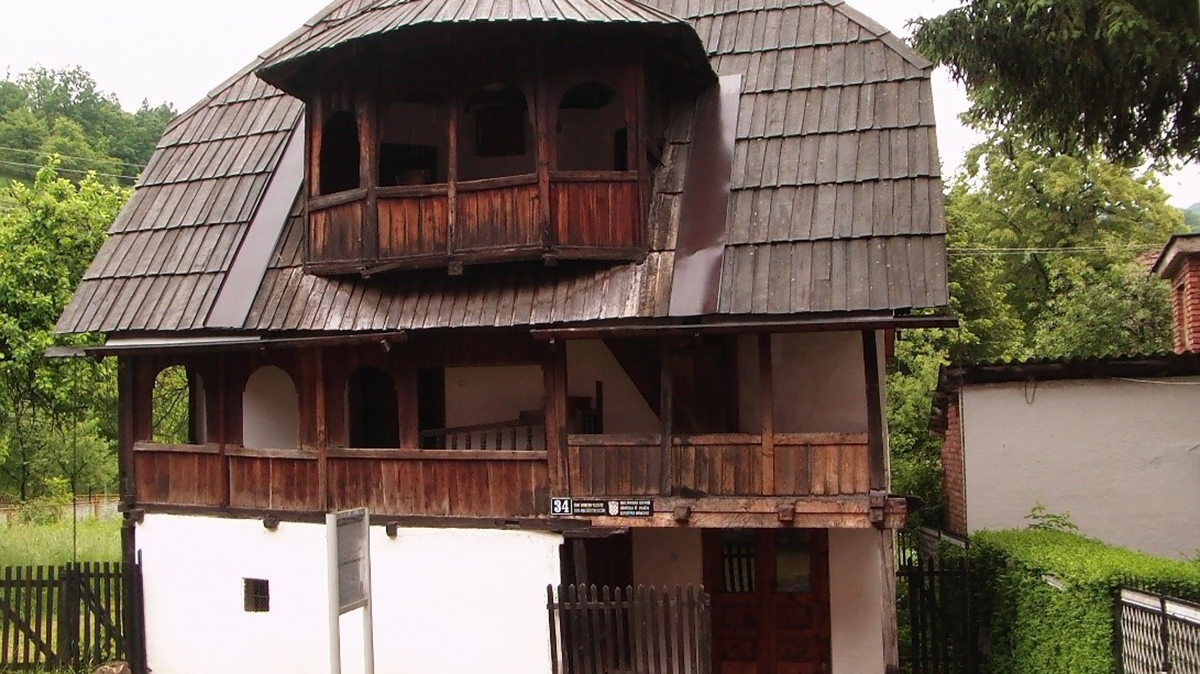 Nearby is the  Mehmed II Fatih mosque, which according to legends told in the village, was built in just five days. You can also see the partisan memorial cemetery in the near surrounding, showing how diverse the architecture has evolved.

Written on the Kraljeva Sutjeska webpage, there is information on the Fransciscan monastic archive: "The monastic archive is rich in history for the study of cultural and ecclesiastical history. It contains the registers from 1641 (the oldest in Bosnia-Herzegovina), numerous manuscripts and chronicles. A number of written documents from the 15th to the 19th century (about 3,500 documents) important for researching our domestic history."

Clancy wrote about the library: "The largest collection of incunabula (books printed before 1500) is housed here, and there are 31 books written before the 15th century. There are volumes and volumes of philosophy, theology, chemistry and history written in Italian, Latin, German, French and the local language."

The first Bible to be translated into the local Bosančica language also has an introduction to the local alphabet so the illiterate villagers could learn to read and write. 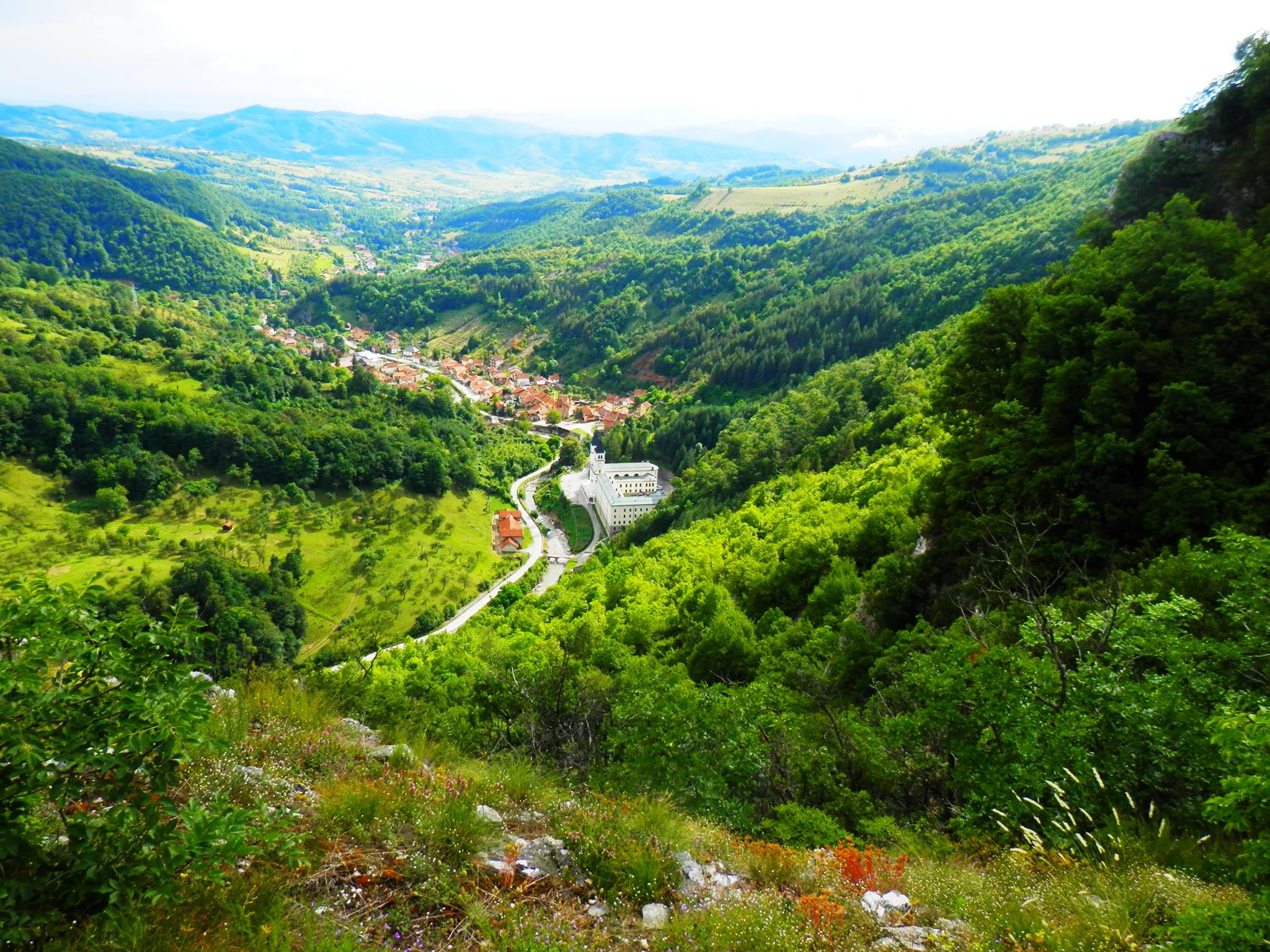 Looking at all these buildings shows the architecture and sustainability, and embracing of the human and nature relation. Also, how even on the tightest possible places architecture can embrace the surrounding and still fascinate us with stories about the ancient might of a small state of Bosnia-Herzegovina and its people. Stone, wood, green forests surrounding it and the sound of birds around, make us respect the environment and learn to embrace a healthy surrounding in the time when the climate changes, and floods and hurricanes are an every-day challenge.

Heritage is something we have, something we should learn from and also be proud of. It can help us in realizing that just each of us can contribute to a better place and surrounding in their own home. 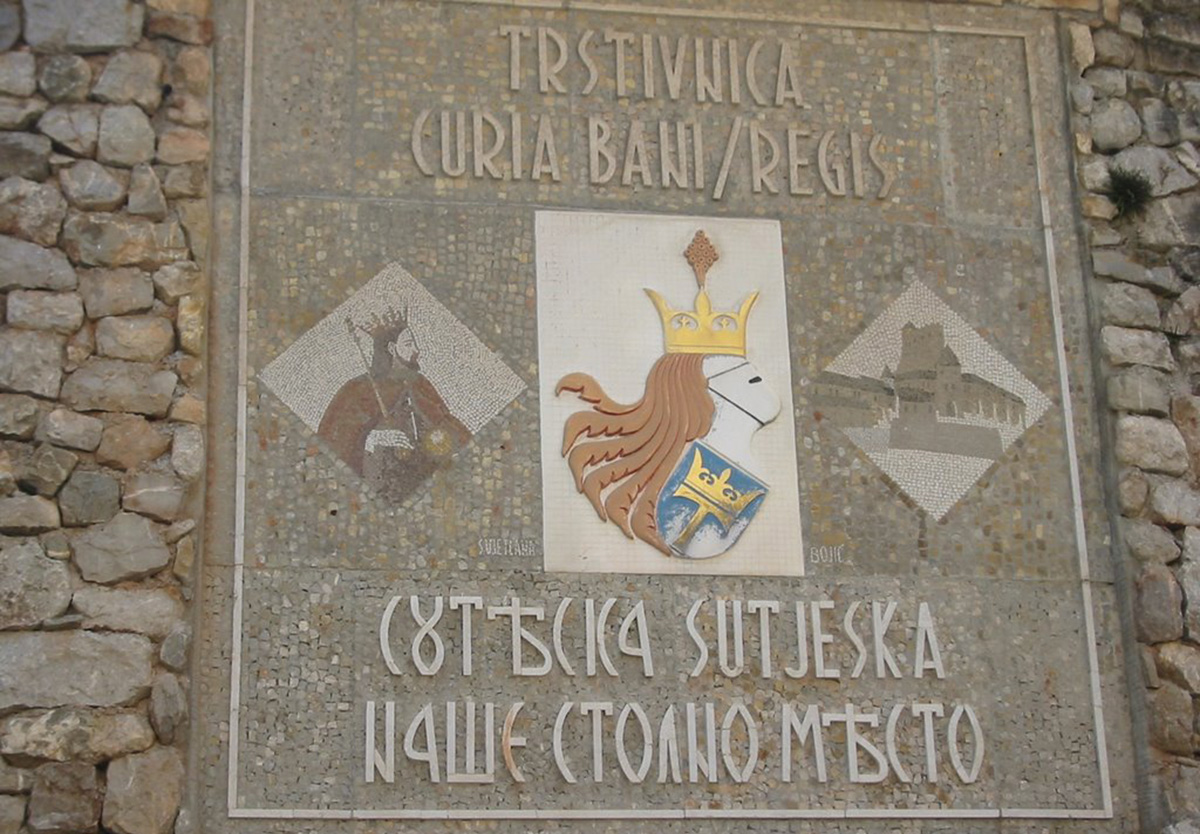 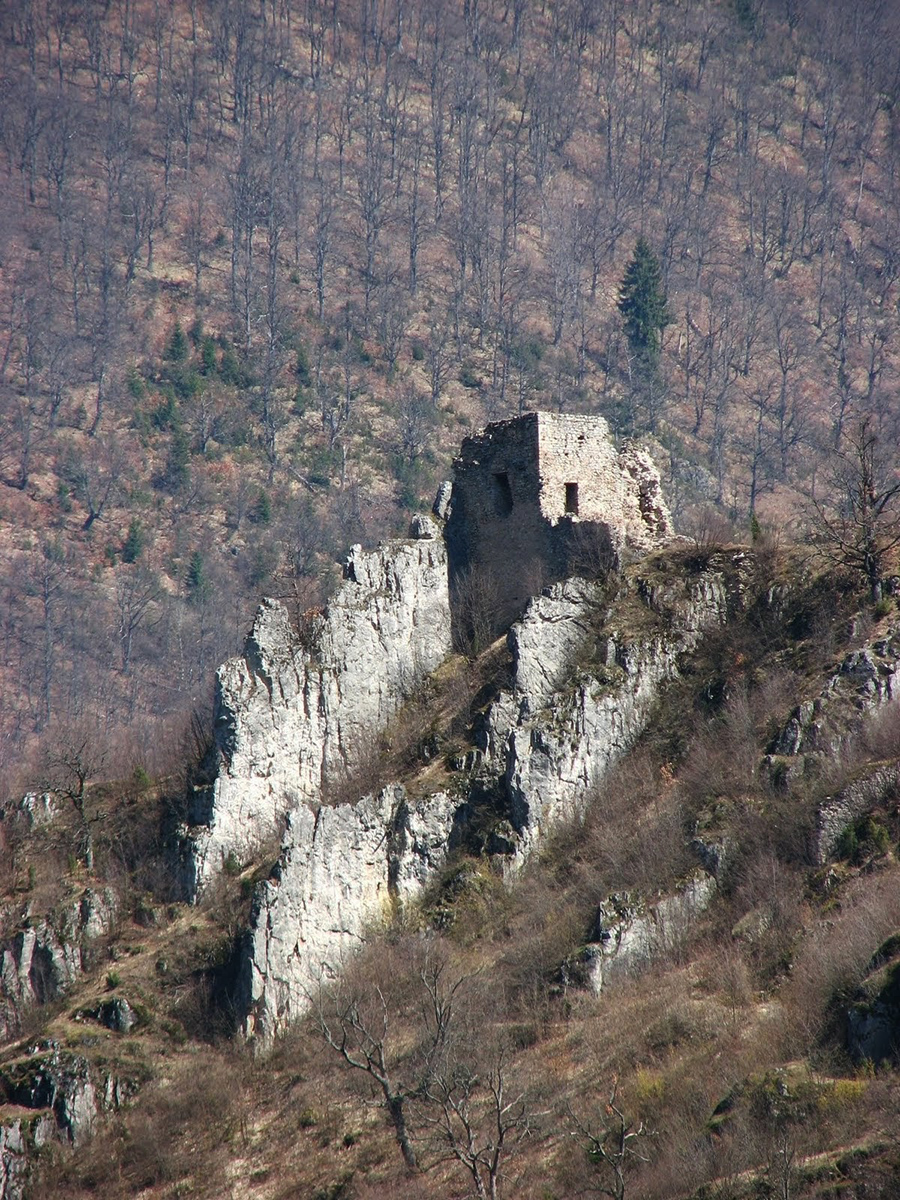 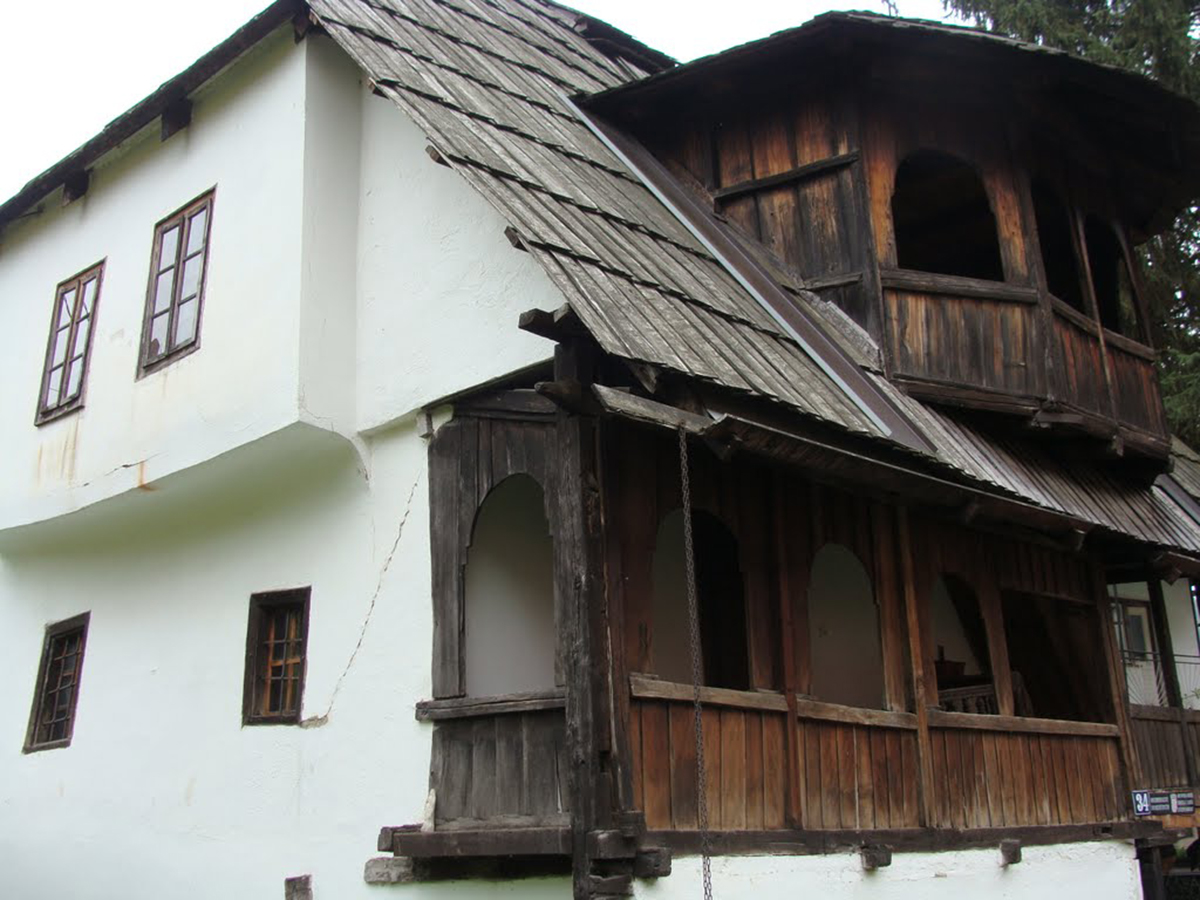