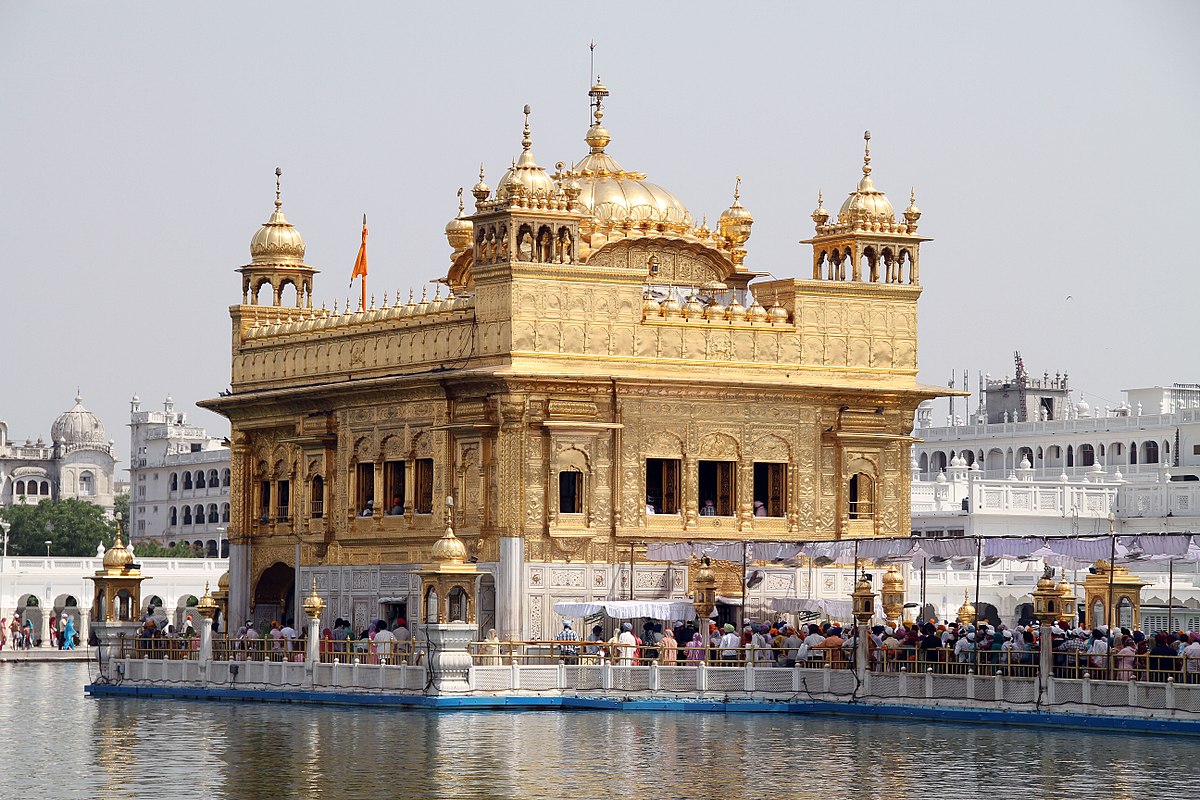 India is a vast country with rich past and glorious heritage, witnessing a blend of cultures from all over the world. Many great civilizations dwelled and survived; great rulers ruled and revered saints worshiped here. The great history of our country with deep-rooted legacy is replete with milestones and footprints of the creators of history, and all of this shines brightly in our lives. India has much to boast about, and most of all, its magnificent architectural heritage.

One such building that has an enchanting mark in all minds is The Golden Temple. The Golden Temple, also referred to as ‘Sachkhand’, ‘abode of God’, is a marvel of excellence that bejewels the sparkling legacy of the Indian architecture. Located in the holy city Amritsar (Punjab), the monument is a living example of spiritual and historical Sikh traditions, portraying Sikh architecture, which serves as a source of inspiration to the entire Sikh community as well as to the architects.

The monument has some unique construction influences that combine Muslim, Hindu, and European design principles. Each element of elegance that marks this distinctive monument has its own saga of history to tell.

The interior and the exterior works, the entrances, the darshani deodi, the holy pool that surrounds the Gurudwara: all unfold a unique style—a style in imaginative, rebellious and worthy minds and genes of the Sikh gurus who created it. Today, Golden Temple stands unparalleled as an epitome of faith, sacrifice, and divinity; most importantly, it stands as an inspiration and motivation to the budding architects.

Through the corridors of history, it is revealed that the temple that we see today is not exactly what it was built decades ago. It was pulled down many times, each time to rebuild with renewed zeal and energy. The original structure in the middle was modest in scale and rebuilt with simple materials like burnt brick and lime. The gurus wanted its design to reflect the directness, simplicity, and serenity that according to them were the characteristics of the Sikh beliefs; thus, concentrating on creating a home that receives the dweller's impression. During the reign of Maharaja Ranjit Singh, the temple received its architectural garnishing which includes gold plating, fresco work, marble work, mirror work, inlay etc. The devotees spent lavishly to enhance its magnificence by giving it a more artistic look. So it was after this phase that the temple received the distinctions of leaving its footprint in the era of architecture and art.

The history of the temple is still shrouded in mystery; but it is believed that Guru Amardass Ji chalked out the plan to excavate the holy tank, whereas Guru Ramdas Ji executed the basic plan, under the guidance of Baba Buddha Ji; finally, Guru Arjun Dev Ji completed it. The location of the temple in the middle of the Sarovar symbolizes the origin of Nirgun and Sargun i.e. the spiritual and temporal realms of human existence. 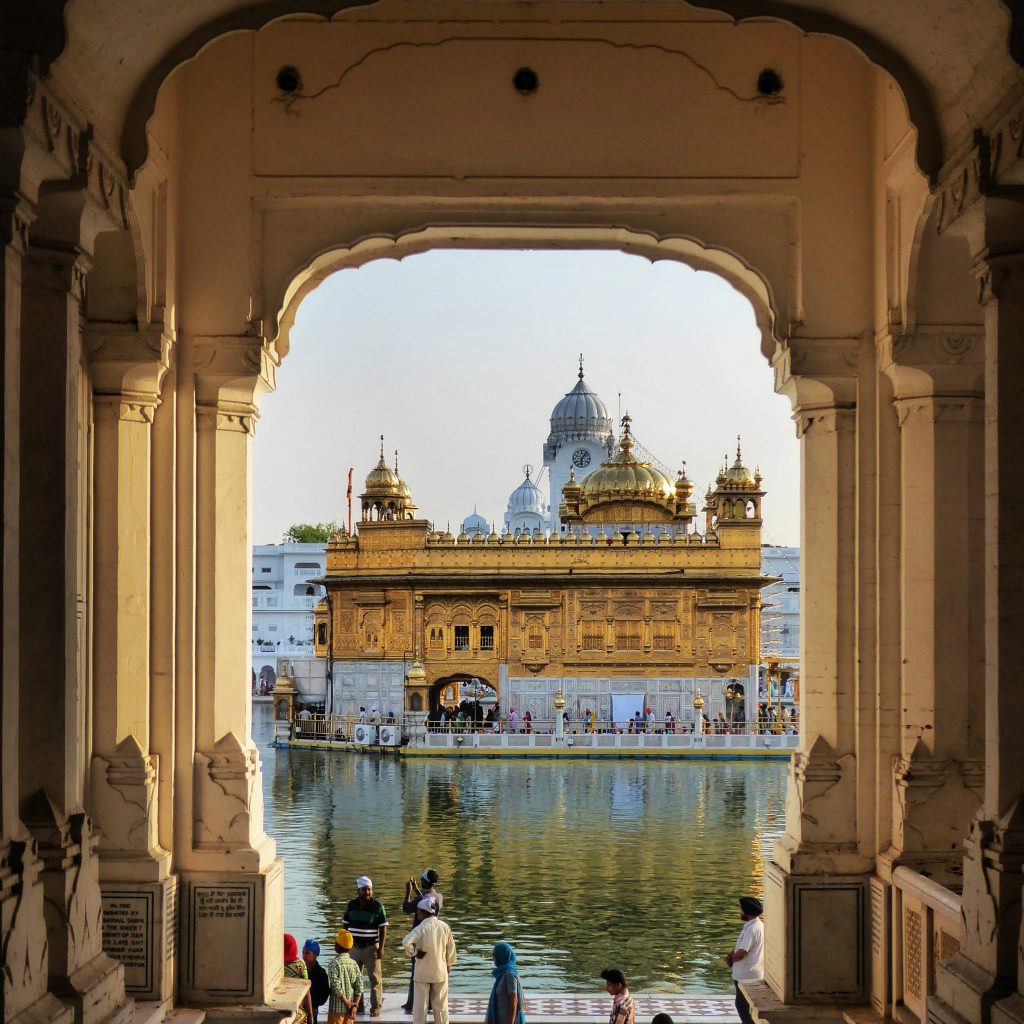 The abode of God, Harmandir Sahib, has four entrances, welcoming people from all lifestyles without any distinction based on caste, color, creed, sex or religion. Guru Ji reversed the prevalent practice of designing high temple plinths by building Harmandir Sahib at a level lower than its surrounding land. The person descending the stairs experiences the feeling of strength that comes from the first view of Darbar Sahib.

The visual relationship of the pool with the Harmandir Sahib in its center, the length of the causeway, connecting the shrine to the circumambulation (parikrama), all seem to be a part of a rational progression. It is easy to relate to it, since neither the scale of circumambulation (parikrama) nor the buildings surrounding it appear to dominate, giving an excellent example of an open built relationship. 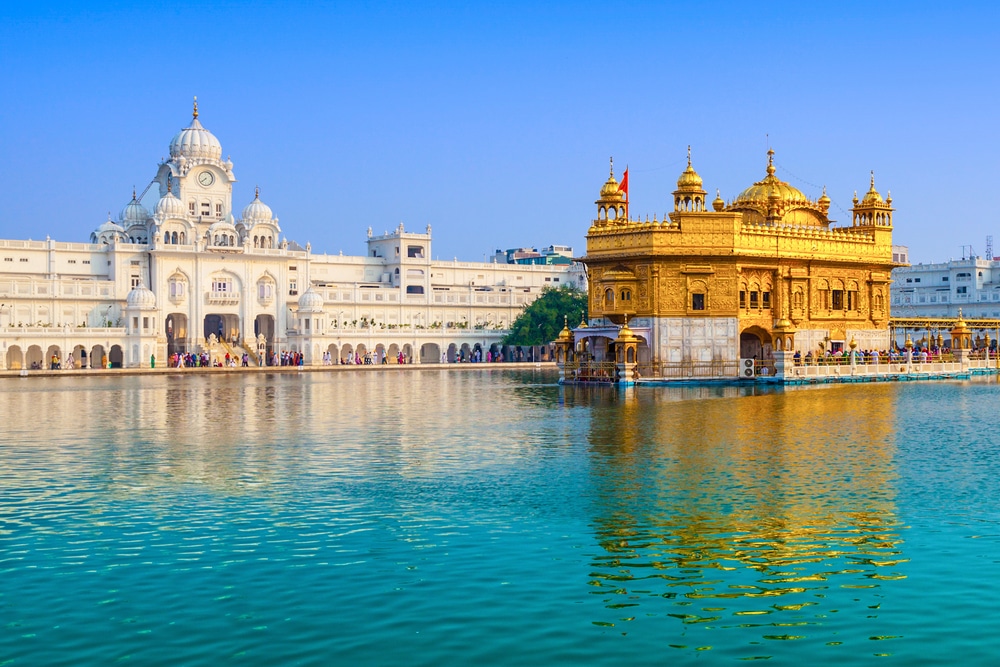 The Golden Temple, today, warmly hosts a large number of pilgrims with its pristine beauty. Faith has no bounds, no limits; people frequently visit this place in order to quench their devotional thirst and find peace of mind and soul. The divine magnetic spell of Gurbani introduces a new stream of spiritual energy feeding their faith and devotion. The sense of security, warmth, belief, and purity that lingers in the environment of the temple and the unearthly aroma that surrounds it, contrasts the polluted and congested city outside. The Golden Temple welcomes many pilgrims, offers them langar, and most importantly, arises in them the feeling and satisfaction of being at home and close to the Almighty. Many devotees voluntarily offer their services (Seva) for maintaining cleanliness, preparing langar, washing dishes and what not. How langar is prepared and served to the large masses that visit Golden Temple daily remains a mystery, when the number reaches a hundred thousand each day.

It, surely, is a home away from home that has a lot to offer, something very far from this materialistic physical world, something very divine and spiritual, and something that can truly be defined as an eternal bliss. So, in the nutshell, we can only agree with the saying crafted for this place 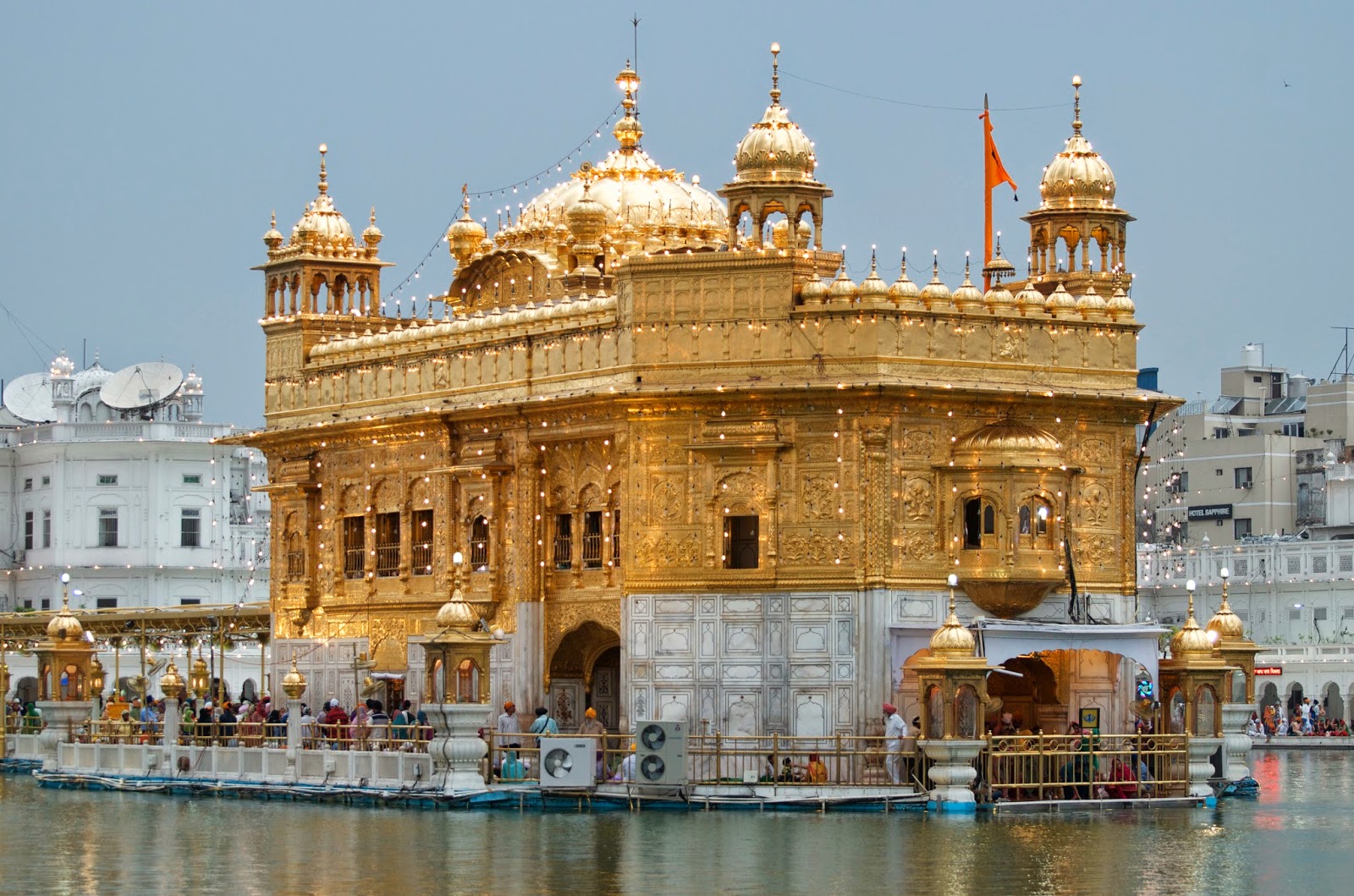