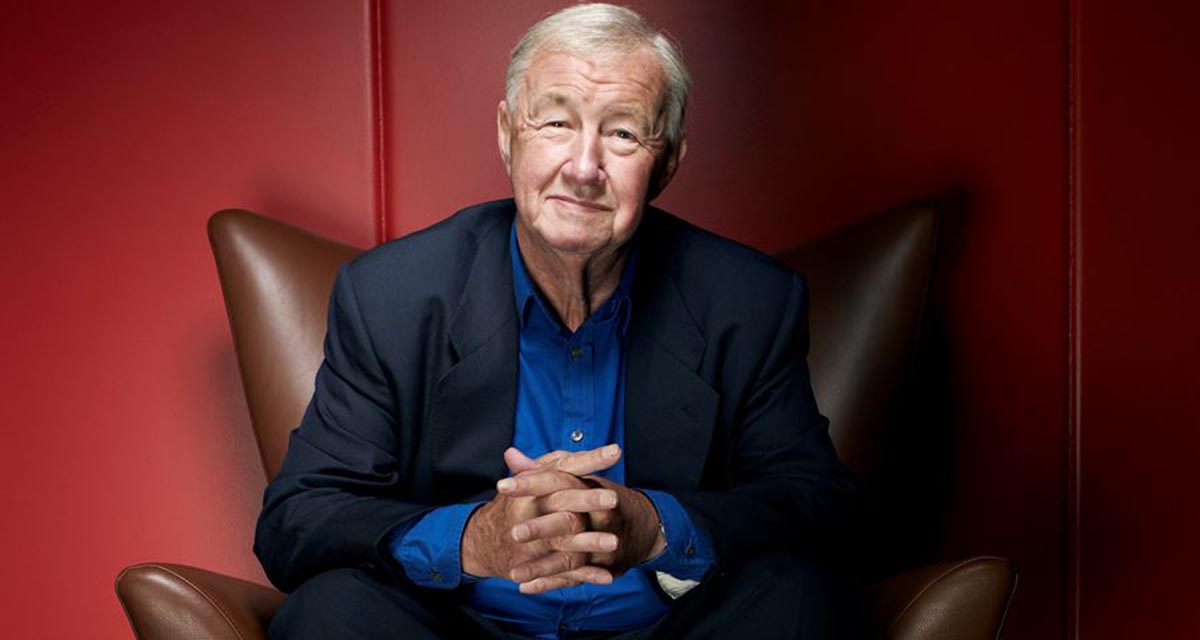 Through a series of parallel careers, Sir Terence Conran had a greater impact than 88 years old any other designer of his generation, revolutionising everyday life in contemporary Britain. Terence Conran was also the founder of Habitat, an international British furniture retail chain.

"Terence Conran was instrumental in the re-designing of post-War Britain and his legacy is huge," said Tim Marlow, Director and Chief Executive, Design Museum.

"He is revered by generations of designers from Mary Quant and David Mellor to Thomas Heatherwick and Jonny Ive. He changed the way we lived and shopped and ate."

"He also created a great institution – the Design Museum - of which he was justifiably proud and with which he remained fully engaged right to the end of his extraordinary life. It was a privilege and an inspiration to know him," added Marlow. 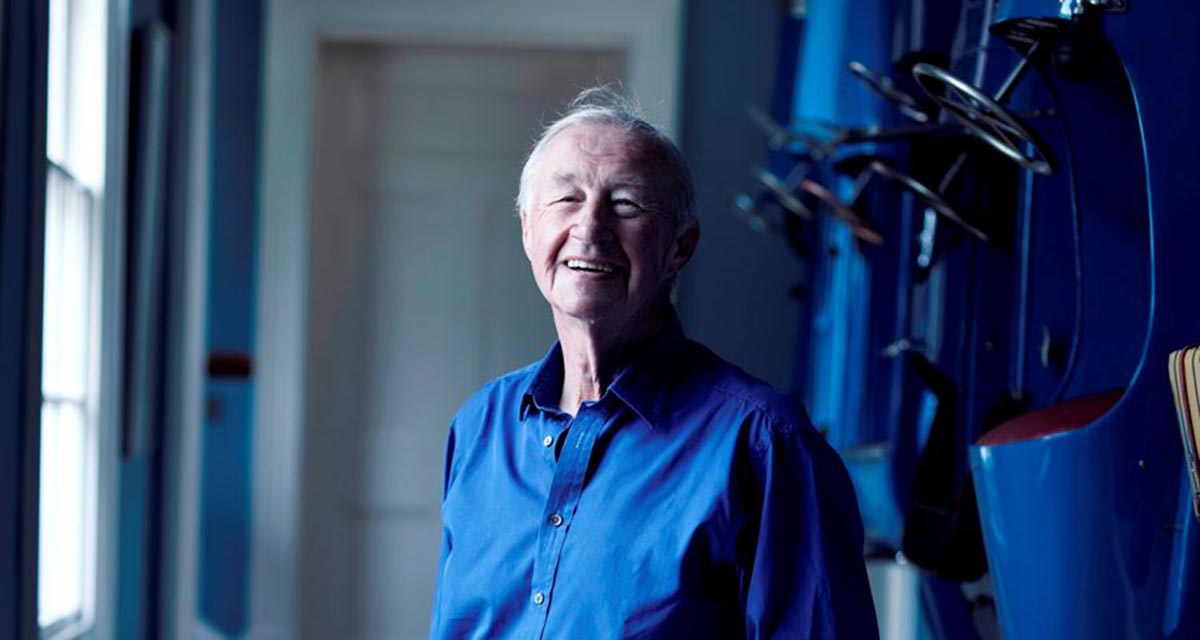 Conran founded the Design Museum in Shad Thames in 1989 following an innovative start as the Boilerhouse in the basement of the Victoria and Albert Museum, Sir Terence Conran was a visionary mentor, leader and philanthropist. In 2016, The Design Museum relocated to Kensington, West London. 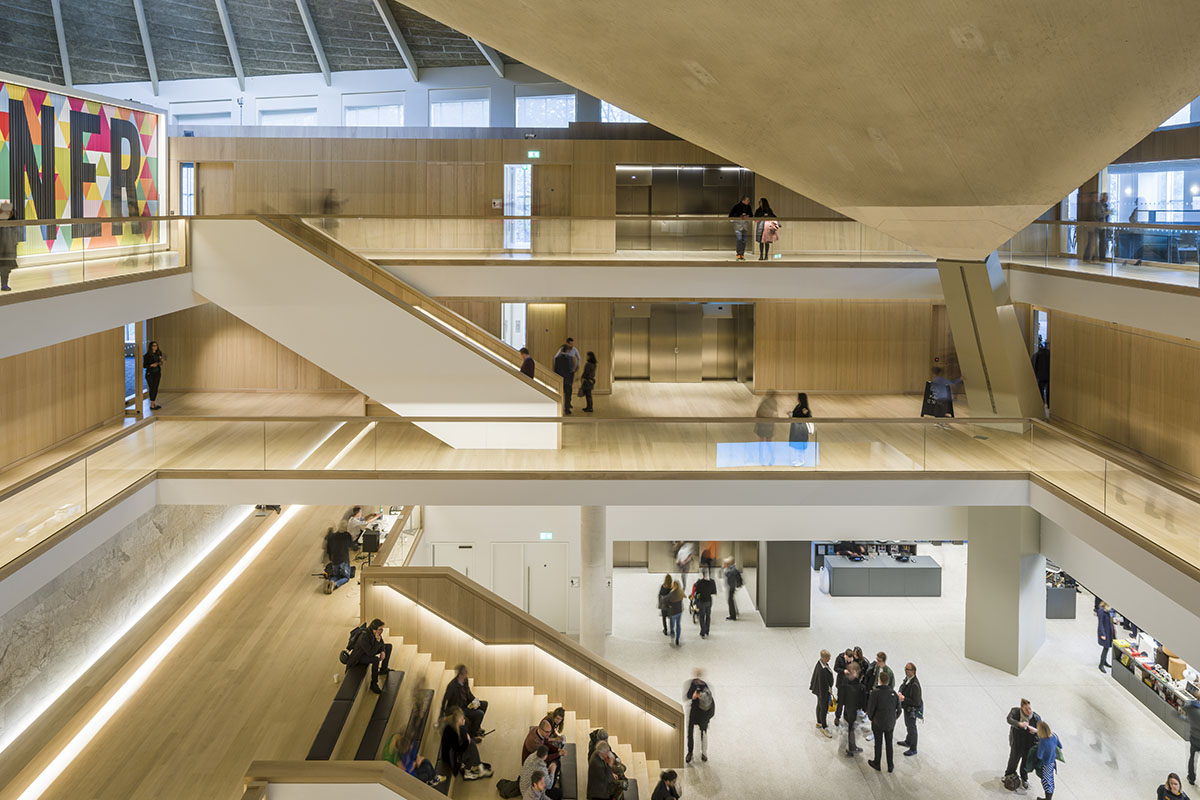 The Design Museum was opened in its new London home. Image © Gareth Gardner

Leading architect John Pawson converted the interior of a 1960s modernist building to create a new home for the Design Museum giving it three times more space in which to show a wider range of exhibitions and significantly extend its learning programme.

The Design Museum is now the world’s leading museum devoted to contemporary architecture and design. Its work encompasses all elements of design, including fashion, product and graphic design.

It has staged over 100 exhibitions, welcomed over seven million visitors and showcased the work of some of the world’s most celebrated designers and architects including Paul Smith, Zaha Hadid, Jonathan Ive, Frank Gehry, Eileen Gray and Dieter Rams. 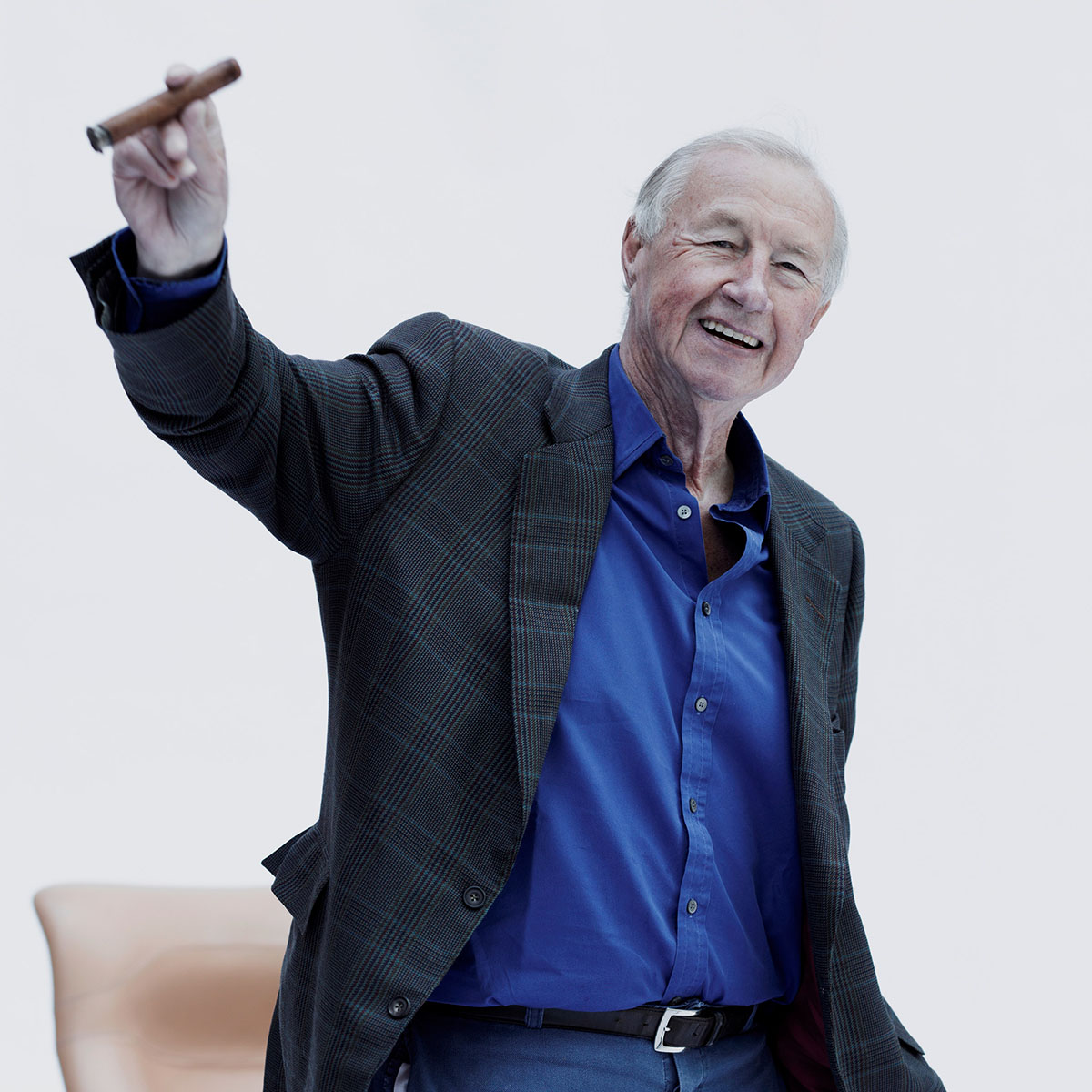 His ongoing commitment and support to the museum was recognised with a medal for Arts Philanthropy in 2012 and in 2017 the Queen awarded him the Order of the Companions of Honour for his major contribution to the arts.

Terence was the subject of a monographic exhibition "The Way We Live Now" at the Design Museum in 2011 to coincide with his 80th birthday.

Born in 1931, Terence studied textile design at London’s Central School of Art. Leaving studies in 1948 to seek full time employment, he set up a workshop with his tutor, the artist and print-maker Eduardo Paolozzi where he concentrated his skills on furniture design, ceramics and fabrics. The early 1950s saw Terence work on the Festival of Britain alongside architect Dennis Lennon.

Terence founded Habitat in 1964, the furniture company that he grew from a single, high profile outlet in London, to a national and international chain. 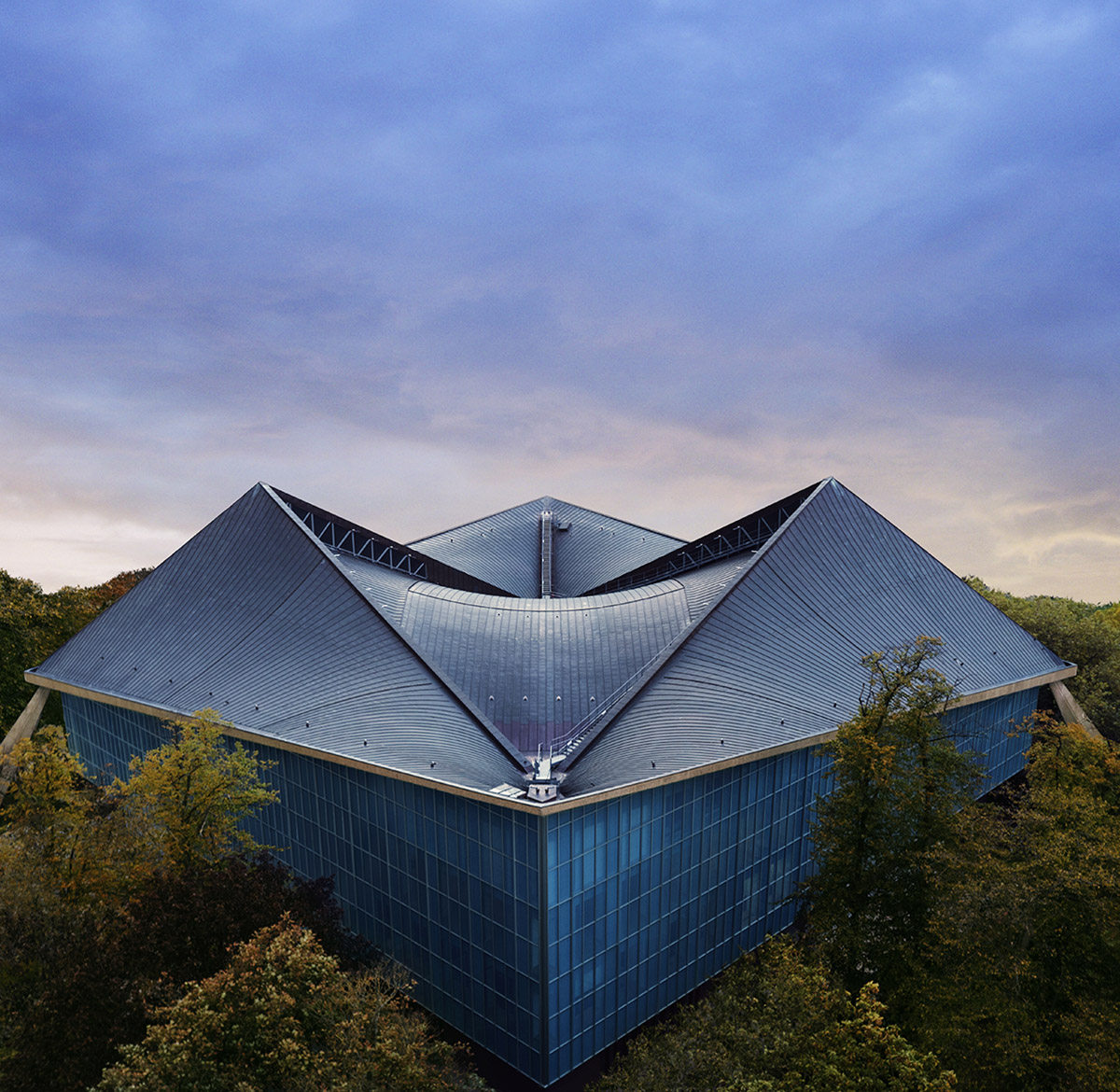 Habitat was the springboard for Conran’s expansion into the retail mainstream. As the founder of the Storehouse Group he acquired the Heal’s furniture business, set up Next and ran British Home Stores and Mothercare. Terence continued to be involved in retail after he opened the first The Conran Shop in 1972, with eight stores located in London, Paris, New York and across Japan.

Terence was also at the forefront of professionalising design in Britain throughout his life. Founded over 60 years ago, The Conran Design Group demonstrated the best of design in Britain, specialising in interiors, hotel and restaurant design, graphics, products and homeware.

Terence would also go on to establish an architectural practice with Fred Lloyd Roche called Conran Roche and eventually became Conran and Partners.

"He spent his whole career looking for ways to make life better for everyone."

"Terence Conran has filled our lives for generations with ideas, innovation and brilliant design. He is one of the most iconic figures of post war Britain, starting to recast the world of design when as a young man he joined the team working on the 1951 Festival of Britain and never stopping from that moment on," said Lord Mandelson, Chairman of the Board of Trustees, Design Museum.

"He leaves a treasure trove of household and industrial design that will stay with us forever. And in the Design Museum which he conceived, inspired and drove, he has the most brilliant, enduring tribute and legacy. All of us at the Museum will miss him terribly and never lose sight of what he believed in and what he has contributed to the UK story," Mandelson added.

According to a press release, the Design Museum will celebrate his life, career and contribution to the museum with a commemorative display and memory book for the public to sign.

> via The Design Museum