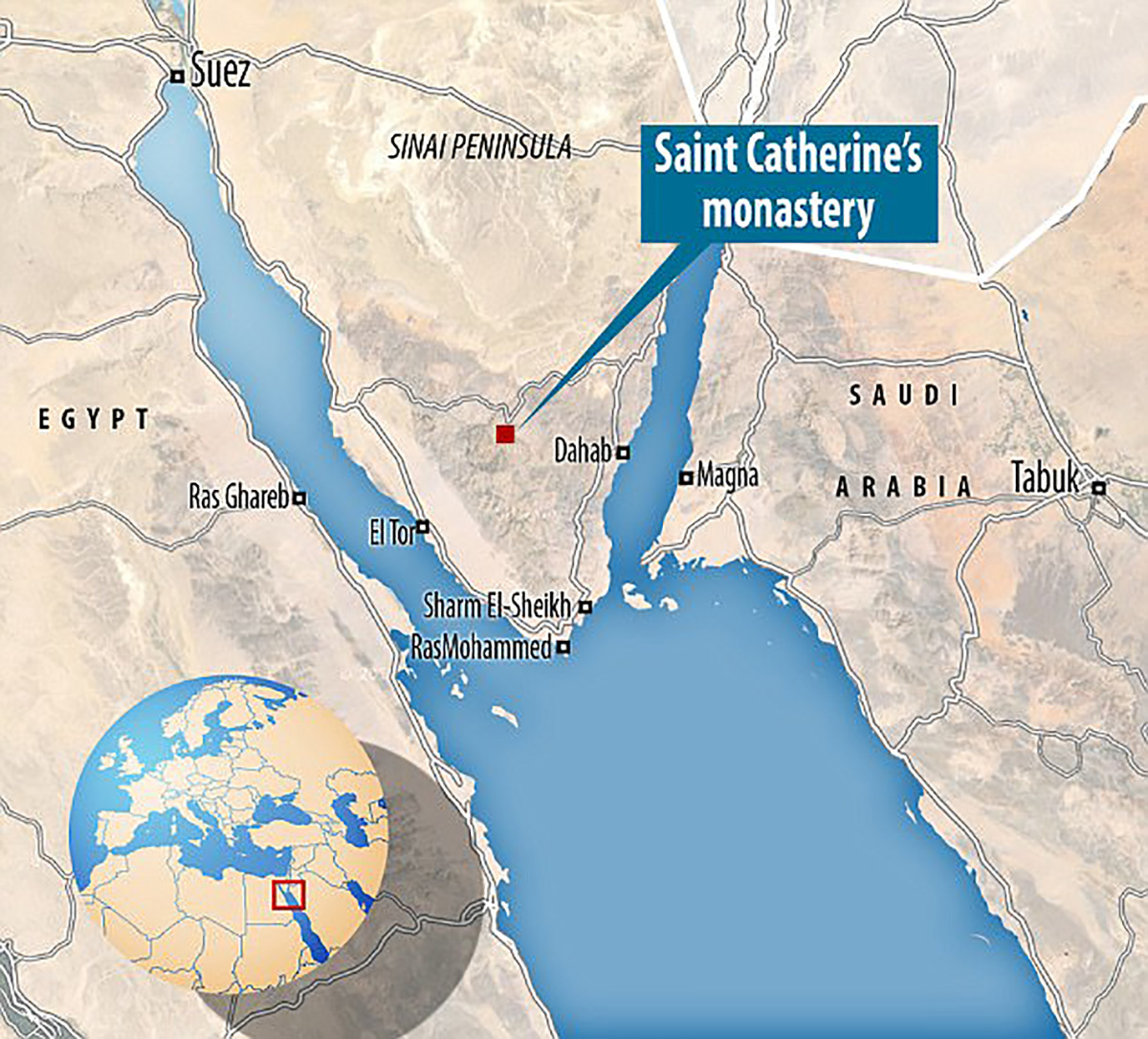 The Egyptian government has announced a number of development projects in the country in a meeting held by Egyptian President Abdel-Fattah El-Sisi on Sunday with Prime Minister Mostafa Mabdouly and other ministers, according to Al-Ahram Online website.

A discussion on the projects has taken place pertinent to urban development projects located on the northwestern coast of Egypt.

The most recent updates related to the St. Catherine and Mount Sinai situated in South Sinai has been examined by the president himself. The official recognition of the project is “the Great Transfiguration over the Land of Peace Project” according to the announcement made for the first time in August.

The geographic region of St. Catherine in South Sinai situated at the foot of Mount Sinai in which, believed by some, Moses was given the Ten Commandments.

The meeting was attended by Planning Minister Hala El-Said, Housing Minister Assem El-Gazzar, and Amir Saeed Ahmed, the president’s adviser for urban development. Developments concerning the Sovereign Fund of Egypt have been presented by El-said aiming to offer opportunities for investment and to appeal foreign direct investment as an oriented approach contributing to the economic growth of the country.