Extremely rare Futuro Home, designed by Finnish architect Matti Suuronen in 1968, is now on the market and awaiting for the highest offer by a potential customer.

Located in Christchurch, New Zealand, with fewer than 100 manufactured globally and only a handful remaining, an extremely rare Futuro home is ready for lift-off and available for acquisition by the right buyer.

Matti Suuronen built this "tiny house" in Christchurch, New Zealand in the 1970s as one of twelve units produced locally through "Futuro Homes Ltd".

This example, for sale to the highest offer, was initially located in Bexley for the first thirty years, and known as the ‘New Brighton’ spaceship that many recognised when on their way down Pages Road to the beach at New Brighton. 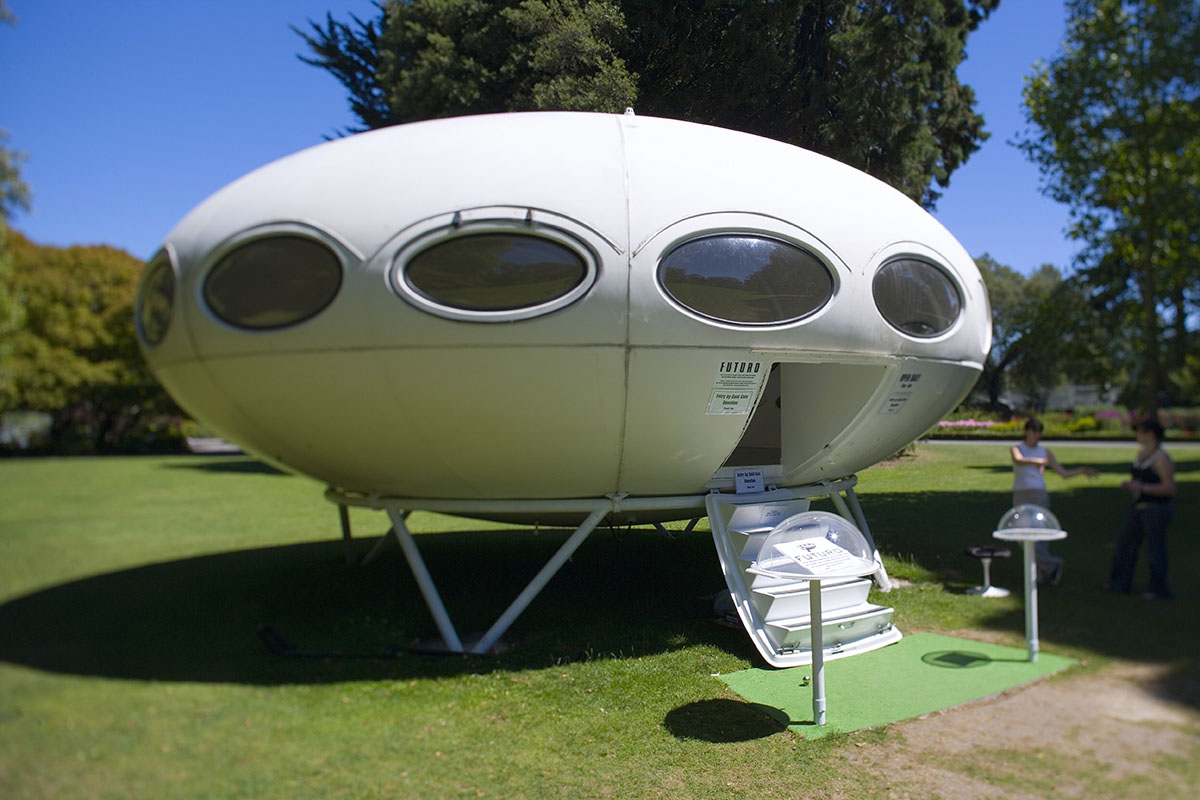 This spaceship-like structure, originally designed as a holiday home or ski cabin, since removal from Bexley, has been relocated twice over the past ten years.

It has a local legendary status having made two public appearances for the people of Ōtautahi Christchurch, firstly in the Christchurch Botanical Gardens and then in The Cathedral Square. This example has probably had the most public viewings of any Futuro in the country and as such, could be considered a bit of a celebrity! 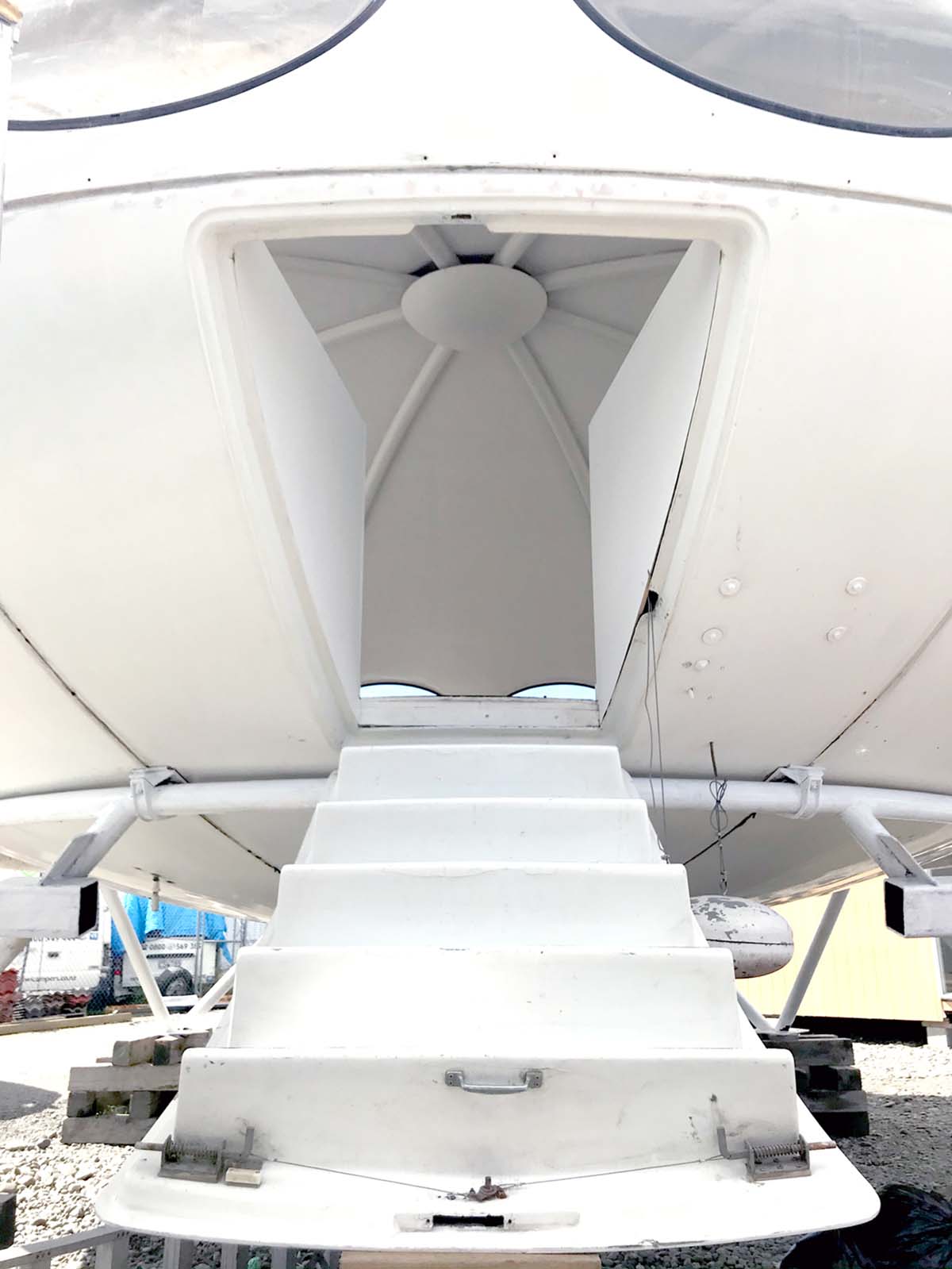 Currently in storage at Mcleans Island, Christchurch, this Futuro is one of a few remaining in the world that is in a liveable condition. The vendor is excited to announce that it is officially on the market. The Futuro is immediately available and ready to be shipped anywhere in the world.

When the Futuro was created by Finnish architect Matti Suuronen and when introduced in 1968, the design was met with global fascination. After 1970, with international demand for the unique dwellings strengthening, manufacturing rights were sold to developers outside Finland and Futuros soon characterised landscapes all over the world.

In 1965, Dr Jaakko Hiidenkari asked his former schoolmate, Suuronen to design a ski cabin that would be "quick to heat and easy to construct in rough terrain". The project’s working title was "After-ski cabin". Once the design process was completed, a competitive tendering led to the contract for construction to be awarded to Polykem Ltd, a company that specialised in the manufacture of plastic roof dooms and neon signs. 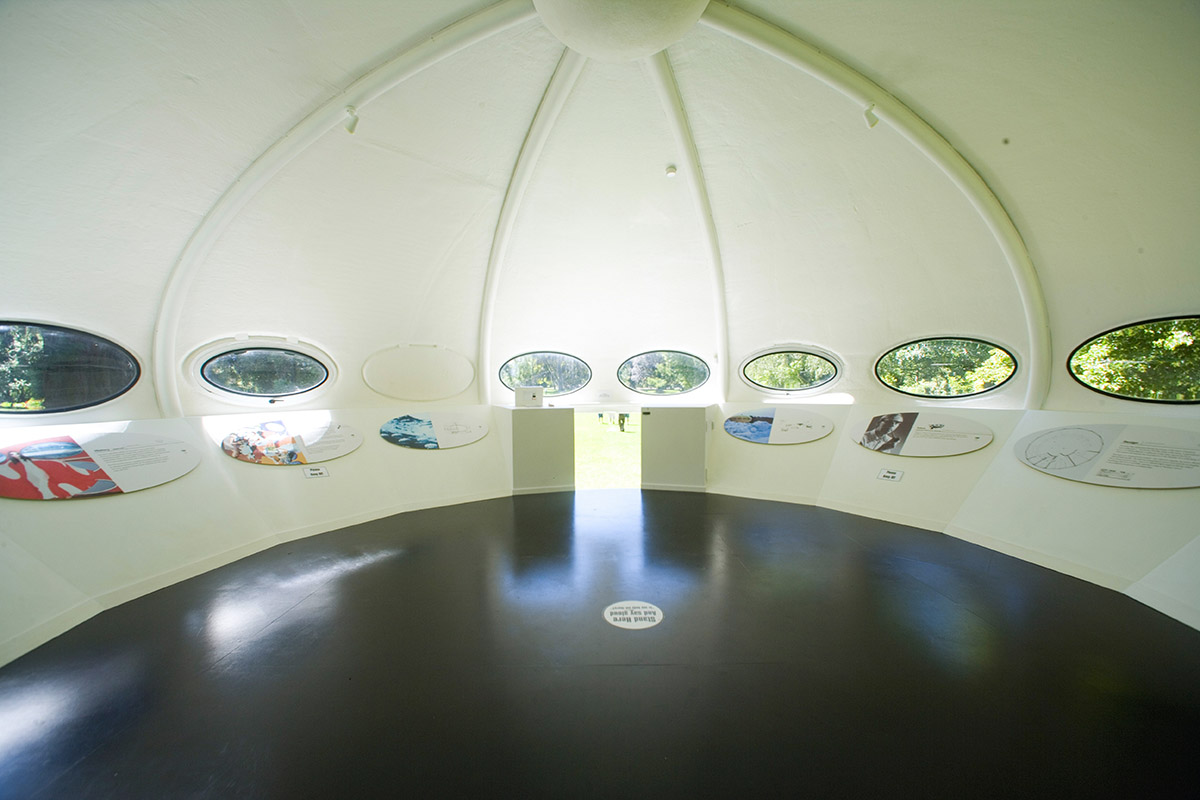 Extensive R&D processes were completed to produce a functional and technically efficient house-type with good prospects for mass rollouts globally.

The chosen material was fibreglass reinforced polyester plastic with the design evolving to its final state as an ellipsoid outer shell with interior design elements to match including ellipse shaped windows, door handles, light fittings and power sockets. The Futuro could be heated to a comfortable temperature in only thirty minutes including in sub zero degree climates. 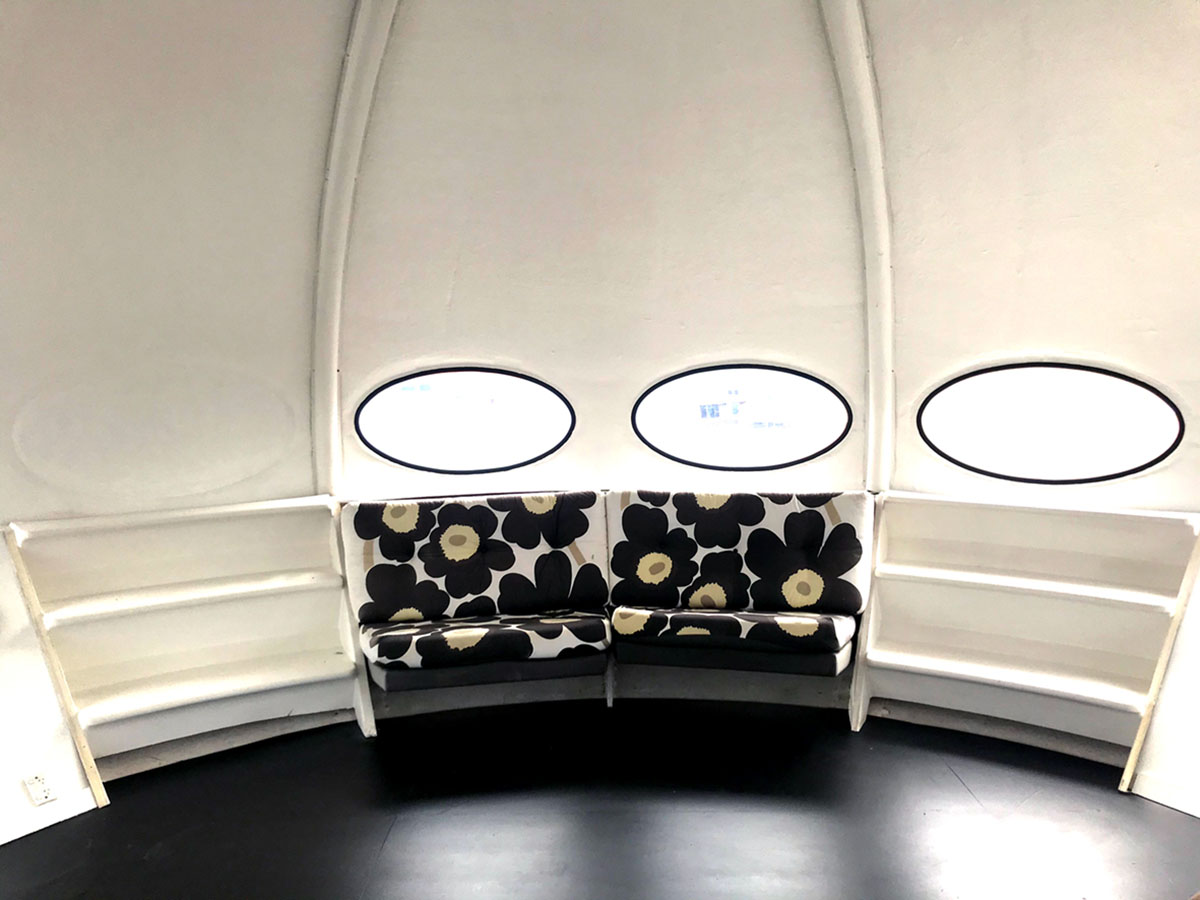 Suuronen’s creation was first dubbed ‘Futuro’ when house 002 was shown at the 1968 export fair in London. The display met many reviews aftering this showing and the interest spread internationally. Polykem Ltd. soon launched a whole series of plastic buildings designed by Suuronen.

The Casa Finlandia series included the CF-100/200 service station, the CF-10 kiosk and the CF-45 residential (better known as the Venturo). 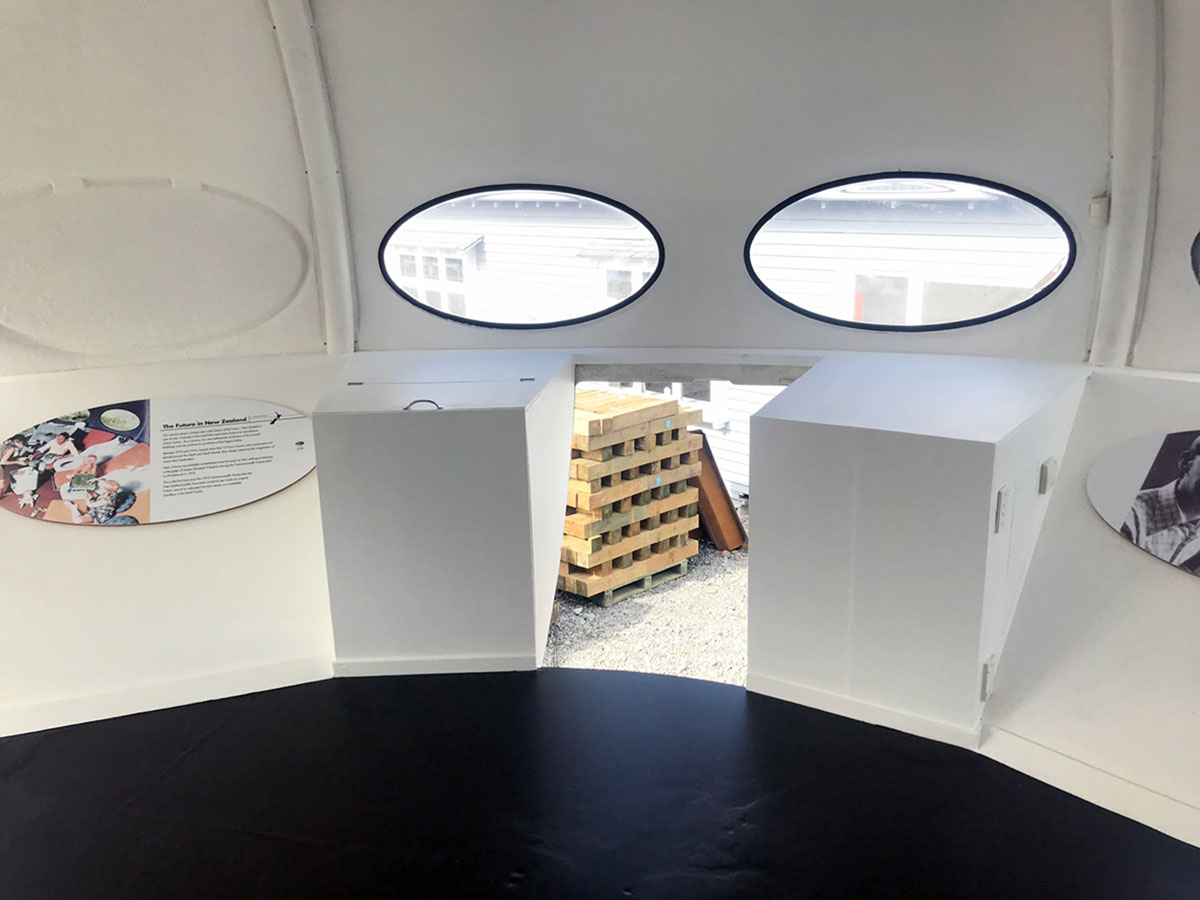 The 1973 oil crisis, however, caused the price of plastic to triple. Too unusual (or perhaps just ahead of its time), and ultimately, too expensive to market to the masses, production of Futuro homes waned and eventually ceased altogether in the mid 1970s.

During their period of construction, under 100 Futuros were built and sold internationally, primarily across Europe, America and licensing was sold so that twelve units could be constructed in New Zealand.

Between 1972 and 1974, records show that twelve Futuro homes were constructed and placed around both the North and South Island, their design capturing the imagination of many New Zealanders. 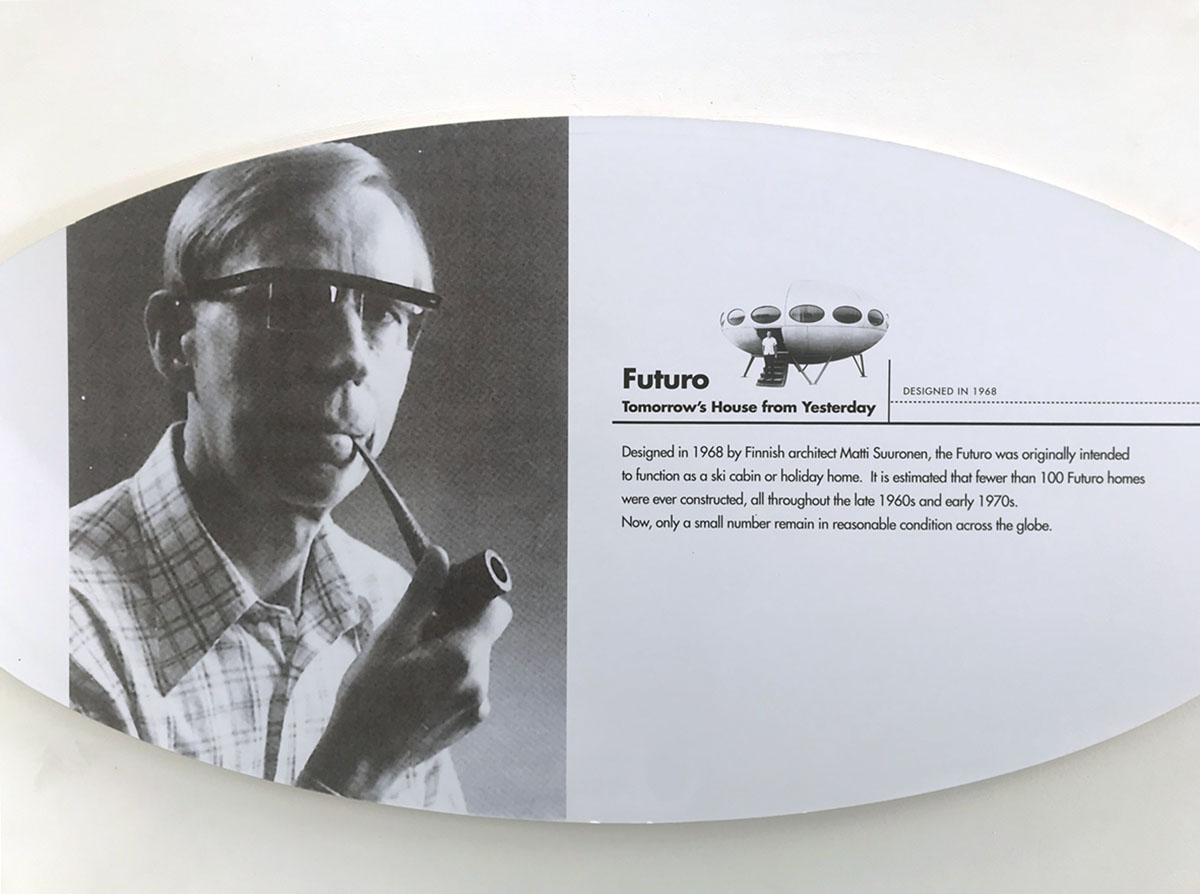 Futuros are probably most famously remembered in New Zealand for their striking positioning at the gates of Queen Elizabeth ll Stadium during the Commonwealth Games, held in Christchurch in 1974. Over 300,000 visitors attended the international sporting event including the Queen and Royal family.

Prior to the games, Futuro Homes (NZ) Ltd. were licensed by the original Finnish developers to construct the tiny homes across the Pacific. 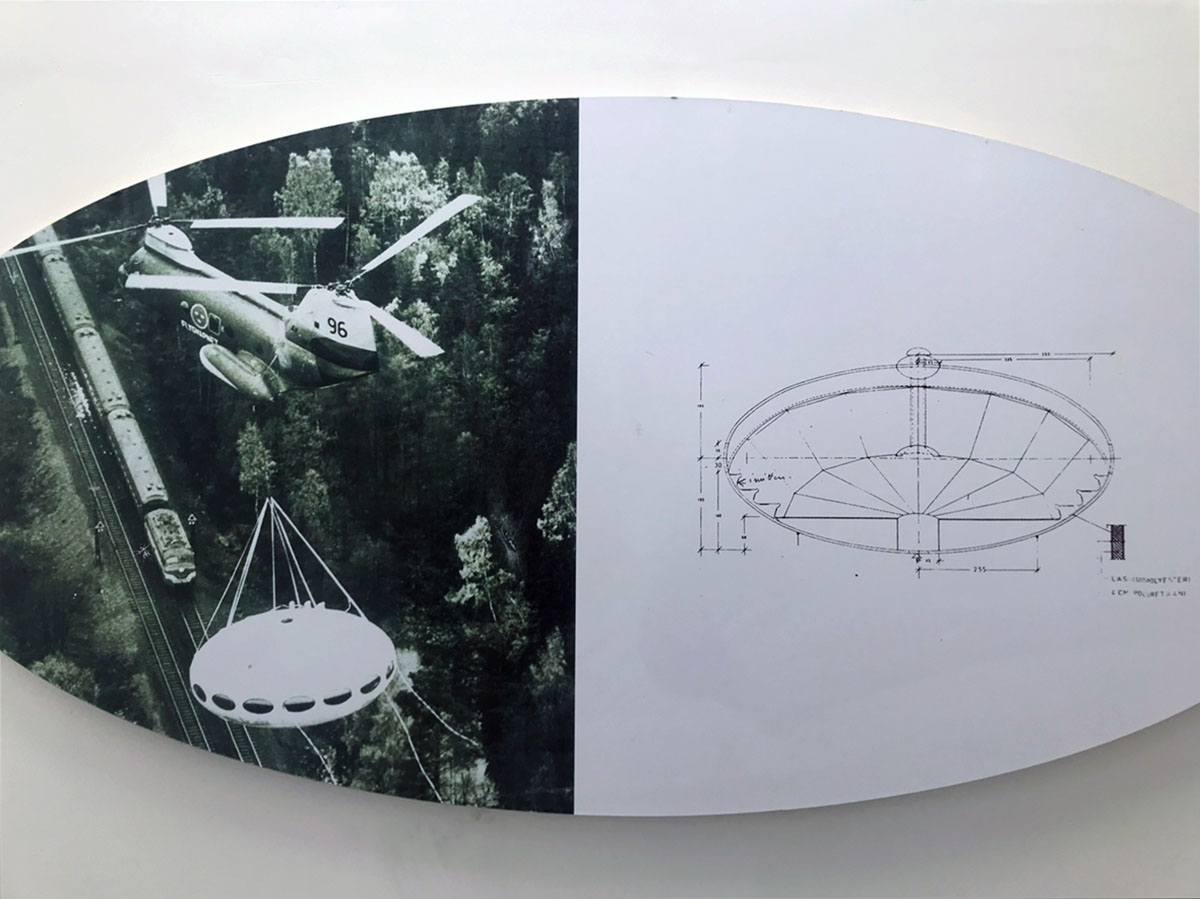 The New Zealand Futuros differed from their Finnish counterparts because the licensing agreement only accounted for the external shell design. This led to the change in the interiors with the effort to ‘de-plasticise’ them due to the thinking that the average New Zealander was not willing to move their lifestyle into the futuristic modern fibreglass design.

Each interior was designed to meet the needs of its purchaser including heavily patterned wallpaper, shag pile carpet and colouring vinyl seating. The units were ready for occupation just two weeks after purchase, making them an ideal prospect for buyers. 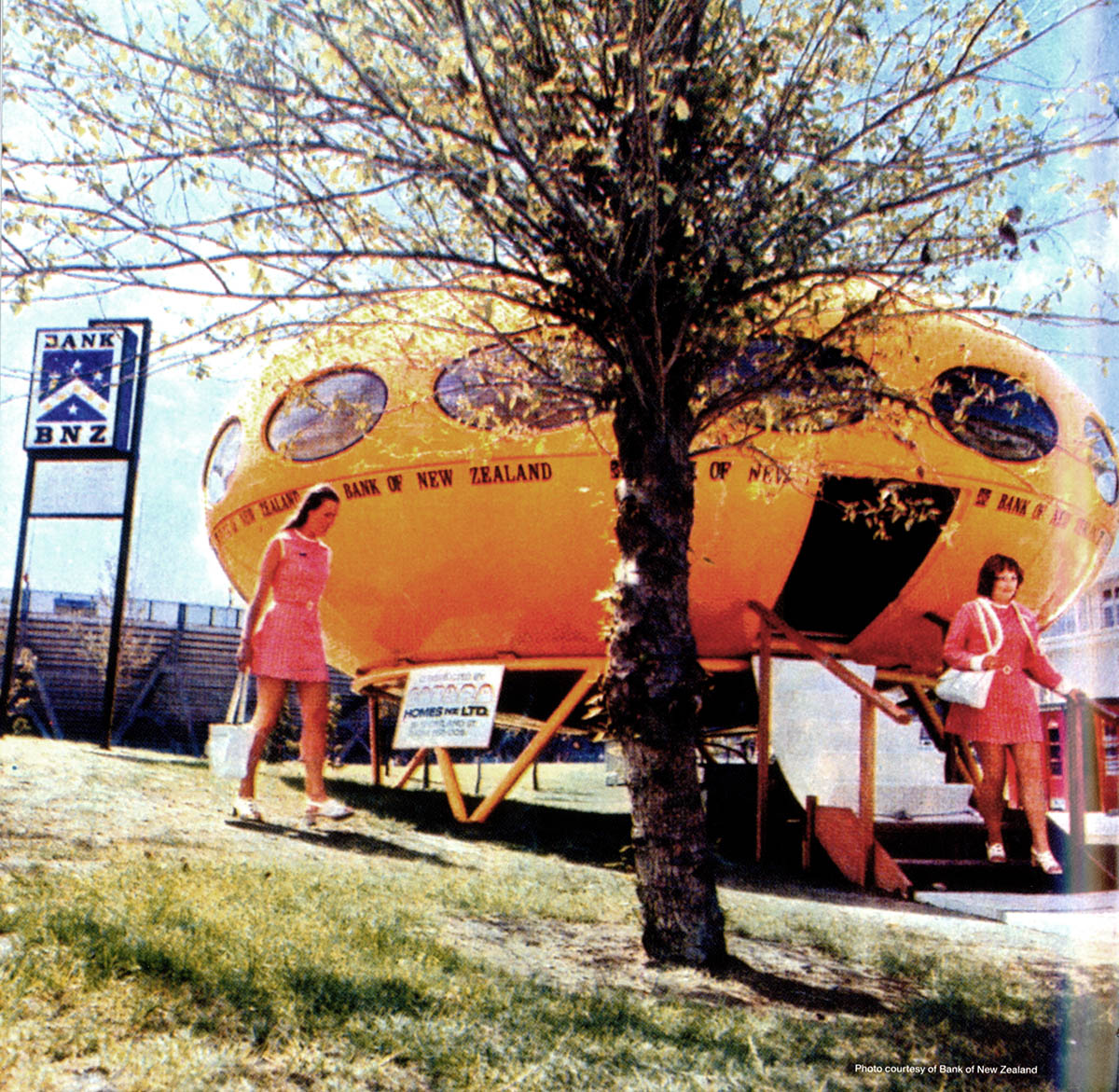 For its first year of production Futuro Homes (NZ) Ltd. manufactured one unit per month. After this period, but the combination of events such as the 1970s petro-chemical crisis led to the cease of production.

In 1975, David Hamiliton, GM of the company was quoted, “the Futuro home will be standing in almost mint condition in 30 years’ time''. 45 years later it is estimated that five Futuros remain in an inhabitable condition in New Zealand. 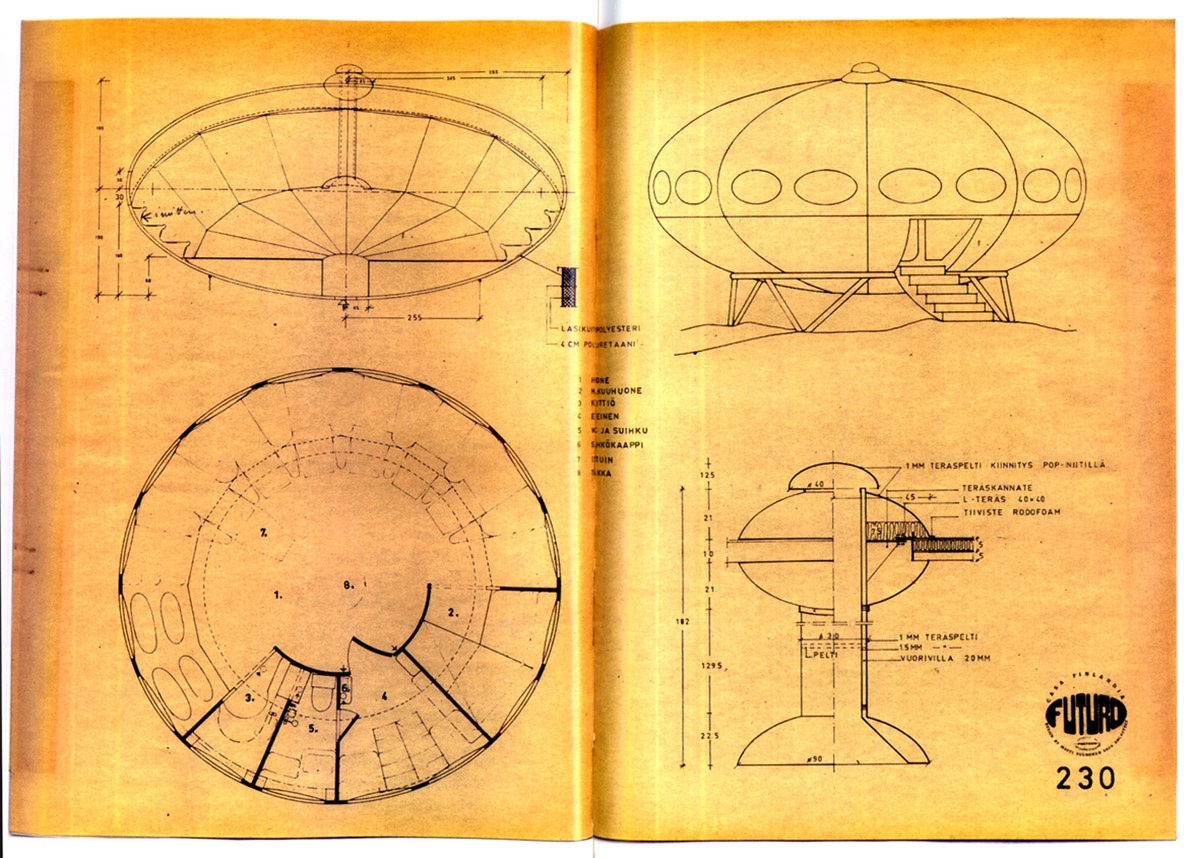 Deadline for sale Midday Saturday, 5th December 2020 unless sold prior.