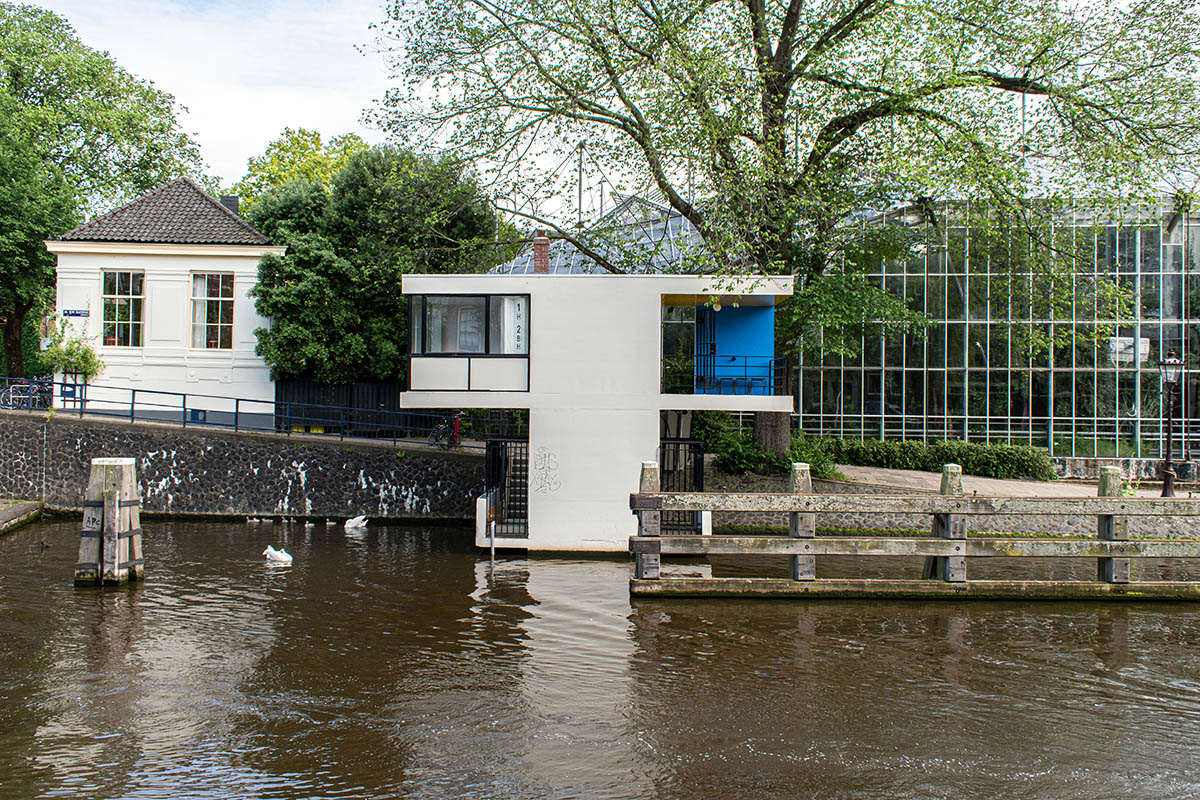 Amsterdam based architecture office Space&Matter has transformed Amsterdam’s former bridge houses into tiny SWEETS hotel to give a new life to this industrial heritage. 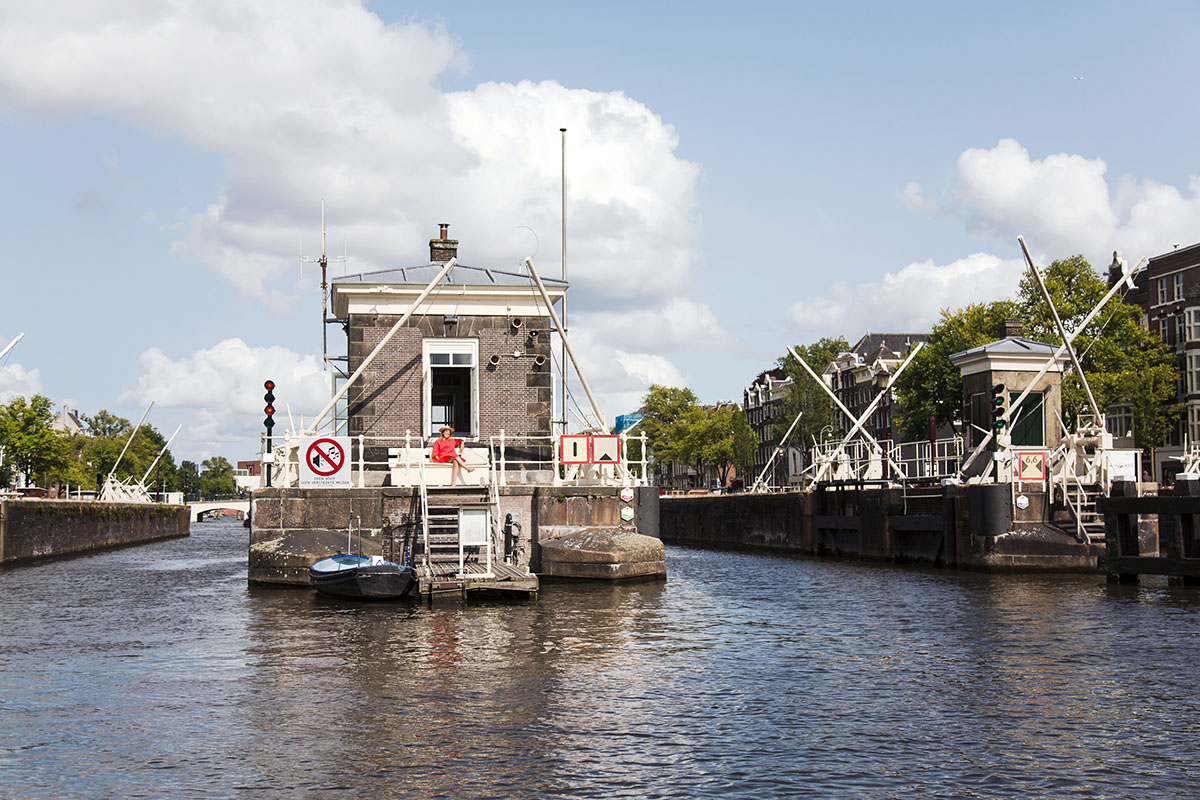 SWEETS hotel is a new hotel that is dotted across Amsterdam in 28 different bridge houses, built along and on Amsterdam’s canals between 1673 and 2009, each one designed in the architectural style of its building period.

Due to the centralization of bridge control, the bridge houses lost their original purpose of working space for Amsterdam’s bridge keepers. SWEETS hotel reuses this industrial heritage by transforming the bridge houses into stand-alone hotel suites with unique interiors, designed with the architectural history of the tiny building in mind. 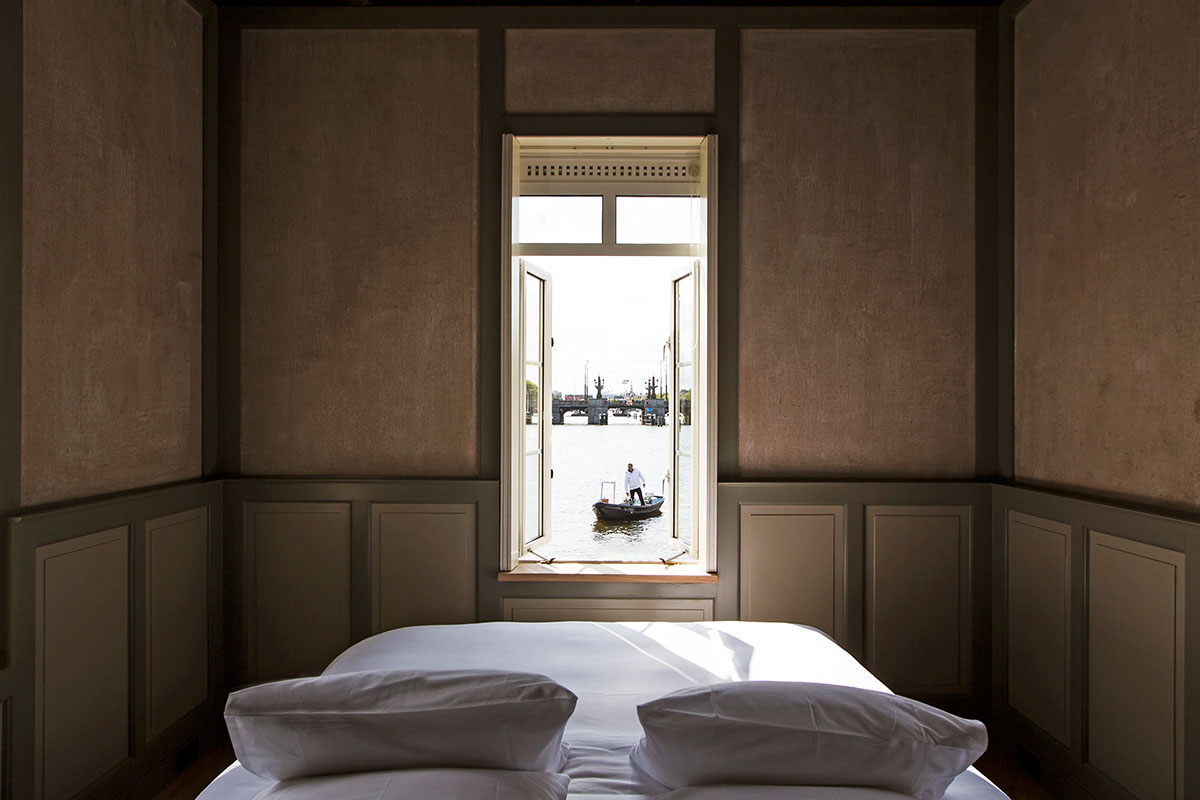 Their various architectural styles show how the city developed and grew when new quarters were built and how people thought about city development at that time. Many bridges and bridge houses are designed by renowned Dutch architects, such as Hendrik Petrus Berlage and Pieter Lodewijk Kramer. 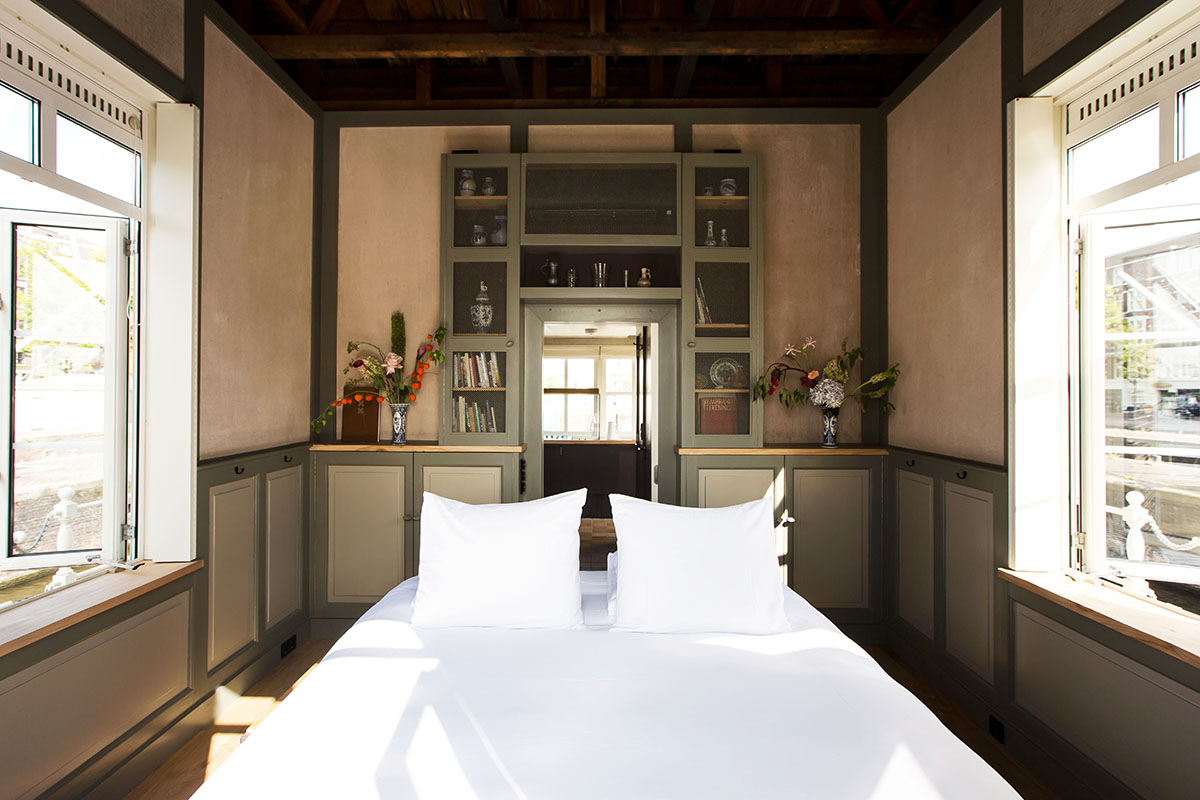 In 2012, the municipality of Amsterdam decided to centralize bridge control, which made the bridge houses – often registered monuments – lose their original purpose. SWEETS hotel gives new life to this industrial heritage. Although the tiny houses – some with a floor size as small as 10,5 square meters – were not designed for people to sleep and shower in, the 2-person hotel suites are now all equipped with a shower, toilet and pantry.

Two bridge houses are furnished with a kitchen. Because of their former function and particular locations, all 28 bridge houses have a panoramic and far-reaching view across the canals of Amsterdam. 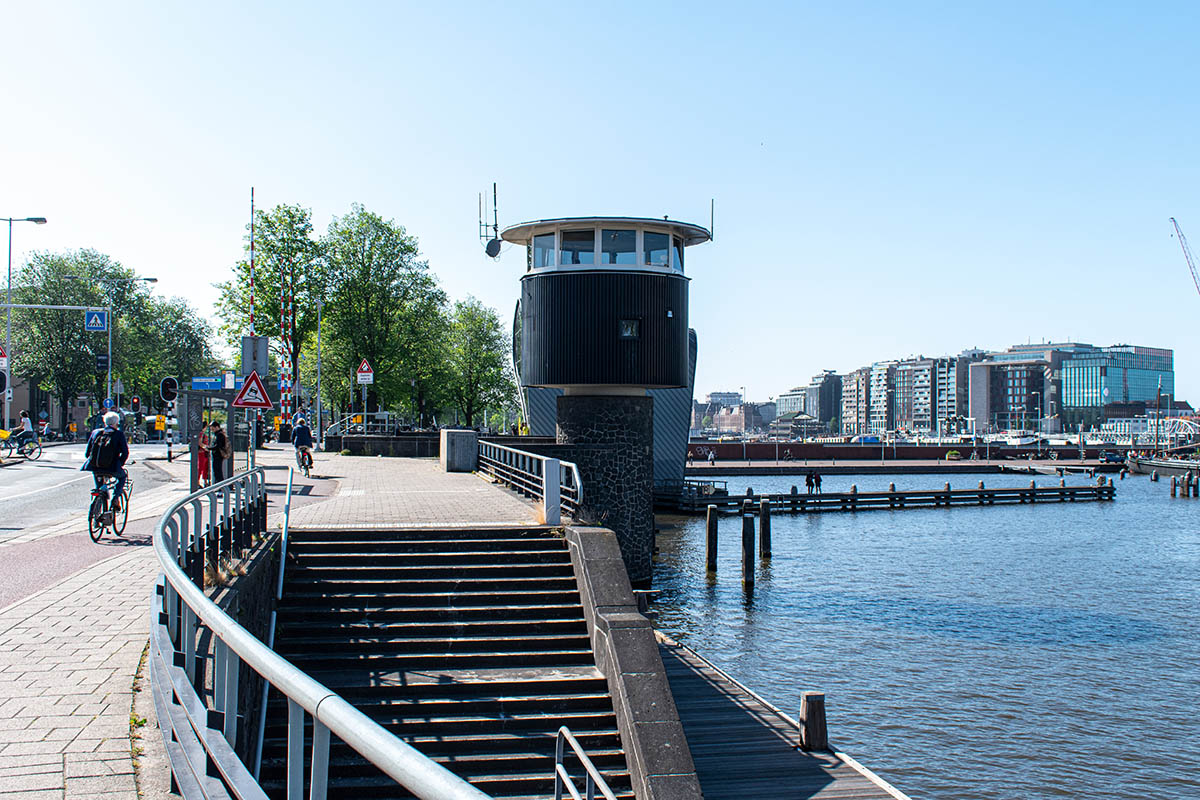 With respect for the original architects, the interior design team of SWEETS hotel researches and reacts to the architectural history of each individual bridge house. During so-called ‘design picnics’ on location, together with all the involved partners, the team chooses which elements to preserve and which to play with. 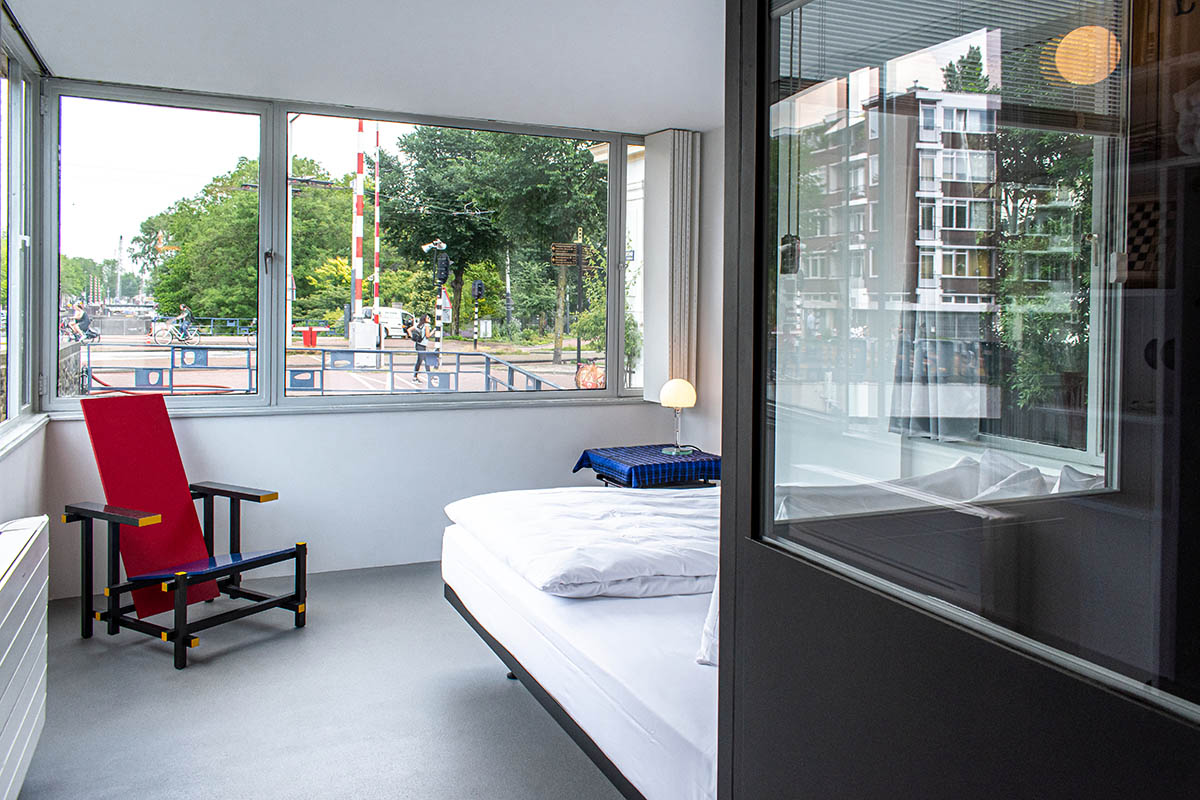 For example, some historical remnants were found during the renovation process of bridge house ‘Amstelschutsluis’ (built in 1673). SWEETS hotel’s design team kept these remnants intact as much as possible. Moreover, the team researched the 17th-century Dutch traditions and the use of materials and colours, of which the results were balanced out with contemporary elements.

For the interior of bridge house ‘Hortusbrug’, a tiny architectural icon in the style of ‘De Stijl’, the design team took their inspiration from famous Dutch architect and designer Gerrit Rietveld, playing with typical Rietveld-elements while respecting his legacy. 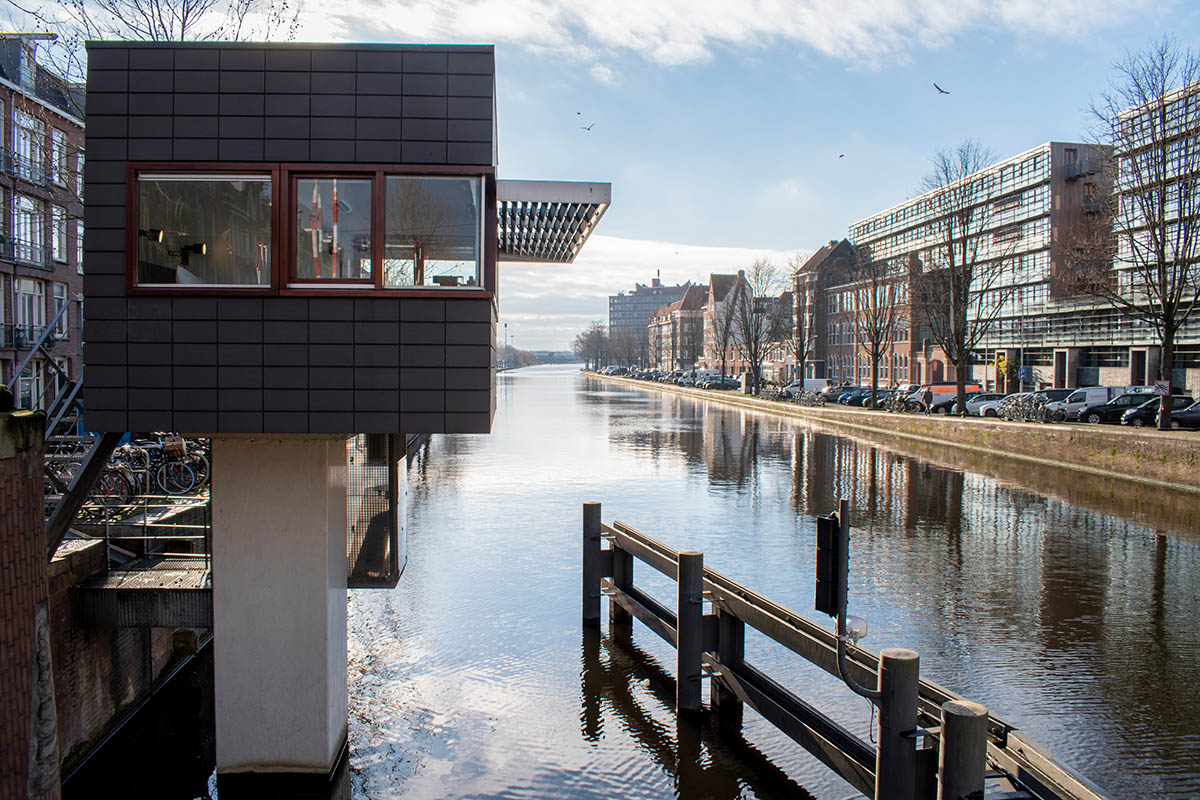 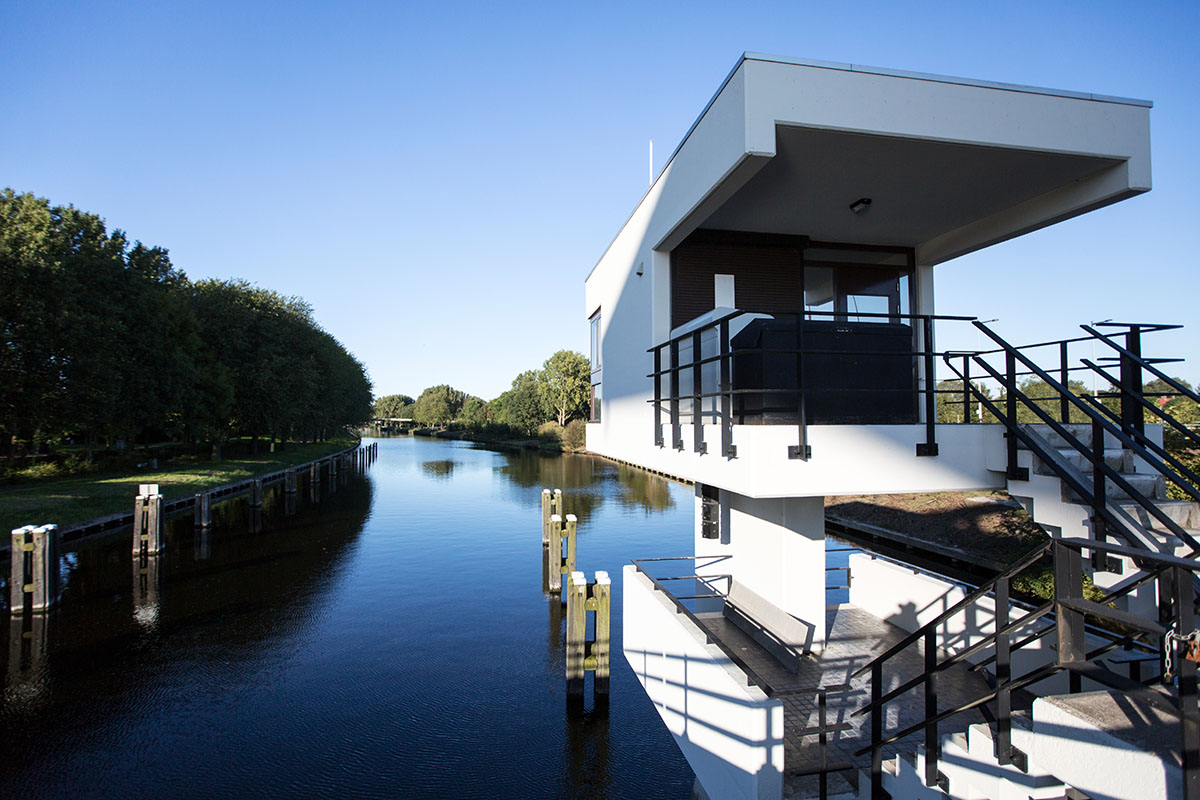 SWEETS hotel officially opened the first 11 bridge houses on March 15th, 2018. 10 have been added since then and the remaining 7 will be completed before the end of 2021. 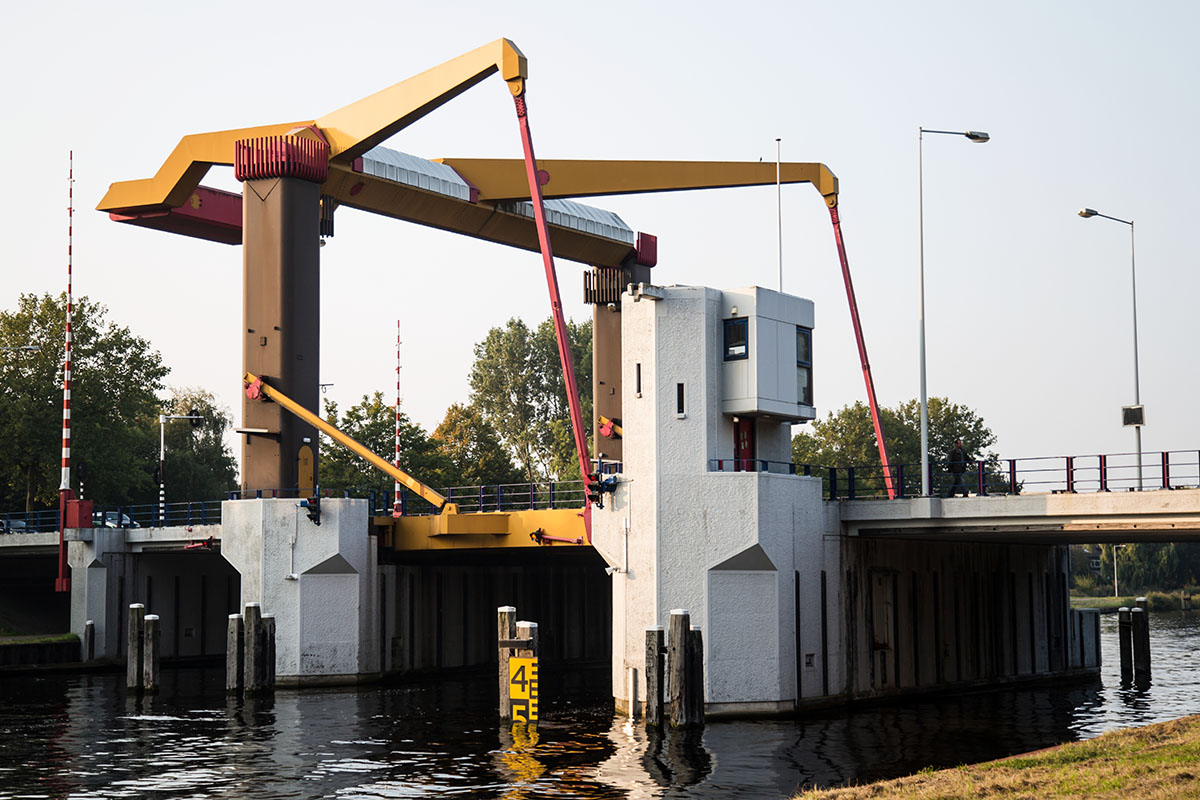 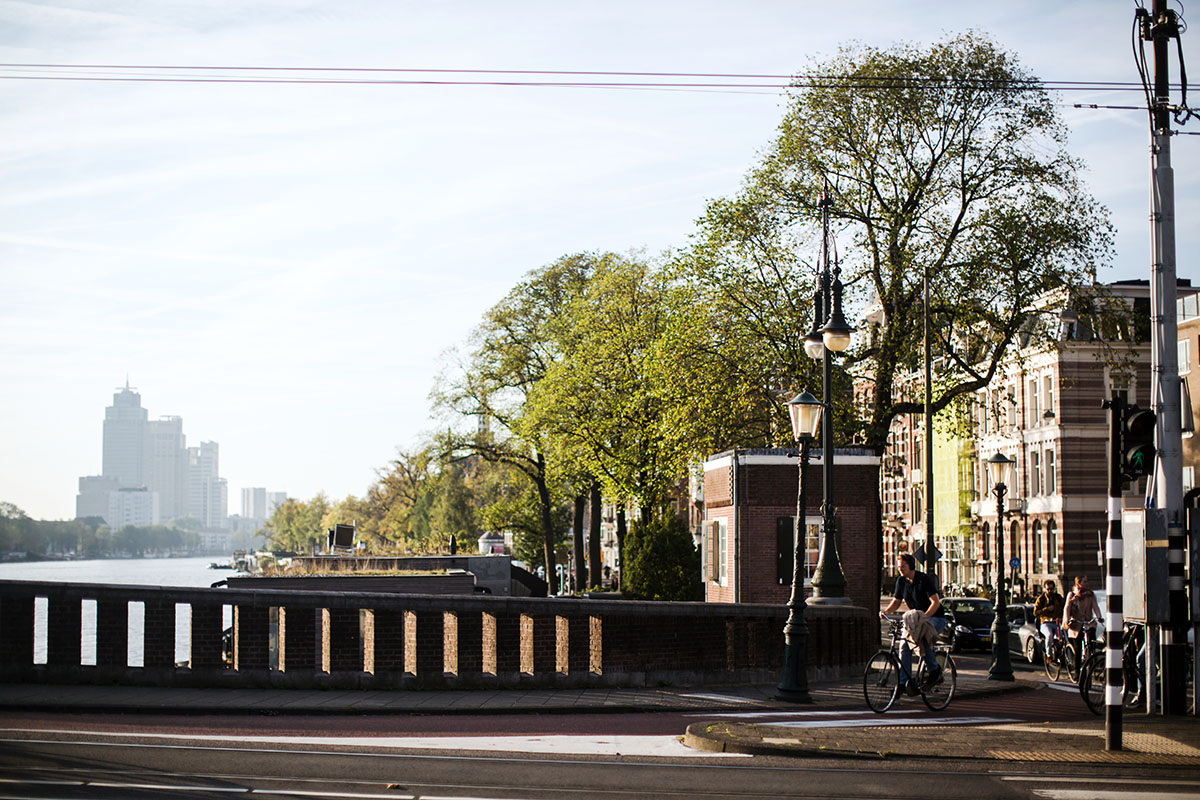 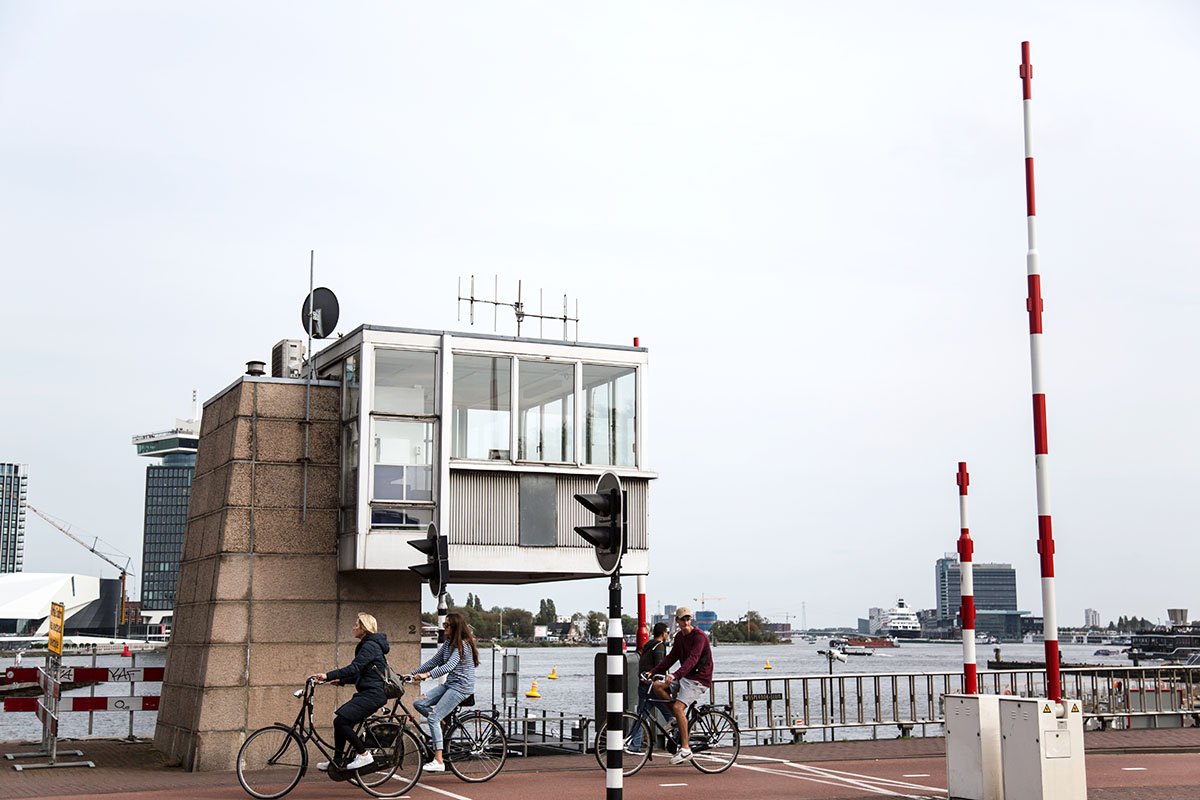 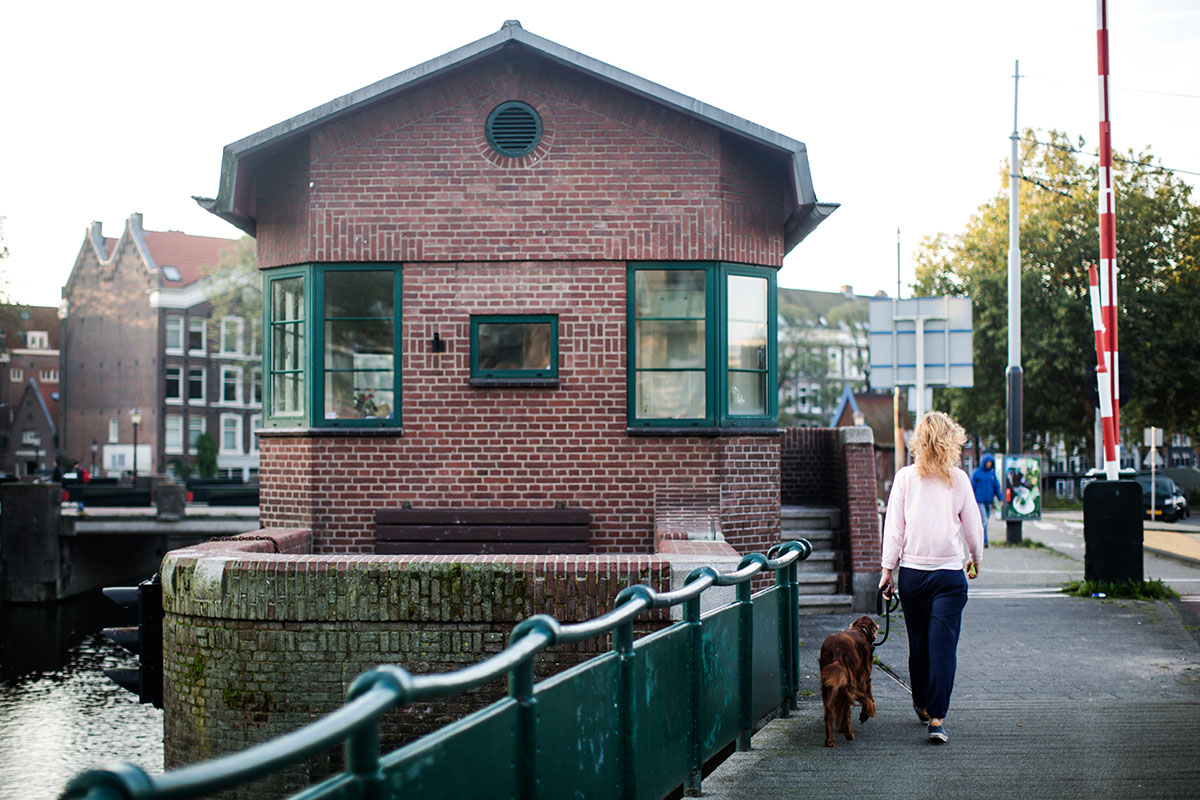 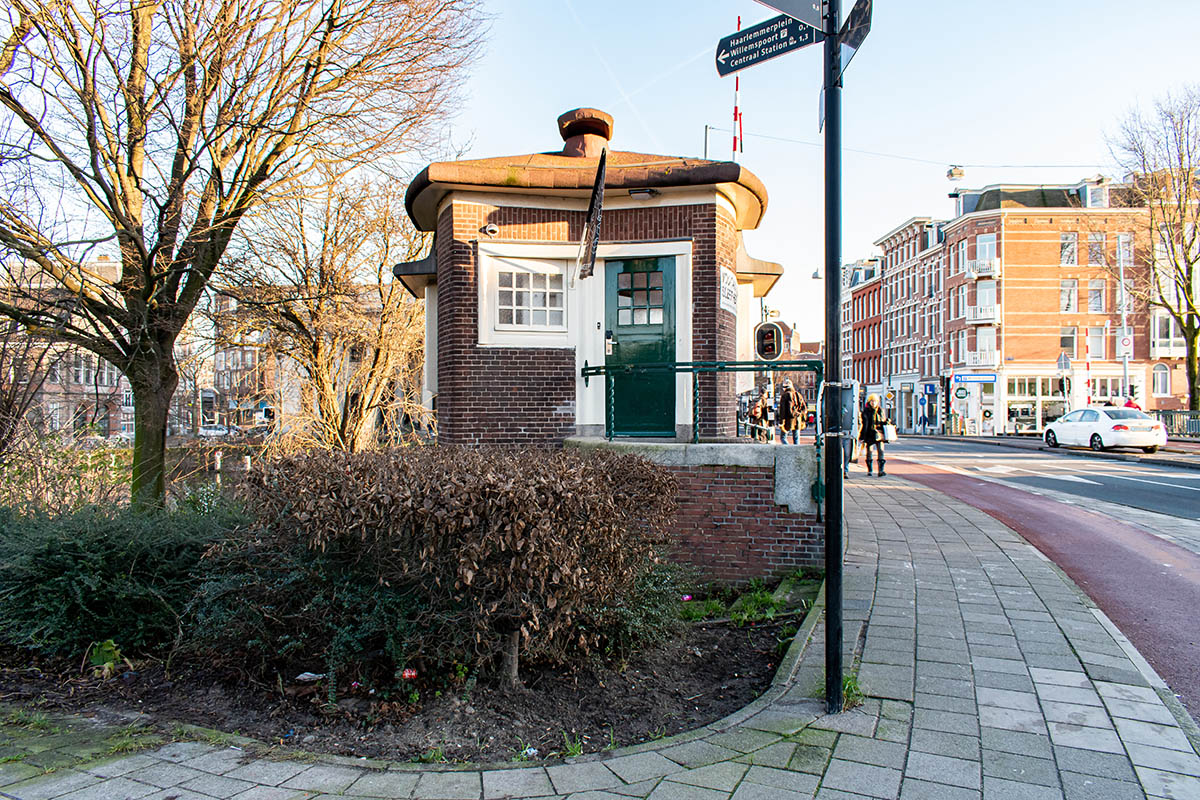 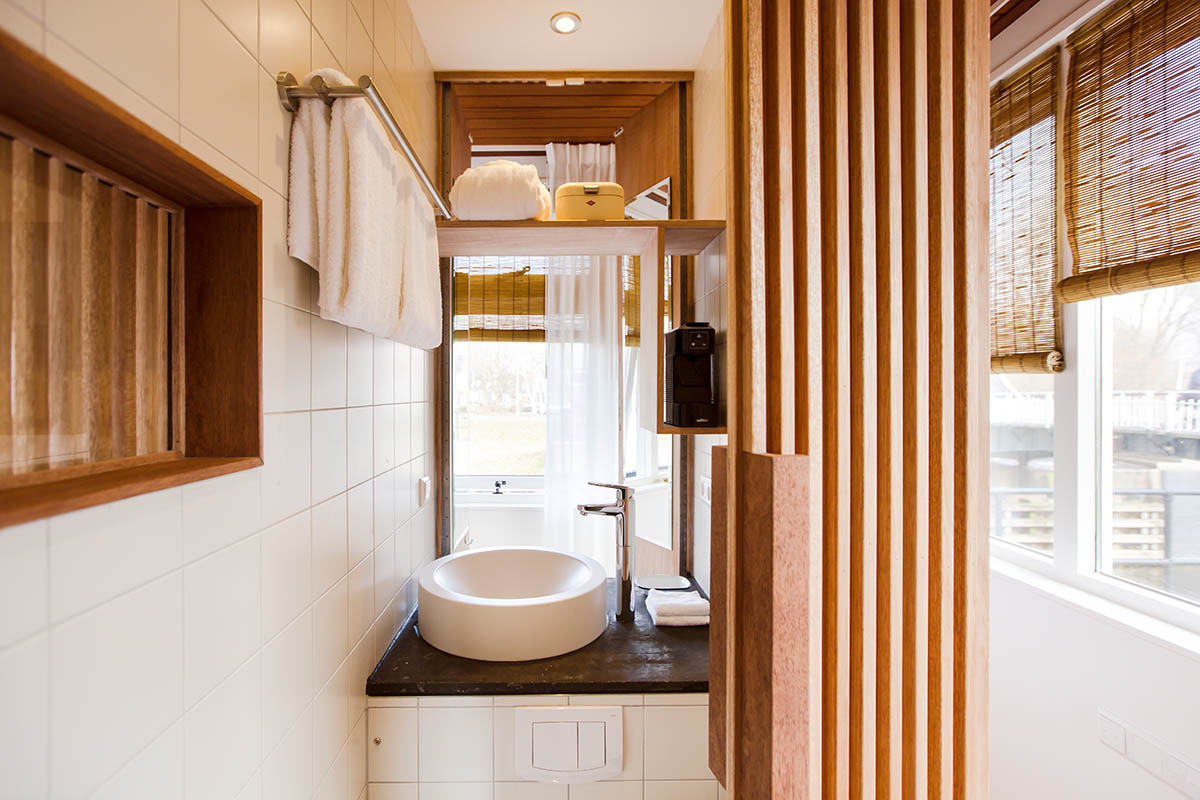 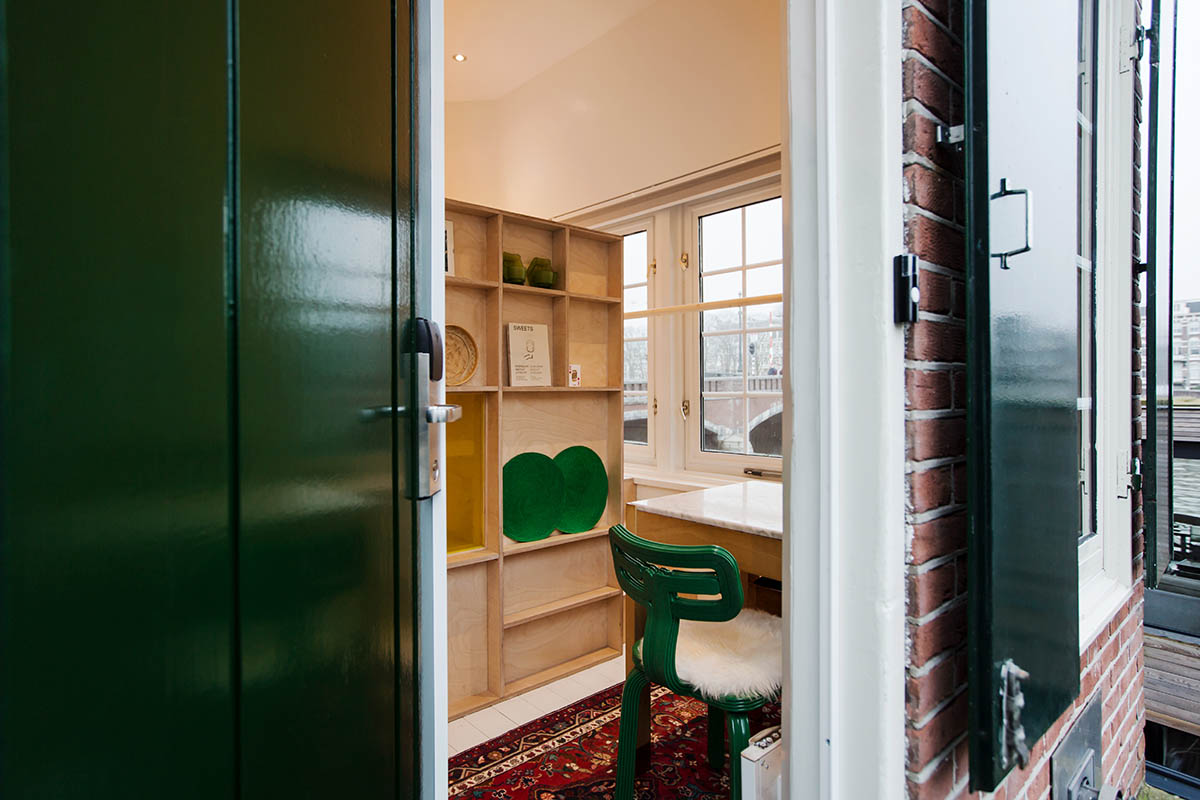 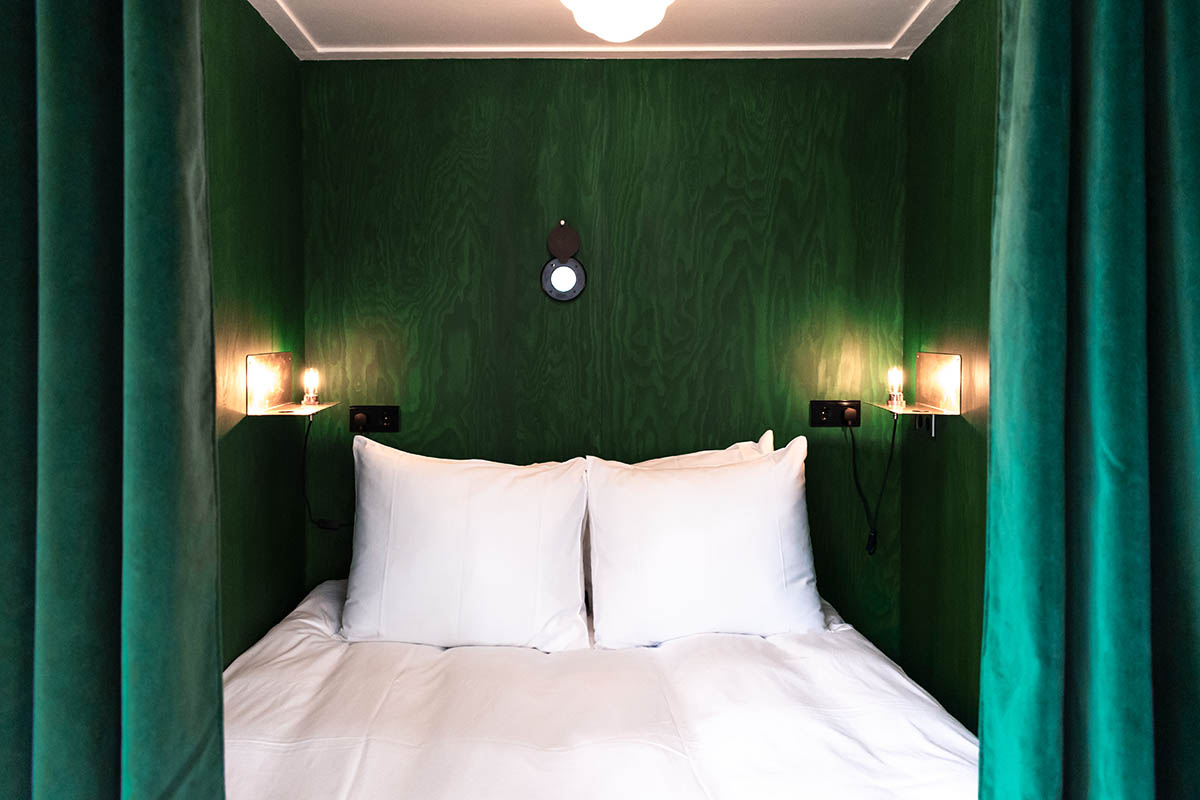 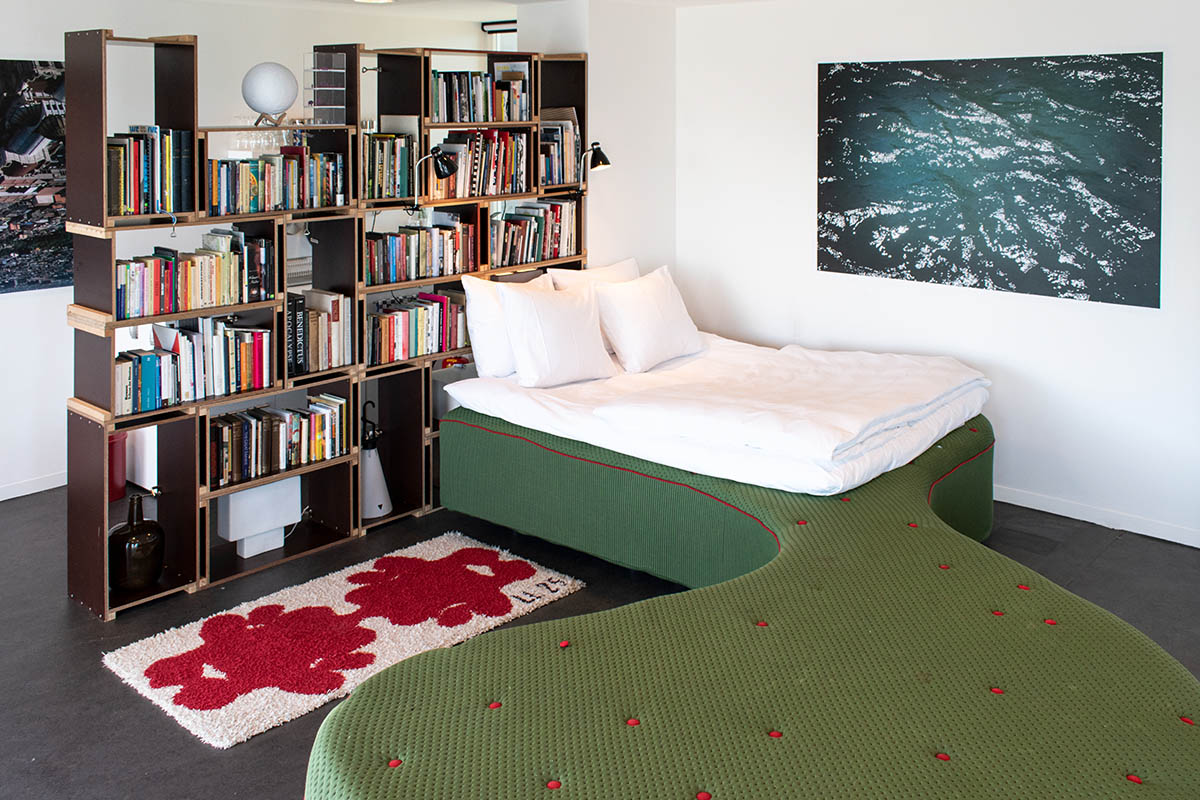 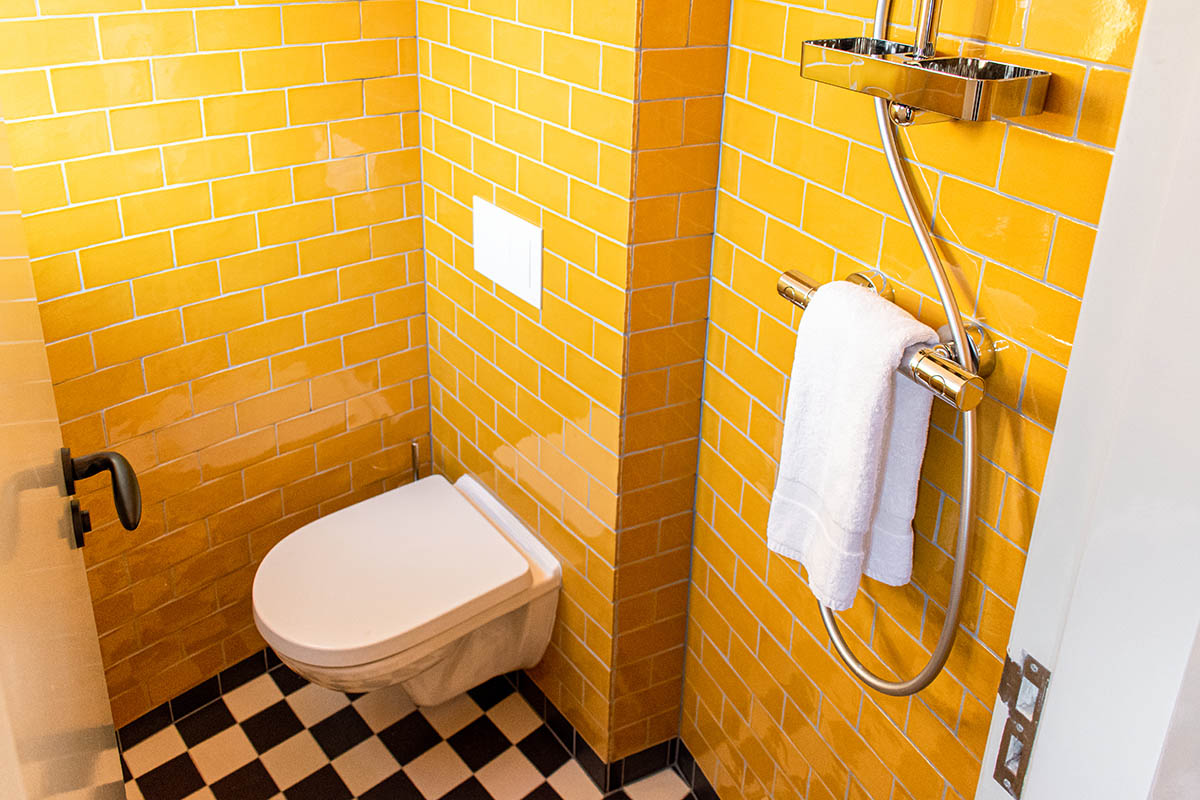 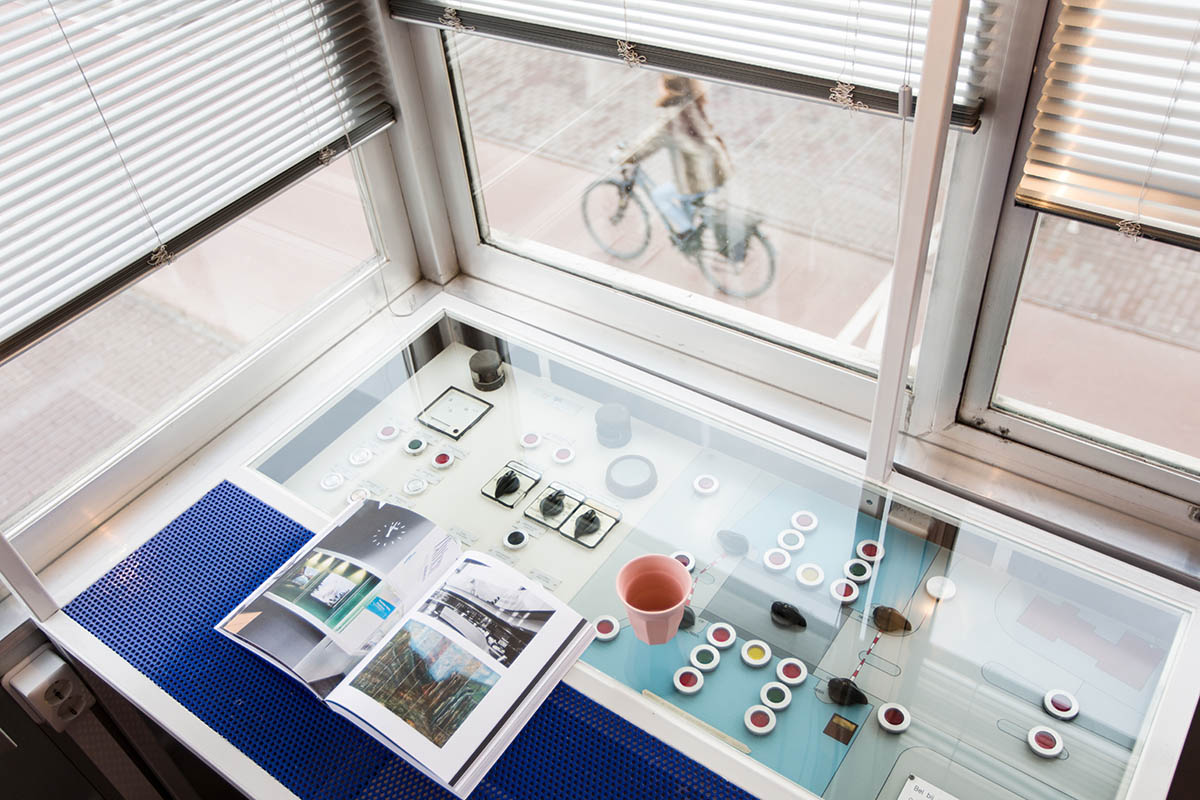