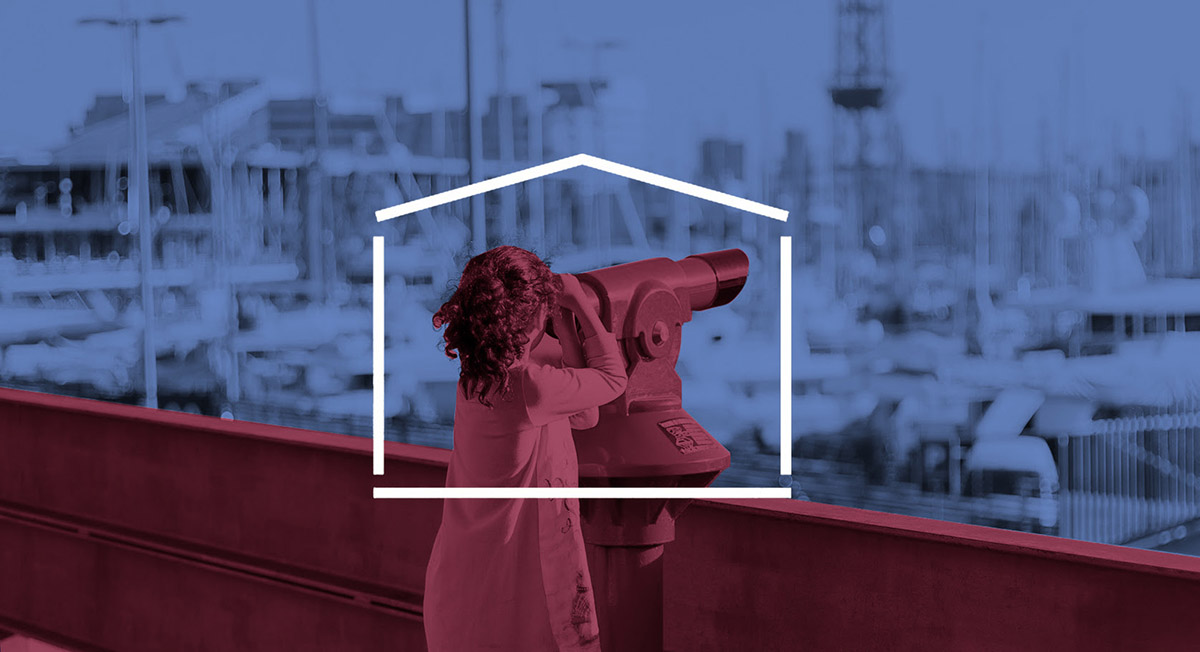 The Fundació Mies van der Rohe has released more than 100 activities that anyone can participate from their home for the 2020 Barcelona Architecture Week.

The fourth edition of this event has started on Thursday 7 May and offers over a hundred activities adapted into a virtual format, inviting people to open a new window and delve into the world of architecture from home, through the internet, social media, television and radio.

The remote programme features over a hundred activities, including streamed talks and meetings, debates, virtual tours of various spaces in the city and other content created from the new frontiers being generated by the current situation.

This year this shared initiative promoted by Ajuntament de Barcelona, Col·leg d'Arquitectes de Catalunya and Fundació Mies van der Rohe, in collaboration with Barcelona Building Construmat and Arquinfad offers you more than a hundred activities designed with and for all of you. 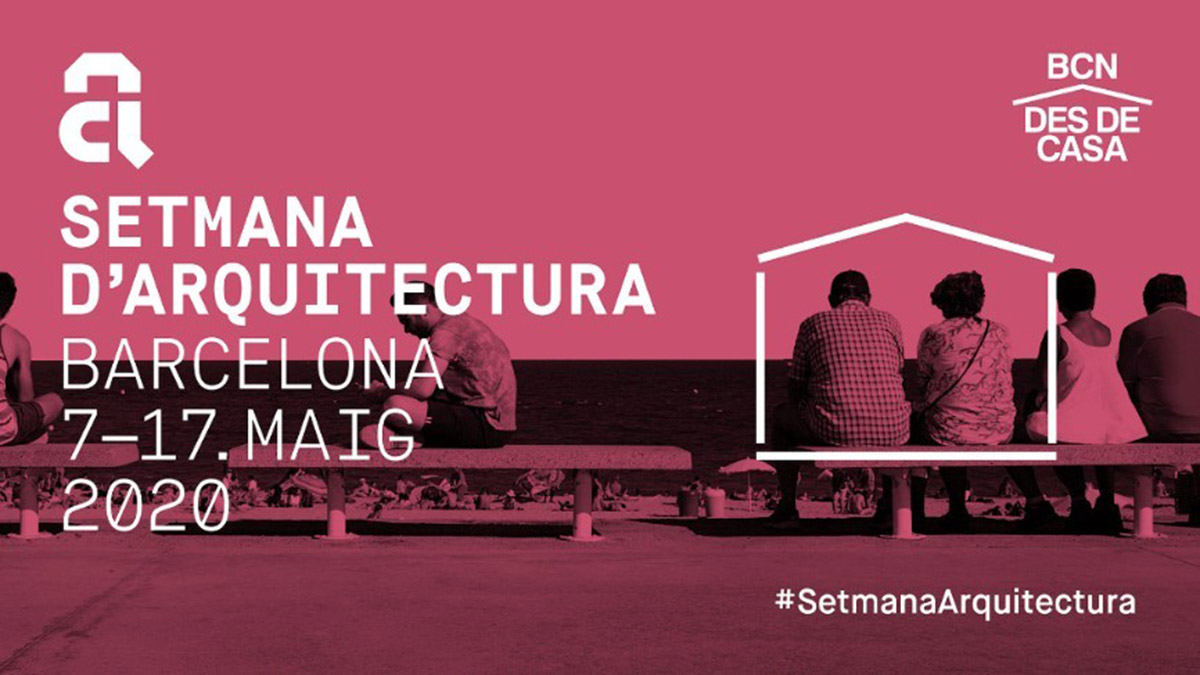 "Using this new format, the event will become a meeting point for a wide range of activities relating to the world of architecture and the city, beyond disciplinary and territorial boundaries. All this, with the desire to prompt reflection on the built environment of cities and its value through the dissemination of architectural activity, knowledge, experience and debate," said The Fundació Mies van der Rohe.

This year's edition is using the city’s coastal area as its guest space, inviting us to take part in a collective reflection on the city by the sea, the great coastal and port spaces and the opportunities for change and conflict that take shape there.

In addition, there's another unexpected protagonist, given little visibility to date: the domestic domain, very present and visible in our own daily lives but also in the public realm in recent weeks

The event also contributes to the debate, on the communication challenges of contemporary architecture in this case, we invite media from all over Europe and those interested in the ways in which knowledge about architecture is spread and disseminated in the second edition of Architecture and the Media, this year with a special emphasis on audiovisual media.