Sidewalk Labs' Quayside project in Toronto is cancelled during pandemic 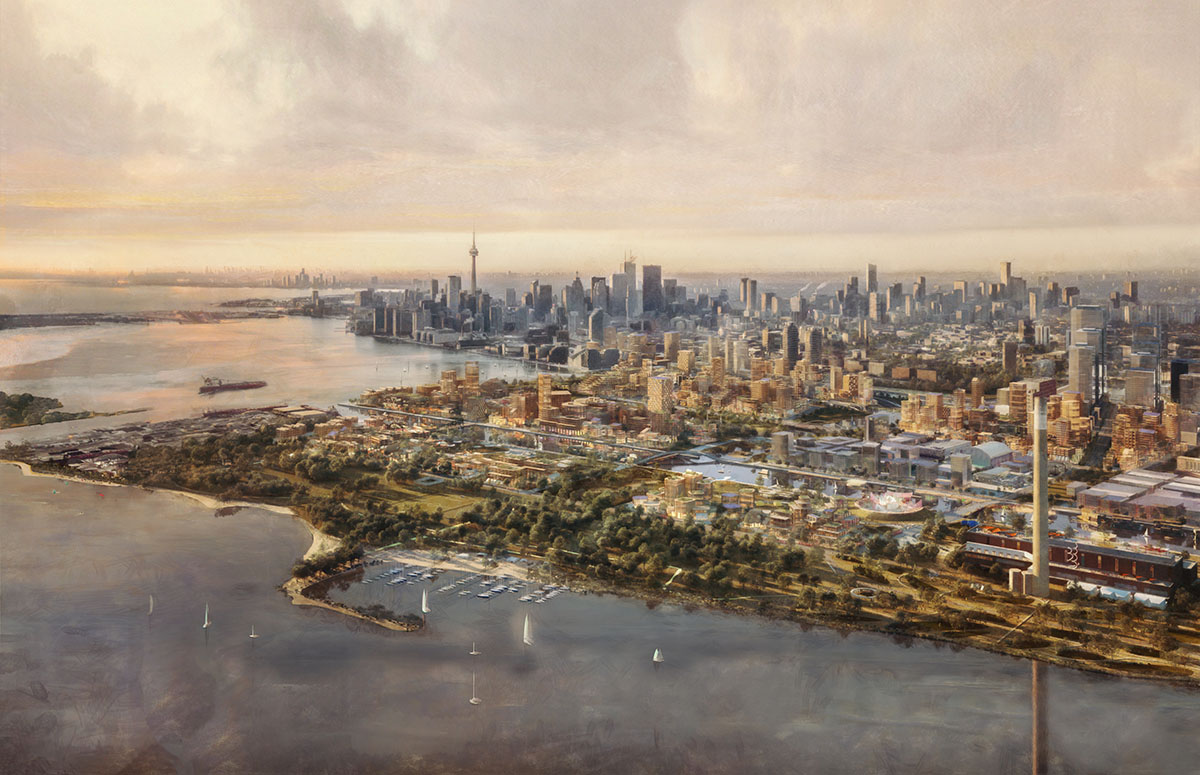 Sidewalk Labs, an urban innovation organization, has cancelled plans for the Quayside project because of the uncertainty and economic downfall caused by the coronavirus pandemic.

Announced in a Medium post written by Sidewalk Labs CEO Daniel L Doctoroff on May 7, 2020, Doctoroff said they will no longer pursue on the Quayside project, as the economic uncertainty hit the Toronto's real estate market.

Doctoroff said "it has become too difficult to make the 12-acre project financially viable without sacrificing core parts of the plan we had developed together with Waterfront Toronto to build a truly inclusive, sustainable community." 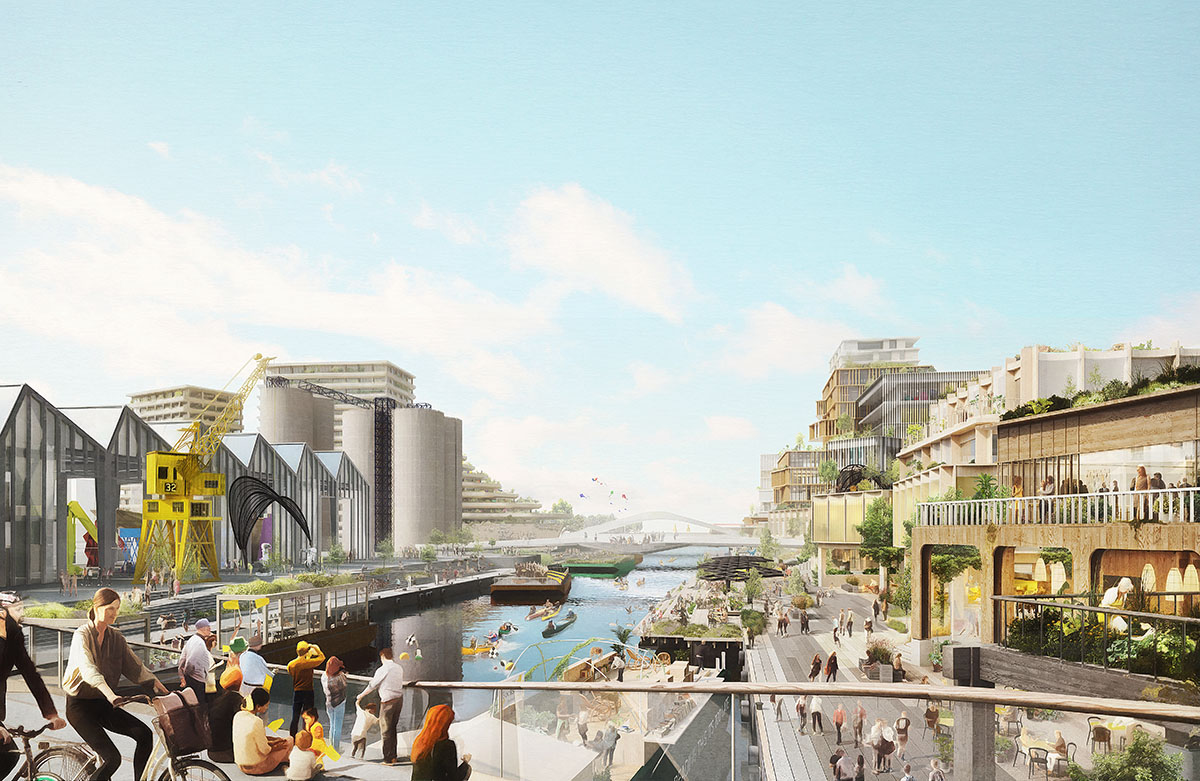 Sidewalk Labs first announced plans in February 2109 to design a new master plan, made of 100% mass timber, on Toronto’s Eastern Waterfront, including designs by Snøhetta And Heatherwick Studio.

However, the controversial $1.3 billion masterplan was scaled back in November 2019 and stirred a controversy due to privacy concerns after Sidewalk Labs stated that they were planning to use the collected data from the neighbourhood with the third parties.

"For the last two-and-a-half years, we have been passionate about making Quayside happen — indeed, we have invested time, people, and resources in Toronto, including opening a 30-person office on the waterfront," said Daniel L Doctoroff, Sidewalk Labs CEO.

"But as unprecedented economic uncertainty has set in around the world and in the Toronto real estate market, it has become too difficult to make the 12-acre project financially viable without sacrificing core parts of the plan we had developed together with Waterfront Toronto to build a truly inclusive, sustainable community."

"And so, after a great deal of deliberation, we concluded that it no longer made sense to proceed with the Quayside project, and let Waterfront Toronto know yesterday." 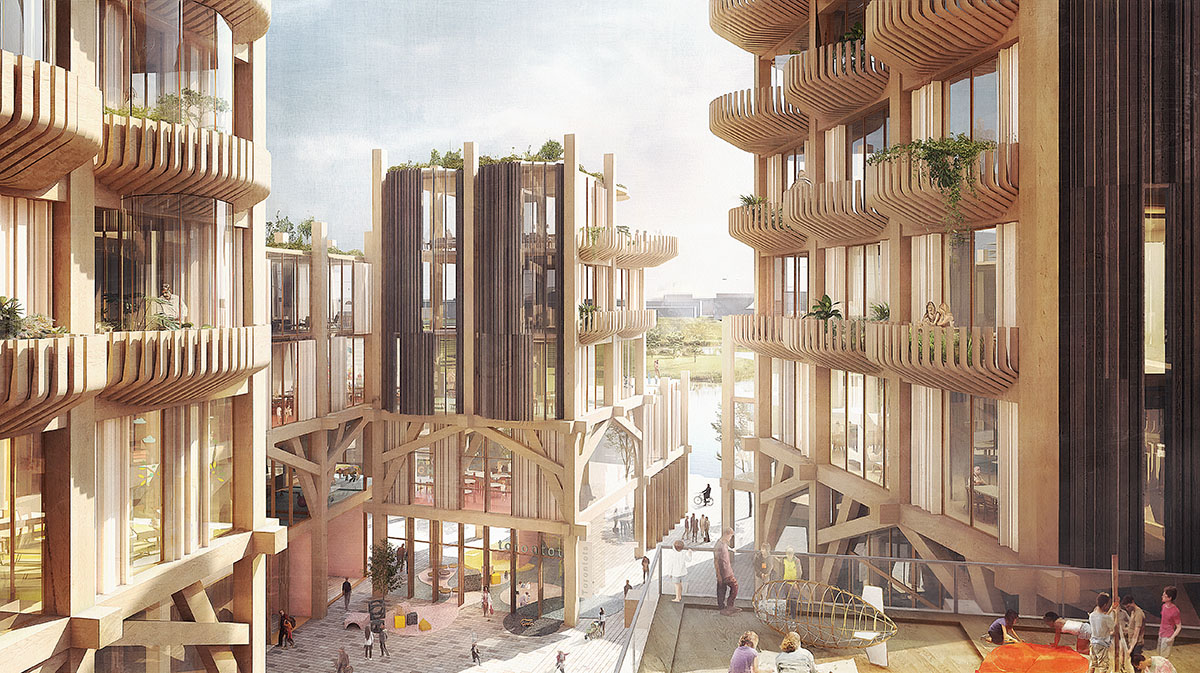 Daniel L Doctoroff also stated that the work of the project made by the project team aims to contribute to the future of cities.

"While we won’t be pursuing this particular project, the current health emergency makes us feel even more strongly about the importance of reimagining cities for the future," he continued.

"I believe that the ideas we have developed over the last two-and-a-half years will represent a meaningful contribution to the work of tackling big urban problems, particularly in the areas of affordability and sustainability."

"This is a vital societal endeavor, and Sidewalk Labs will continue our work to contribute to it." 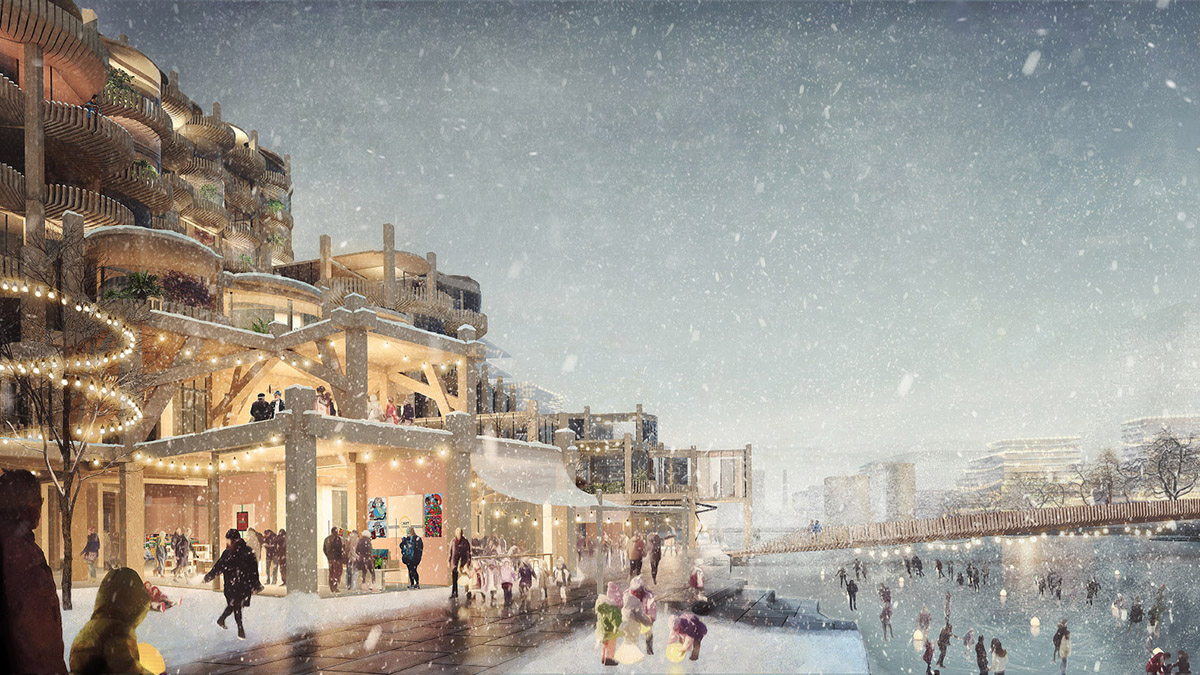 Doctoroff explained that many innovative companies, launched during the Quayside project, will internally continue to operate. Sidewalk Labs had released its mass timber proto-model for high-rise buildings to improve housing affordability and sustainability.

"We continue to work internally on factory-made mass timber construction that can improve housing affordability and sustainability, a digital master-planning tool that can improve quality of life outcomes and project economics, and a new approach to all-electric neighborhoods."

"The Quayside project was important to us, and this decision was a difficult one. We are grateful to the countless Torontonians who contributed to the project, and for the support we received from community groups, civic leaders, and local residents."

"Sidewalk Labs was attracted to Toronto by the diversity, growth, and opportunity the city has to offer, and that view has been affirmed and strengthened at every step along the way. Toronto is one of the world’s great centers of technological innovation, and nothing about this decision will in any way diminish that," continued Doctoroff.

Top image: Rendering of a vision the waterfront in 2050 - a global model for inclusive growth. Image © Picture Plane for Heatherwick Studio for Sidewalk Labs.