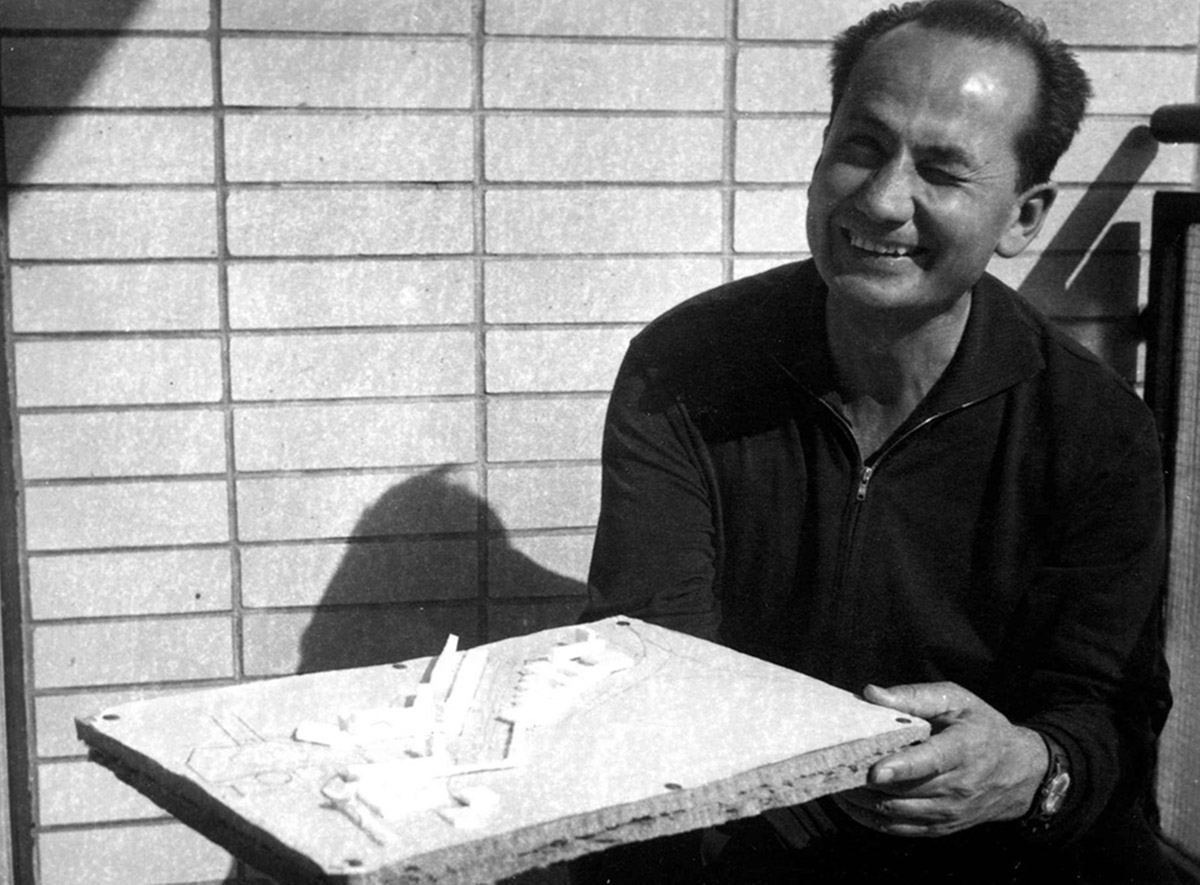 Slovak architect Vladimír Dedeček has died at the age of 91 on April 29, 2020, reported by Pravda. 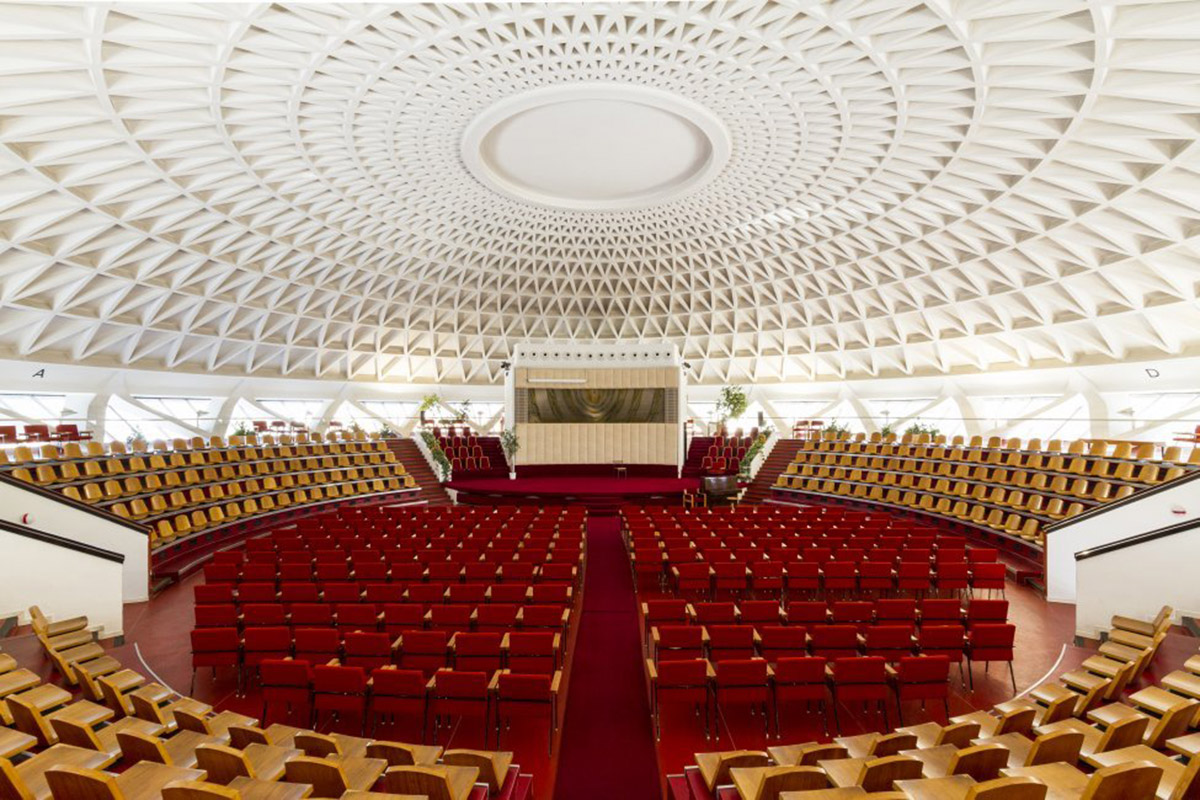 The Highest Court in Bratislava, Political school in Modra or University of Agriculture in Nitra were a few controversial buildings of Vladimír Dedeček from the communist era.

The buildings were conceived as "false interpretations and seeking a parallellism to Oscar Niemeyer's New Brasília and Luigi Nervi´s Palazetto dello Sport." The other one is the Slovak National Gallery. 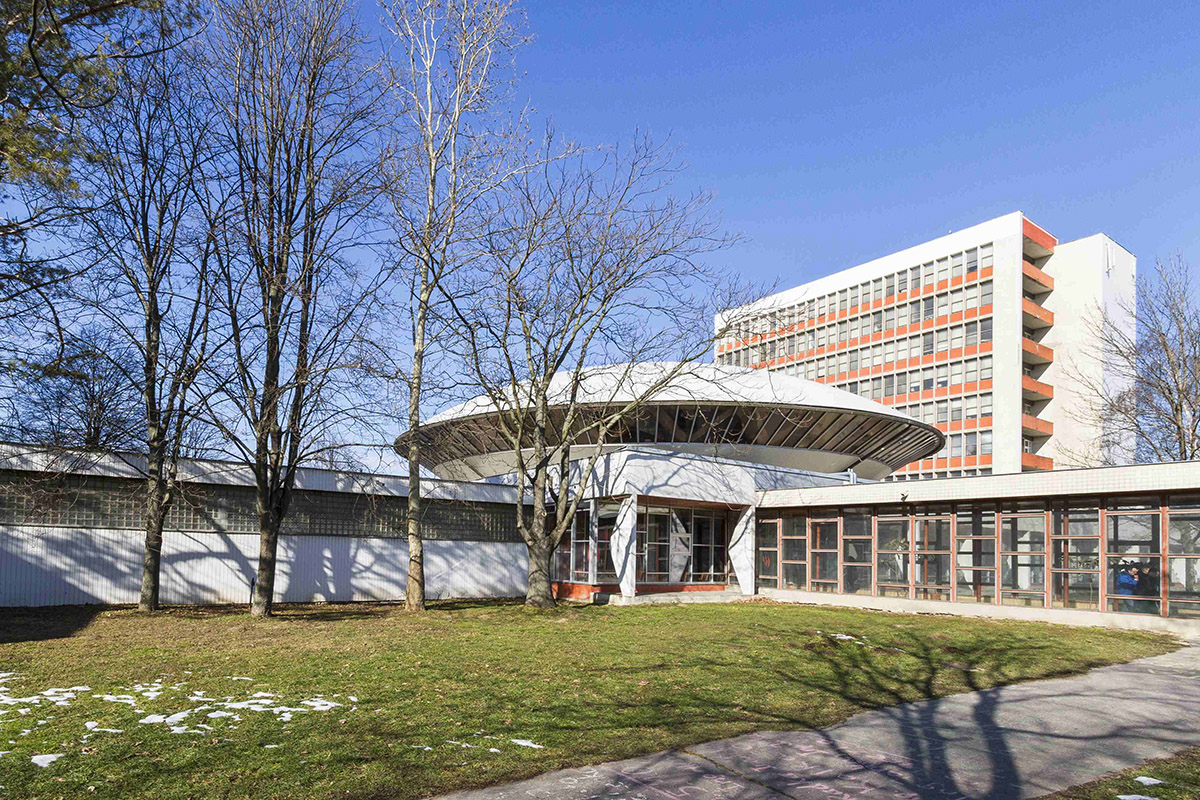 Born in Martin in 1929, Dedeček studied architecture at the Slovak Technical University under professors Emil Belluš and Vladimír Karfík. His professional career began in 1955 and continued till the end in 1994. 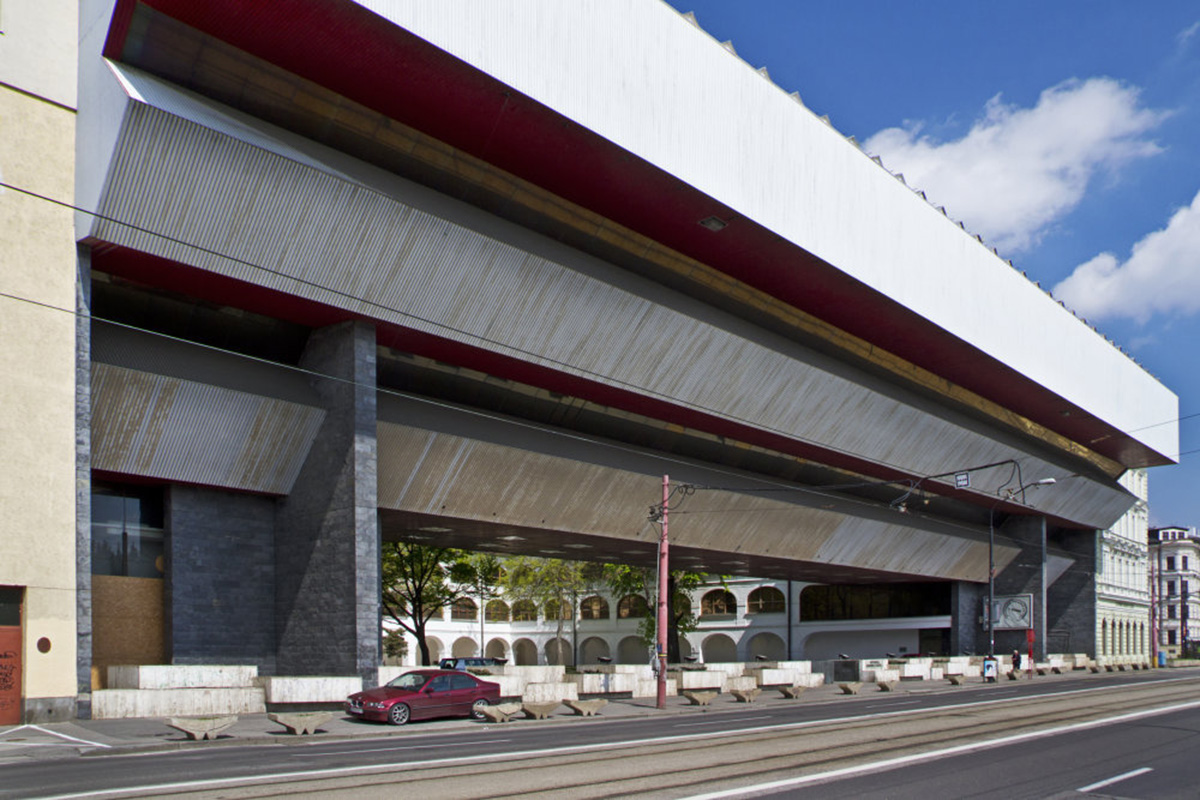 His modernist vision of architecture was not noticed until the period of socialist realism in the 1950s.

Vladimír Dedeček was one of the most controversial and influential figures in Slovakian post-war architecture, favoured by the regime and credited with most representative public buildings. 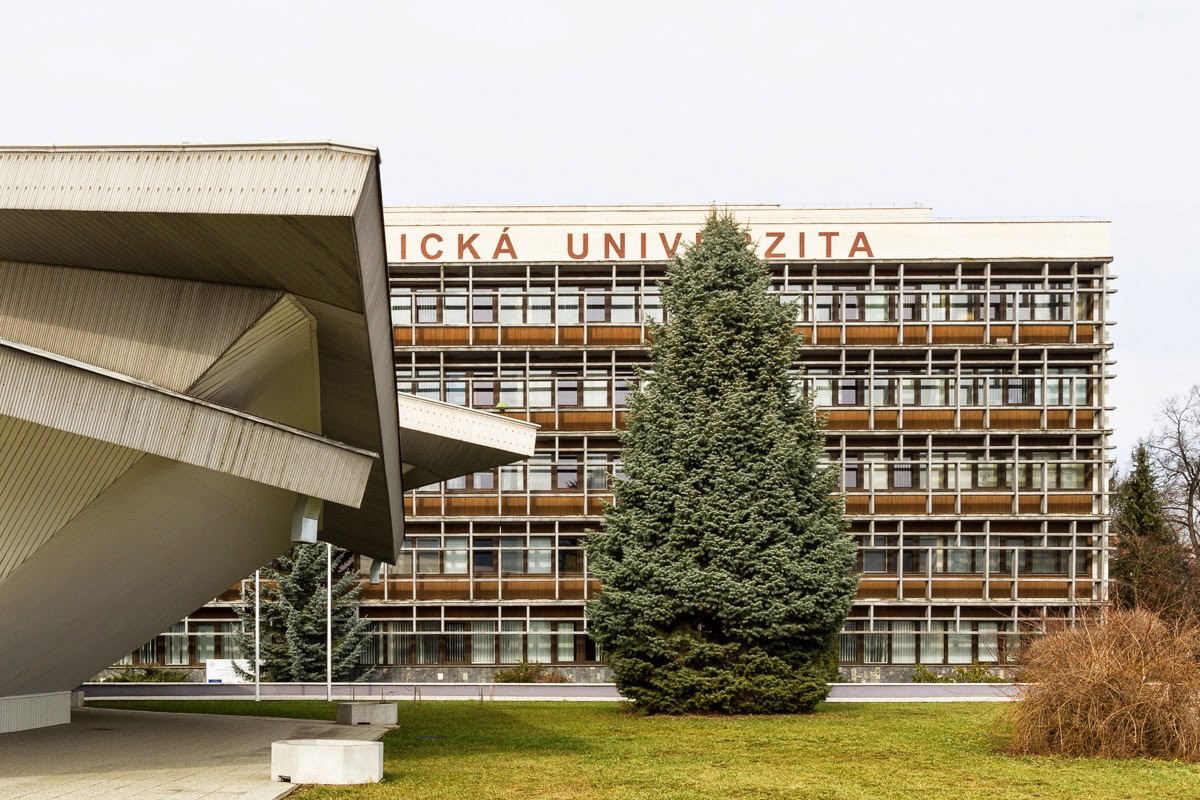 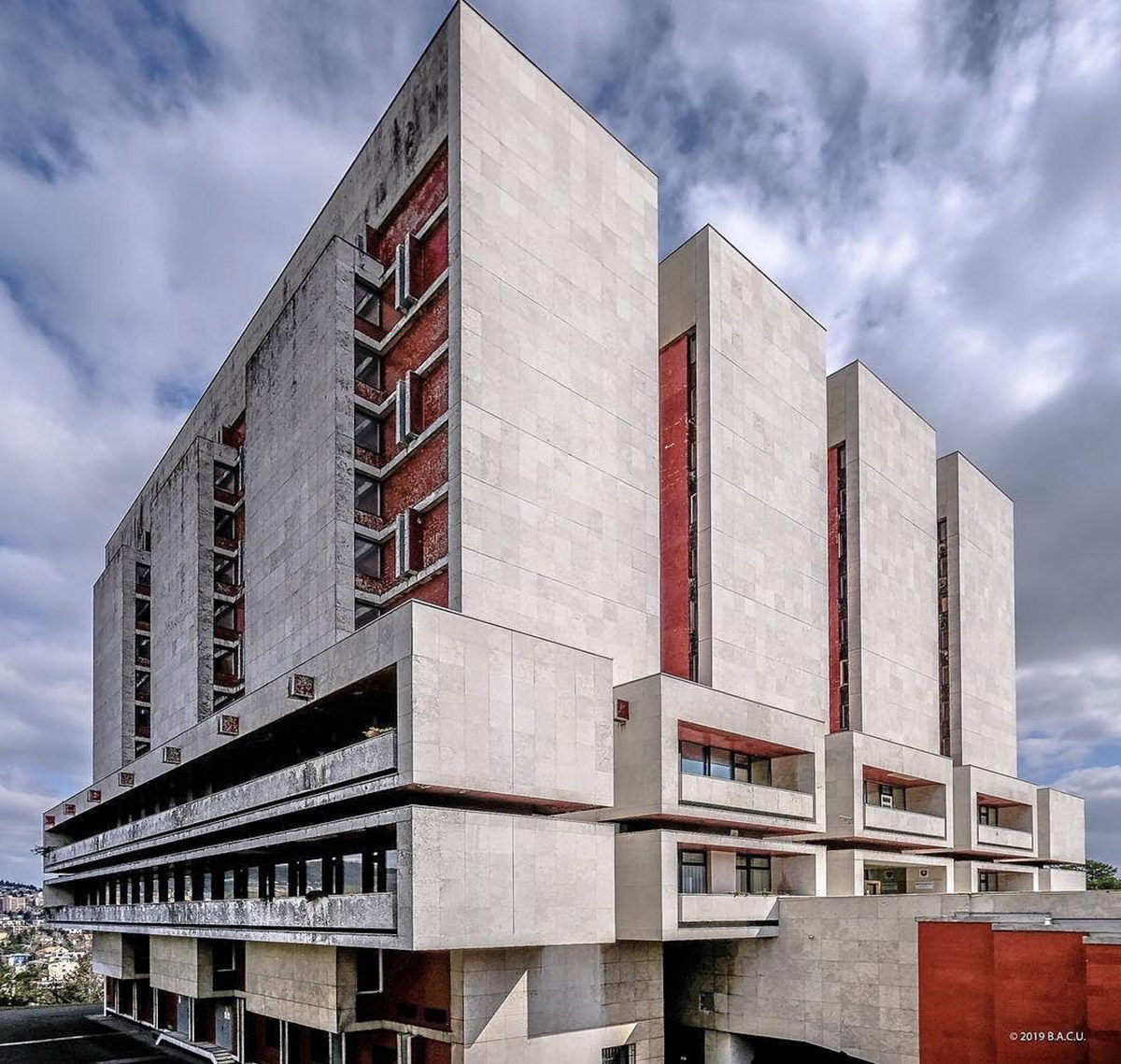 Slovak National Archive is the main and the biggest archive of Slovakia. Image courtesy of Socialist Modernism/Tumblr

According to Pravda, in January 2016, Vladimír Dedeček received a state award - Pribin's Cross II. classes for many years of extraordinary merits for the cultural development of the Slovak Republic in the field of architecture.