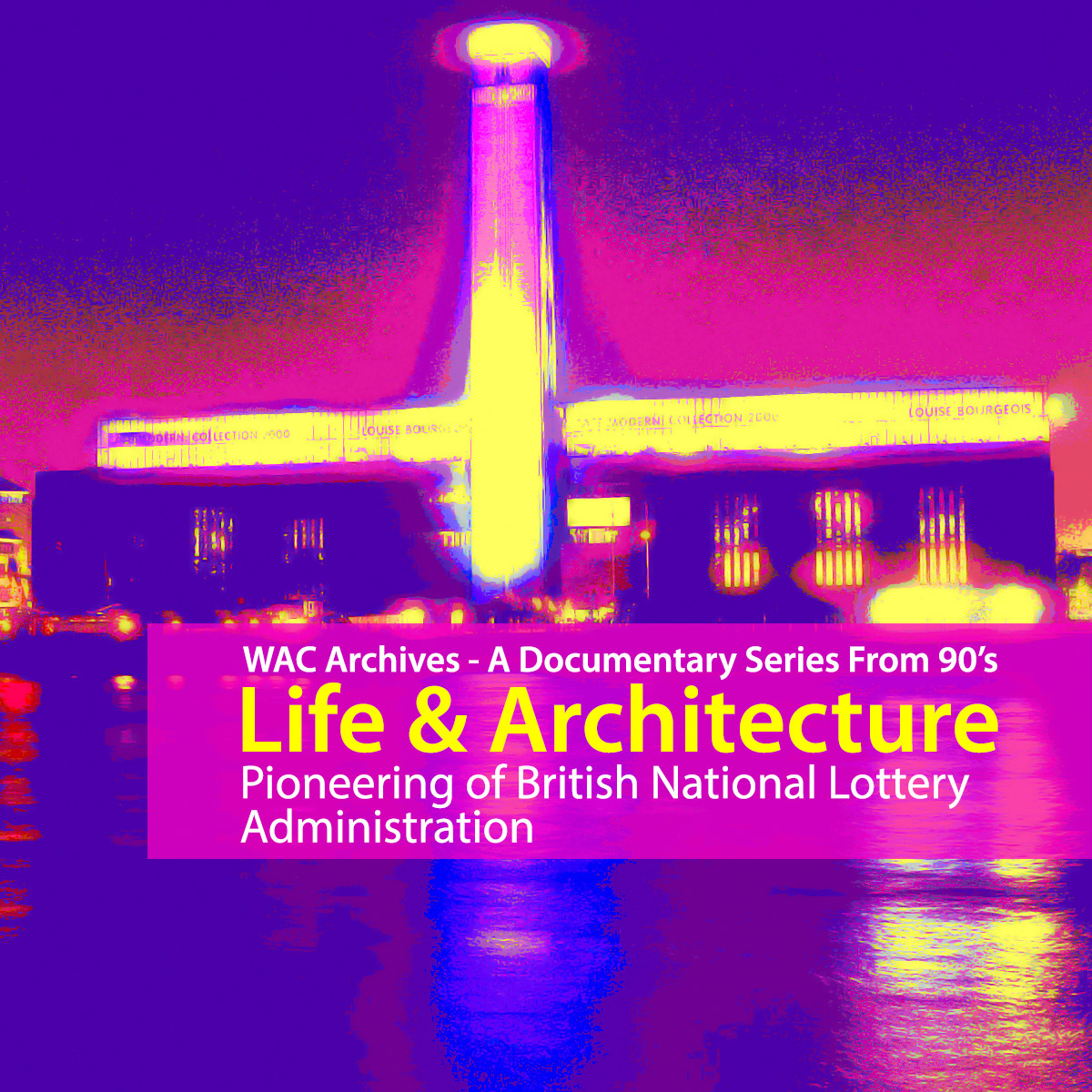 In 1990s, 7.3 million pounds gained from lotteries in Britain in the last seven years was funded to projects on fine arts, sports, preservation of national values, education and environment. Among those built with these grants are Cardiff City Stadium, Covent Garden Opera Hall and Tate Modern Arts Museum which are pretty expensive examples.

The Lowry Arts Centre, located at Salford Quays, Salford, Greater Manchester, was designed by Michael Wilford, who is the ex-partner of James Stirling who died in 1992. Construction was started in 1997 June and took 34 months to complete. The 23,350-square-metre building was inaugurated on 28 April 2000. The project received over £21 million of funding for its construction by The National Lottery.

Swiss architects Herzog & de Meuron was selected to design the new Tate Modern Arts Museum located in the Bankside area of the London Borough of Southwark. Construction started in 1995 and the £134 million was completed in 2000. 56.3 million pounds of this amount was covered by lottery funds.

Amongst the many projects supported by the fund, the Lowry Arts Centre in Manchester and the Tate Modern Art Museum and Millennium Bridge in London are shown in this episode.

In a 20-minute documentary, you will have a close look at the Lowry Arts Centre, Tate Modern Arts Museum and Millennium Bridge with their design stories.