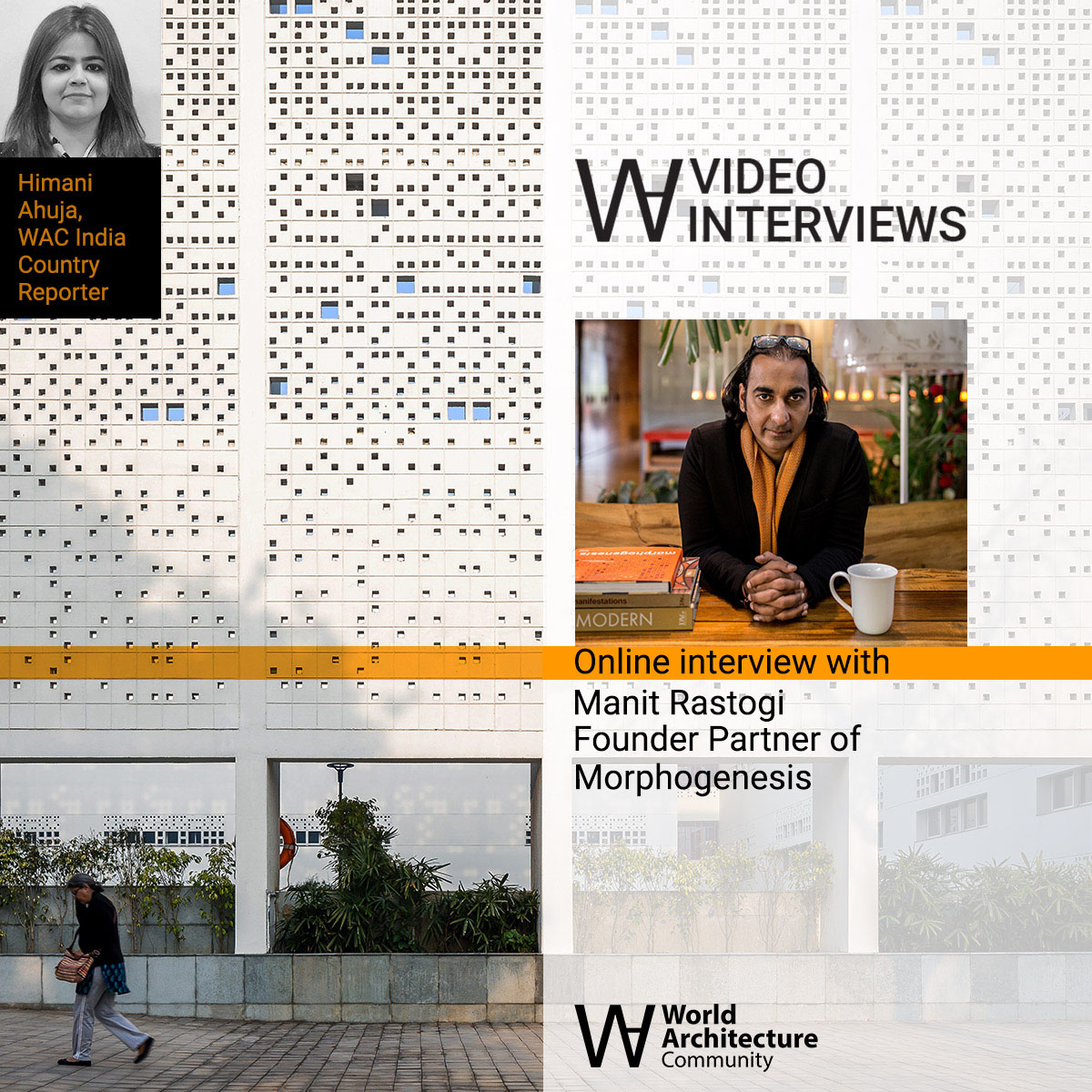 World Architecture Community has kicked off a series of video and live interviews on the website and on WAC's Instagram to hold short architectural conversations with outstanding architects from around the world.

WAC's 20-minute video and live interviews cover various issues and themes, starting from the architects' design approach, their current projects, establishments, the trace of their success on a global scale to the current situation cased by the global pandemic.

In WAC's 20-minute interview, Rastogi sits with WAC's India Country Reporter Himani Ahuja and discusses the studio's sustainability approach, the impacts of technology on the studio's architecture, the ways of combining of tradition and technology in ever changing demands and the future plans of Morphogenesis.

Indian architecture studio Morphogenesis was founded in 1996 by Sonali and Manit Rastogi and produces a great number of projects focusing on various typologies, ranging from master planning, residential, commercial, workplace to institutional, hospitality and houses.

Deriving references from the local context and ecology itself, the studio aims to create passively-controlled and liveable spaces, while maintaining the project's budget economically viable. 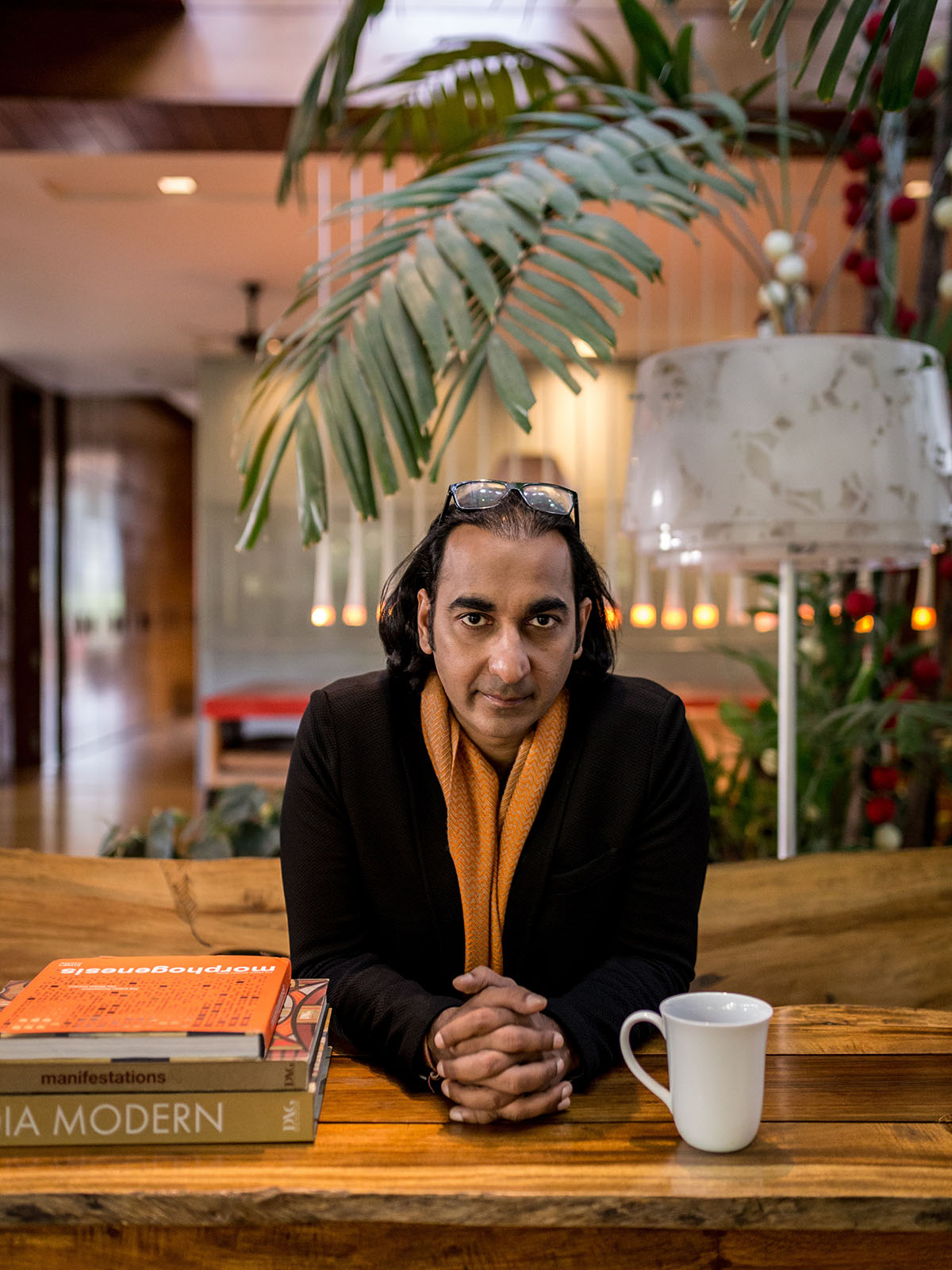 Manit Rastogi commenced his architecture studies at the School of Planning and Architecture, Delhi, then went on to the Architectural Association, London where he graduated with distinction from the Sustainable Environmental Design program, and subsequently, the AA Diploma with Honours.

The influence of all three programs have formulated and influenced his thinking to date, to create a sustainable architecture through the framework of an evolutionary practice inspired by nature, with an emphasis on passive design. 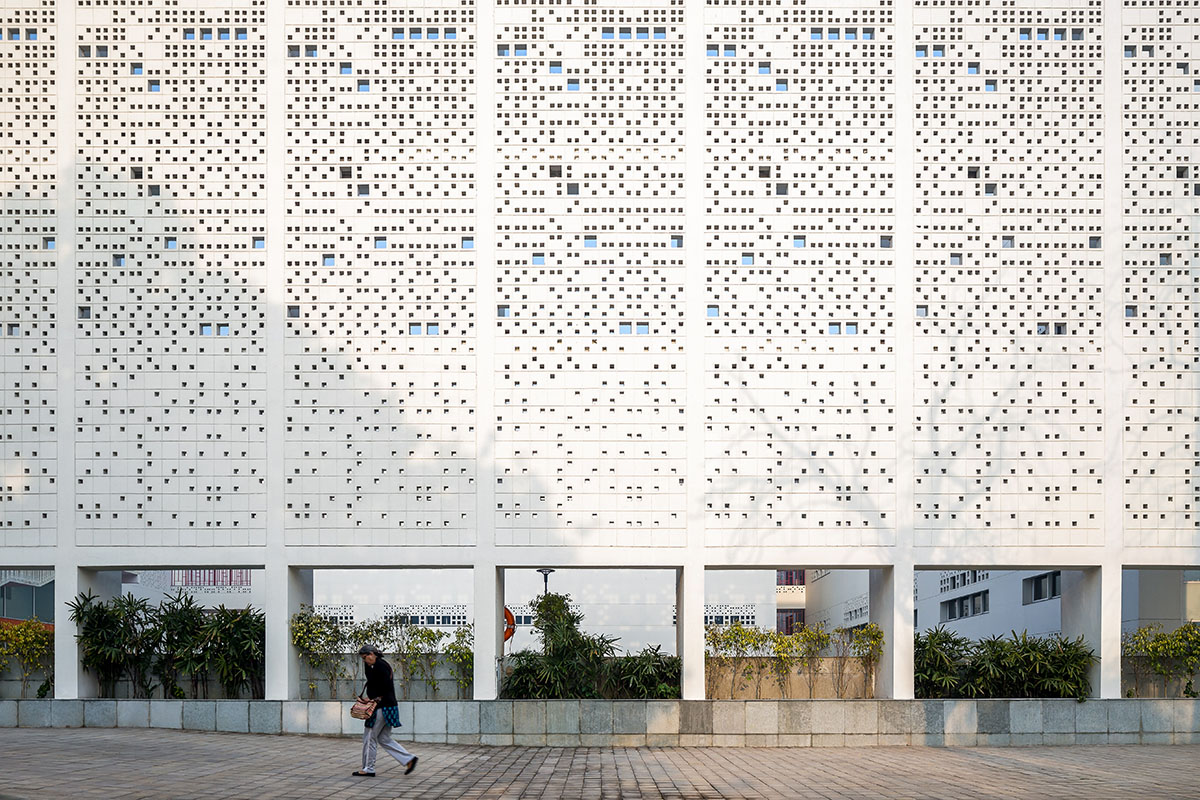 Manit is a leading speaker in Sustainable Design and he delivered lectures at numerous reputed Universities and Conferences worldwide and has also published several research papers with respect to zero energy buildings.

Manit is the co-author of Morphogenesis' first monograph Morphogenesis: The Indian Perspective, The Global Context, which was published by Images Australia under their Master Architect Series.

The architect devoted himself to sustainable environments for years which goes beyond the realm of architecture practice. As the founder member of the GRIHA Council, India’s own Green rating system, Manit works actively with urban policymakers to spearhead initiatives with an emphasis on environmental sensibility and social welfare.

The British School in New Delhi, the YWCA campus in Delhi, India - a mix of residential and academic facilities, the Institute for Integrated Learning in Management in Greater Noida, India are among the significant projects of the firm. 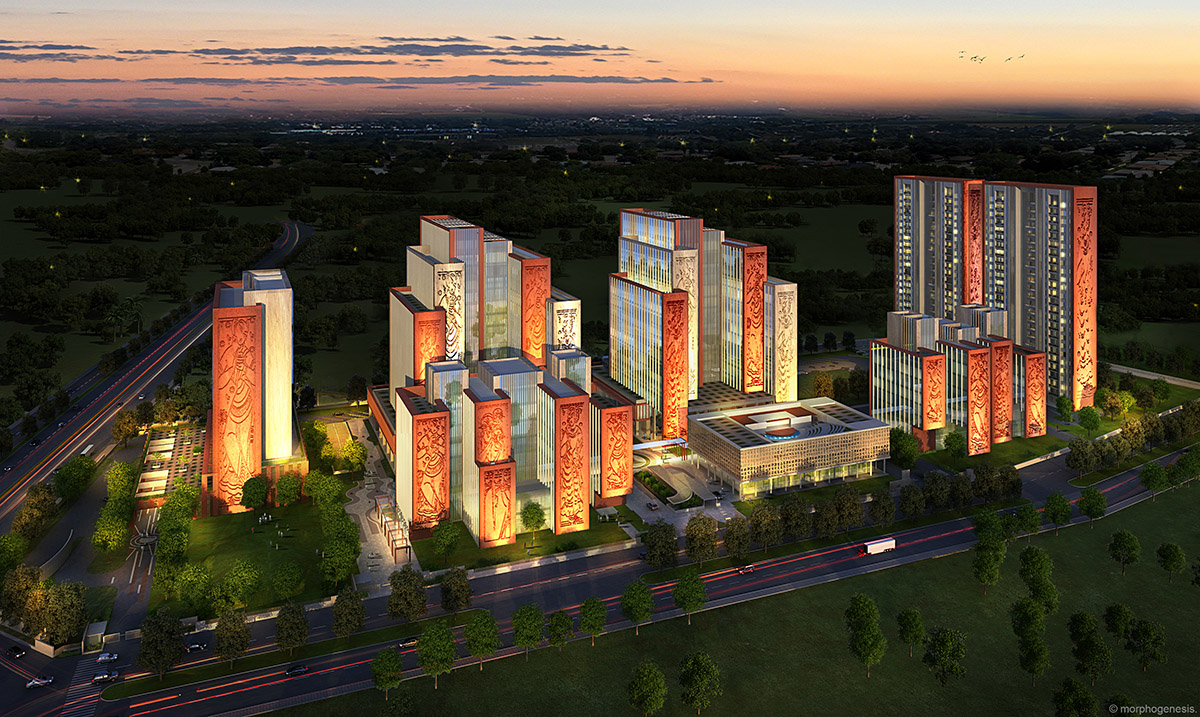 ITC Campus, Kolkata. The ITC Campus is located in Rajarhat, an upcoming suburb of Kolkata. The campus is spread across 17 acres and has a mixed land-use brief with IT and commercial offices, hotel, convention center and residential towers. Image © Morphogenesis 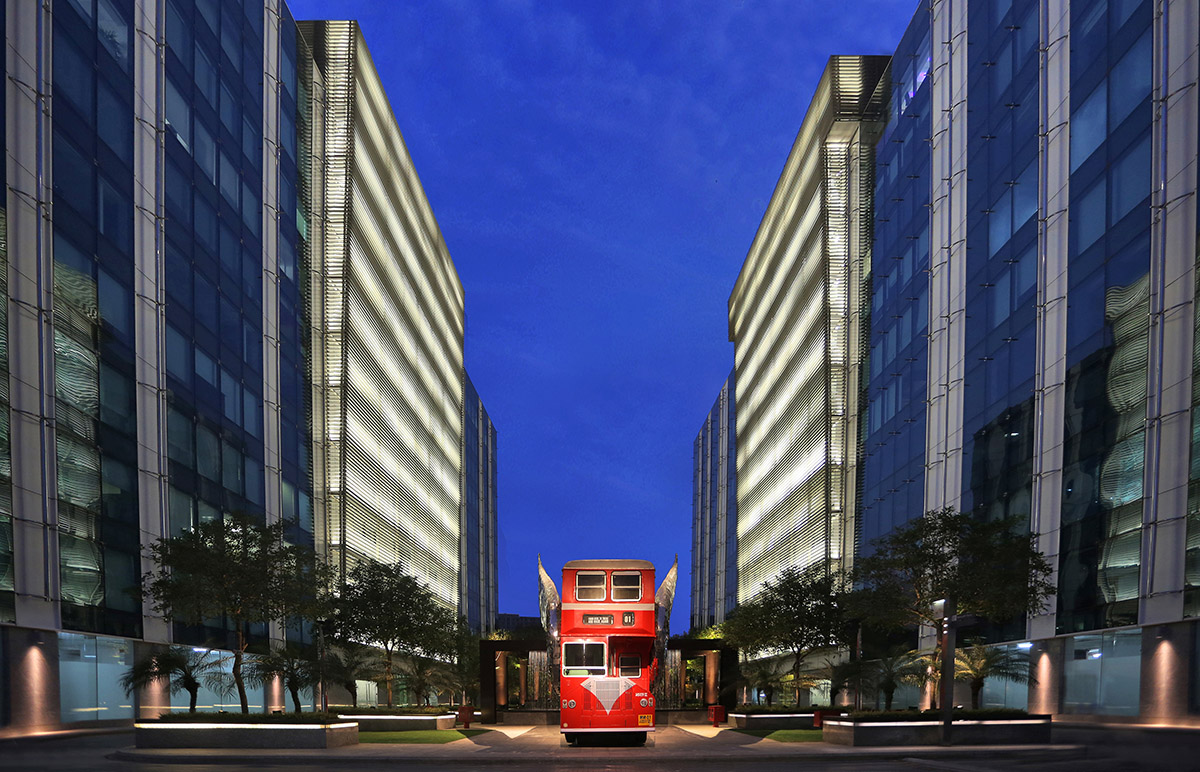 Maker Maxity, Mumbai. The Maker Maxity designed almost two decades ago, is located at the head of the prestigious Bandra-Kurla complex of Mumbai and is spread across 20 acres of land. Image courtesy of Morphogenesis. 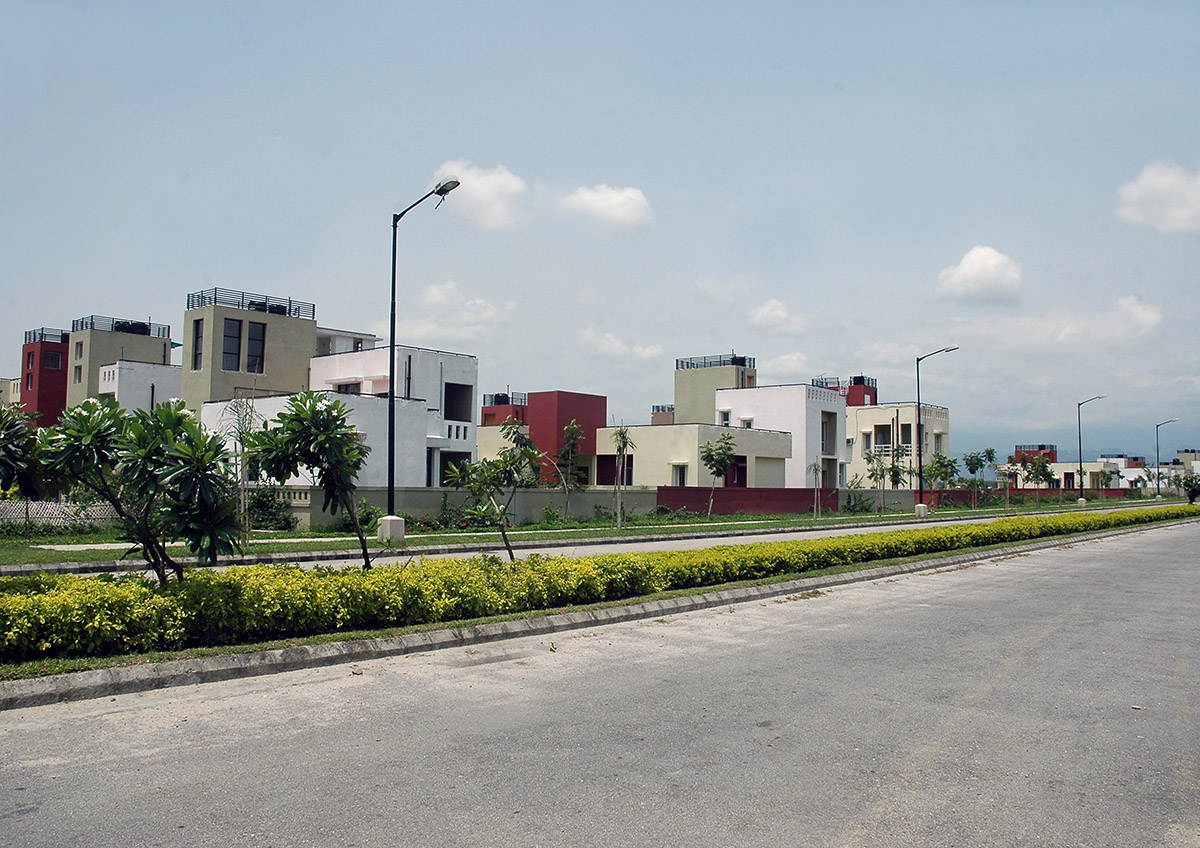 Uttorayon Township, Siliguri. The Uttorayon Township is located at the foothills of the Himalayas in Siliguri, one of the fastest growing cities in West Bengal. This master-planning model addresses issues unique to Indian economics, sociology, history, diversity within the larger philosophies of environmental protection and rejuvenation. Image © Andre J Fanthome

Morphogenesis is currently working on The Trump Towers in Gurugram, The Surat Diamond Bourse in Surat, which will be the "world’s single largest office building", and a new resort building in Kerala, India.

You can reach the video on WAC's Vimeo and Videos page.