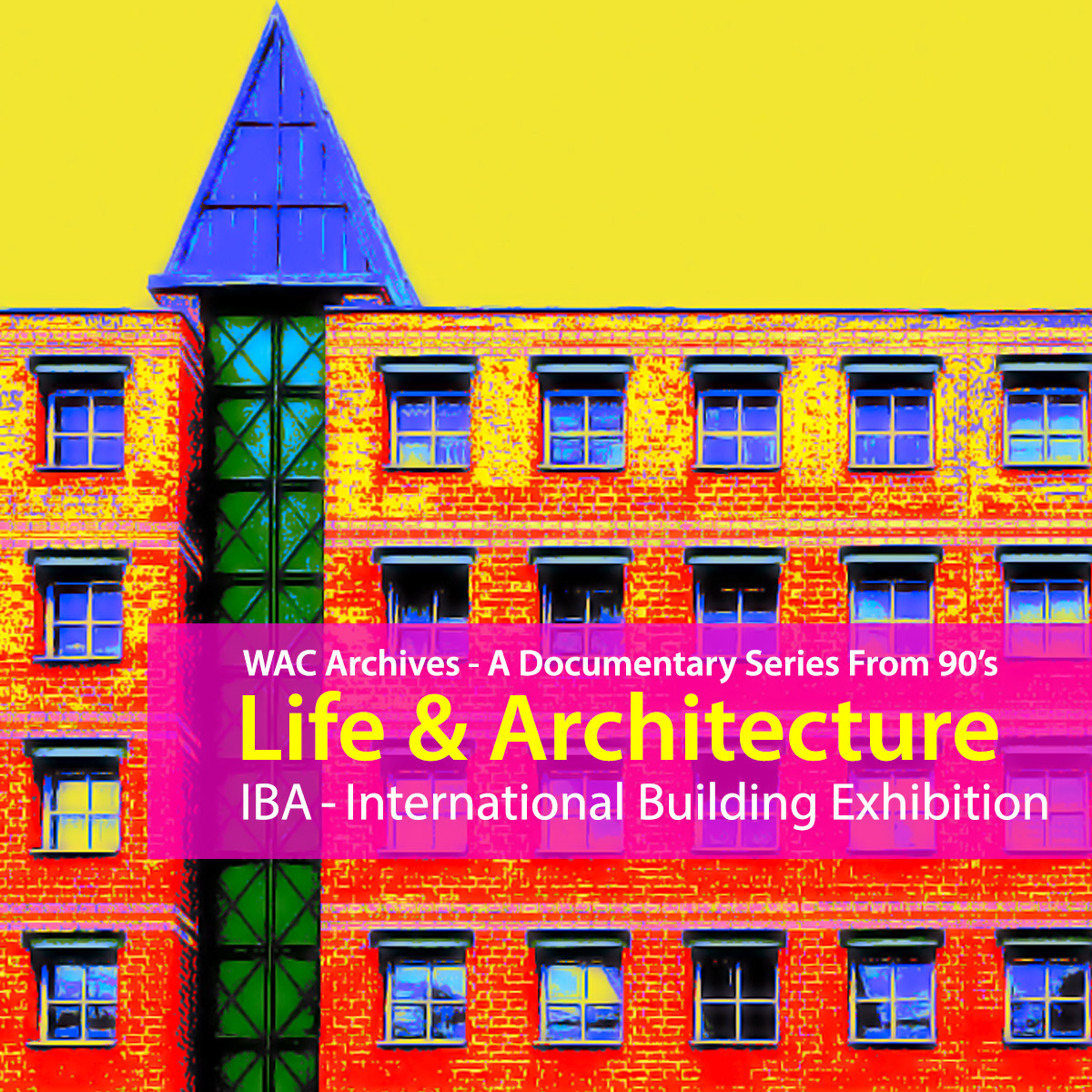 World Architecture Community has released its fifth documentary on the International Building Exhibition Berlin (IBA) within the scope of WAC's exclusive Life & Architecture series which was announced on April 23, 2020.

The International Building Exhibition Berlin played an important role on the transformation of West Berlin, Germany with urban renewal projects between 1979-1987. Initiated in 1979, the IBA followed the two significant strategies to develop West Berlin; "careful urban renewal" and "critical reconstruction."

The IBA completed the transformation in 1987, matching the 750th anniversary of the founding of Berlin. WAC's new documentary includes exclusive interviews with the late German architects Hardt-Waltherr Hamer and Josef Paul Kleihues, who were important contributors on the transformation of West Berlin and careful urban renewals.