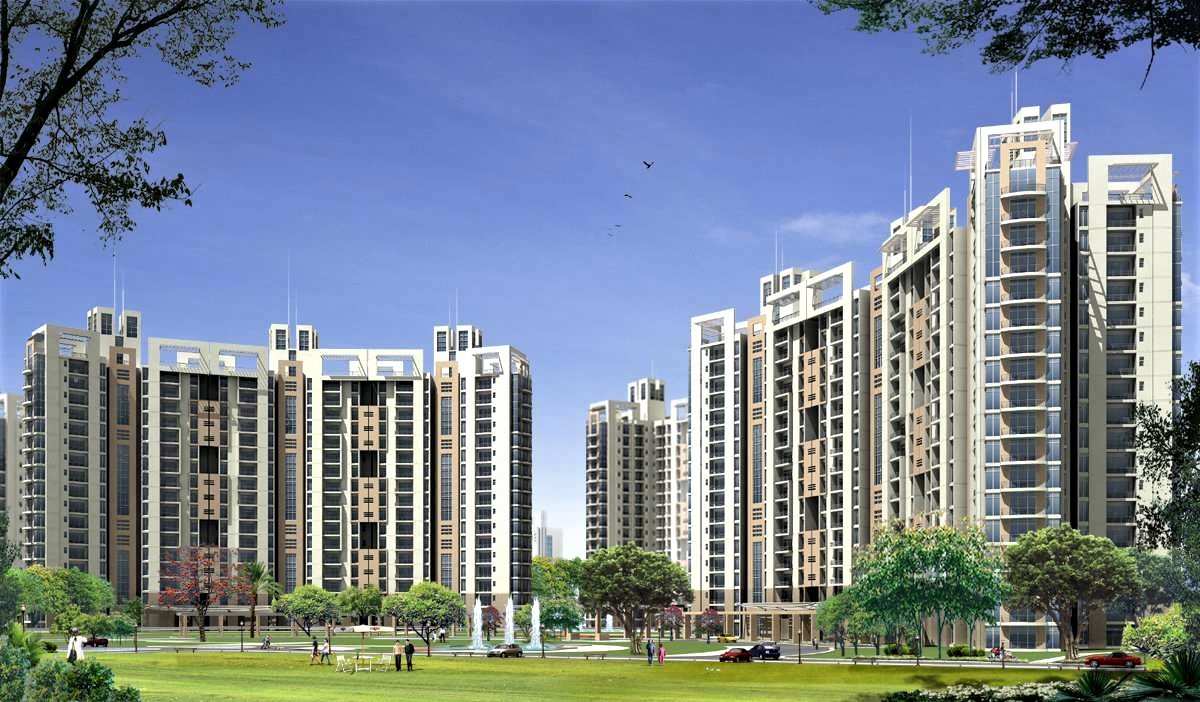 The Supreme Court of India scrapped an ambitious Tata Camelot Housing Project proposed to be developed near Sukhna Wildlife Sanctuary in the catchment area of Chandigarh's famous Sukhna Lake. In a verdict passed by the apex court on 5th November 2019, it cited an environmental threat to the eco-sensitive zone falling on the foothills of Shivalik ranges towards the north of Chandigarh.

The mega, high-end Housing-cum-Retail Complex known as 'Camelot' was a brain-child of Tata Housing and Development Company Limited. It was conceived about a decade ago and was proposed to be built in Kansal village in Mohali district of Punjab. The 52-acre site of the project lies adjacent to the Sukhna Wildlife Sanctuary and the catchment area of Chandigarh's famous Sukhna Lake. 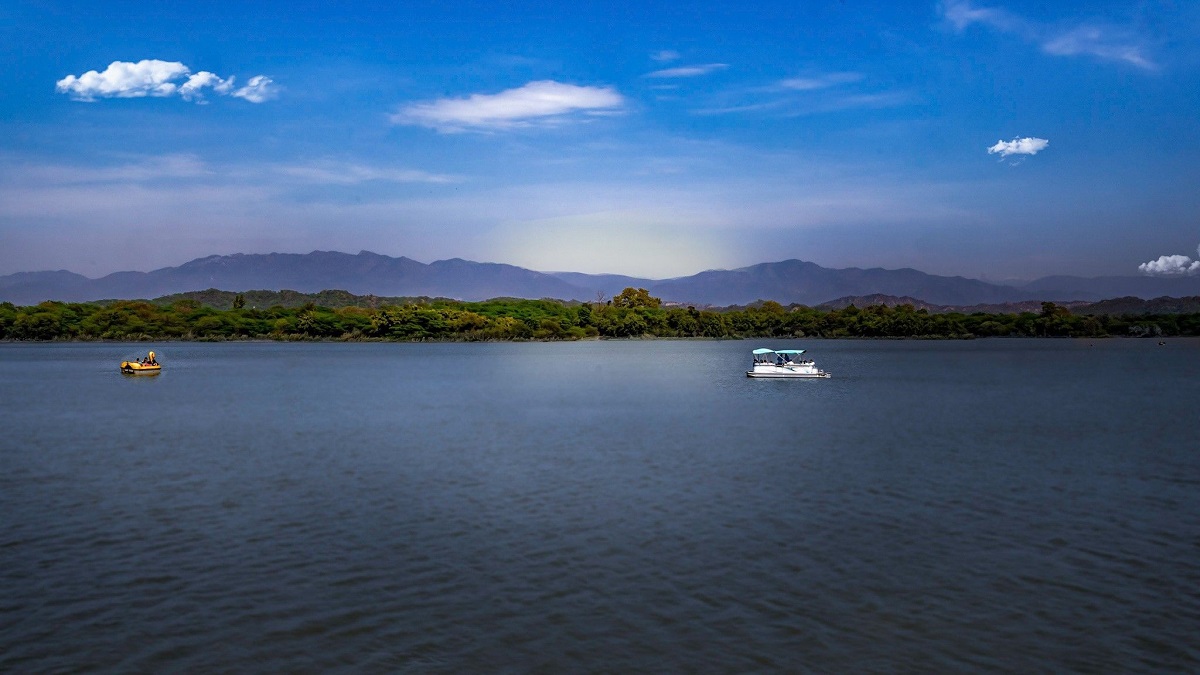 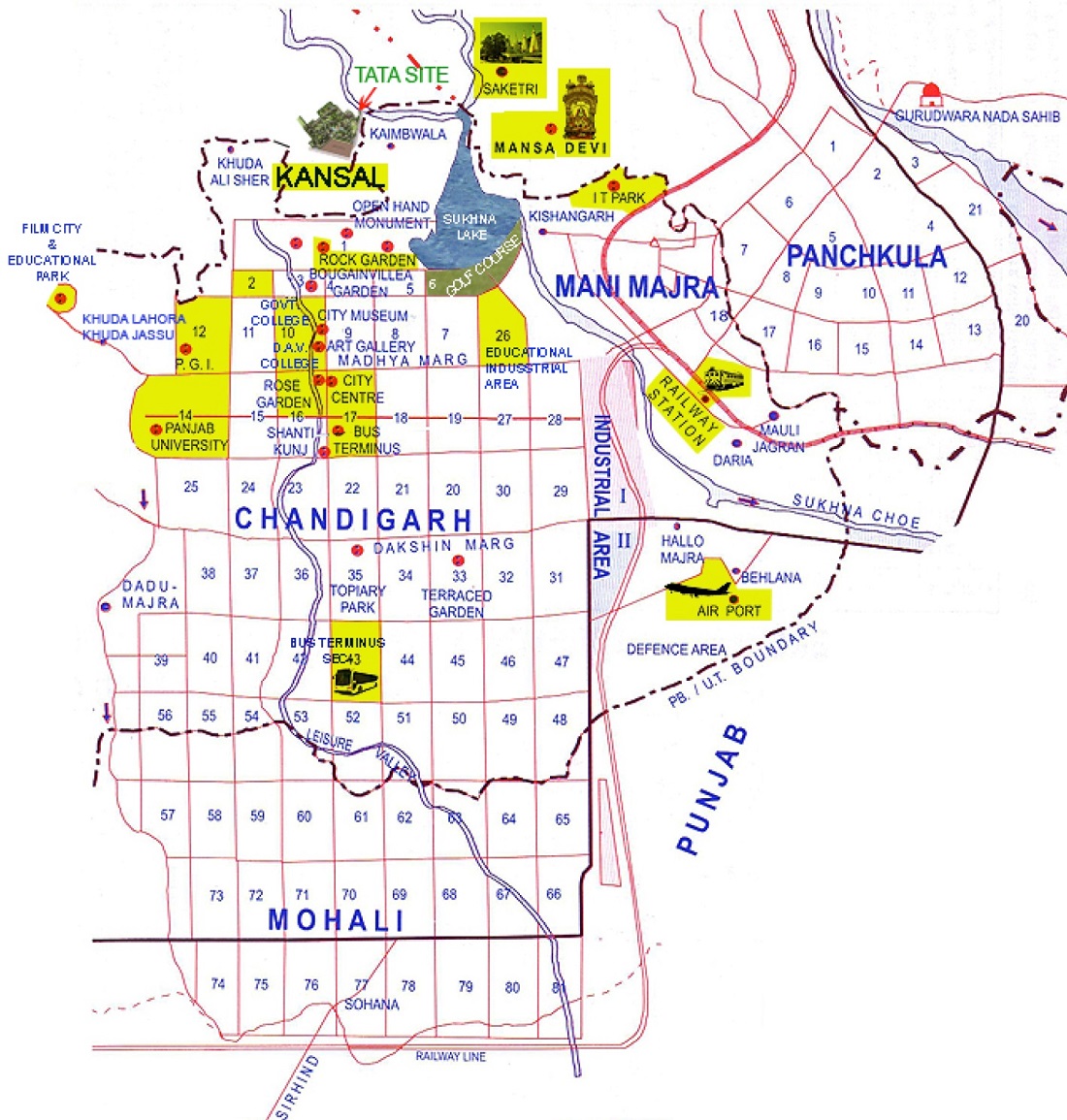 City Plan of Chandigarh showing the location of Tata Housing project at village Kansal on the north.

The proposed INR 1800-crore Tata Camelot Housing Project (comprising 19 towers of maximum 92-metre height, having more than 7 lakh square metres of built-up area, and 1700 flats accommodating 10000 inhabitants) was apparently in violation with all the laid down norms and regulations for environment comprising wildlife, flora and fauna besides the Edict of Chandigarh. 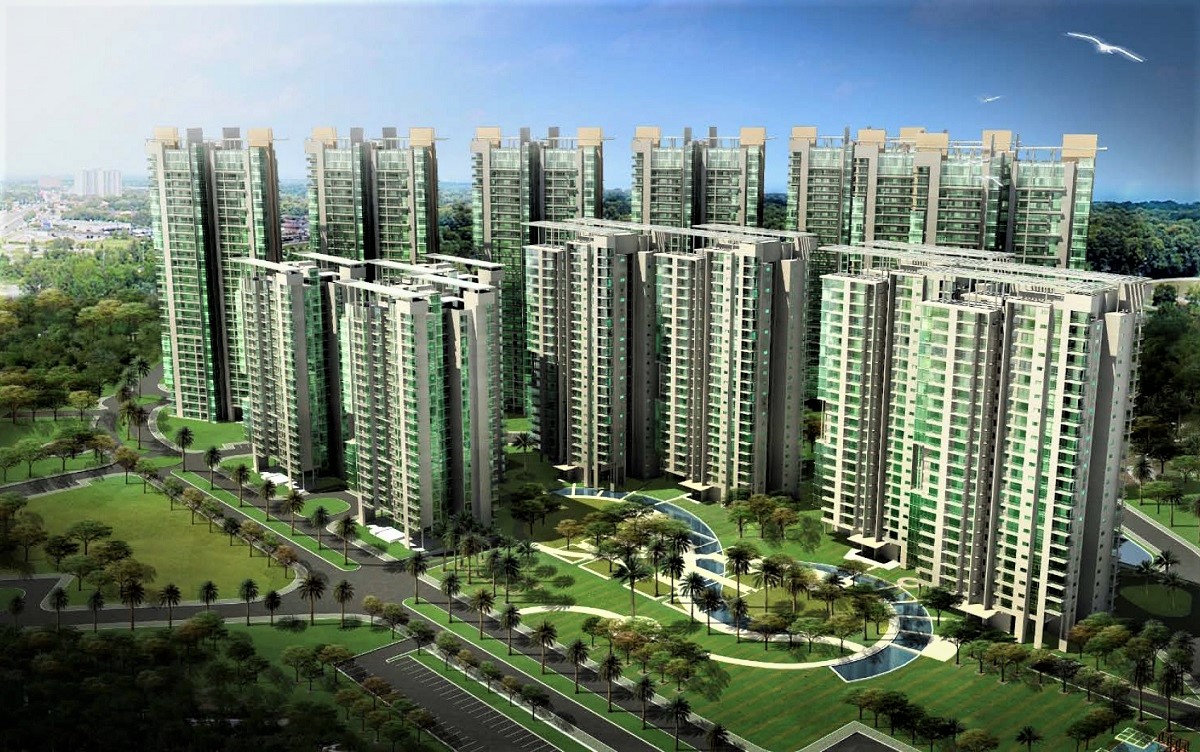 But the high-profile promoters together with 95 MLAs (Members of Legislature Assembly) belonging to two major political parties of Punjab (who were also beneficiaries), managed to get all the environmental clearances for the project even though hundreds of regional architects, town planners and city lovers were protesting tooth-and-nail at all possible forums. Newspaper clippings of many national and regional dailies are evidence to the mammoth struggle by professionals for the noble cause of protecting the environment by scrapping the project. 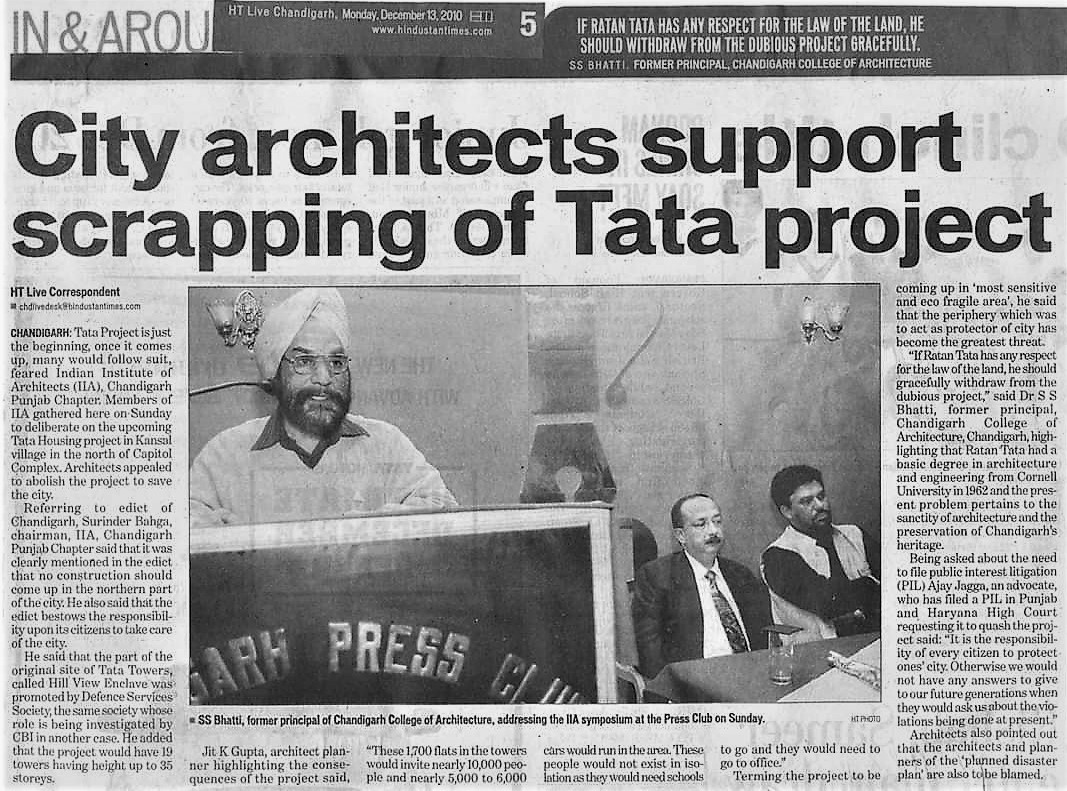 On behalf of all the protesting professionals, Dr SS Bhatti, former Principal of Chandigarh College of Architecture urged in 2010 as, "If Ratan Tata has any respect for the law of the land, he should gracefully withdraw from the dubious project." Bhatti further highlighted that "Ratan Tata had a basic degree in architecture and engineering from Cornell University, the USA in 1962 and present problem pertains to the sanctity of architecture and the preservation of Chandigarh's heritage."

In spite of all these efforts, the Tata Group in connivance with the Punjab Government went ahead with the project by getting all the necessary environmental clearances at appropriate times. But the struggling professionals and Chandigarh lovers left no stone unturned and fought the battle up to the Supreme Court level and finally won.

The Supreme Court's verdict states, "Considering the distance of 123 meters from the Northern side and 183 meters from the Eastern side of the project in question from wildlife sanctuary, in our opinion, no such project can be allowed to come up in the area in question. The State of Punjab was required to act on the basis of the Doctrine of Public Trust. It has failed to do so. The origination of the project itself indicates that the State of Punjab was not acting in furtherance of Doctrine of Public Trust as 95 MLAs were to be the recipients of the flats. It is clear why Government has not been able to protect the eco-sensitive zone around wildlife and has permitted setting up of high-rise buildings up to 92 meters in the area in question, which is not at all permissible… Resultantly, we hold that such projects cannot be permitted to come up with in such a short distance from the wildlife sanctary." 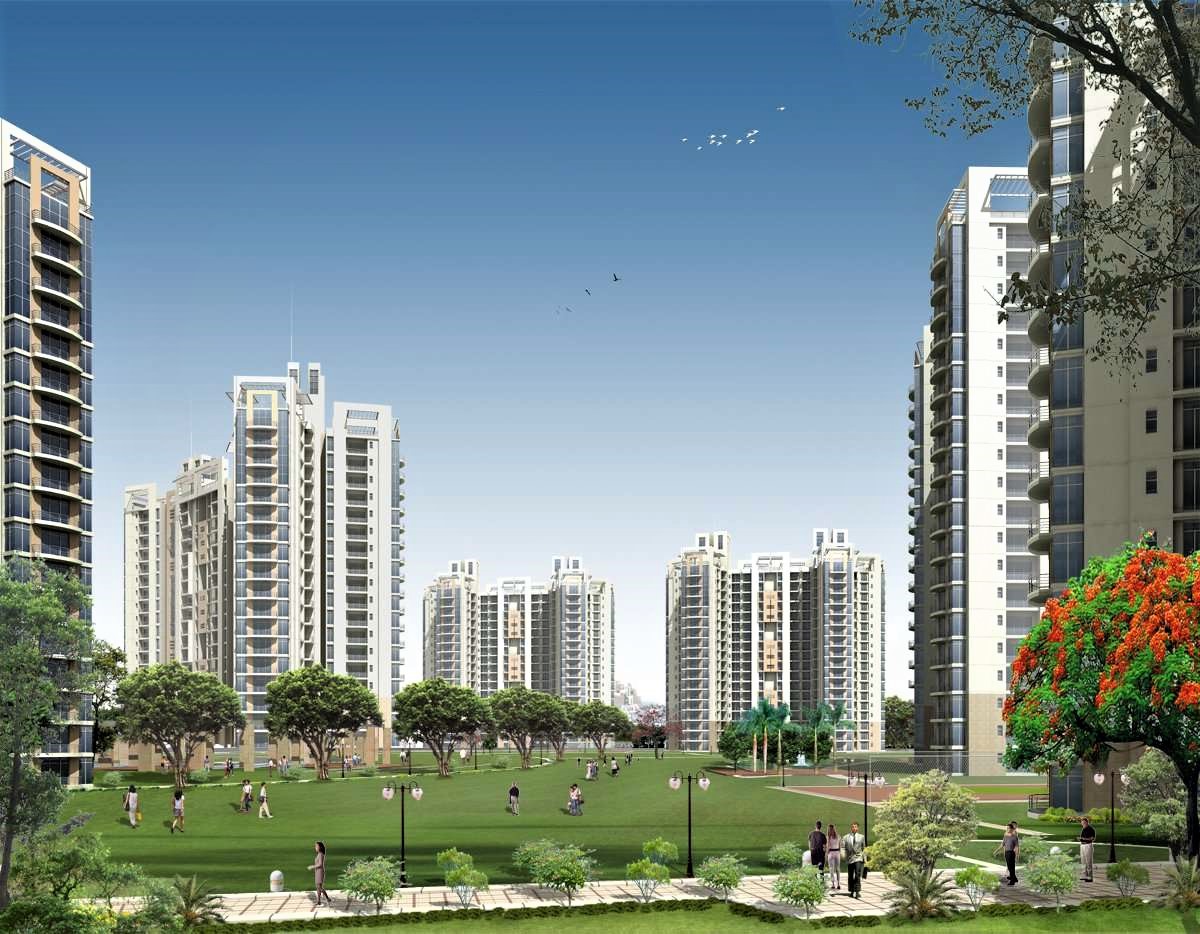 Showing its concern and sensitivity towards the environment, the Supreme Court further states, "The most potent threat faced by the earth and human civilization as a whole which is confronted with, today, is environmental degradation and wildlife degeneration. The need to protect flora and fauna which constitutes a major portion of our ecosystem is immediate. Development and urbanization coming at the cost of adversely affecting our natural surroundings will in turn impact and be the cause of human devastation as was seen in the 2013 floods in Uttarakhand and in 2018 in Kerala."

Slamming the Government of Punjab for its inefficiency to protect the environment and biased approach in sanctioning such a large project in an eco-sensitive zone, this verdict states, "The Court has to perform its duty in such a scenario when the authorities have failed to protect the wildlife sanctuary eco-sensitive zone. The entire exercise of obtaining clearance relating to the project is quashed. We regret that such a scenario has emerged in the matter and that it involved a large number of MLAs of Punjab Legislative Assembly. The entire exercise smacks of arbitrariness on the part of Government including functionaries."

With the scrapping of this dubious 'Tata Camelot Housing Project' by the Supreme Court of India, majority of Indian architects, town planners, environmentalists and Chandigarh lovers have heaved a sigh of relief. The wildlife and flora and fauna might also be indebted to the learned judges of the Supreme Court who have come to their rescue. 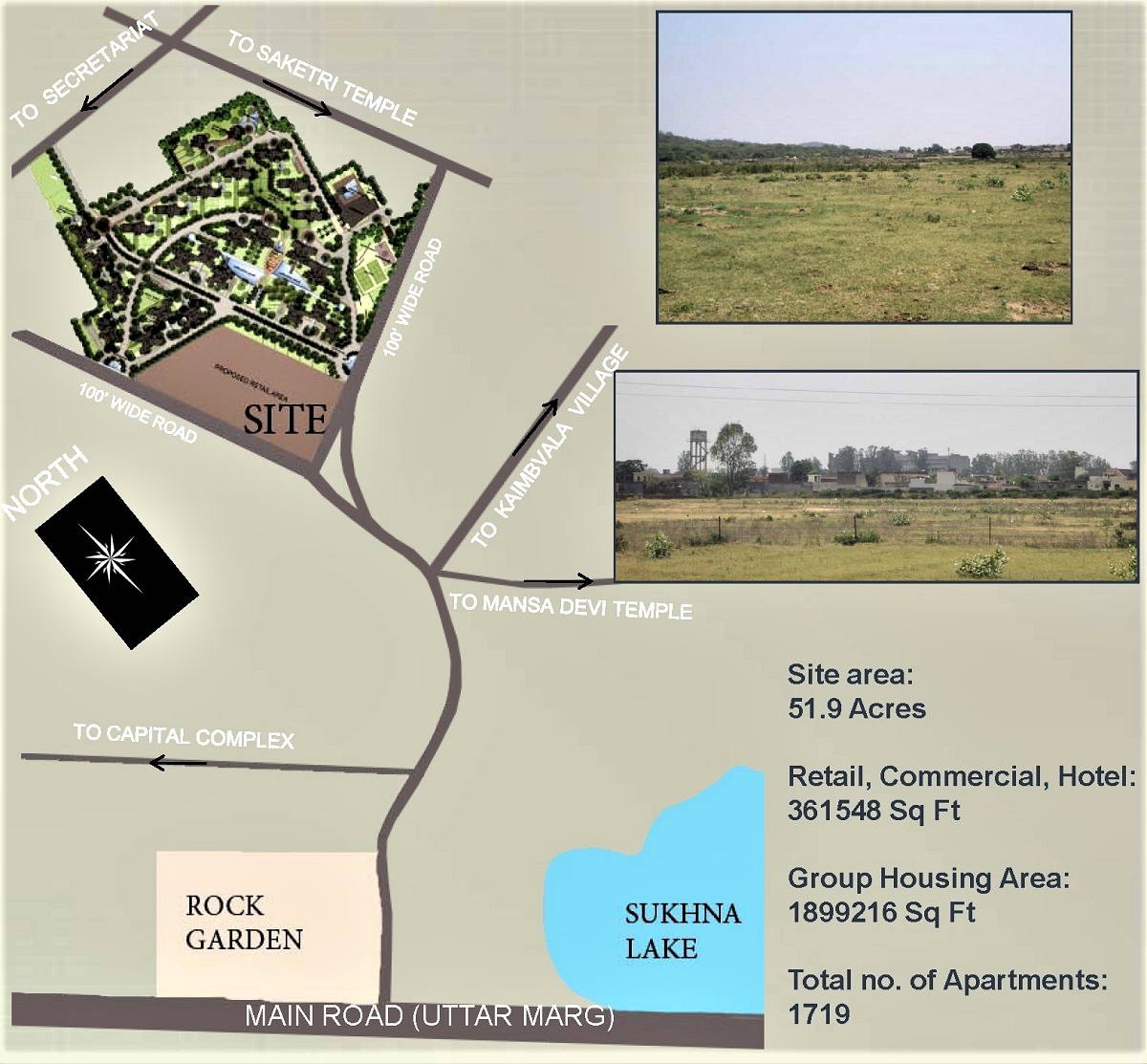 Location plan of the proposed site of Tata Housing Project near Chandigarh. 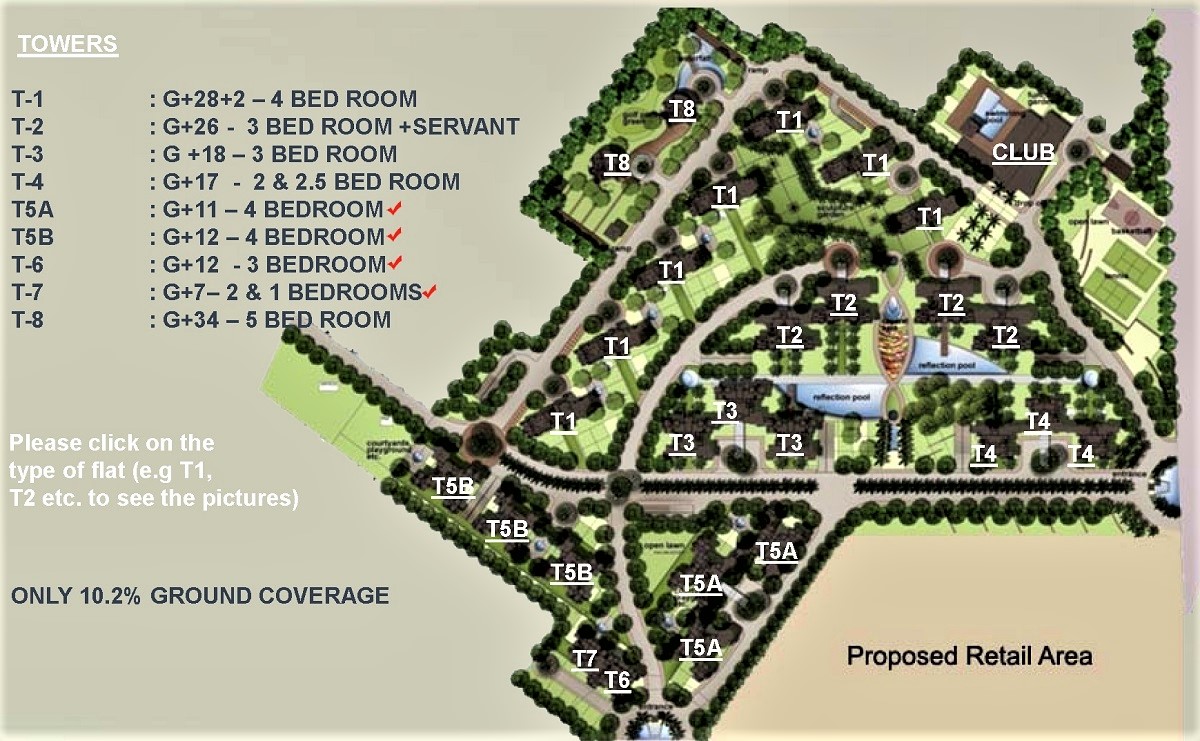 All images courtesy of Tata HDCL except where mentioned.

> via the Judgement of the Supreme Court of India.