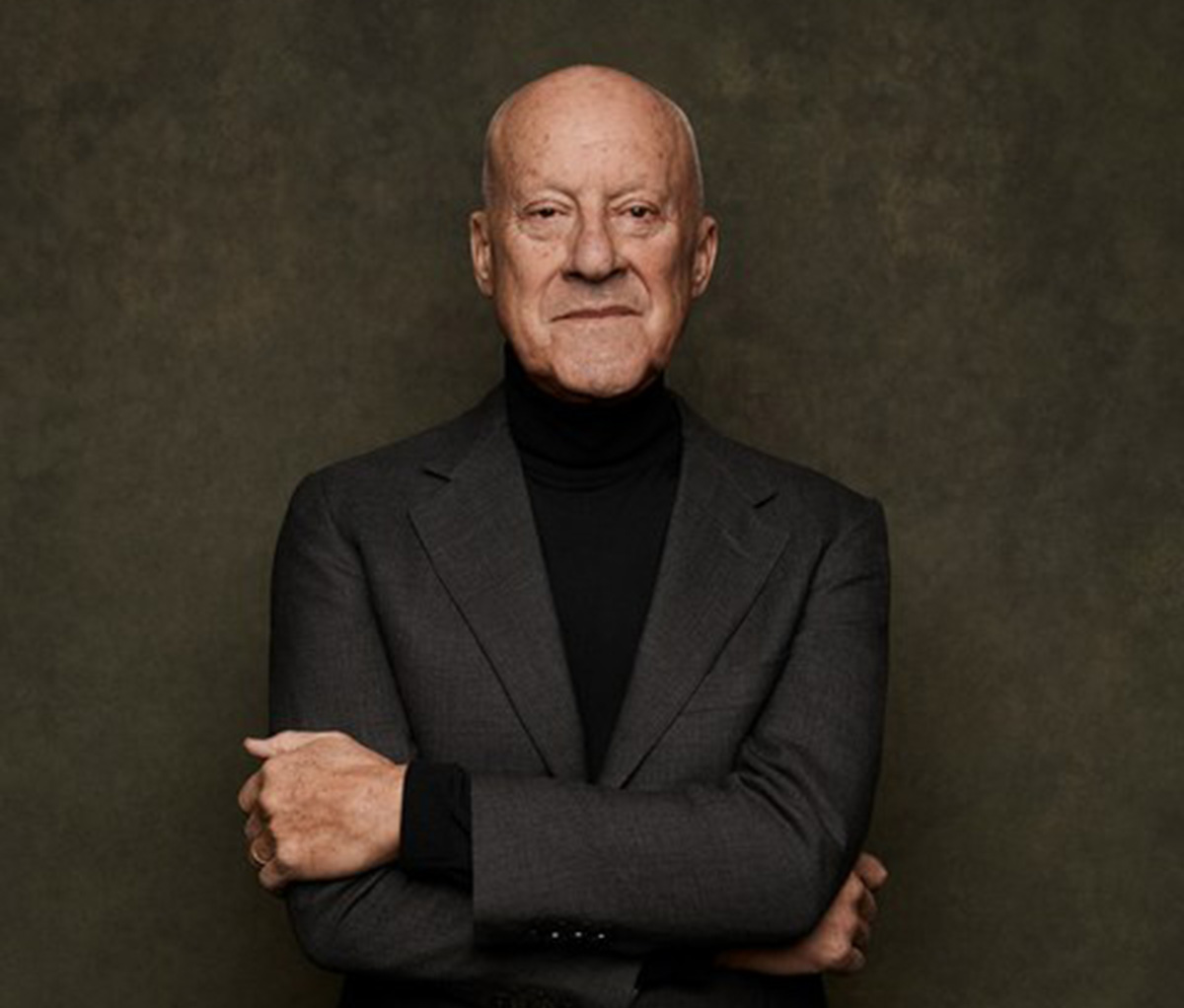 Norman Foster has pushed the UK government to hold an architectural competition for a new House of Lords chamber outside London, if it is moved from London to York.

In a letter published by The Times on January 22, Norman Foster - writing as Lord Foster and president of the Royal Fine Art Commission Trust - said: "If the House of Lords is to be relocated north we must use the power of architecture to express our political and economic ambitions."

Foster's statement came in response to Prime Minister Boris Johnson's plans to move the upper chamber of parliament outside of London. Even if there has been no specified place for its new place, York is being considered as a possible place.

"If we are to build a new House of Lords, we must set our sights every bit as high and produce work that represents the very best that our age can offer. An architectural competition, backed by a clear brief, would be the place to start," Foster added in the letter.

"We should take cue from the 19th century"

If the new building is planned to be relocated, in his letter, Foster thinks that we should look to the past and the design process to understand "how great buildings buildings could demonstrate confidence in our future" - how that the process led the creation of the home of UK parliament, the Palace of Westminster.

In his letter Foster wrote that "We should take our cue from the 19th century, which understood how great buildings could demonstrate confidence in our future."

"After parliament burnt down in 1834, Britain applied its finest minds to creating a replacement. The process, overseen by Prince Albert as chairman of the Royal Fine Art Commission, gave us the magnificent Palace of Westminster," Foster added. The Palace of Westminster was designed by Charles Barry and Augustus Pugin. After demolished fire in 1834, it was rebuilt in 1870. The building stirred a controversy between neoclassical and neogothic styles during that period.

The buildings are currently going a major renovation process in which the Palace of Westminster, a new temporary House of Commons Chamber and associated facilities will be relocated.

To relocate the chamber, the plans will need to pass by a constitutional review, including the role of the Supreme Court and the Lord Chancellor, according to The Times.

In 2016, Gensler proposed a floating Temporary UK Parliament Pod on the River Thames. Foster + Partners proposed a 151 metre-long bubble to be built on Horse Guards Parade behind Downing Street.