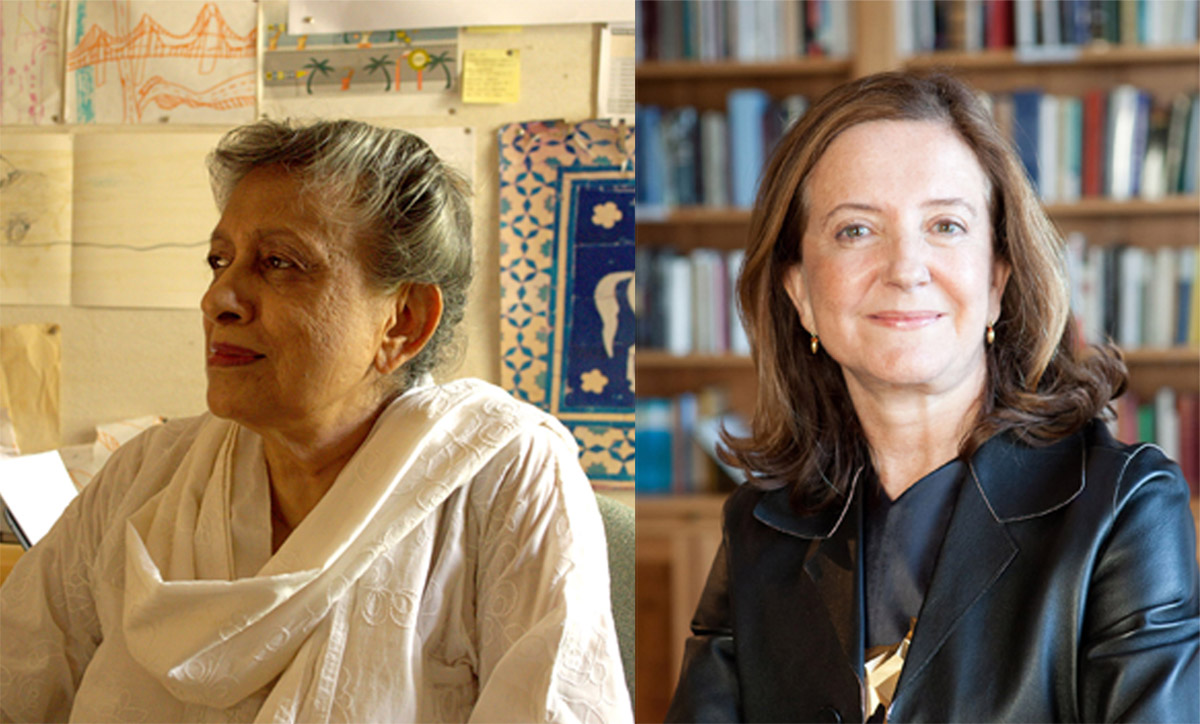 The Architectural Review and The Architects' Journal have announced The Jane Drew and Ada Louise Huxtable Prizes 2020, alongside this year’s shortlists for the Moira Gemmill Prize for Emerging Architecture and the MJ Long Prize for Excellence in Practice.

Formerly known as the Women in Architecture Awards, the W Awards recognise women’s global contribution to the profession, promoting role models for young women in practice and encouraging respect, diversity and equality in architecture: from lifetimes of achievement to the work of women with bright futures ahead, from the design of the world’s most significant new buildings to contributions to wider architectural culture.

In partnership with both The Architectural Review and the Architects’ Journal, the W Awards are a celebration of talent and ambition, of leadership and outstanding architecture. 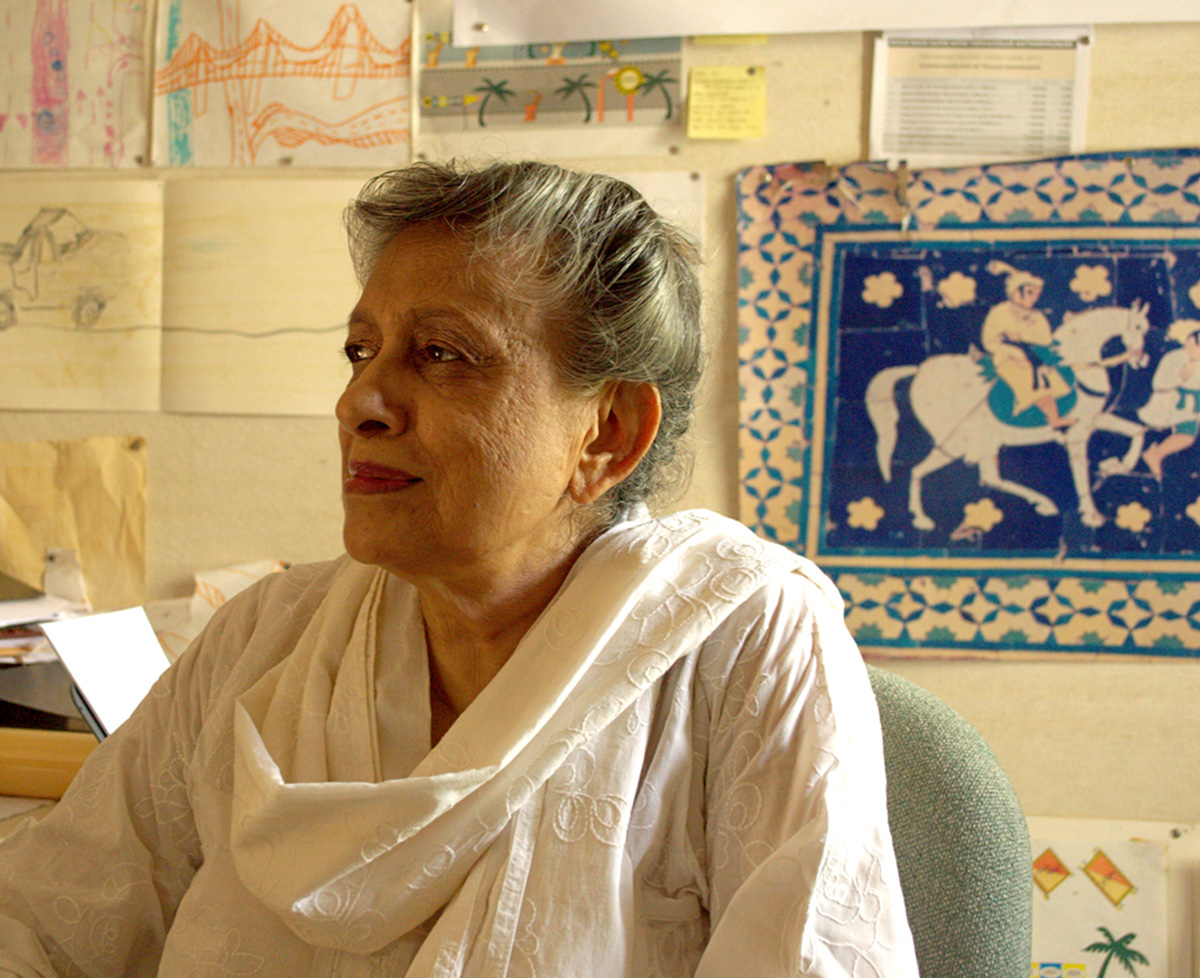 Yasmeen Lari, Pakistan's first female architect, has won the 2020 Jane Drew Prize for Architecture, an award recognising an architectural designer who, through their work and commitment to design excellence, has raised the profile of women in architecture.

"I am touched and humbled to be included among the galaxy of architects who have received this prize," said Yasmeen Lari.

"From landmark buildings in Karachi to crisis shelters and community centres made of earth and bamboo, Yasmeen Lari’s work has shown that grand schemes are not the only way to make an impact – that architecture that uplifts, provides dignity to the marginalised, can make real and meaningful change," said Manon Mollard, editor of The Architectural Review. 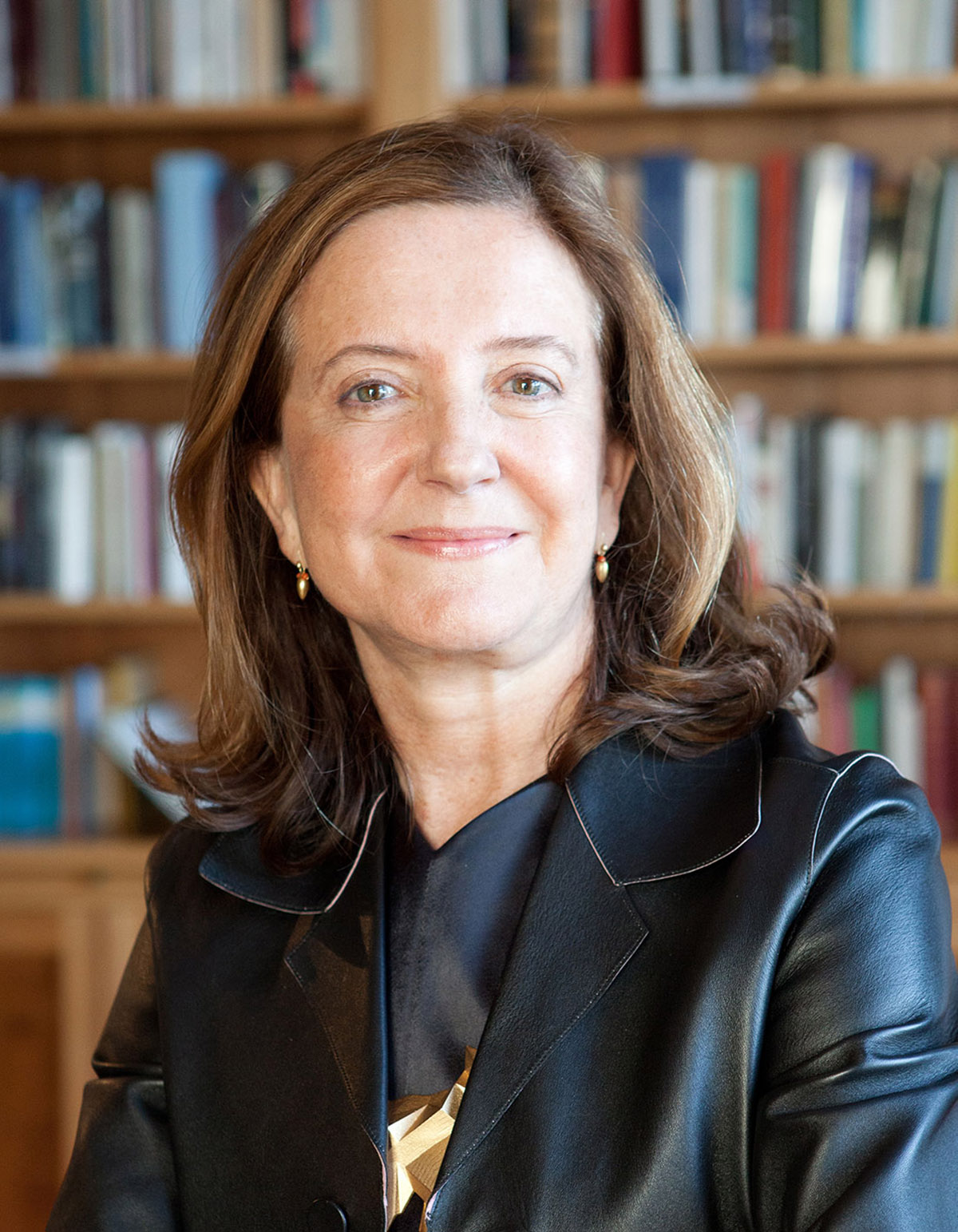 Beatriz Colomina said: "Ada Louise Huxtable was a real force in architecture and I am very honoured to receive this award."

"Beatriz Colomina’s rich and rigorous career has shaped the way we think about architecture, right back to Sexuality & Space – still a much-needed text in architectural education. Her writing, her curation and her teaching have been part of the backbone of architectural theory for many years, and will continue to inspire in years to come," said Manon Mollard, editor of The Architectural Review.

Yasmeen Lari and Beatriz Colomina will both be speaking at the W Lunch on Friday 6 March at Battersea Arts Centre. Seats can be booked here. 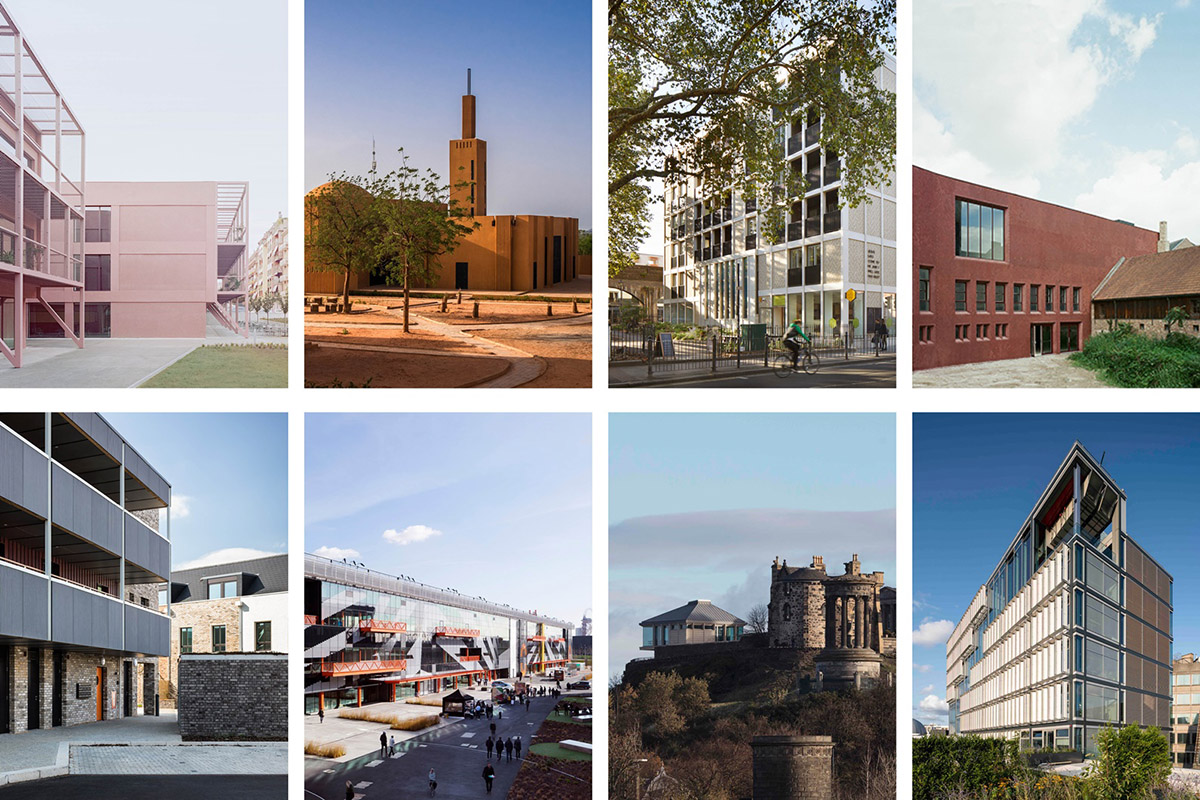 The Architectural Review and The Architects' Journal have also announced the architects shortlisted for this year’s Moira Gemmill Prize for Emerging Architecture. The shortlist features architects based in Italy, Niger, and the United Kingdom, working locally and internationally on projects spread across residential, educational, civic and cultural sectors.

This award recognises excellence in design and a bright future for designers under the age of 45, with an emphasis on achievements and completed projects. Named in memory of the late Moira Gemmill, this award comes with a £10,000 prize fund to support the continuing professional development of the winners. Shortlisted candidates will be invited to present in person to our world- renowned judging panel.

- Mariam Kamara, founder of Atelier Masomi, based in Niamey, Niger

"This year brings a strong shortlist of architects invested in the good of the communities they work in, from Hasselt to Dandaji to Turin to London. Their projects are as varied as the contexts they work in, but each proposes a sensitive and refined solution to the needs of their particular brief," said Manon Mollard, editor of The Architectural Review.

The MJ Long Prize for Excellence in Practice

This year, The Architectural Review and The Architects' Journal have launched this new annual prize, named in memory of inspirational architect MJ Long, to celebrate architects who are excelling in practice. In recognition of the London home of the awards, the prize considers UK-based architects working for UK-based practices, and is judged on an overall body of work with an emphasis on a recently completed project. Shortlisted candidates will be invited to present in person to our world-renowned judging panel.

"The shortlist for the inaugural MJ Long Prize showcases real excellence in modern practice. From a university building to an innovative workspace retrofit, to co-housing, to the design and restoration of a listed landmark, each of these impressive projects demonstrates a clear understanding of context and care for the communities they serve," said Emily Booth, editor of the Architects’ Journal.

All shortlisted projects are featured in the AR’s March 2020 issue, alongside the winners of the Jane Drew and Ada Louise Huxtable prizes.

Shortlisted architects for the Moira Gemmill and MJ Long Prizes will all take part in W Forum on Thursday 5 March at London’s Conway Hall, where they will present their work and join us in conversation. Tickets are available to purchase here.