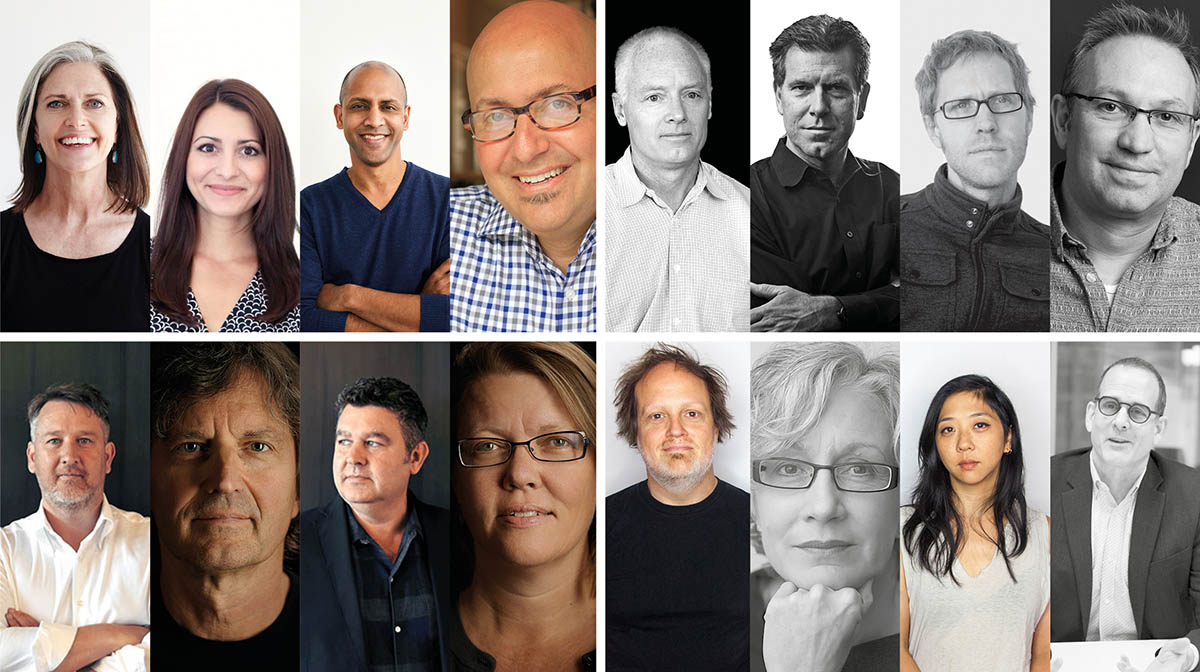 Collaborations between established and emerging talent and strong partnerships between architects and landscape architects were encouraged. Stage one criteria included a demonstration of qualifications: details of the proposed team; examples of relevant experience; and an initial approach to the project. The finalists were selected by a Shortlisting Panel, which included the client, senior client representatives and advisors, and MRC. 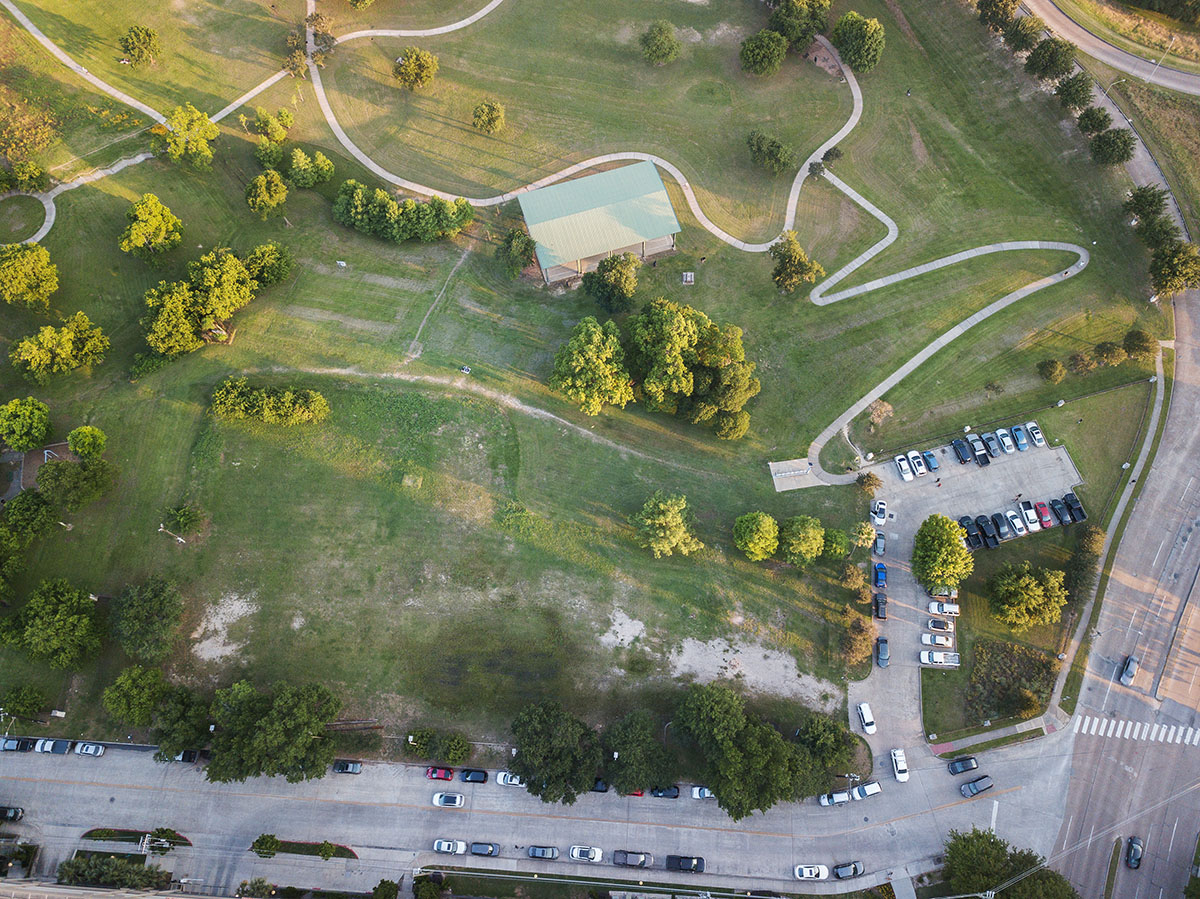 The initiative, on a site adjoining Spotts Park near downtown Houston, will embed Houston Endowment in the community and strengthen its work bringing people together from public, private, non-profit and philanthropic sectors to achieve lasting, positive change for low-income and under-served sections of the local population, and to enhance the vibrancy of the greater Houston region.

"We were thrilled with the response to our competition. We want to thank all the applicants for the effort put into their submissions; it was a privilege to see so much talent and vision," said Ann Stern, President and CEO, Houston Endowment.

"We look forward to selecting a winner later this year to help us bring more great architecture to Houston and give us a headquarters that better supports the foundation in pursuit of our mission," said Ann Stern, President and CEO, Houston Endowment. 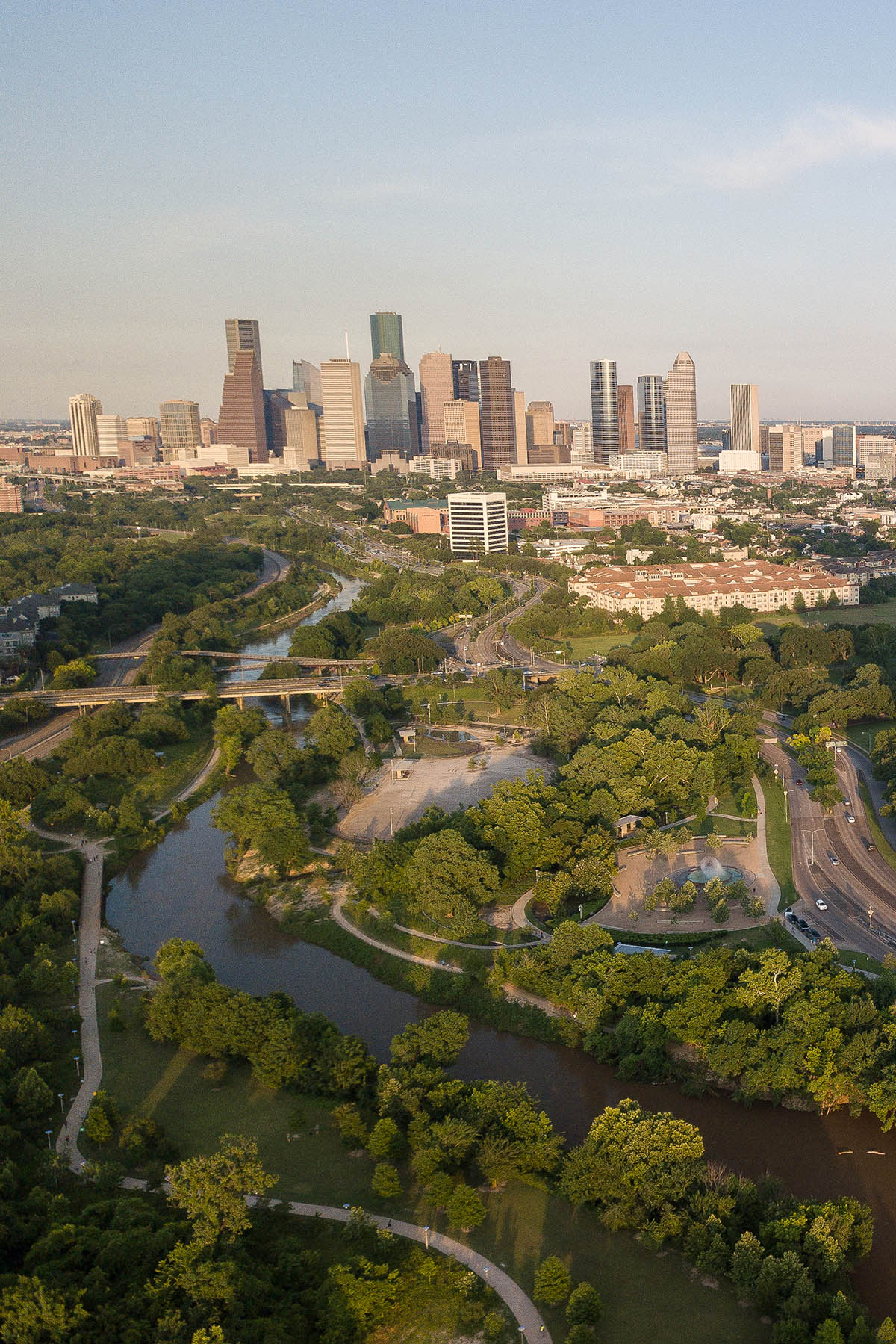 The headquarters, 40,000 square feet in size, will be the organization’s new public face and will provide dedicated space for its team and community partners, including healthy workspaces, accessible and inspiring meeting spaces, and flexible and innovative engagement facilities.

The finalist teams will attend a site visit in Houston and receive a detailed briefing in mid-August. All teams will be required to include an architect registered in the state of Texas as part of their team at Stage Two. 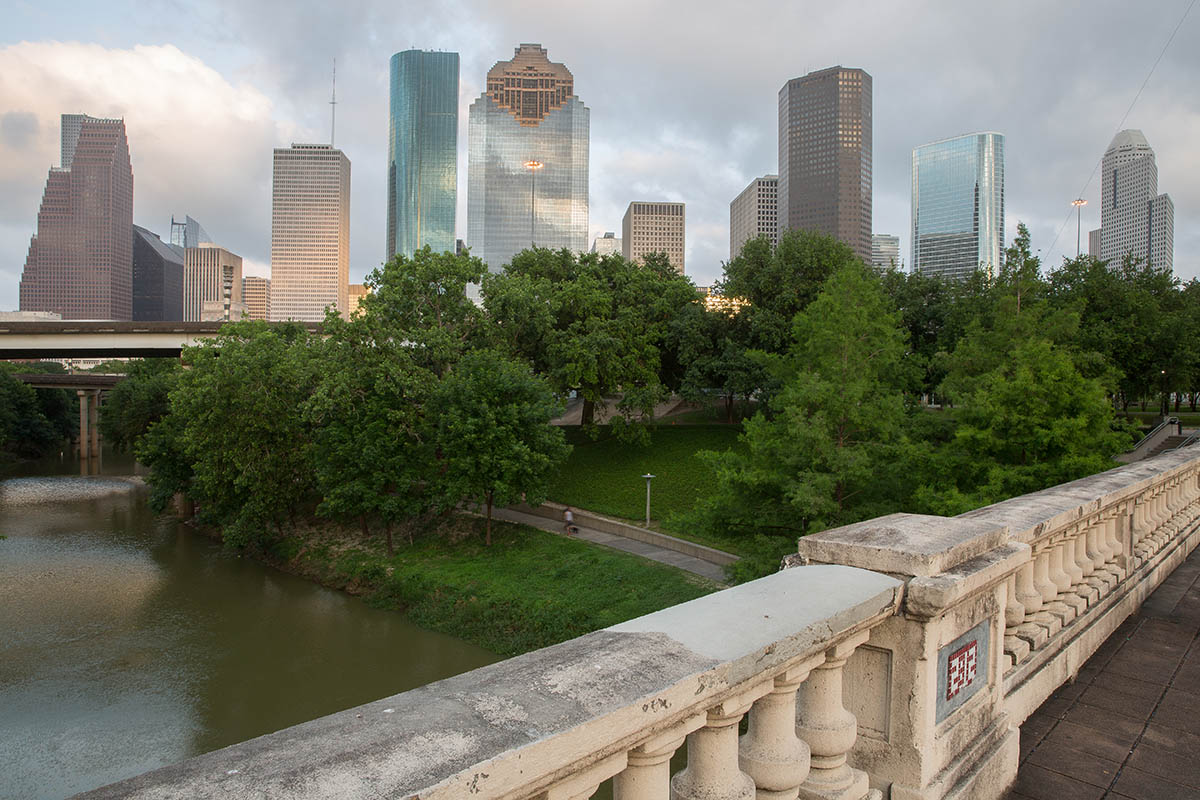 It is intended that the project, which has a construction value of US$20 million (excluding FF&E), will connect strongly with the wider landscape and park.

An honorarium of US$50,000 will be paid to each shortlisted team for their design work when the competition concludes with the selection of the winner. The winner announcement is expected in November 2019.