Architecture of the Future, the biggest European architecture conference on emerging technologies, has announced its second edition for the new conference which will be held on October 9-11, 2019, in Kyiv, Ukraine.

The topic of the second edition, which is called "The Inevitable. Disruptive technologies shaping the future of the AES industry", will unite 3 thematic days that fully reveal the latest trends in architectural design and construction. 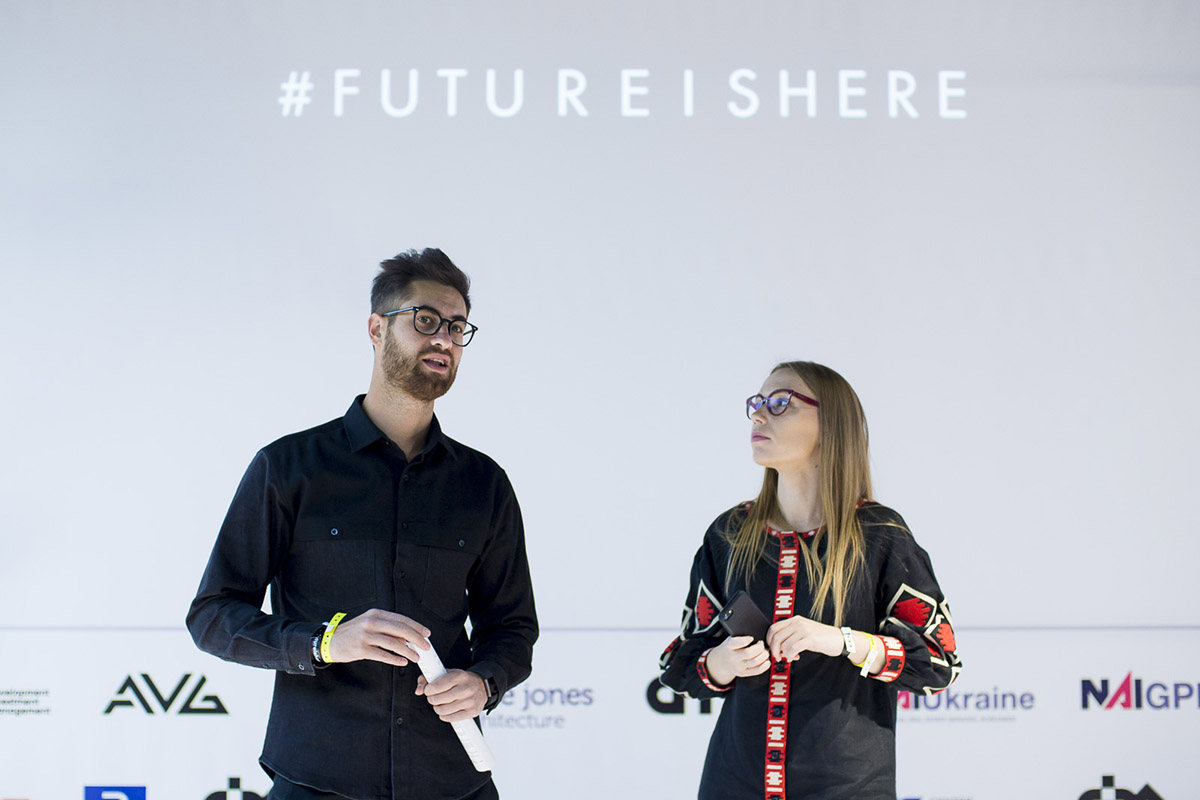 Riyad Joucka, curator of the 2018 Architecture of the Future Conference in Kyiv and Tania Kolchanova, founder the AF Conference. 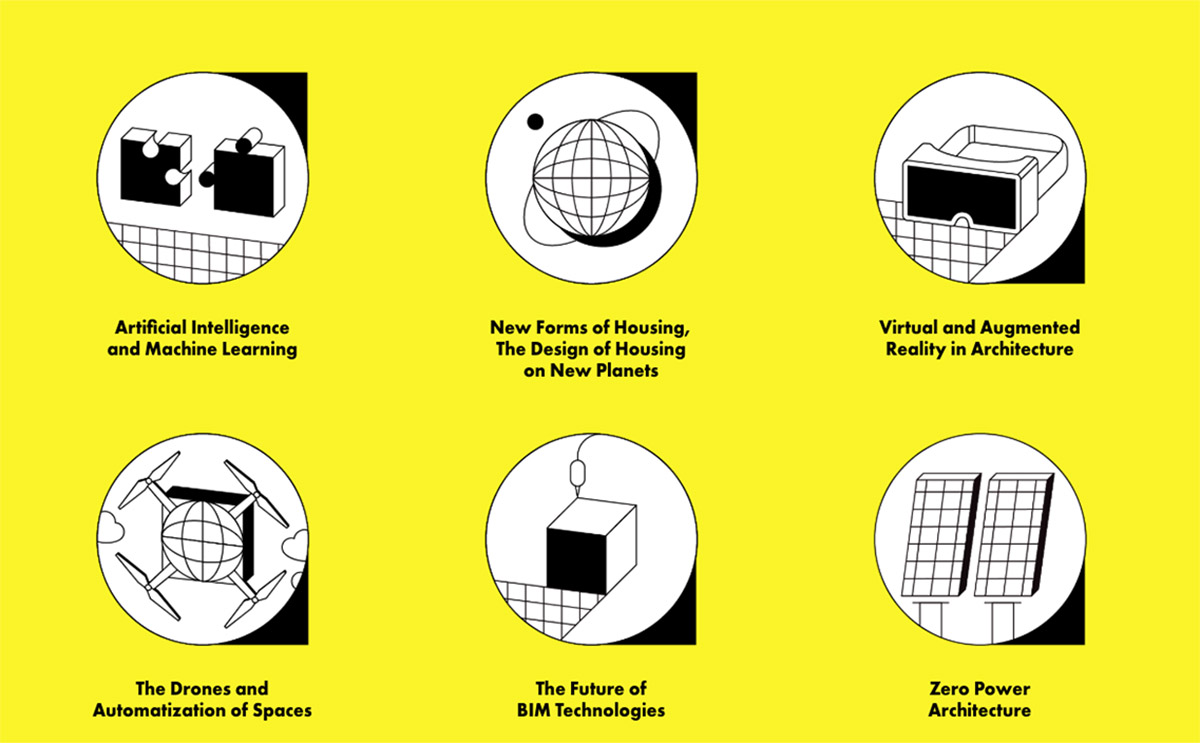 October 9 - the first day of the conference will be devoted to the topic of the designing the cities of the future under the conditions of ever-growing population density. According to the leading architects, human oriented design will take the very first place. Only grasping the human needs is it possible to design a competent and sustainable space.

But what place will the new technologies occupy? How can technologies influence the design of the cities of the future? Data analysis, machine learning, innovations in the development of transport, blockchain - these are the directions that in the future will determine not only new specs in urban spaces designing, but the city as a universal unit, affecting further human development. 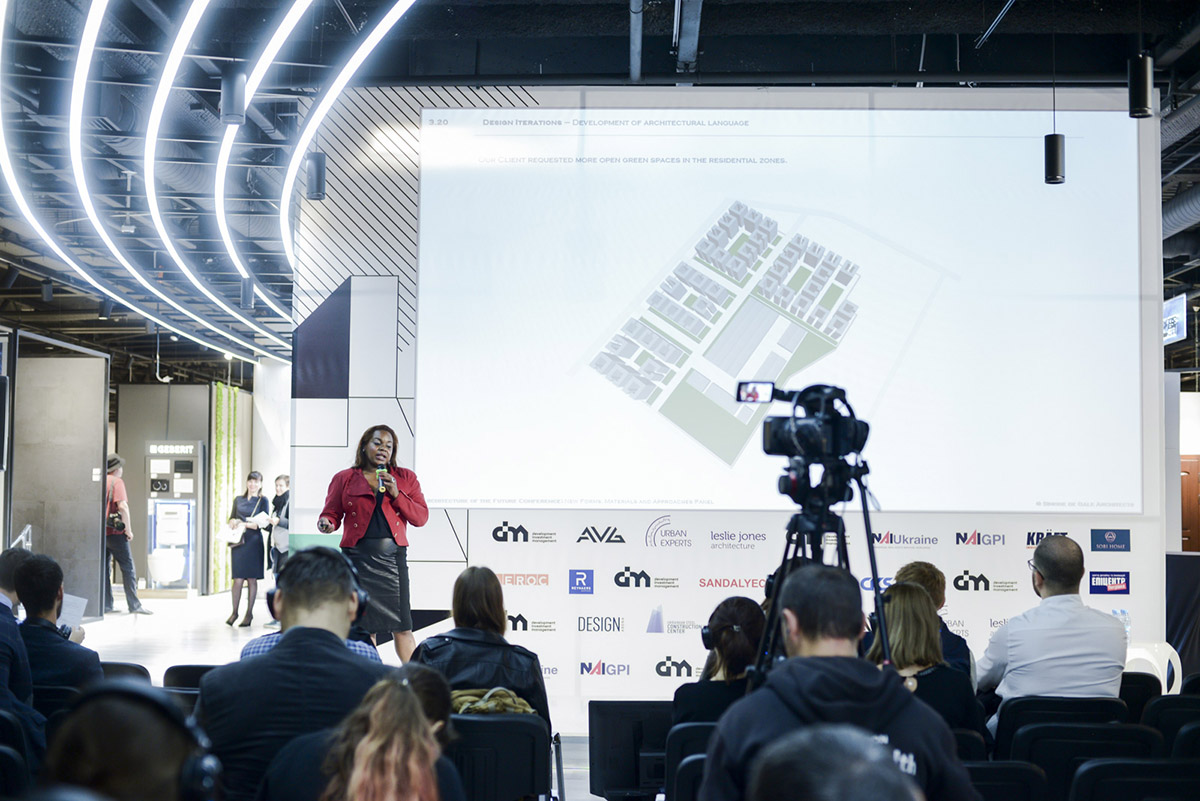 October 10 - the second day of the conference will reveal the theme of the future in the design of housing under the conditions of the changing needs of humanity. Architects around the world are testing new construction materials and digital production technologies in an effort to create new housing according to individual human requirements.

A promising direction is also the production of new habitats on other planets. Companies like Foster + Partners, HASSELL, AI SpaceFactory and others are designing not only the architectural part, but also researching building structures that allow to erect objects in conditions that are completely different from the Earth environment. 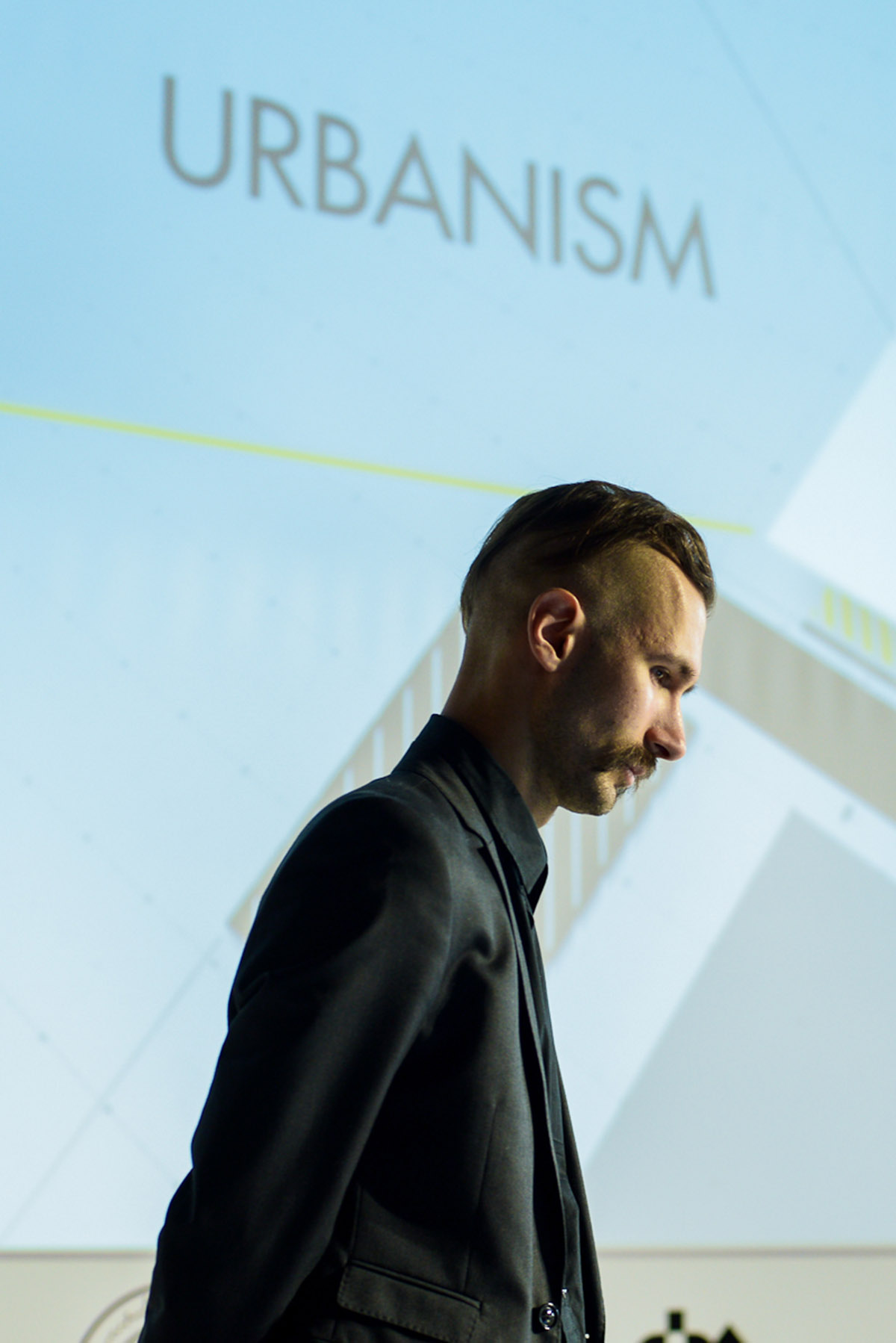 October 11 - the third day of the conference will be fully devoted to the innovations in architecture. The technological advances of the digital era provide the AEC industry with many new engines enabling to move to the next stage of building design of tomorrow.

Drones, virtual reality, artificial intelligence, 3D printing, big data and the Internet of Things - these are the new additions to the tools of the architect which will change the way we build. 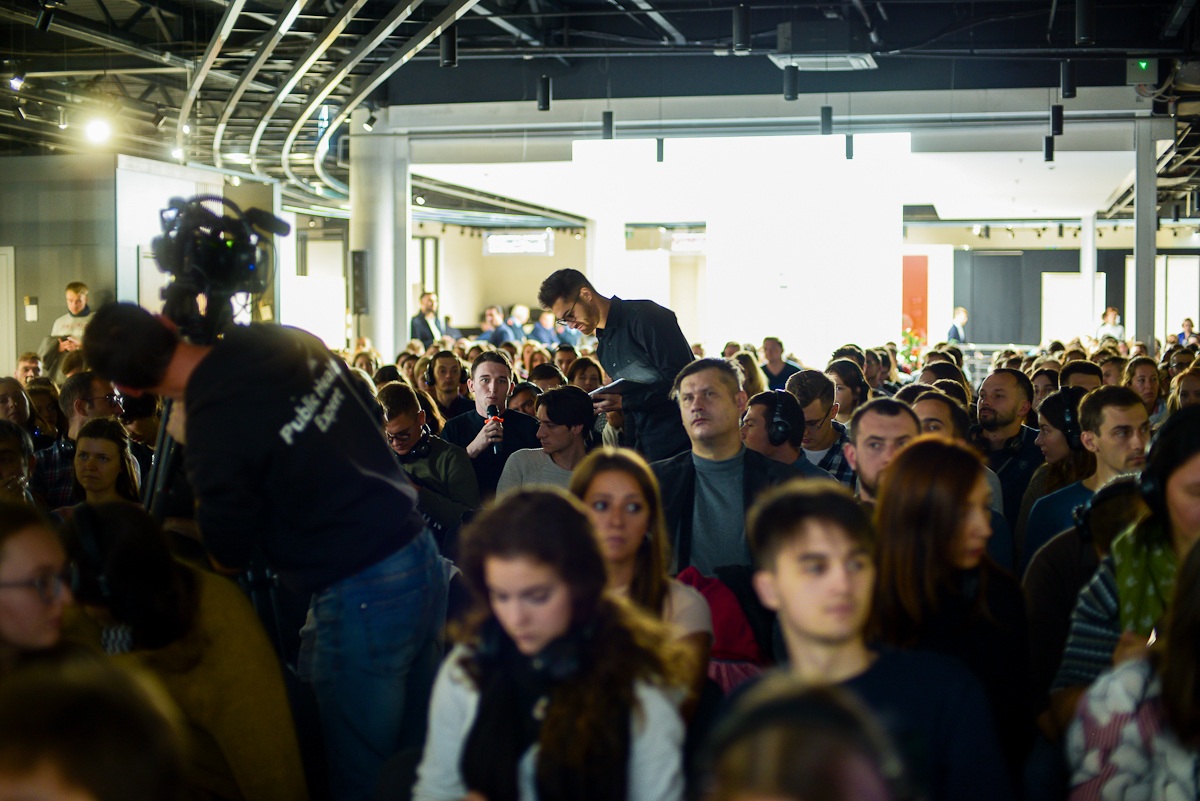 The Architecture of the Future 2019 conference is supported by the Ukrainian Steel Construction Center Association and the German manufacturer of industrial mesh GKD, media partners are ArchDaily, World Architecture Community, Pragmatika, The Architect and Hmarochos.

You can still get your early bird tickets before 1st May, 2019 and save up to 32%. Buy your tickets from here.

All images courtesy of Architecture of the Future

> via Architecture of the Future