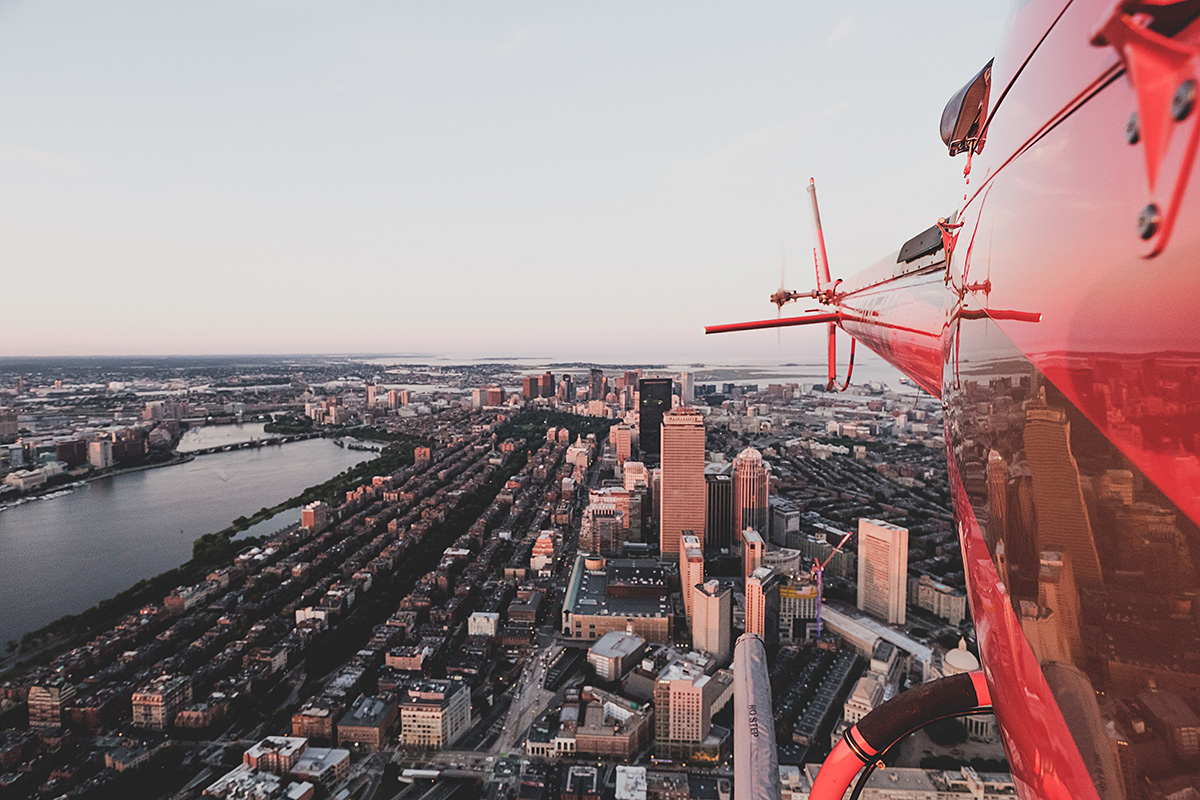 PLANE-SITE has released a new video examining the future of Urban Air Mobility (UAM) for our cities, developed within the scope of Aerial Futures:The Third Dimension, a recent think tank at Massachusetts Institute of Technology (MIT).

Increasing congestion and advances in autonomous technology are set to transform how we move around our cities. Many are now looking to the sky — the third dimension — as an expansive space for new kinds of mobility. Autonomous flying vehicles, such as cargo drones and flying taxis, have the capacity to disrupt how we move goods and passengers around urban space. 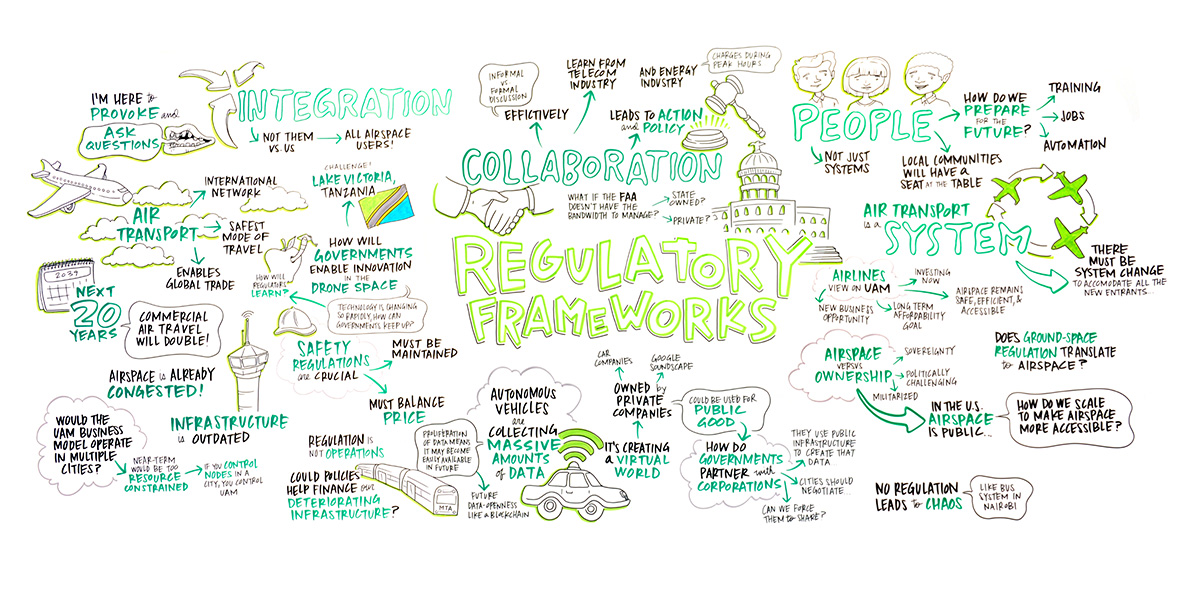 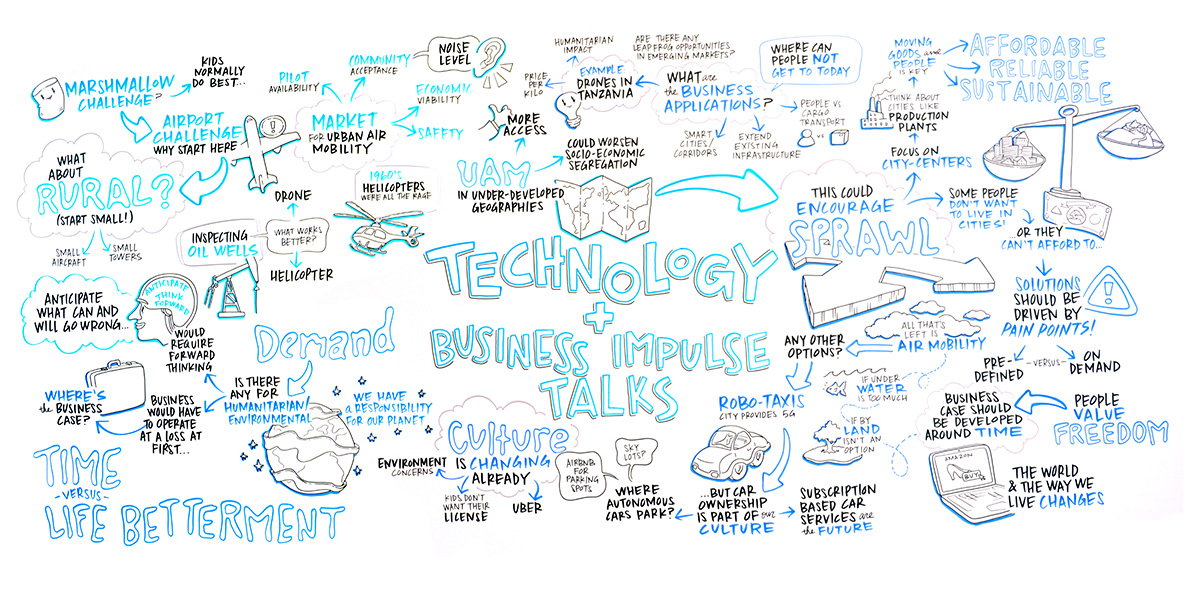 A new video, made on the occasion of Aerial Futures: The Third Dimension, examines Urban Air Mobility (UAM), asking how scalable and on-demand UAM models could reduce road traffic, pollution, accidents and the strain on existing public transport networks.

The video was made in conjunction with Aerial Futures: The Third Dimension, a recent think tank at MIT. The event brought together partners from Boston and Switzerland, both of which have long understood the importance of connectivity and mobility. As world centers for tech research and design excellence, both locations are at the vanguard of urban mobility design. 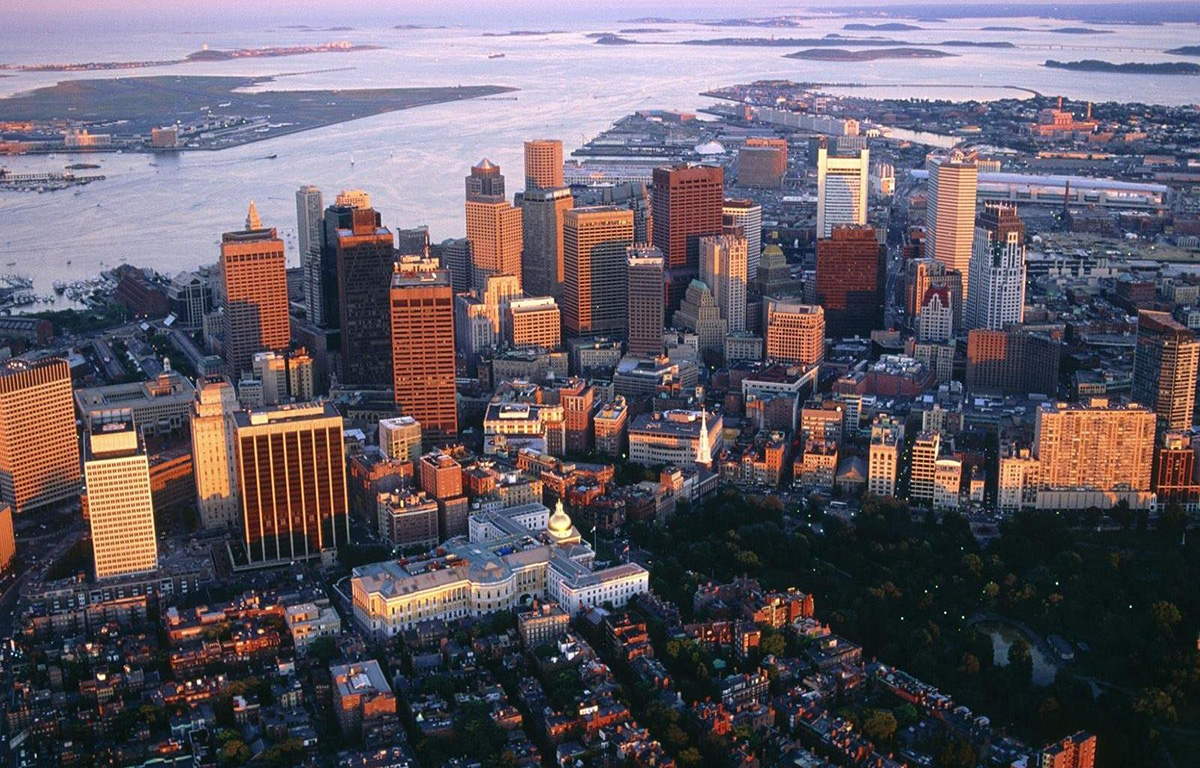