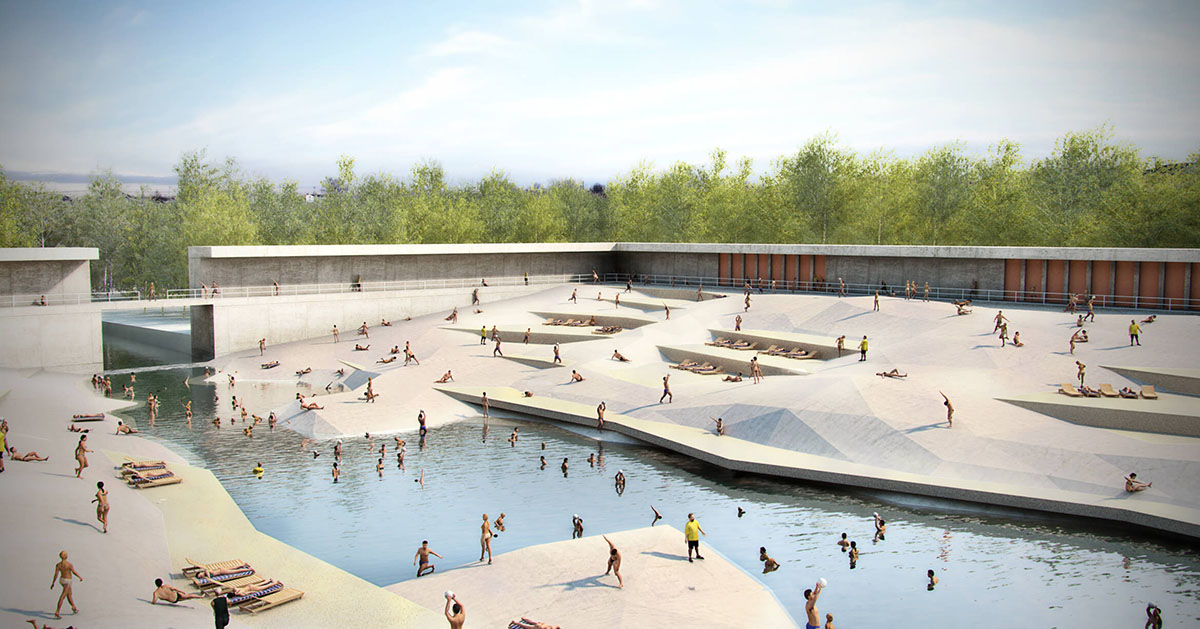 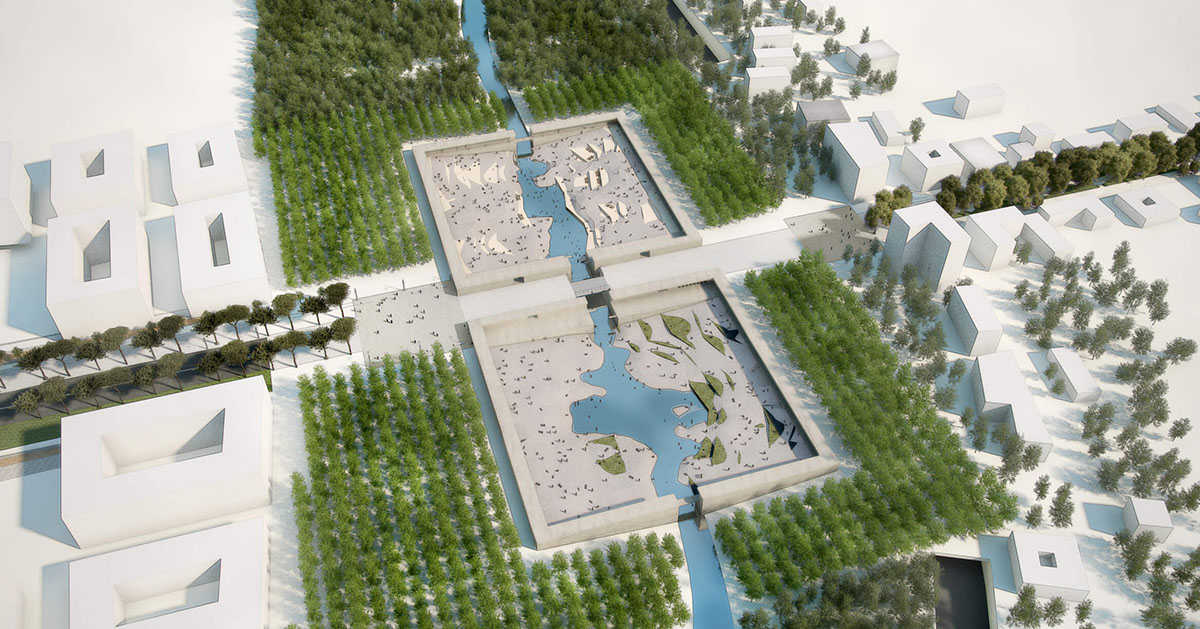 The project, comprising an area of 15 square meters, will create a series of "urban living rooms" - a reflection of the Mediterranean outdoor culture of Tirana - to connect to the new network of public spaces in the Albanian capital, and it will be the largest park of the city, about 6 times larger than Rinia Park. The river park comprises a 7km stretch of greenery including a lido and beach, offering stages for public art programmes and activities. 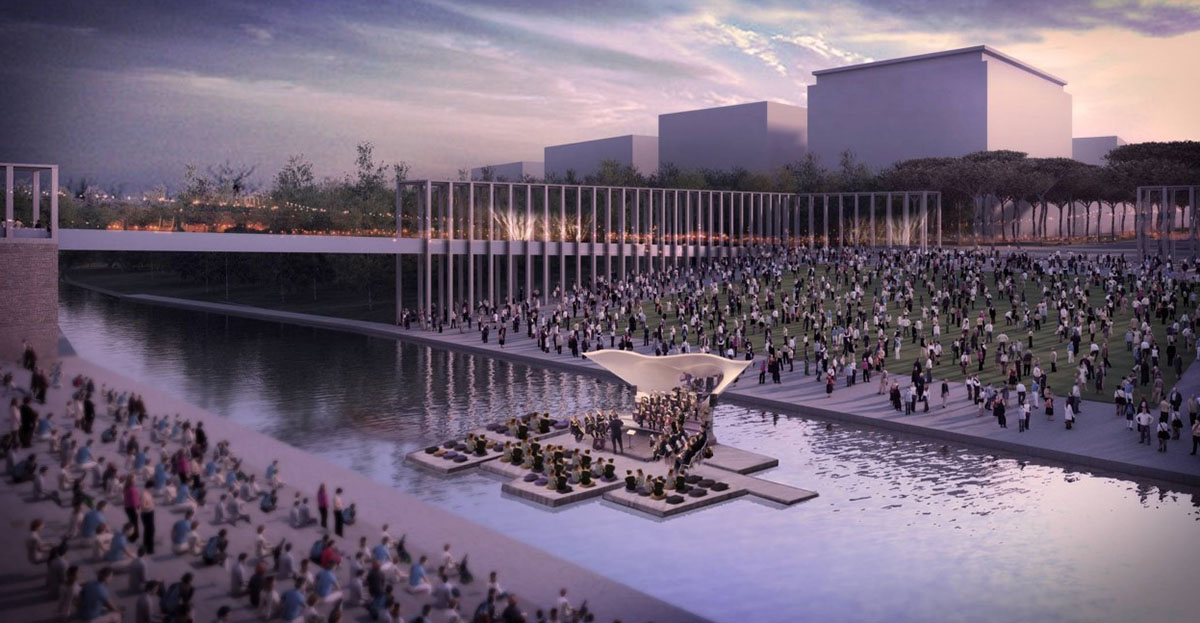 The project, announced in 2015 as part of a city-wide masterplan as the winner of an international competition, encompasses one-fifth of the city and it draws on the north-south axis on Skanderbeg Square by extending the existing boulevard a further three kilometres. The central park stretches along the east-west axis along the river Tirana, becoming a linear park and rejuvenating the river and the city. 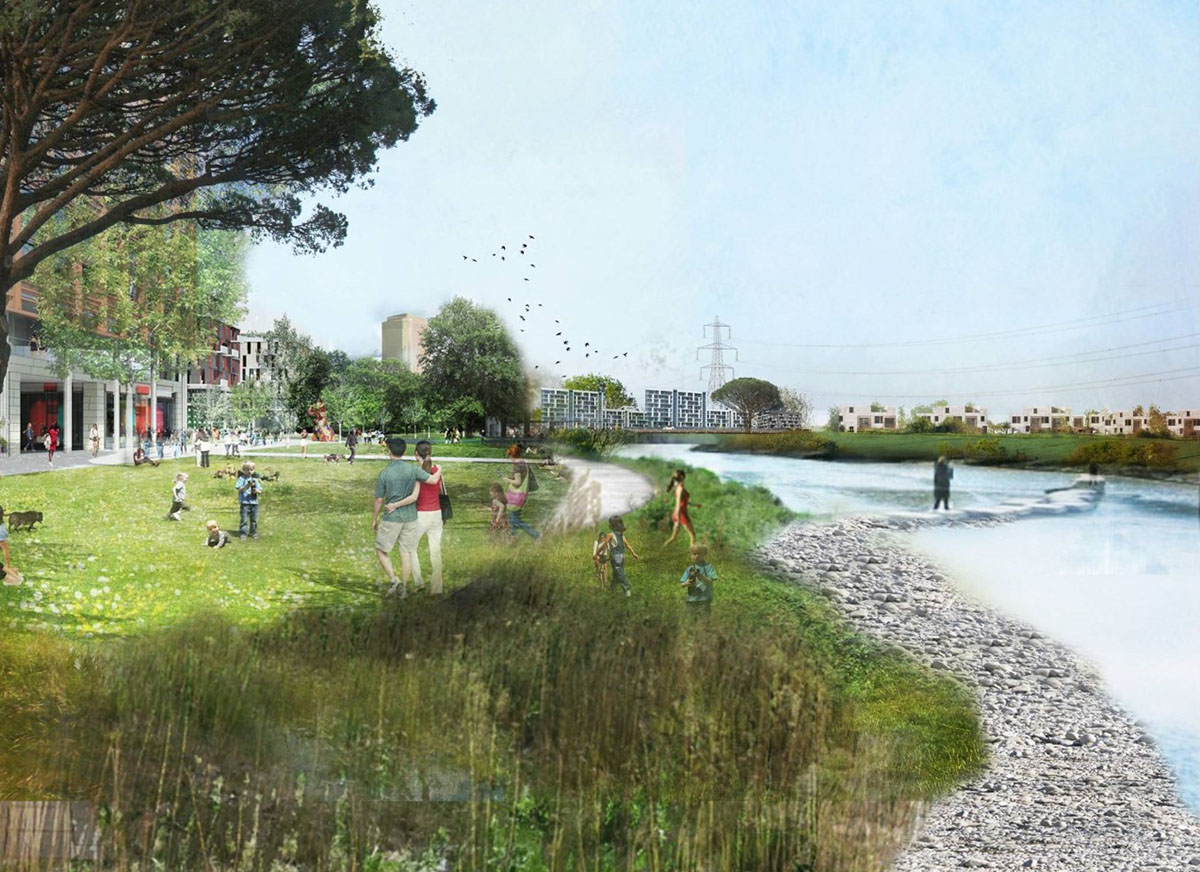 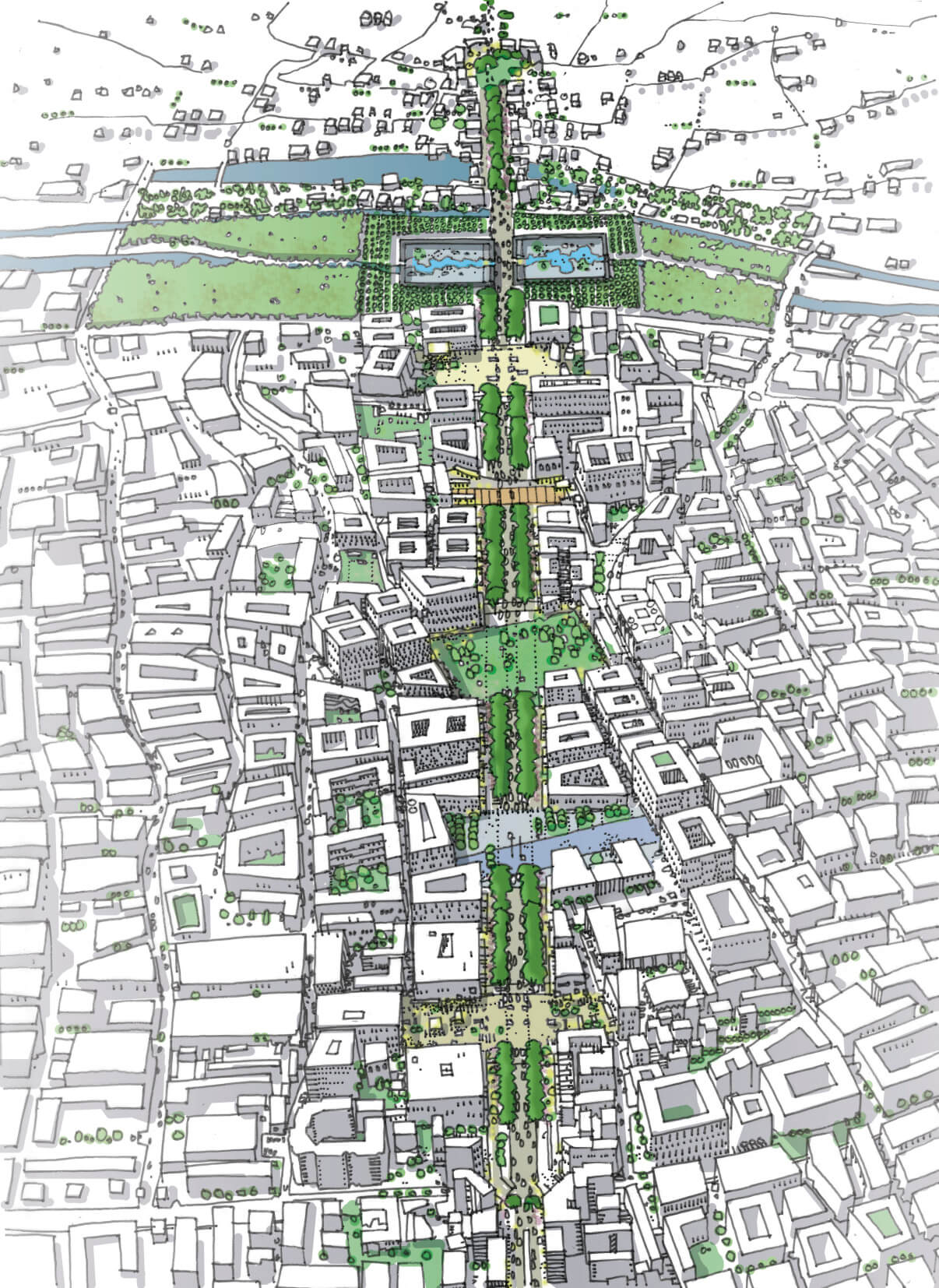 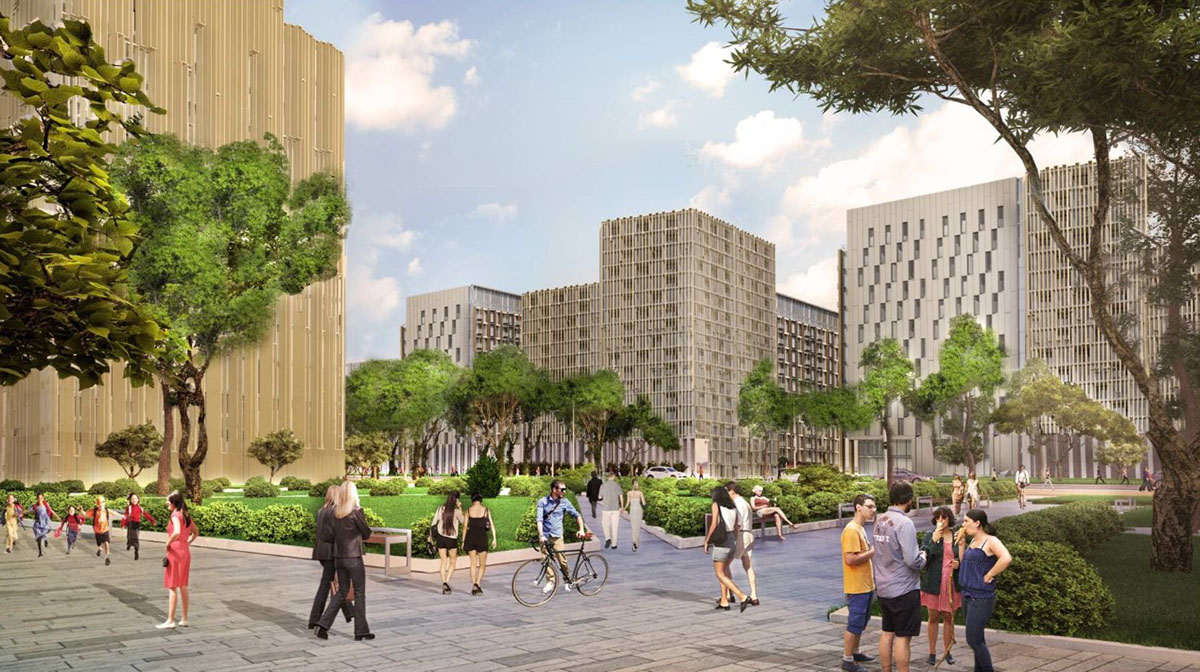 > via Municipality of Tirana & Grimshaw Architects