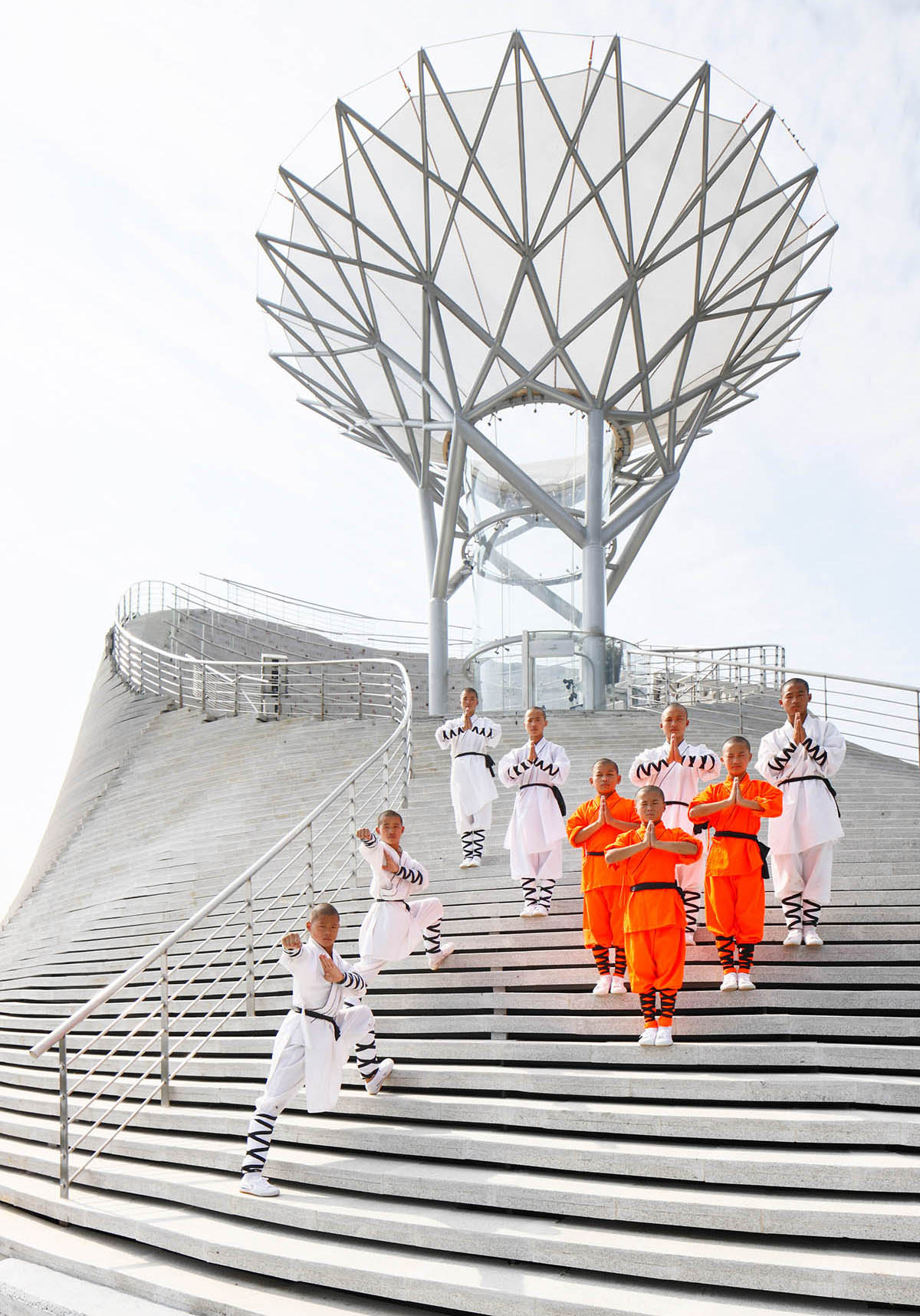 Latvian architecture firm Mailitis Architects has completed a mountainy-looking amphitheatre on the hillside of sacred Songshan Mountain in central China, allowing monks to create levitation performances above its wind tunnel. The Songshan Mountain is known as spiritual "Centre of Heaven and Earth" features a significant Buddhist presence.

It is home to the Shaolin Monastery, traditionally considered to be the birthplace of Zen Buddhism and Kung-Fu martial arts. Being rich in its extensive history and significant in its cultural impact on the world the place was added to the UNESCO World Heritage list. 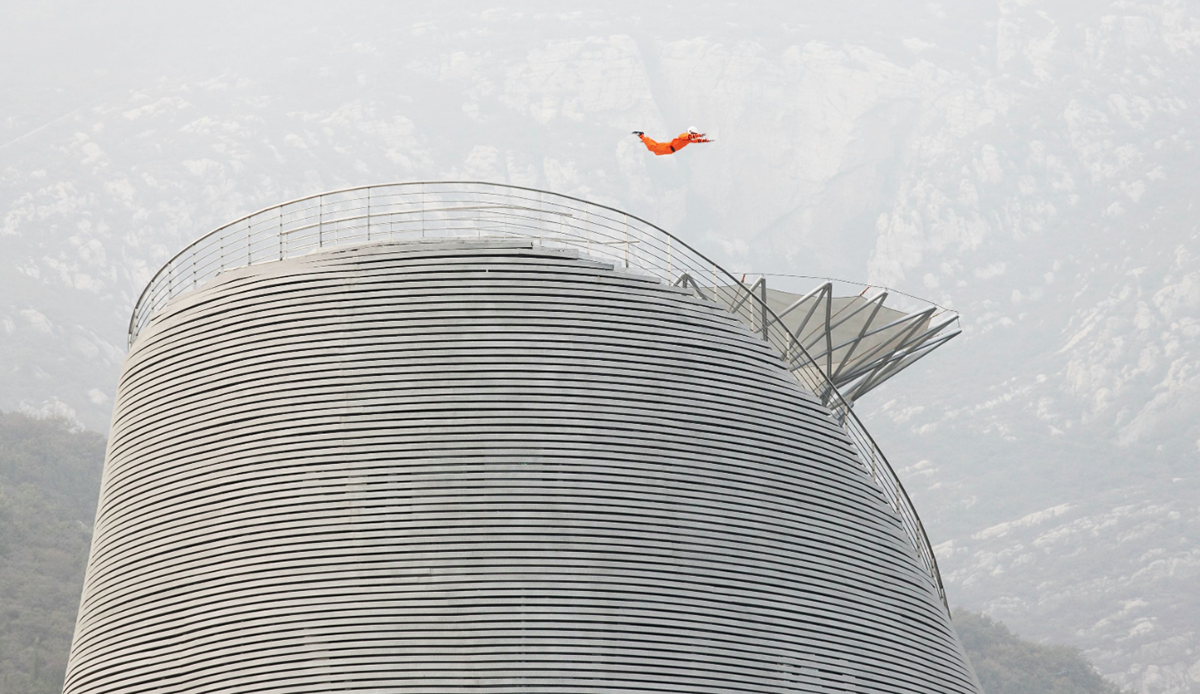 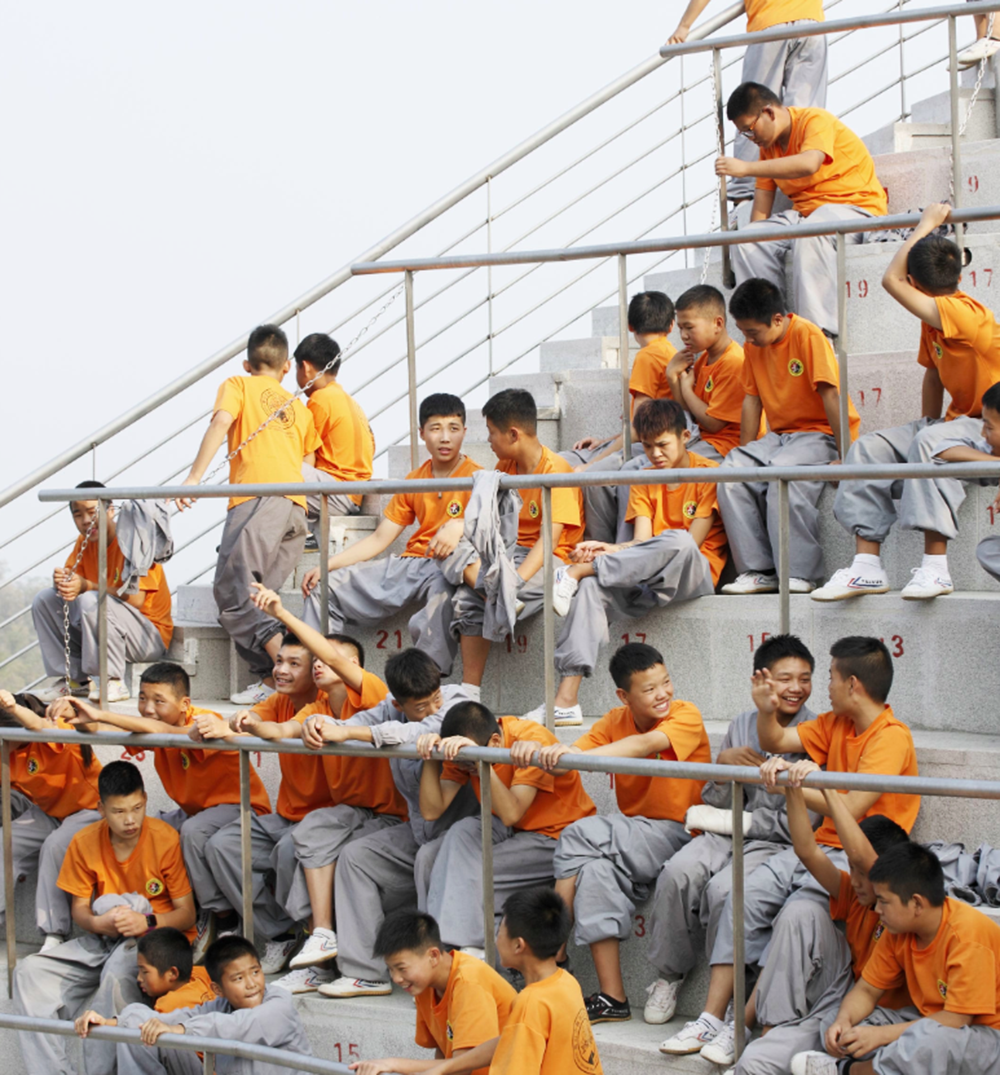 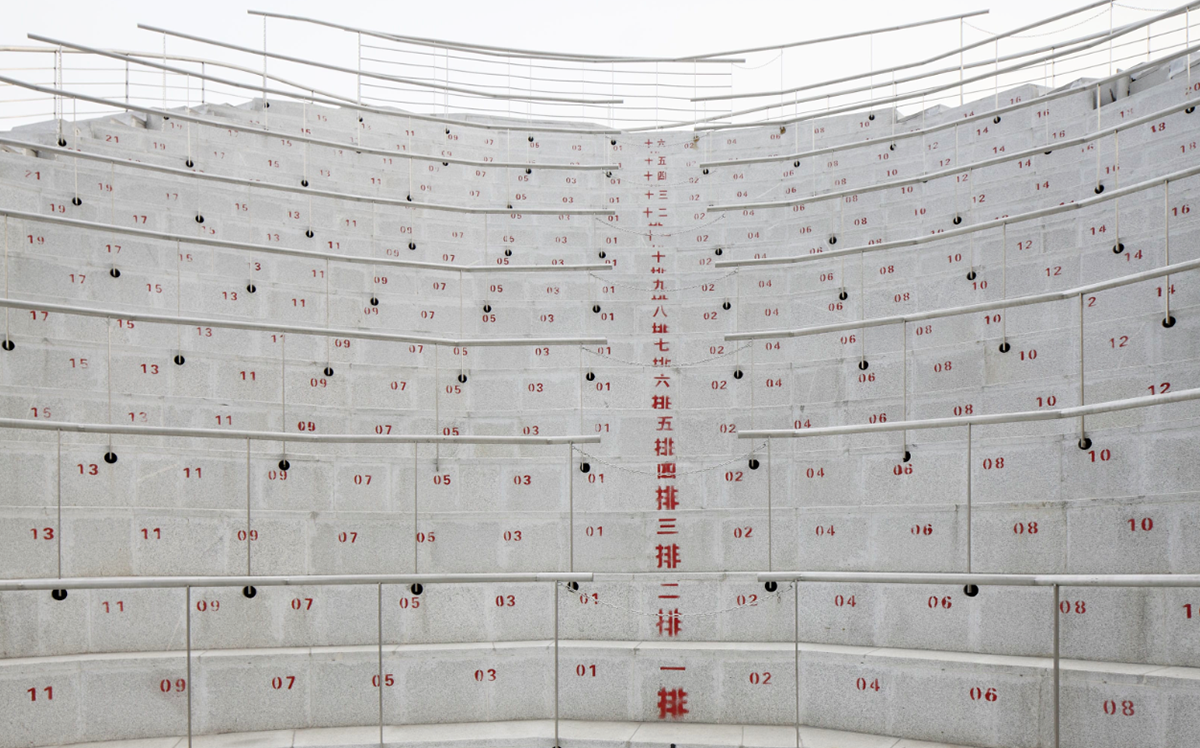 Stair surface, apart from its usual purpose, is designed to continue the topography of territory, to adjust natural lighting for interior and to provide massive air flow for engines. Upper levels of stairs shape the embracement for the stage – an amphitheatre with a wind tunnel in the middle. 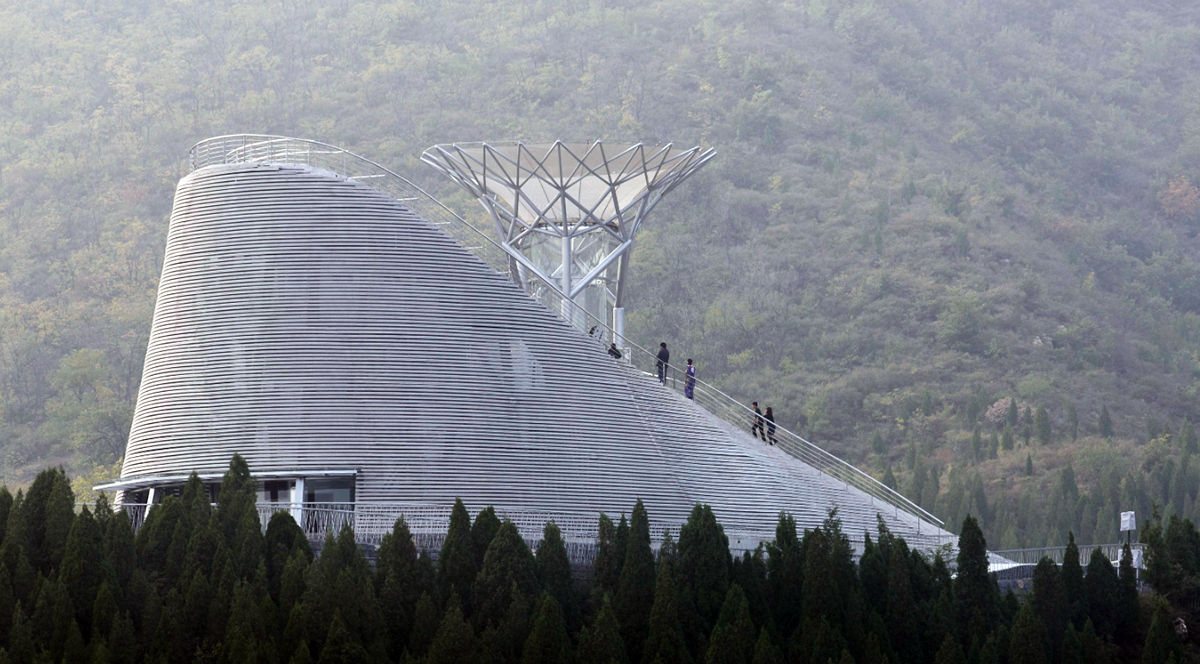 The interior of the theatre is organized in three floors and includes all the necessary premises and facilities for visitors and performers. Technical devices are developed by Aerodium team and anchored in the engine room under the stage. 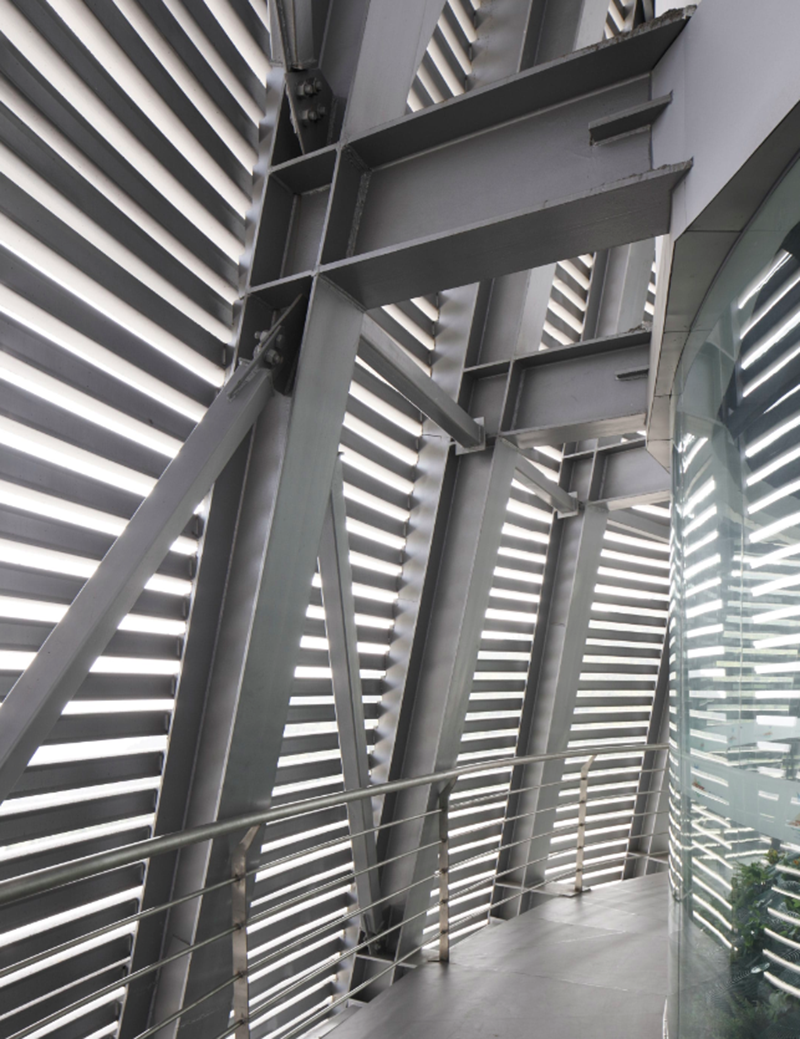 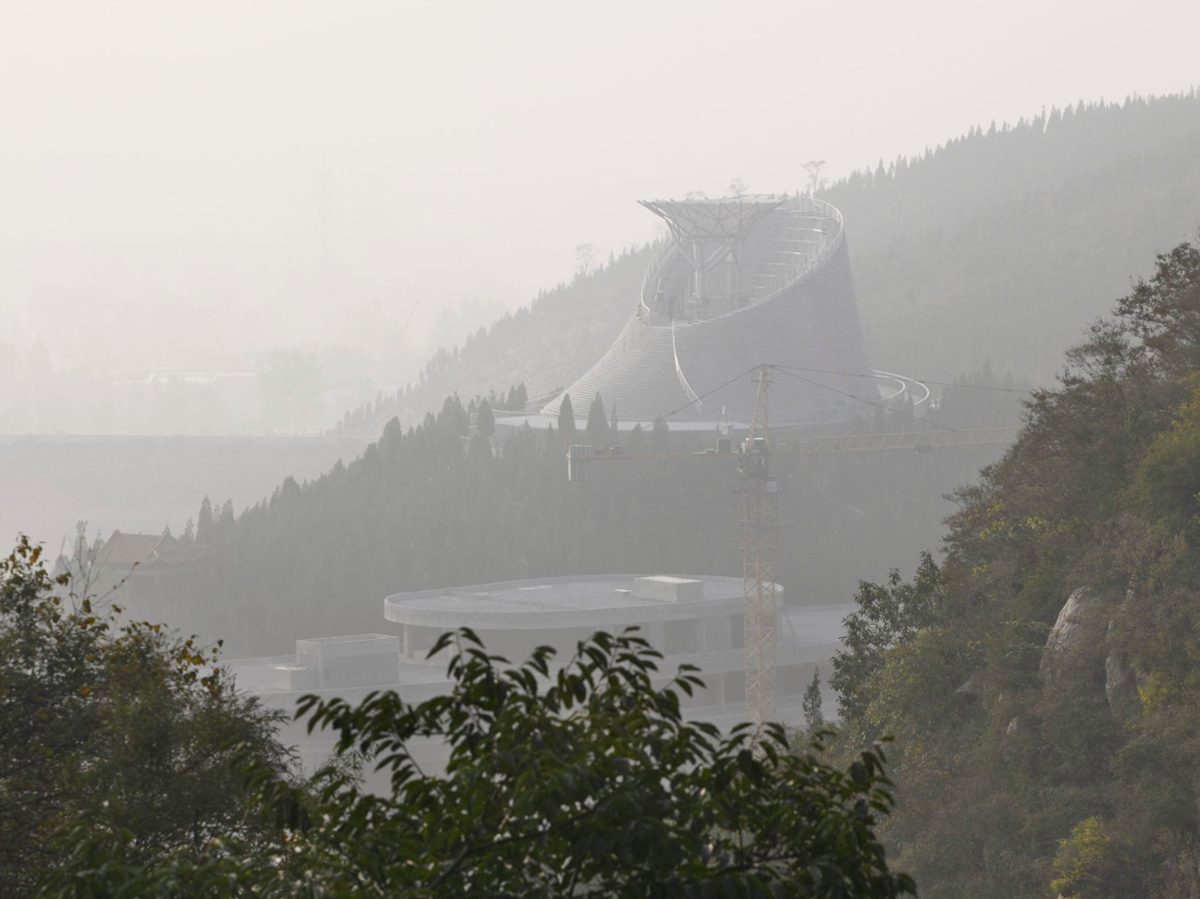 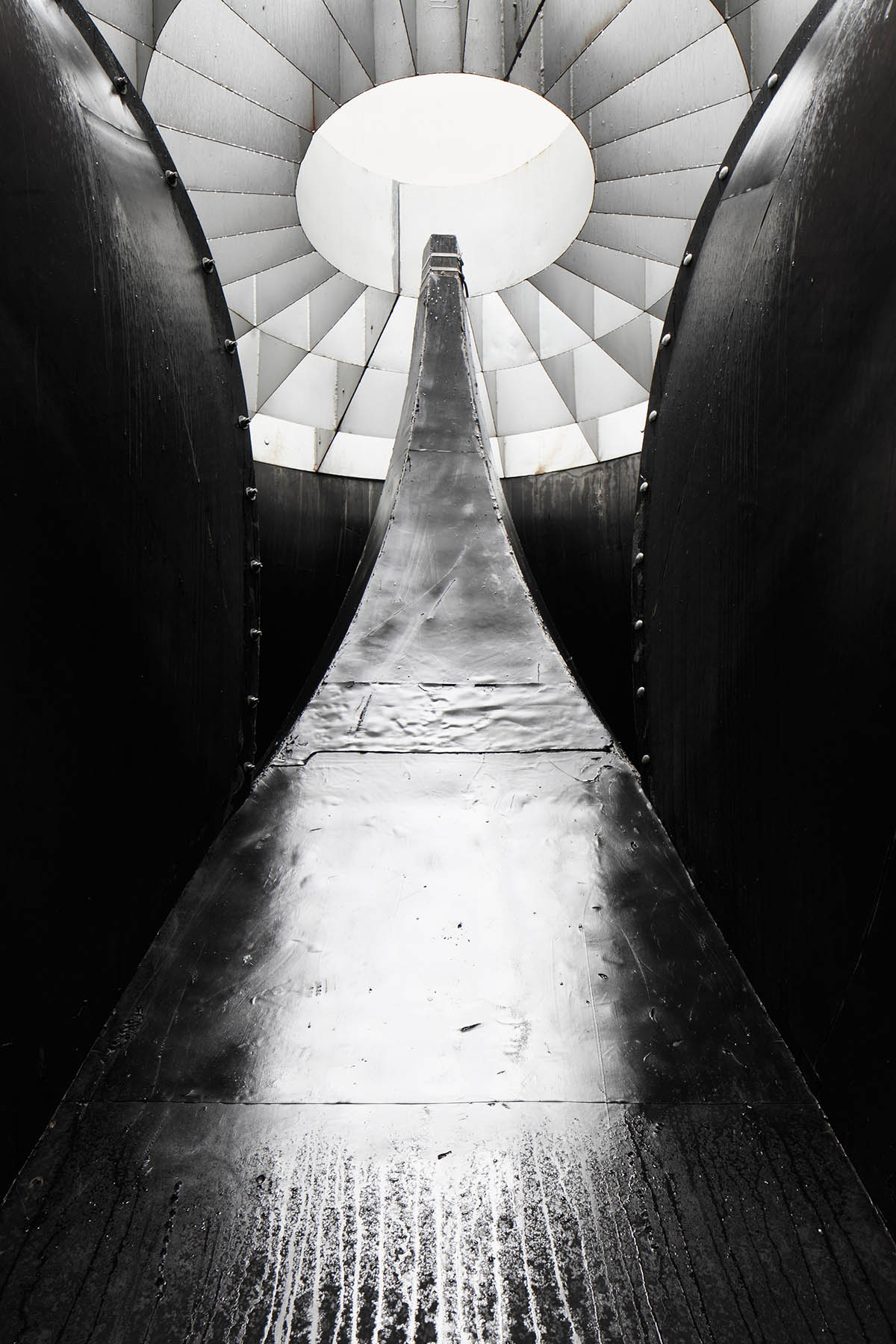 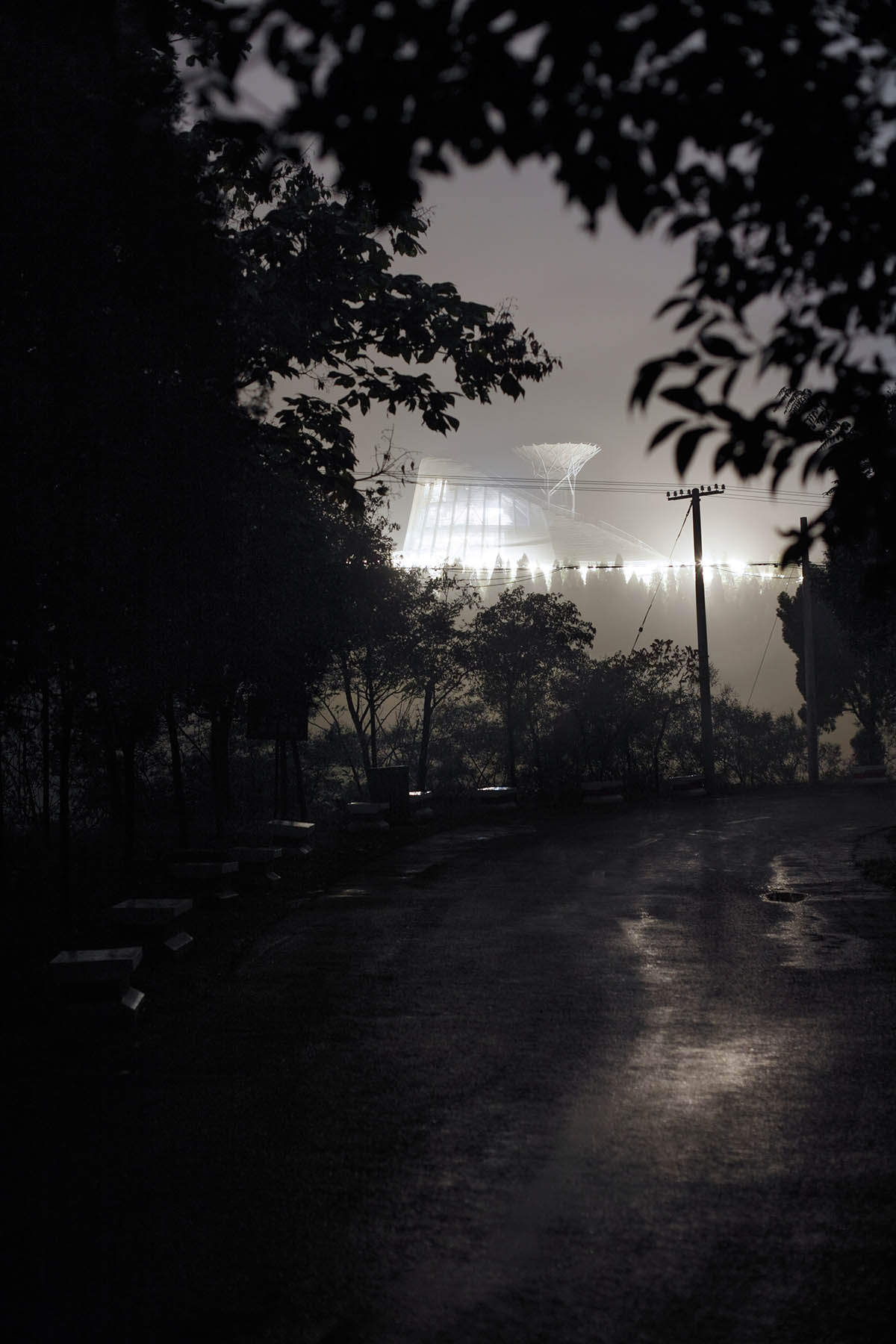 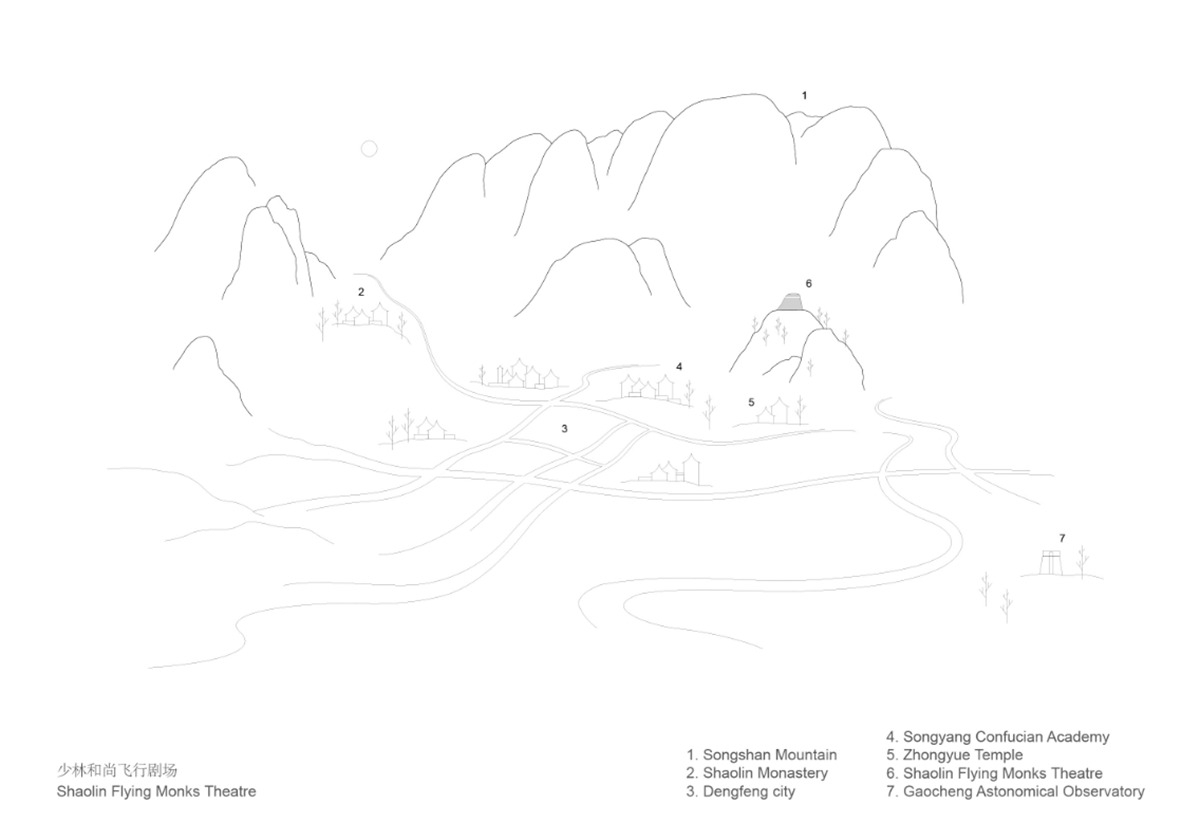 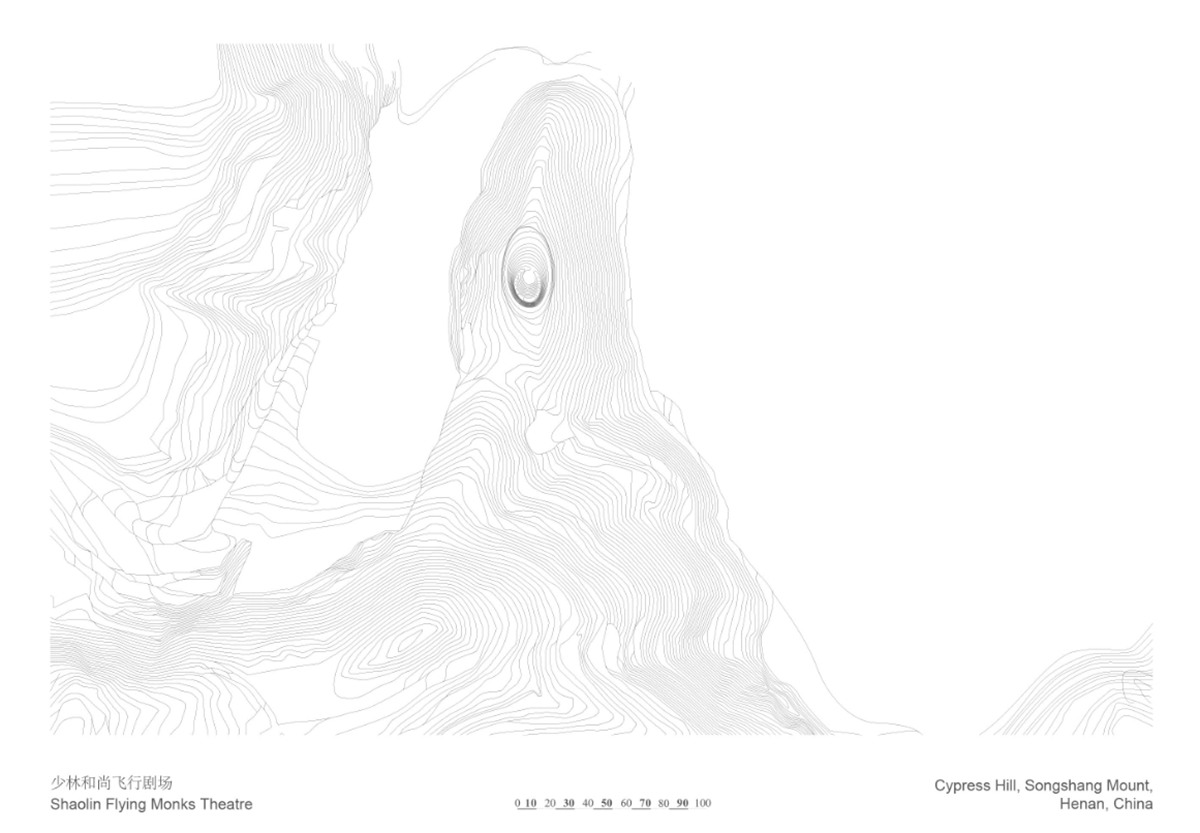 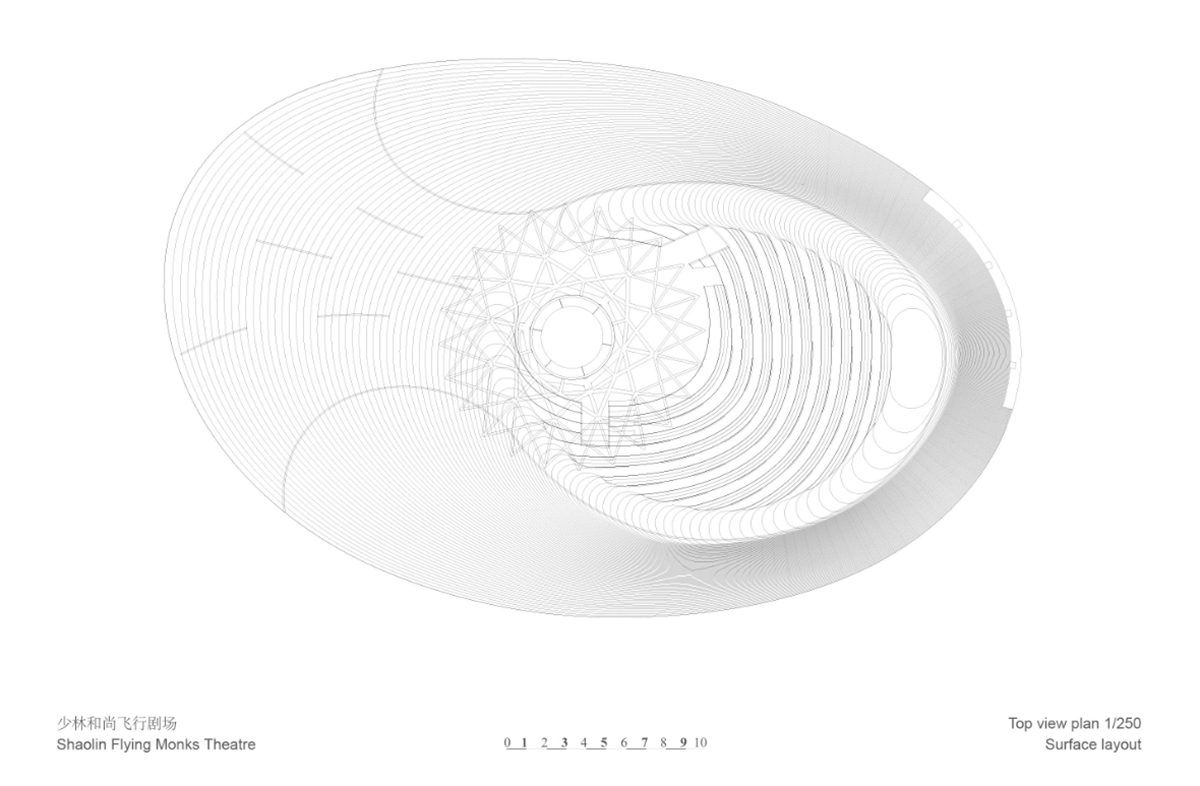 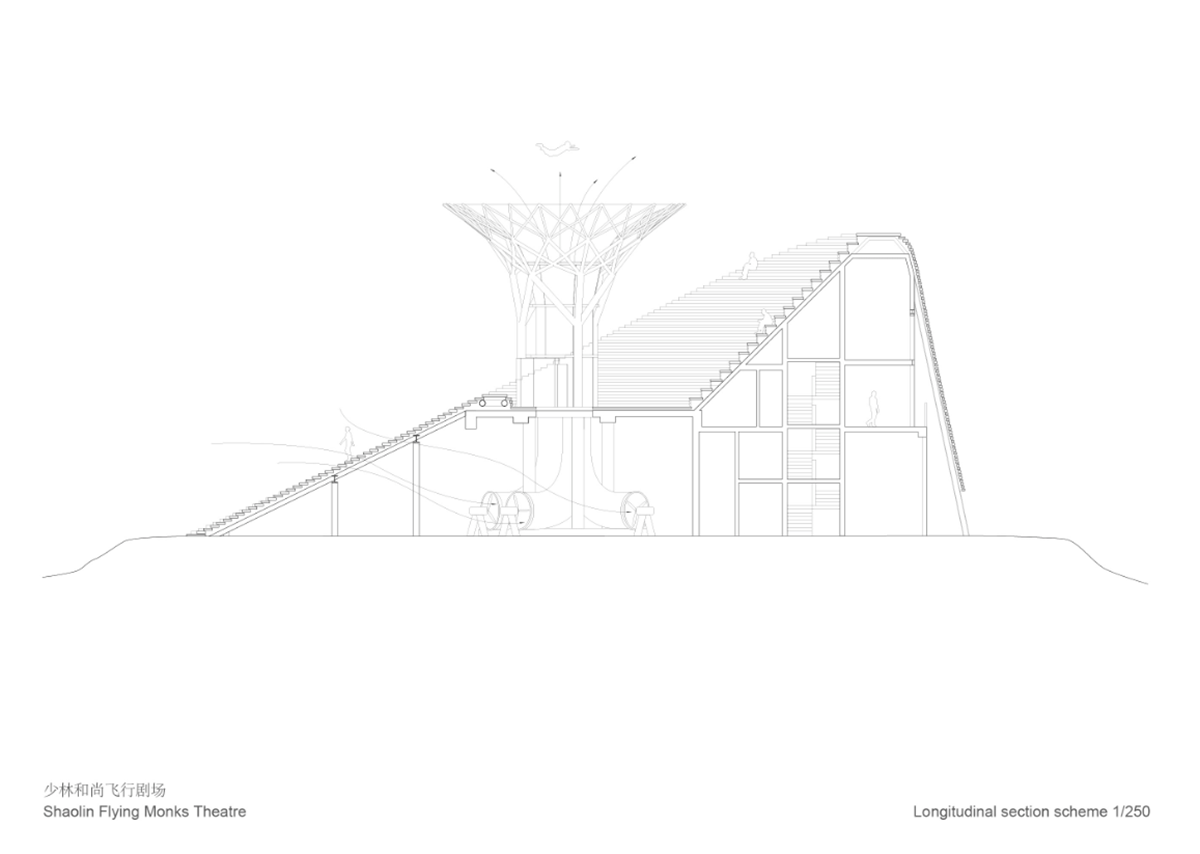 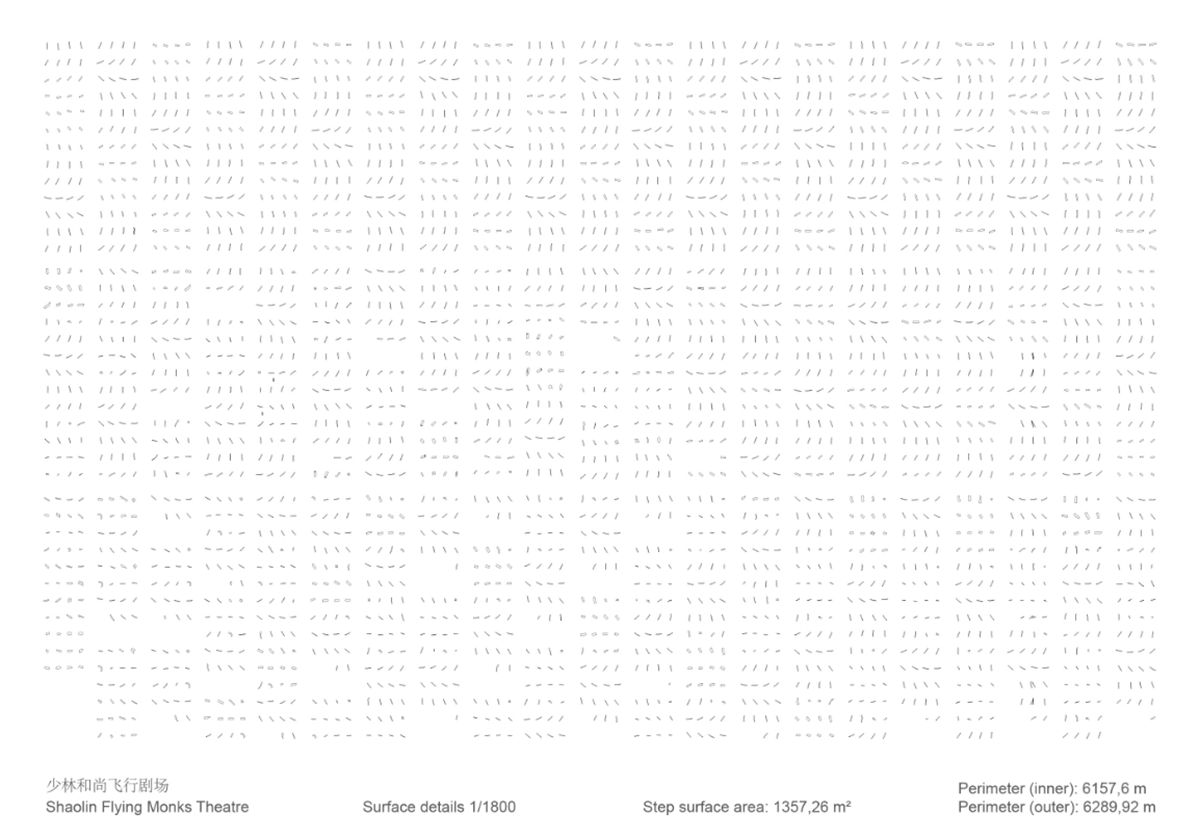