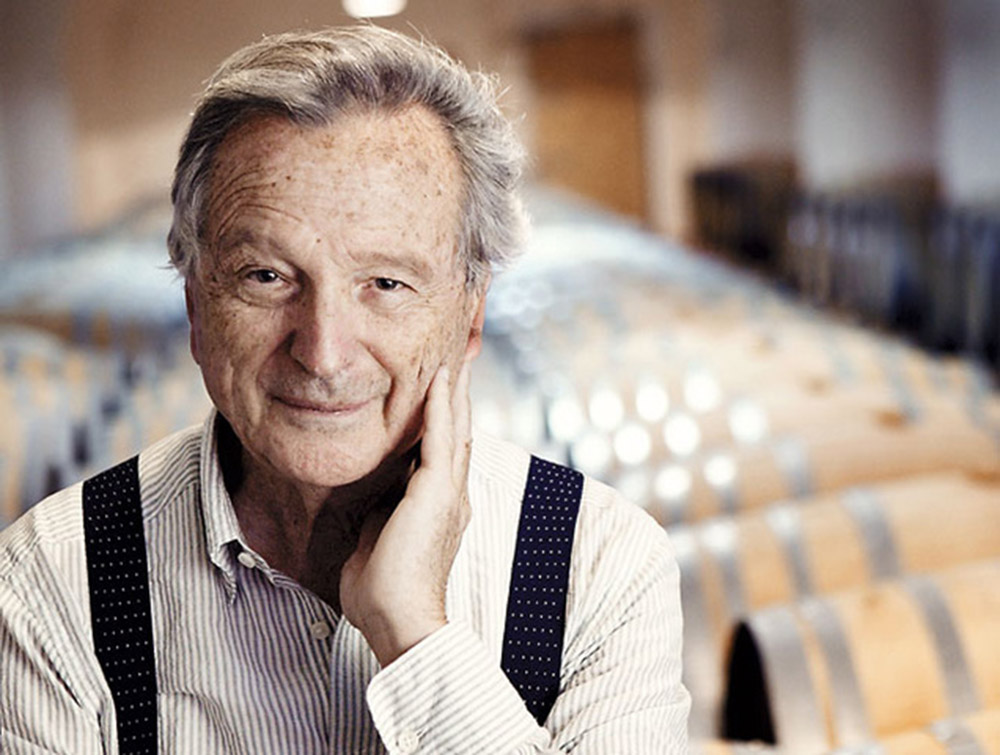 Pritzker Prize-winning Spanish architect Rafael Moneo has been named as the recipient of the Inaugural Soane Medal for his contributions to architecture, presented by Sir John Soane’s Museum in London. Rafael Moneo is the first architect to receive the Soane Medal and to deliver the Soane Annual Lecture - a new signature public event that recognises architects, artists, writers and others whose work has broadened and enriched understandings of architecture and the built environment.

The Soane Annual Lecture will be held on November 1st, 2017 at the Royal Institution, Albemarle Street and will be the headline event in the Museum’s new programme of talks beginning in September.

The inaugural Soane Annual Lecture will be delivered by the distinguished Spanish architect Rafael Moneo, who has devoted his career to teaching, writing and practice. 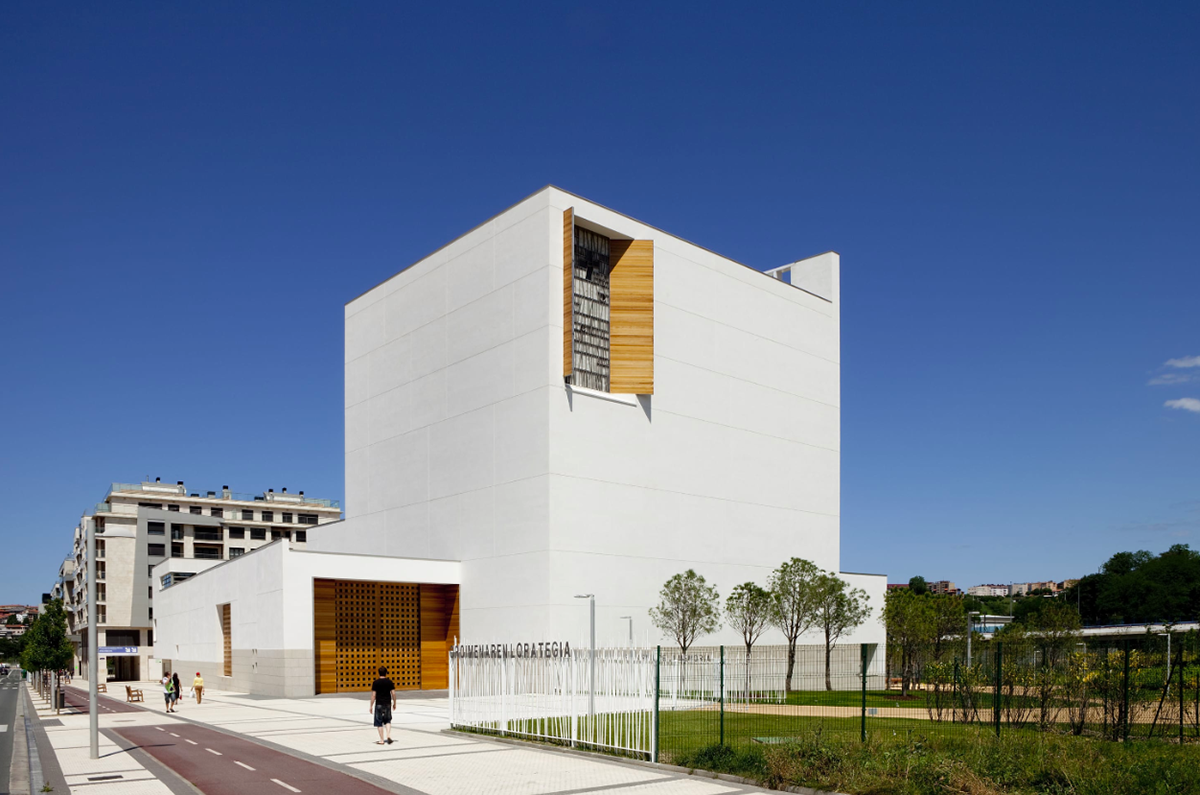 Moneo’s career has embodied the idea of architecture as something that resides not just in the structure and the materials of a building, but in time and place, word and image, people and community. His most famous works include the National Museum of Art in Merida, the extension to Prado Museum in Madrid, and the City Hall in Murcia.

In addition to the lecture Moneo will be awarded the Soane Medal, a copy of the medal presented in 1835 to Sir John Soane by ‘the Architects of England’, in recognition of his ‘essential services to Architecture’. The Soane Annual Lecture continues the mission established by the Museum’s founder Sir John Soane.

Since he bequeathed his house to the nation 180 years ago, the Museum has served as a place to provoke and inspire everyone – young and old, architects or not – to consider the possibilities of architecture to shape the environment in an immediate, understandable way. Instilled in its very spaces is a profound belief in the central importance of architecture to the body and the soul, to people and to the city.

"As we tackle the challenges of the 21st century – housing shortages, uncoordinated development, strained infrastructure, congestion, pollution, the effects of climate change – this approach to architecture is arguably more important today than it has ever been," stated the Museum.

"Given the scarcity of open public debate about the shape of the built environment, the new Soane Annual Lecture and Medal is an opportunity to fill this gap and bring the spirit embedded in the Museum to our contemporary condition and a wider audience." 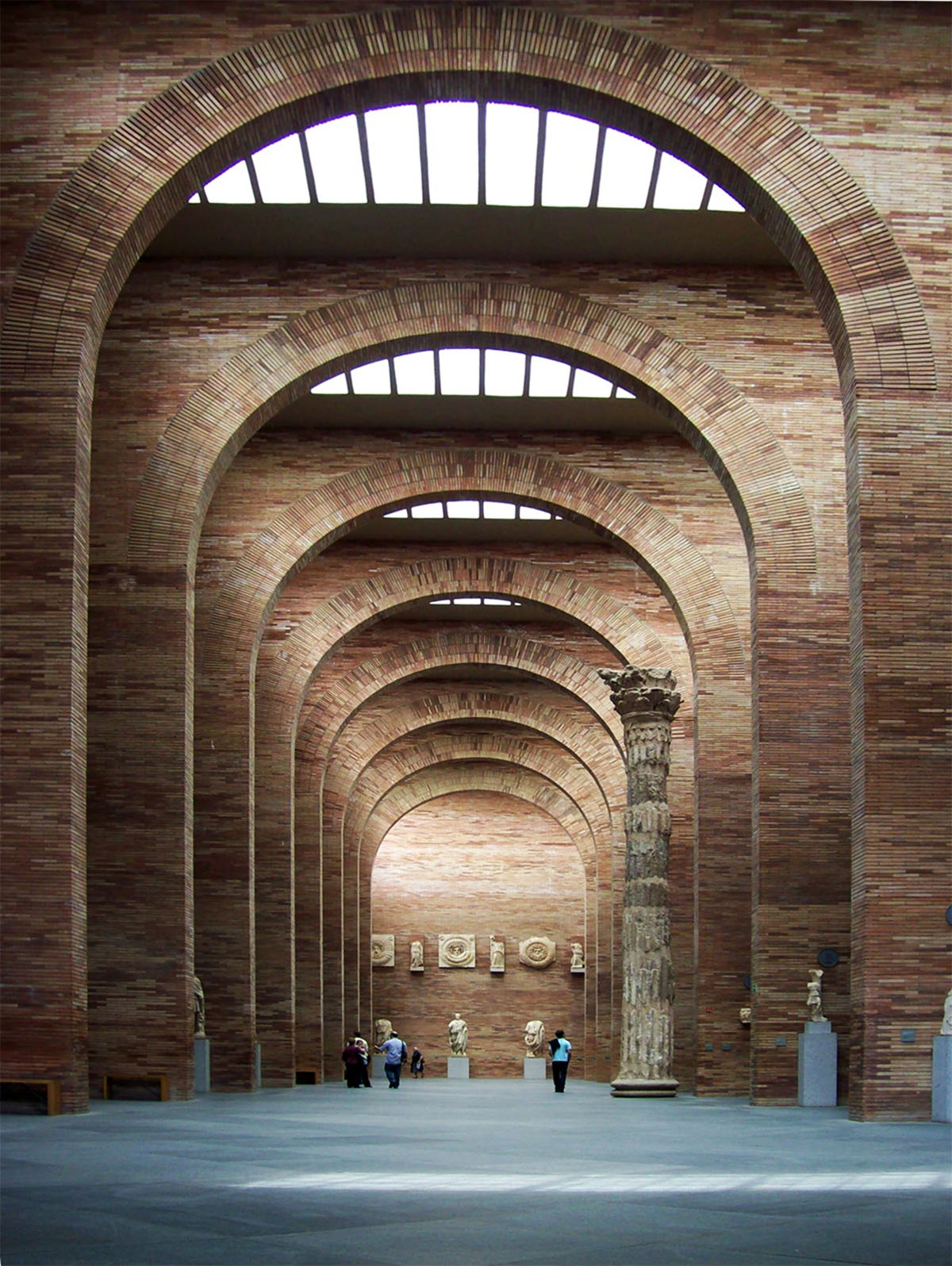 The Annual Lecture will encourage better understanding of the influence of architecture both throughout history and in the future. By identifying and addressing common issues, it will seek to bridge the gap between theory and practice, between academics and practitioners, between planners and developers, between conservation and development. 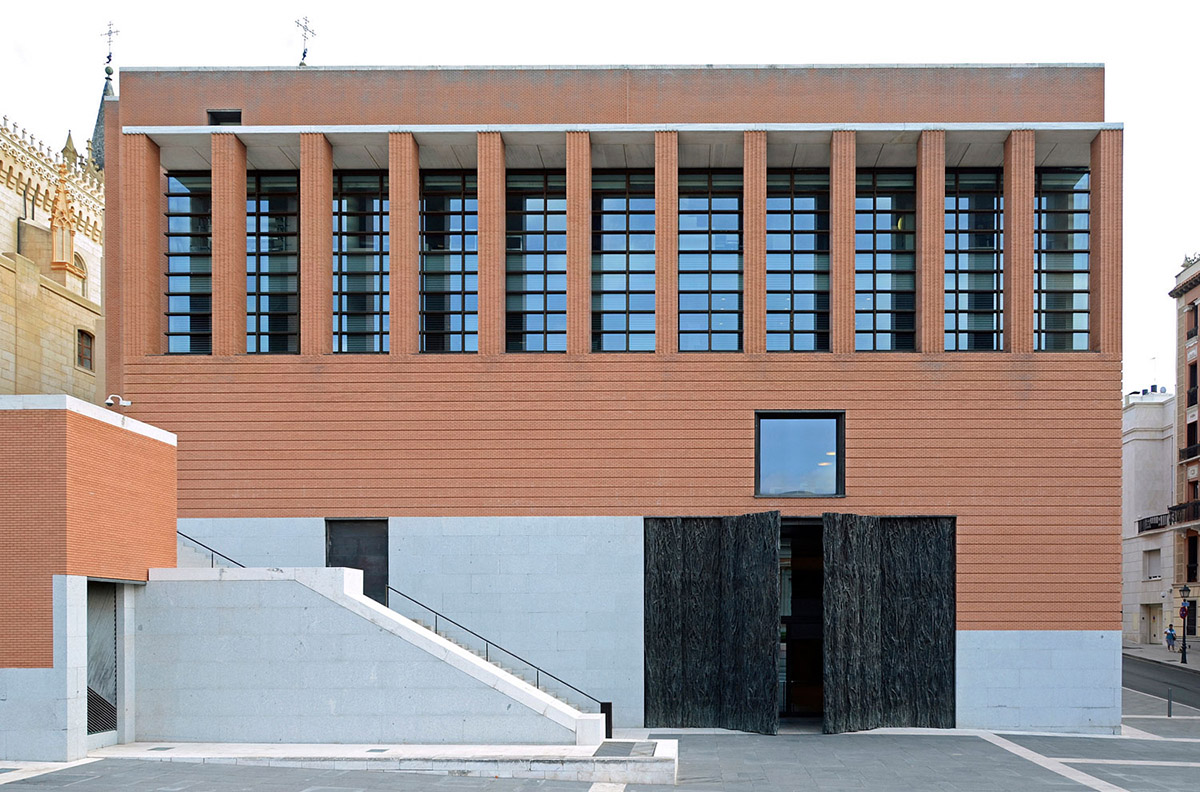 The Prado extension in Madrid, Spain by Rafael Moneo. Image courtesy of The Kent State Forum on the City

As such, the awarding of the lectureship is not only a tribute to talent and imagination in architectural works alone, but also recognises those individuals who have dedicated themselves to a wider view of the built environment, to the city, as well as to architectural theory and teaching.

"We are delighted to announce this new Soane Annual Lecture and Medal, and look forward to the significant voices and ideas it will bring to the museum. Our aim is to promote architectural culture, as Soane himself worked so tirelessly to do, and we hope it will become an important event in the London calendar," said Sir David Chipperfield, Trustee of Sir John Soane’s Museum.

"We are pleased to inaugurate the Soane Annual Lecture and Medal, and honoured that Rafael Moneo will be the first recipient. His buildings, writings, and teaching have immeasurably enriched the field of architecture, and his lecture promises to be a significant contribution to the contemporary discussion," said Bruce Boucher, Director of Sir John Soane’s Museum.