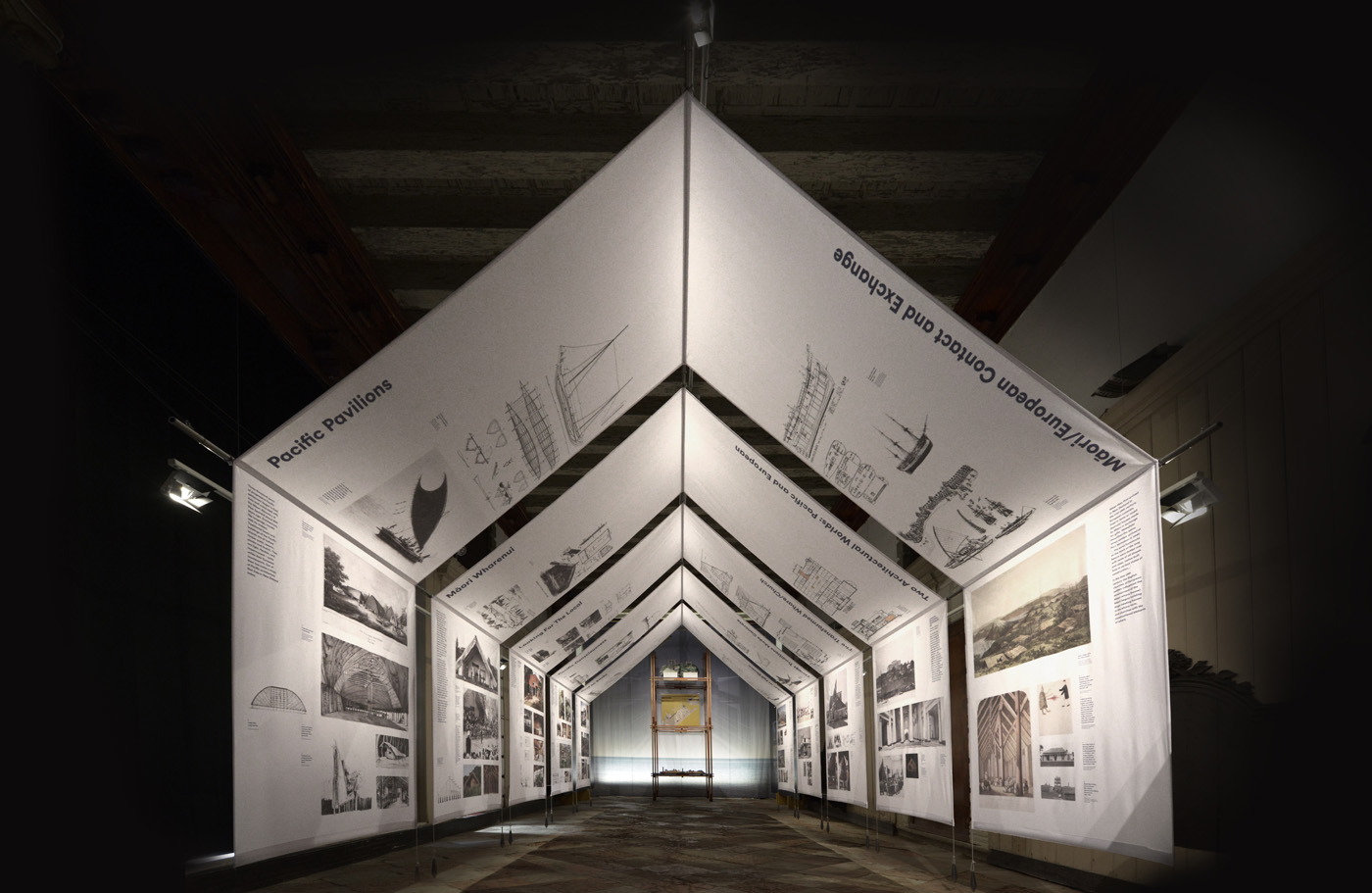 Five entries have been shortlisted in the competition to select a creative director for the New Zealand exhibition at the 2016 Venice Architecture Biennale.

The shortlisted proposals were submitted by teams;

-Alessandro Melis and Michael Davis of the University of Auckland's School of Architecture and Planning.

"New Zealand's exhibition at the 2014 Venice Architecture Biennale was a landmark event for this country's architecture," said Teena Hale Pennington, Chief Executive of the New Zealand Institute of Architects.

"Our 2016 exhibition will build on this success to showcase New Zealand's architecture, raise its profile and promote its critical culture."