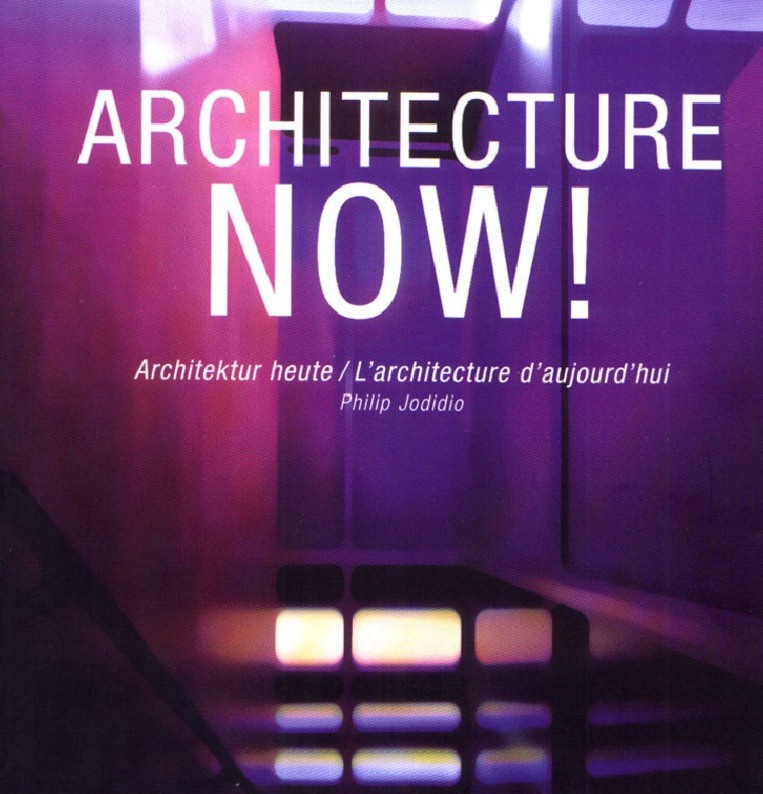 Any profession, be it architecture considered in its hardcore sense, or any other that involves creative thinking, encompasses certain words/phrases that make expressing its nuances clearly. Such phrases coalesce to form the professional vocabulary entailing the jargons. While talking about architecture being clubbed with journalism, it becomes imperative that we talk about Architectural Vocabulary.

Having chosen a field wherein the art of expression is necessary, budding architects must take it as a responsibility to get them familiar with architectural vocabulary. This would certainly help in making the client understand the proposal in an elaborative manner. An expression can certainly be molded according to the understanding of the end-user. However, there are certain words that are particular in their meanings and hence, cannot be substituted. There are some words particular to a composition, style, and perception that can be clubbed in one’s own visual dictionary.

Architectural Vocabulary also comprises of some particular nomenclature. The user may change some part of the expression, but the rest has to be specific to its meaning. For instance, the parameters like hardscape and softscape in terms of landscaping, riser, and tread in terms of stairs, mullion and transom in terms of windows et cetera. Although one can use generic words to explain the jargons to a non-professional, yet when an architectural masterpiece has been built with due consideration of thought, it becomes a responsibility to detail the artwork in terminologies specific to itself. 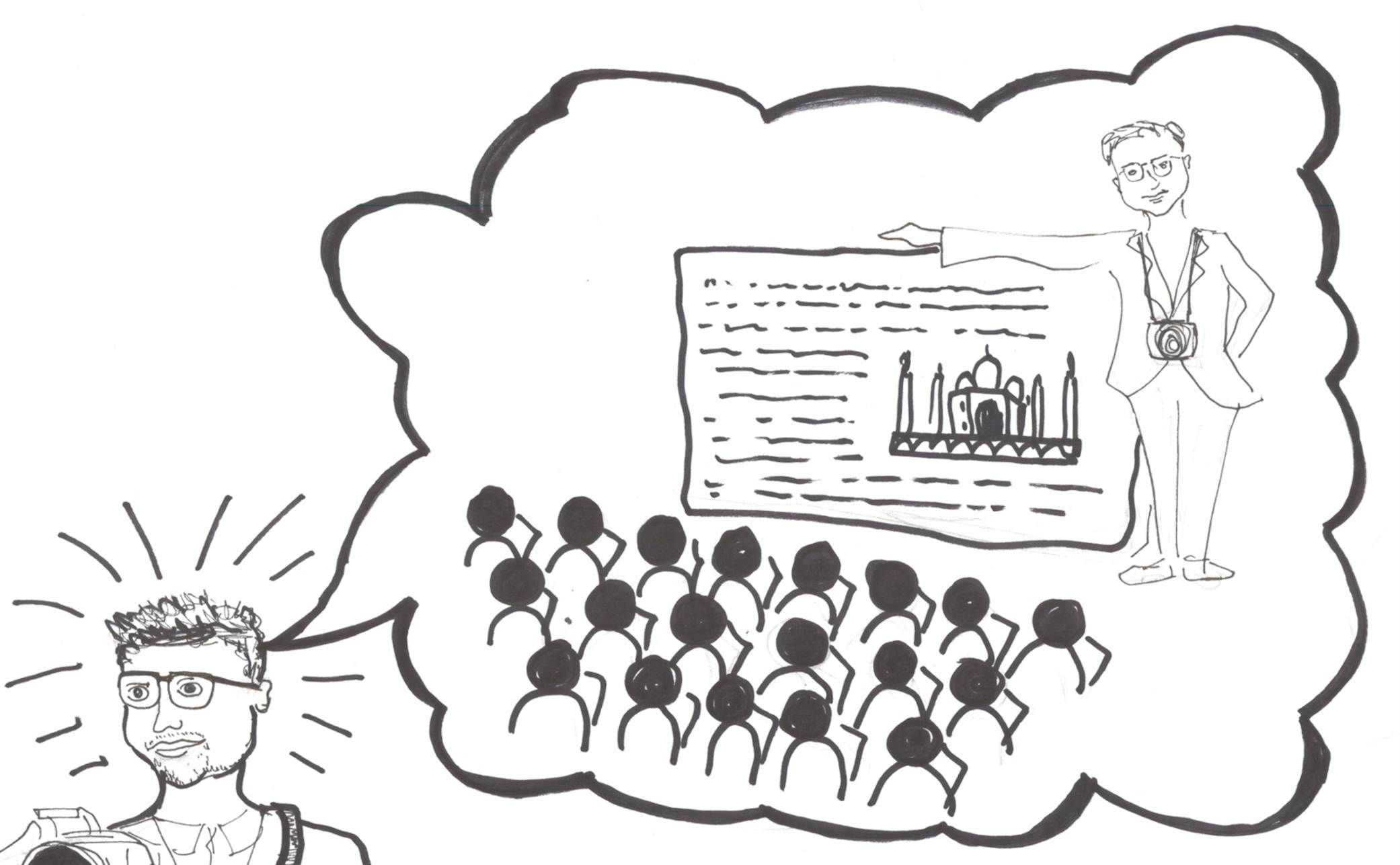 However, in terms of architecture, the basic vocabulary should be known. The advanced level depends on the kind of goal to be achieved in the mind of the listener. For example, eloquence would depend on whether the listener is an architect/civil engineer or a non-professional. Hence, architectural vocabulary is important.

Chiefly, structural elements, aesthetic outlook, and visual impression must be quoted in specific terms because they generate an imagery of the work being described. In a broader sense, hence, architectural vocabulary might be called visual communication design owing to the many parameters. For instance, while observing scenery, one would look for a balance that has been maintained in the picture, whether it is symmetric, axial or radial. One could also look for rhythm, harmony, proportions, and scale. These articulations tend to create a visual perception of any model being described. 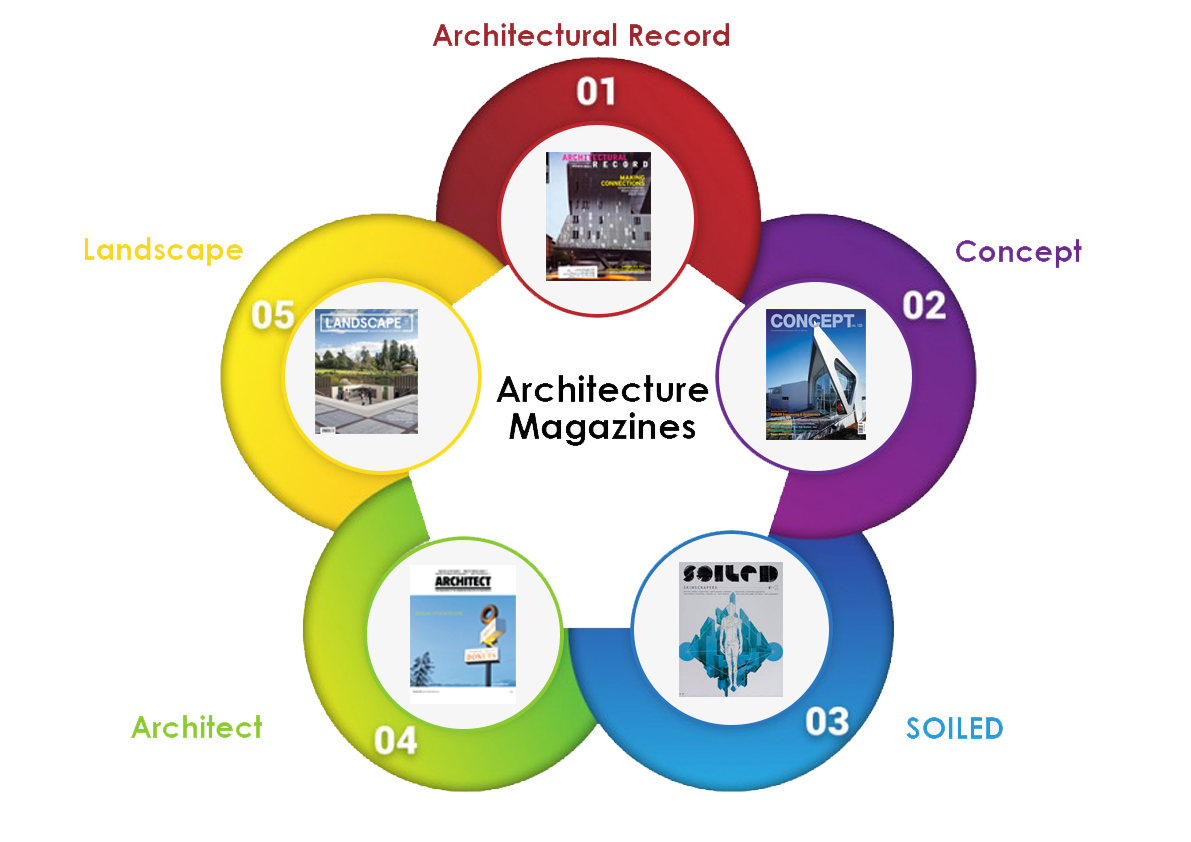 Talking about architectural journalism, one should maintain a balance of words taking into consideration the wide range of readers. For a non-professional, the words chosen to elaborate on the jargons should be such that the former understand the implied meaning while for a learned person, who has knowledge of the subject, the use of jargons must be able to upgrade them to new trends. Overall, the crux or the structure should be simple such that every reader is able to understand, but at the same time, it should be able to help upgrade the in-depth knowledge of a reader who is reading it for some purpose. After all, our choice of words defines us, and more than ever in a profession like architecture.