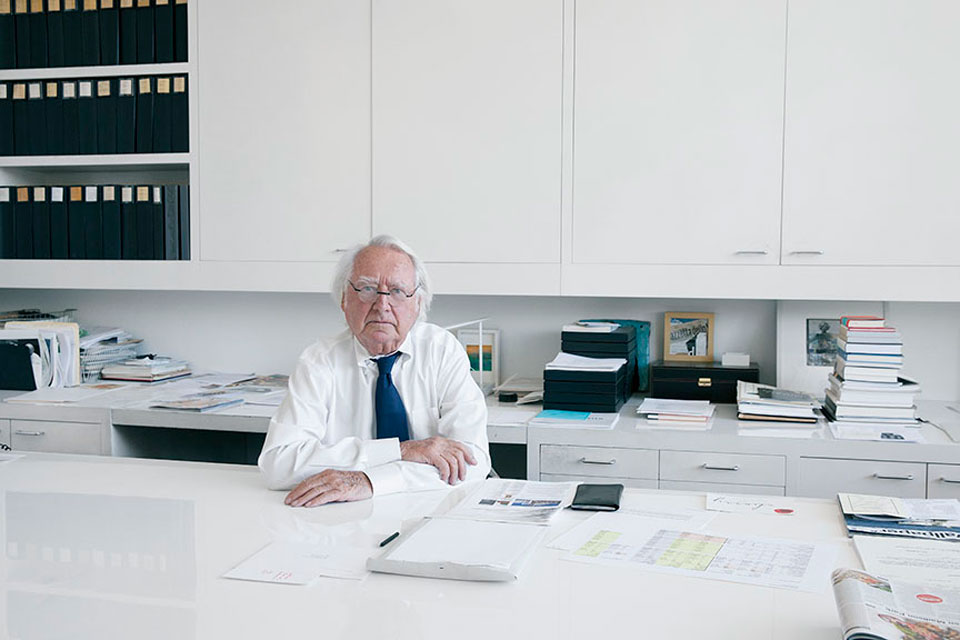 The Cornell University College of Architecture, Art, and Planning (AAP) and Sotheby’s have severed ties with Richard Meier, following the allegations of sexual harassment by 5 women, which was reported in a story by The New York Times on March 13, 2018. In the wake of allegations, Kent Kleinman, chair of Cornell University’s College of Architecture, Art, and Planning, has declared a statement, condemning the behaviour of Meier and expressing it "unacceptable."

In an open letter published on Cornell AAP's website, Kent Kleinman said that "I am deeply disturbed to learn of the allegations of sexual misconduct by Richard Meier (B.Arch. '56), which were reported in an article in today's New York Times."

"As one of our most well-known alumni, Richard Meier has been associated with Cornell University and the College of Architecture, Art, and Planning through his gifts that support students and faculty. Although he has apologized, the reported behavior is unacceptable," he added.

"Therefore, we will decline his new gift to name the chair of the Department of Architecture, and we are cancelling the event that had been planned for next week to celebrate the gift. We will swiftly explore what additional actions are appropriate with regard to endowments for professorships and scholarships previously donated to Cornell," Kleinman concluded.

Meier completed his Bachelor's Degree in Architecture in Cornell University (1956), he has endowed several gifts and donations since then. Additionally, as this year marks the 55th anniversary of Richard Meier in practice, and he was going to give an important monetary donation that was going to be distributed under the following 3 academic programs and scholarships: Richard Meier Chair of the Department of Architecture, Richard Meier Assistant Professorship and M.Arch. Awards. Kleinman said they would investigate the suitability of the awards donated by Mr. Meier so far. 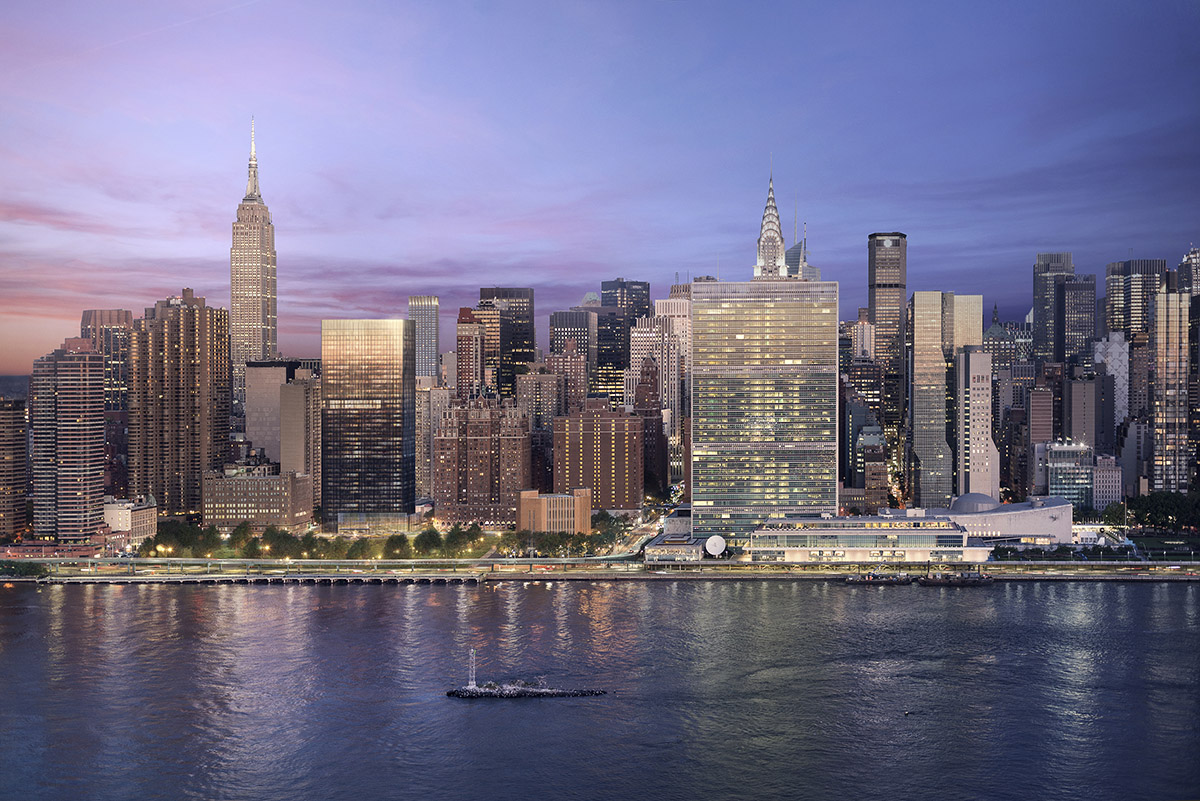 In addiditon, Sotheby’s, a British multinational corporation based in New York, has decided to cancel a solo exhibition of works of Richard Meier which would be shown at its S2 Gallery in New York, according to an article published in ARTnews. The Sotheby’s exhibition, planned to have run through March 29, was going to present more than 30 collages, encaustics, and silkscreens that Meier produced between 2014 and 2017.

The J. Paul Getty Trust cancelled a dinner with Meier in New York

The J. Paul Getty Trust cancelled its dinner with Mr. Meier, which had officially been planned this week to honour the architect for the Getty Center’s 20th anniversary, as Curbed reported.

2018 AIA president Carl Elefante, FAIA, has also sent a statement to the ARCHITECT Magazine after the harassment claims. The AIA, of which Meier is a member, awarded the architect the organization’s highest honor, the AIA Gold Medal, in 1997.

“AIA stands by a set of values that guide us as a profession and a Code of Ethics that define standards of behavior for our members. Sexual harassment is not only illegal, it flies in the face of our values and ethics,” said Carl Elefante, FAIA, 2018 President of The American Institute of Architects. “We are deeply troubled by these allegations, and believe that sexual harassment—in any form and in any workplace—should not be tolerated and must be addressed swiftly and forcefully," said Carl Elefante.

“Several years ago, AIA embarked on a multi-year process to understand and address the equity and diversity issues in our profession. In 2014, AIA adopted a sexual harassment policy for all AIA leadership and staff, and is committed to extending it to all AIA components, members and their firms," added Elefante. 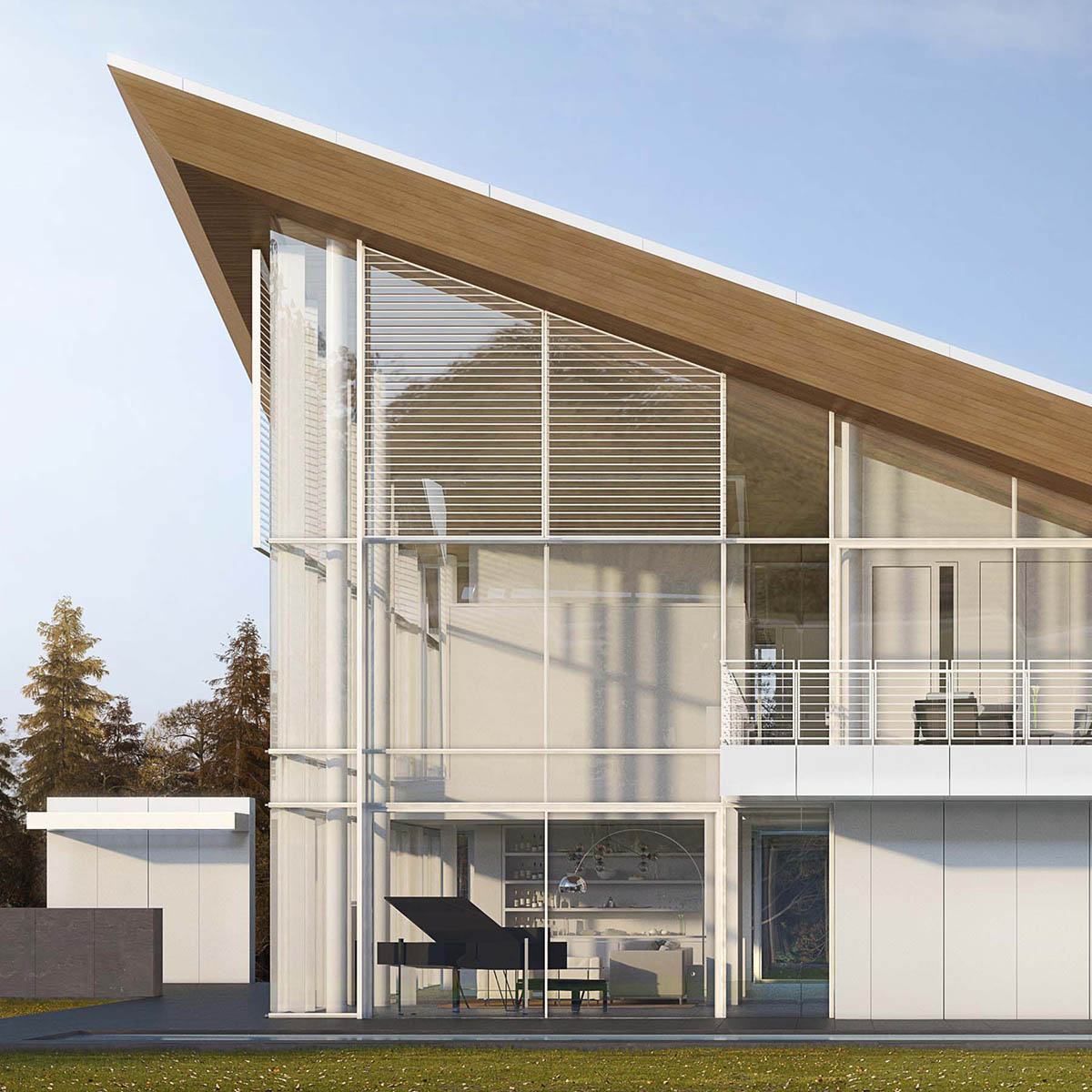 RIBA president Ben Derbyshire has condemned Meier's alleged behaviour by saying that "we strongly condemn sexual harassment and misconduct and are deeply concerned to hear the news about Richard Meier.

Richard Meier has temporarily stepped down from the company following the sexual harassment claims. The 83-year-old architect said that “I am deeply troubled and embarrassed by the accounts of several women who were offended by my words and actions,” Meier said. “While our recollections may differ, I sincerely apologize to anyone who was offended by my behaviour."

"Effective today, I am taking a six-month leave of absence as Founder and Managing Partner. I am leaving the company in the hands of a dedicated and outstanding senior management team, which has spent the past three decades serving our clients and building our firm’s success.”