AIA and ACSA named Robert A.M. Stern as the ’best educator’ in architecture 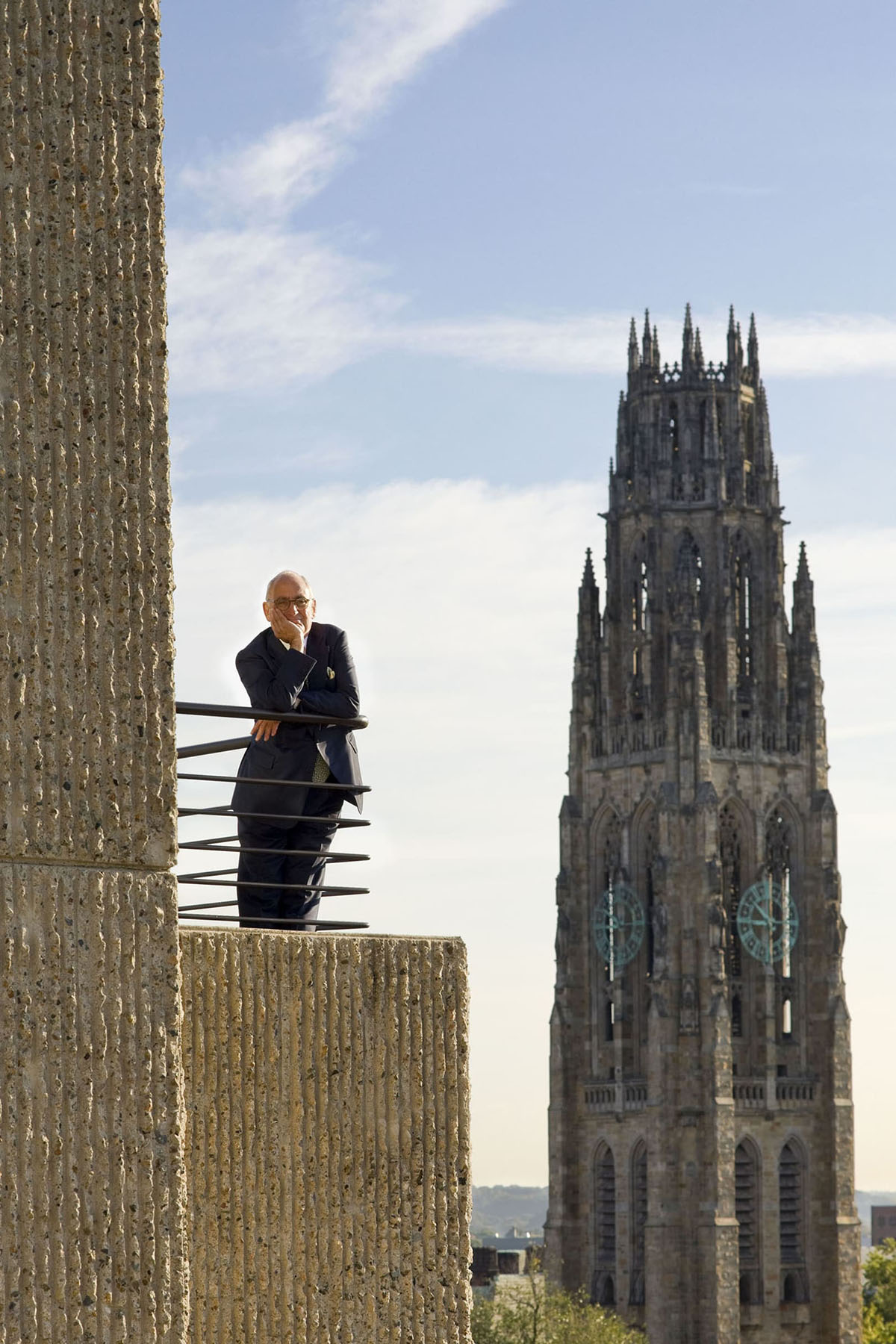 The Board of Directors of the American Institute of Architects (AIA) and the Association of Collegiate Schools of Architecture (ACSA) named Robert A.M. Stern, FAIA, as the 2017 AIA/ACSA Topaz Medallion recipient-the award honors an individual who has been intensely involved in architecture education for more than a decade and whose teaching has influenced a broad range of students.

Robert A.M. Stern was awarded for his dedication to architectural education alongside his buildings, teachings, and prolific writing throughout his 50-year career. Stern was also praised for his architecture -which is powerful and inspiring since he brought time-honored forms and proportions to bear on a modern world.

''In his role as an educator, most recently the dean of the Yale School of Architecture a position he held for 18 years, Stern’s impact on a generation of architects and ideas has been profound,'' mentioned in the press release.

Recalling his time teaching at Yale during Stern’s second year as dean, Frank Gehry, FAIA, wrote ''I kept coming back because I loved the environment that Bob was creating, and I loved being with all the people he was bringing together—both student and faculty.'' That environment, marked by the inclusiveness Stern fosters, sees emerging architects given equal billing on architectural education’s biggest stages. 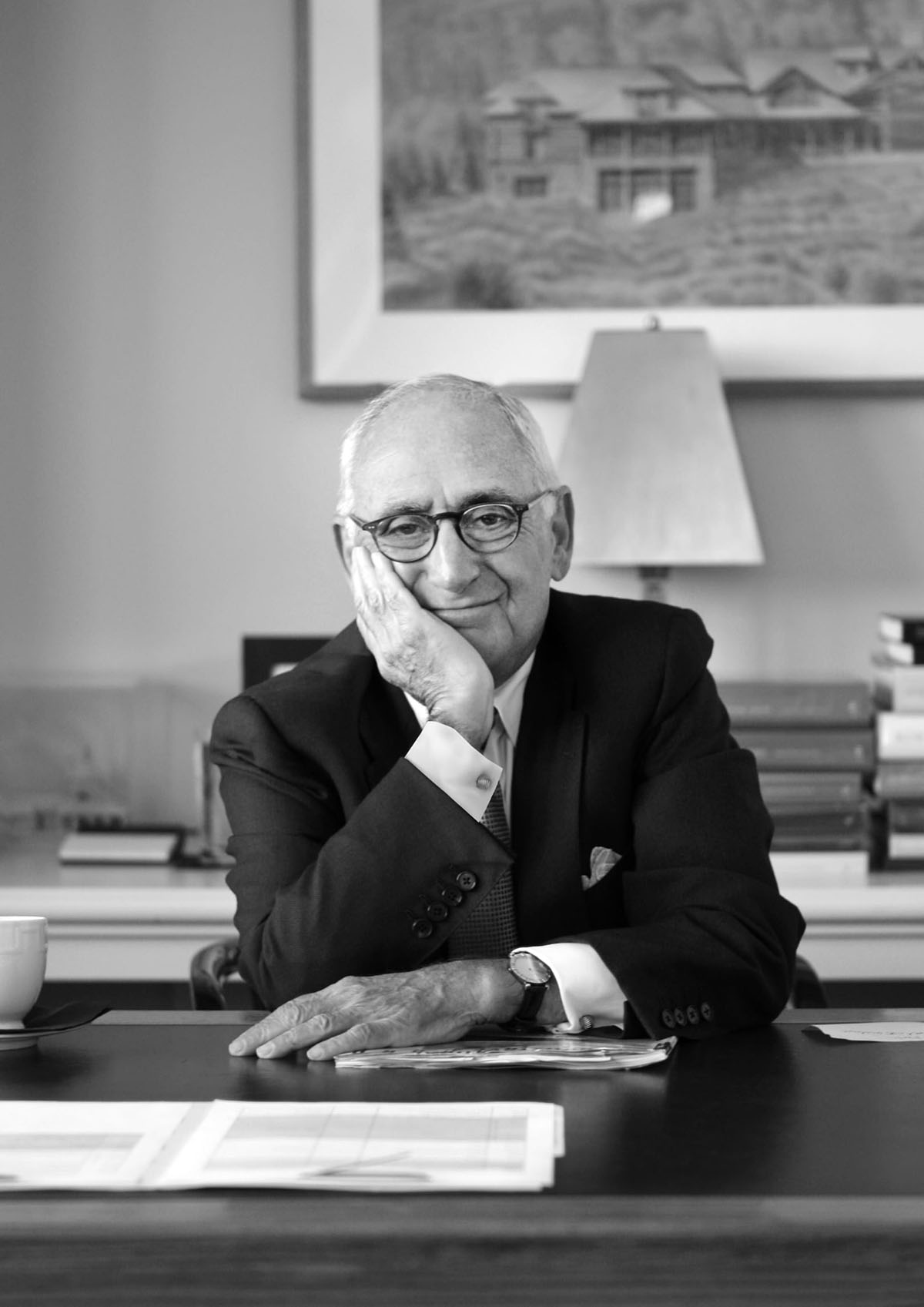 Stern’s commitment to architecture education began in his own days as a student. In 1965, as a master’s candidate at Yale, he edited a double issue of the school’s architecture journal, Perspecta, which featured excerpts of Robert Venturi’s seminal Complexity and Contradiction in Architecture (ahead of the book’s publication), as well as essays by Philip Johnson and the architectural historian Vincent Scully. His talents as a writer, editor, and historian have followed the entirety of his 50-year career and Stern has penned a number of books, most notably his series that surveys the last 100 years of New York City’s architectural heritage and was hailed by Publisher’s Weekly as “an unprecedented record.”

After opening his own practice in 1969, Stern returned to his alma mater Columbia University as a lecturer and taught at the school consistently for more than 20 years while holding a number of additional posts. When he accepted the position of dean at Yale, Stern stuck to the university’s tradition of open-minded debate and implemented a non-stop schedule of visiting professors, exhibitions, and symposia that attracted many of architecture’s brightest minds to the school.

Yale’s program seeks to present students with every opportunity, and Stern has stressed availability of digital applications while still reinforcing the importance of drawing and hand-built models. With his advocacy and fundraising leadership, he led the $126 million restoration and renovation of Paul Rudolph’s Art & Architecture Building by commissioning Gwathmey Siegel & Associates Architects. His legacy at Yale has been documented extensively through the publication of catalogs for all 50 exhibitions hung at the Yale School of Architecture Gallery during his tenure as dean, the school’s biannual journal, Constructs, and the 2016 publication of Pedagogy and Place: 100 Years of Architecture Education at Yale.

True to his role as a steward of architectural education, Stern’s firm, the 300-person strong Robert A.M. Stern Architects, functions as an extraordinary teaching institution. Intentionally designed to provide a first-rate apprenticeship that is not simply a byproduct of the firm’s practice, the experience in the office has propelled many of its alumni to excellence.