The two-stage, international design competition was announced on January 18, 2016, and first, second, and third prizes were selected from the entries for this second phase combining architectural and exhibit design. Models from the entries were displayed at the Altbau at the Jewish Museum Berlin until Thursday, July 28, 2016. 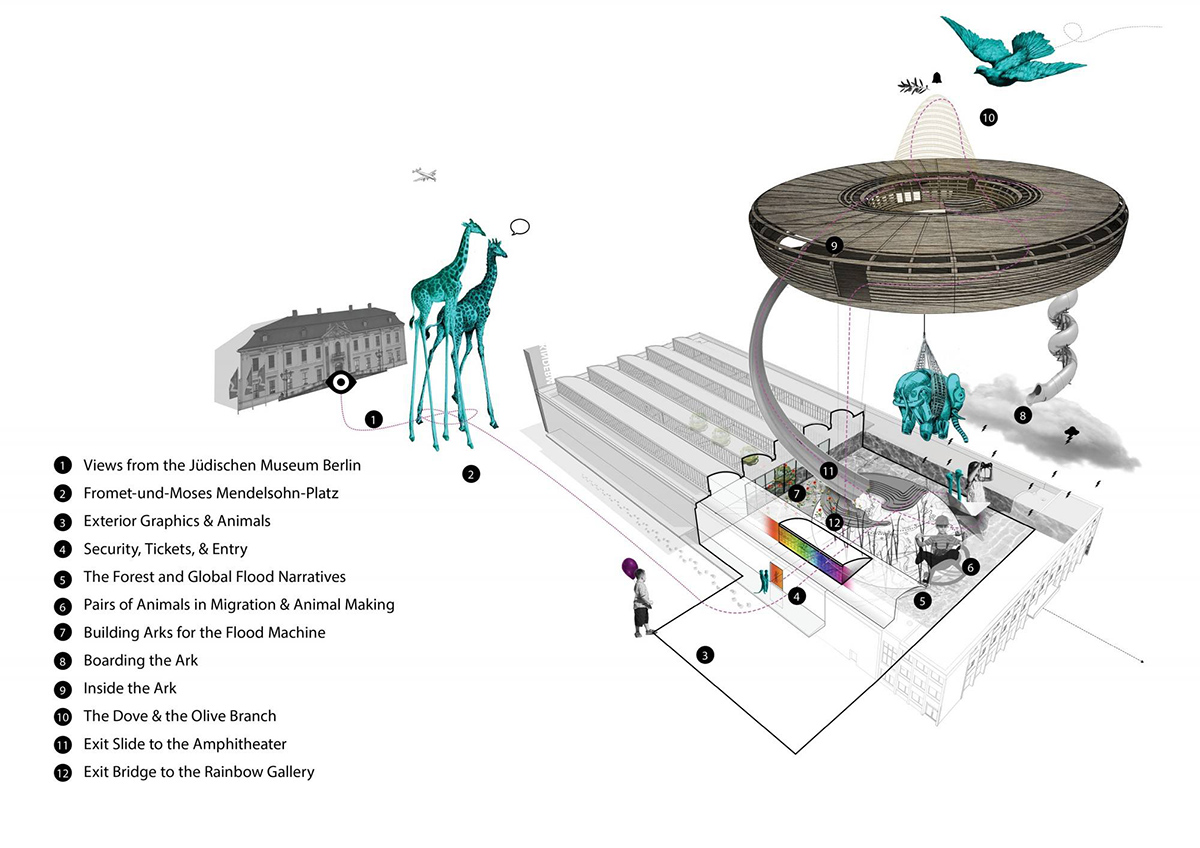 In the competition, Berlin-based Staab Architekten won second place and Michael Wallraff ZT GmbH of Vienna received third prize. The story of Noah’s Ark was the competition concept set forth by the Jewish Museum Berlin. The flood narrative is deeply rooted in Abrahamic cultures.

''The design by Olson Kundig has the potential to unpack the biblical story in all its relevance, as well as building connections with the present day rescuing people and animals, the relationship between nature and civilization, and the chance to make new beginnings,'' says Peter Schäfer, Director of the Jewish Museum.

The competition site is part of an artistic and creative center that is located on the Jewish Museum Berlin campus. The space assigned to the Kindermuseum is in the Eric F. Ross Building, a concrete and glass structure built in the 1960s that is a former wholesale flower market hall.

Named after Eric F. Ross, one of the Jewish Museum’s greatest supporters, it has housed the W. Michael Blumenthal Academy since 2012?designed by Daniel Libeskind. Olson Kundig’s design includes interactive installations that appeal to the imagination, while scientific elements develop the flood narrative’s thematic diversity. 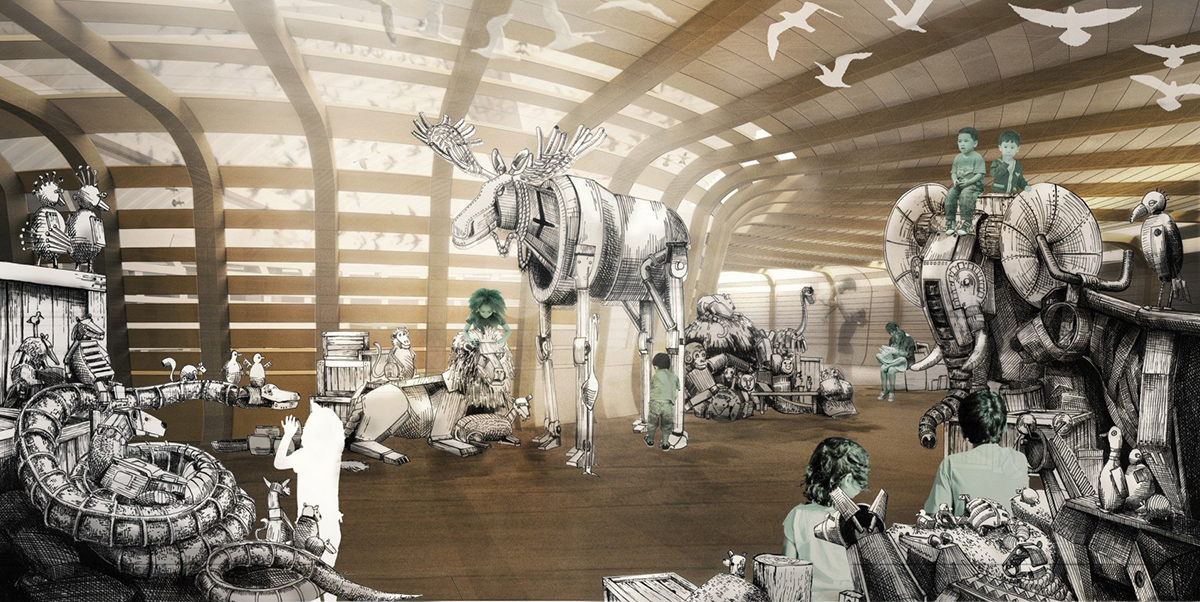 On the Noah's ark

''We are thrilled to have been awarded first place in this competition. The Noah’s Ark story, and the hundreds of flood narratives that precede the Old Testament story were a source of inspiration to our team. Our design approach was to create a modern retelling of the ancient story an experience that provides a sense of hope and possibility to the people who will visit it,'' said Alan Maskin, Design Principal. 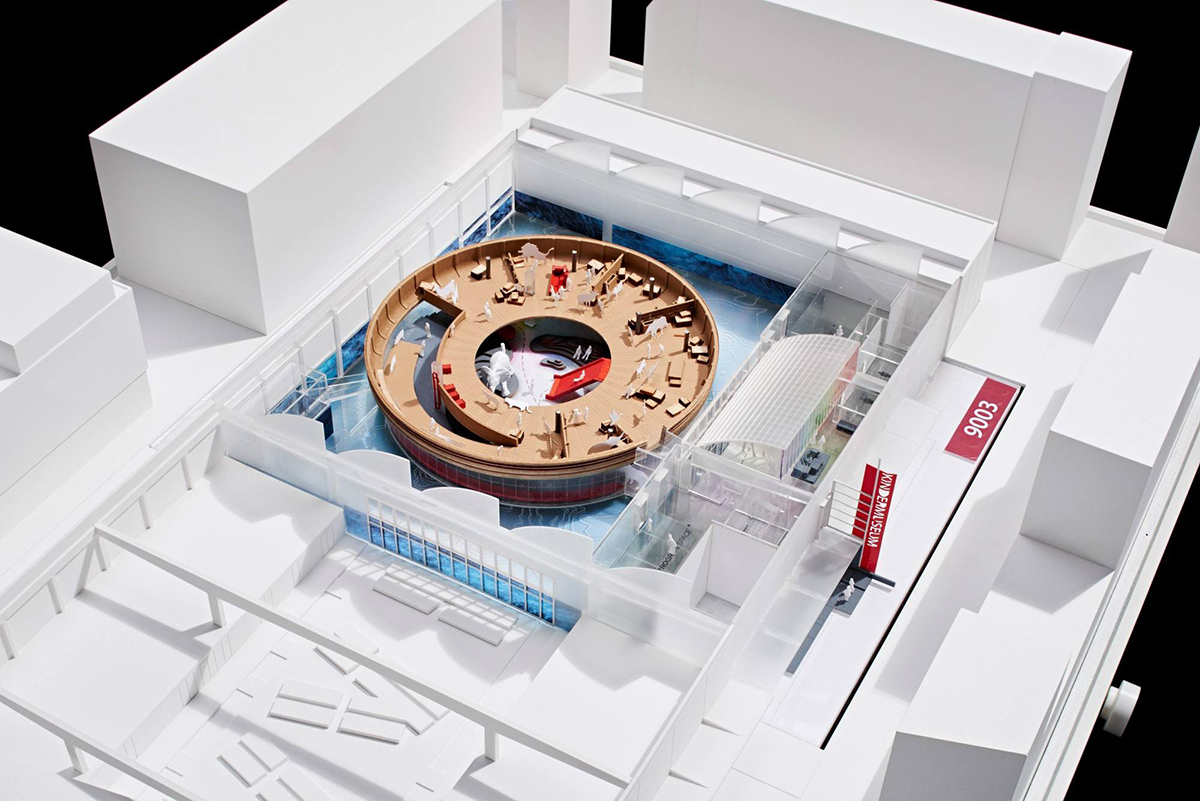 The jury that awarded first prize to Olson Kundig and recommended its implementation described their decision: ''The scenography is extremely attractive and professional in terms of museum pedagogy. Its use of the Noah’s Ark motif playfully picks up on topical and relevant themes such as diversity, migration, creation, second chances, and new beginnings. The visitor is Noah, and can experience the multiple facets of these topics on their own or in interaction and role-play.'' 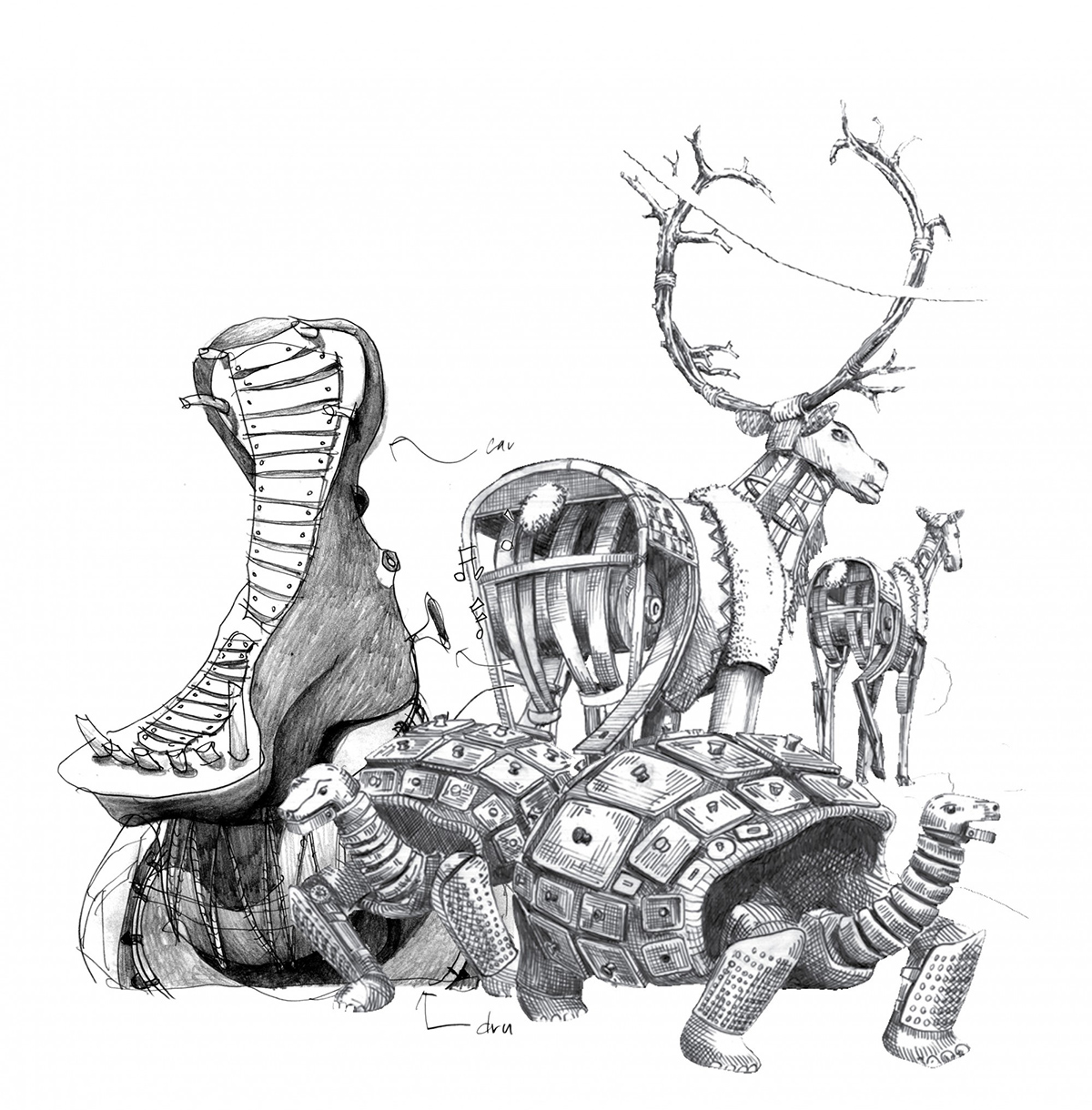 Olson Kundig won Fairy Tales competition in April with The Fifth Facade proposal, organized by Blank Space. ''Olson Kundig's investigation into urban rooftops, the largely neglected uppermost layer of cities. The idea of applying a narrative filter - to both built and conceptual projects - became another way to look at and critique design ideas. "Welcome To The 5th Facade" used science fiction as it is traditionally used - as a modality to visualize and imagine a particular future in terms of both the pitfalls and the potential,'' said Alan Maskin, Principal at Olson Kundig. 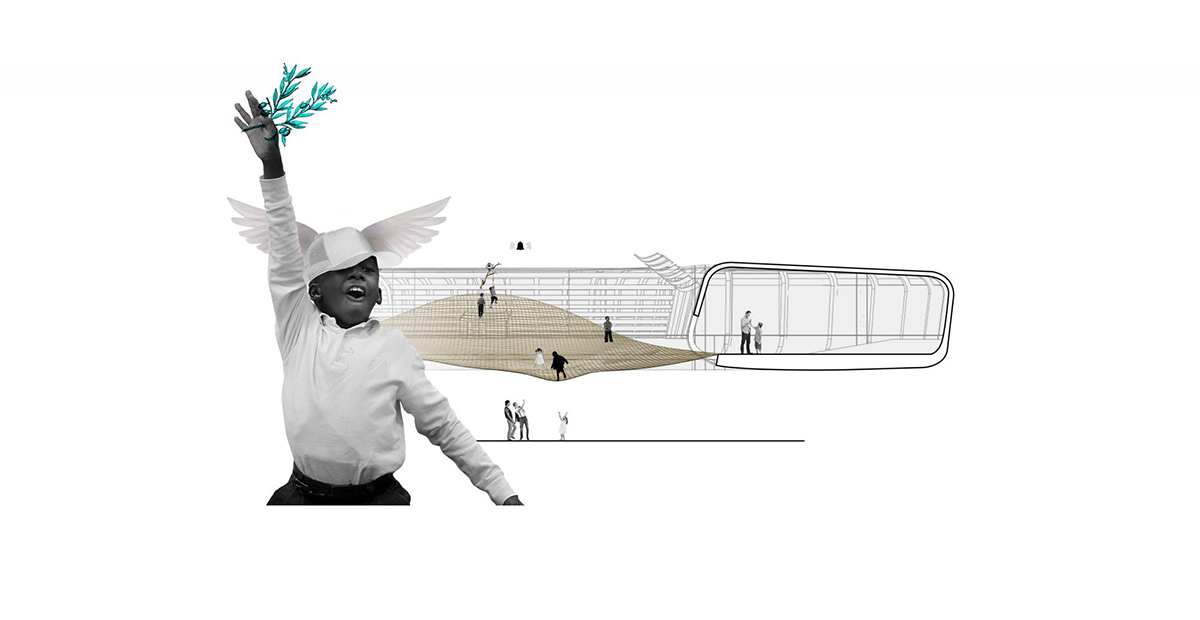