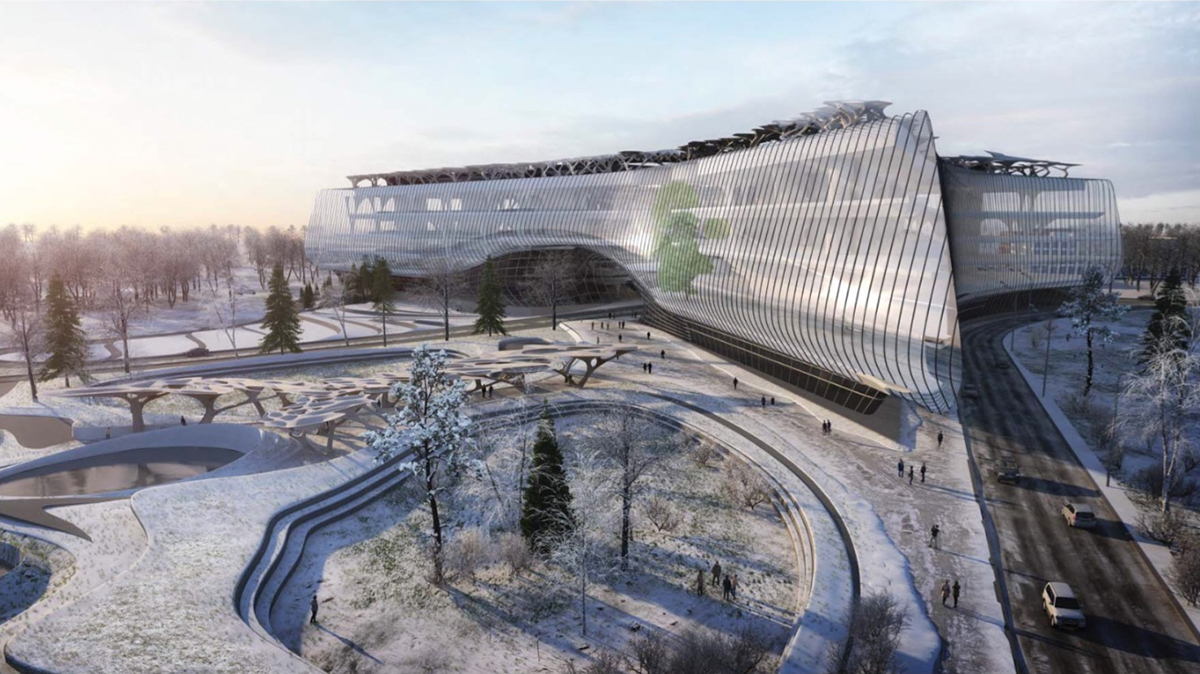 Zaha Hadid Architects has been selected to build the Sberbank Technopark at the Skolkovo Innovation Centre, Moscow, Russia. Considered to be 'Russia’s Silicon Valley', Skolkovo will be home to the laboratories and campuses of Russia’s fast developing IT, biomedical, energy, nuclear and space innovations.

Established in 1841, Sberbank is the market leader of the Russian banking and economic circulatory system. At the forefront of process innovations and social responsibility, over 70% of Russia’s population rely on Sberbank’s services. The 131,000 square metre Sberbank Technopark will become the bank's cradle of IT innovations, accommodating the 10,000-12,000 people working in Sberbank’s information technology and marketing departments.

“These are the people who will be responsible for all the bank’s ‘substance’ – its technical content, its brains,” explains Sberbank President German Gref. 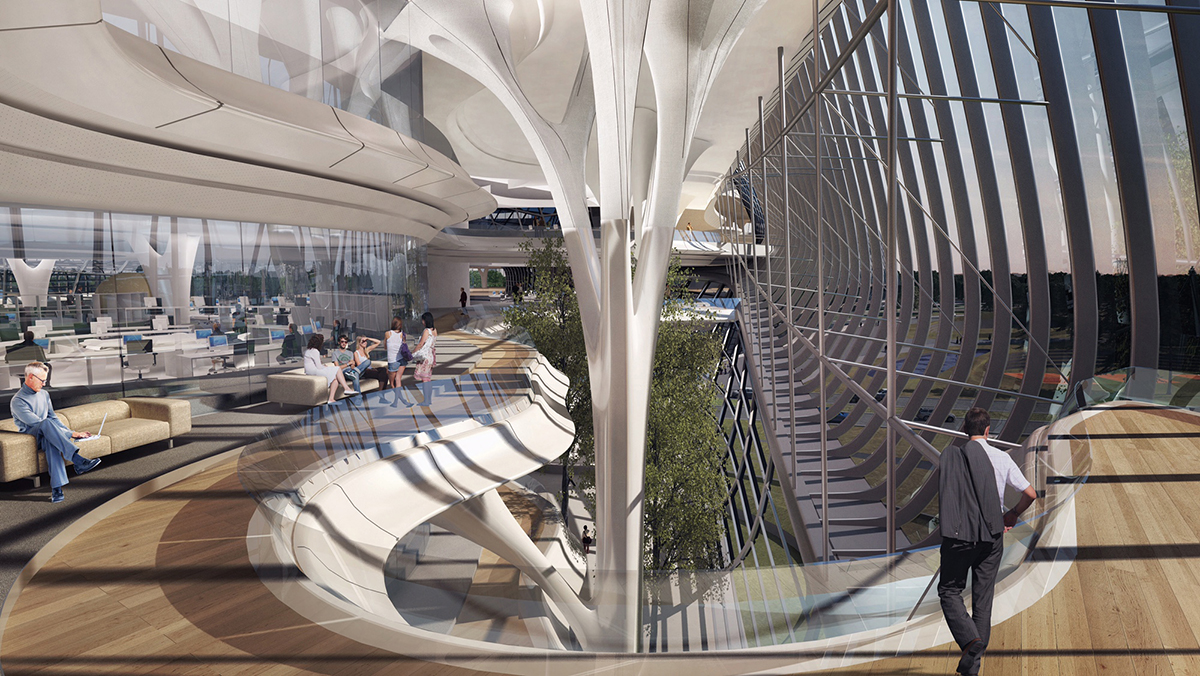 Home to the bank’s divisions that develop, implement and ensure the operation of process solutions and breakthrough technologies, Sberbank Technopark’s design evolved from Zaha Hadid Architects’ analysis of the varied work processes and arrangements of the bank’s technology and marketing departments. The design will enable its workforce to pilot innovations and develop prototypes that deliver inventive, high-quality solutions and applications.

Christos Passas, Project Director at Zaha Hadid Architects, said: “The necessity to innovate and collaborate is fundamental to Sberbank’s operations.  Our research into interconnected, multi-function environments has driven the Sberbank Technopark design. It responds to the bank’s requirements for enhanced communication, interaction and diversification. The design reconfigures working relationships and adopts a holistic approach to creating an engaging environment that offers a diversified range of facilities both internally and externally.” 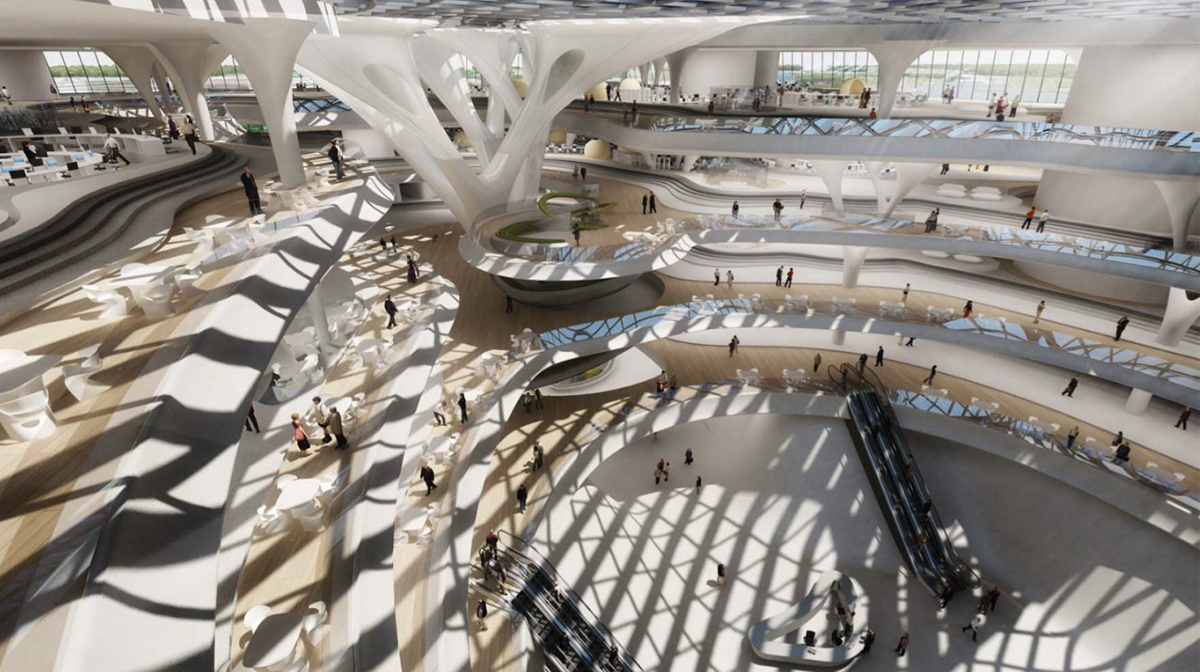 ''The incredible blief in the power of invention attracted Zaha Hadid to the Russian avant-garde. She realized how architecture can enrich creativity; how space itself can enhance dynamism, complexity, coherence and continuity. These principles are within the Sberbank Technopark design'' continued Passas.

German Gref said, “It’s realistic to start building work in 18 months’ time, and the building will take another two years to complete.”