Aesthetic Radicalism and The Counterculture by Andrew Blauvelt 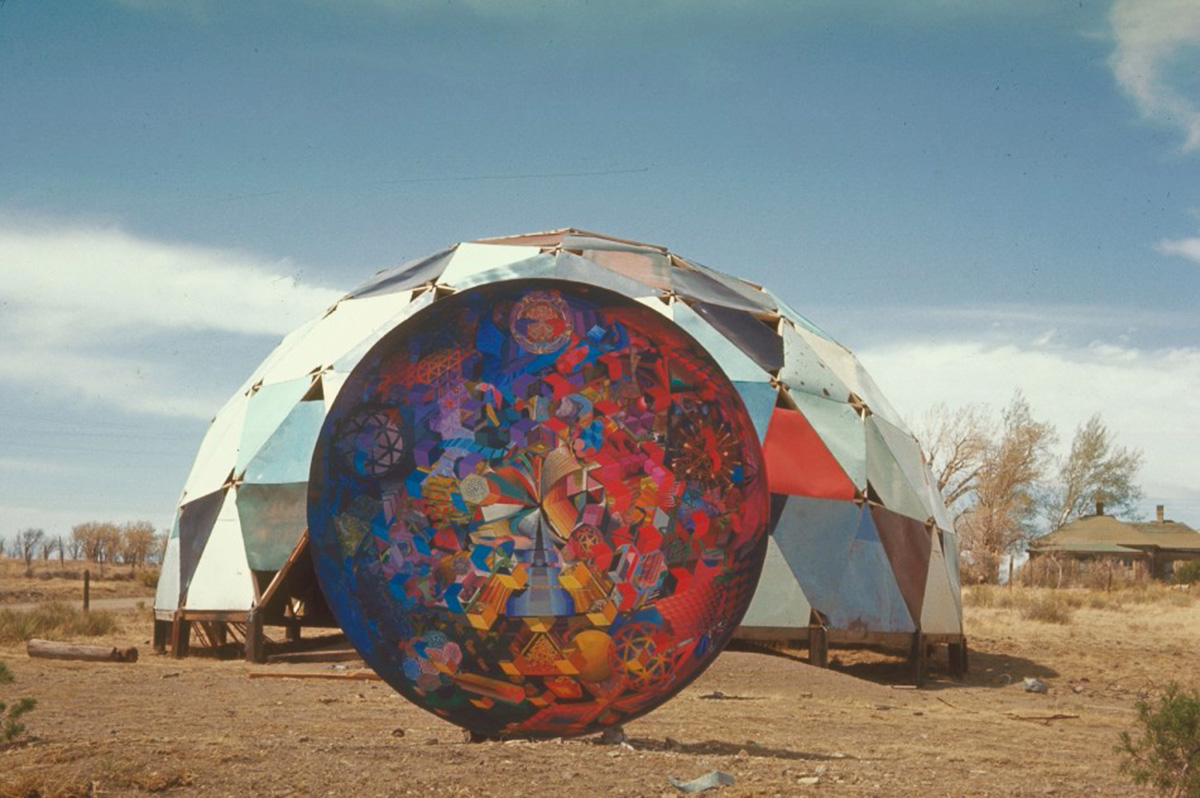 "The Barricade and the Dance Floor: Aesthetic Radicalism and the Counterculture" is republished from Hippie Modernism: The Struggle for Utopia (Walker Art Center, 2015; Andrew Blauvelt, ed.). The exhibition is on view October 24, 2015 through February 28, 2015, before traveling to the Cranbrook Art Museum and University of California, Berkeley Art Museum and Pacific Film Archive.

In Hjorvardur Harvard Arnason’s sweeping survey History of Modern Art, first published in 1968, a brief entry on psychedelic art completes his six-hundred-page tome. It seems a fitting way to conclude the book’s march through modernism, focusing as it does on the au courant style of the moment. As Arnason explains, “The recent appearance of psychedelic art may be accounted for in several ways: the easy availability and enormously increased use of psychedelic drugs; the mixture and confusion of appeals to several senses simultaneously in the so-called mixed media performances; the ethos of the hippies and flower-children; and the prevalent atmosphere of rebellion against ‘the establishment,’ whether in society in general or in art specifically.”  1

Arnason does not elaborate on these causalities, which, nevertheless, are instructive in their range of positions. The use of mind-altering and consciousness-expanding drugs such as LSD, mescaline, and psilocybin on the part of artists would seem to be an expected foundational definition of a psychedelic art. This “art under the influence” approach applied not only to some artists whose work was produced during drug-induced sessions but also for the many more who drew upon such episodes and experiences more symbolically or referentially, giving psychedelic art currency as both a form of process and representational art.......Continue Reading