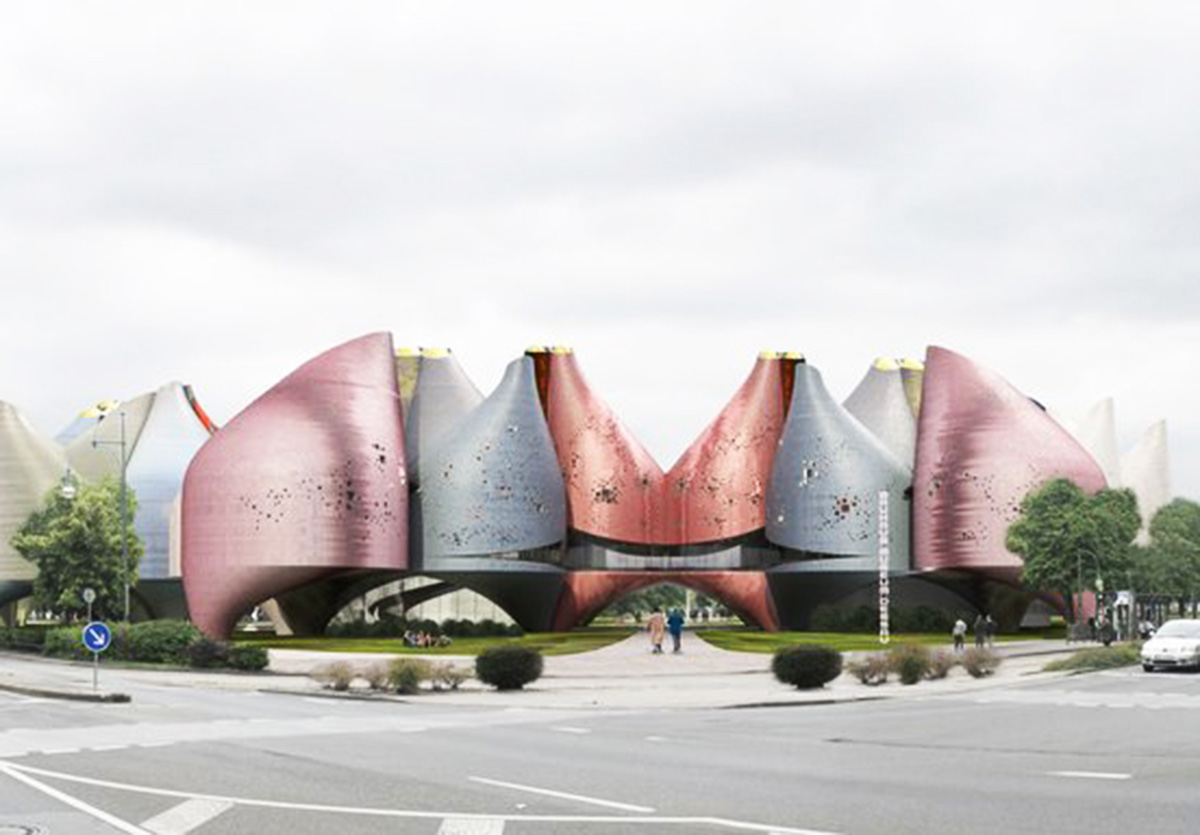 Award of two first prizes that both harken back to the Bauhaus tradition. The Bauhaus Design School has always been an incubator of innovative ideas and an international place. That was the reason why the Bauhaus Dessau Foundation (SBD) deliberately decided to launch the competition for the new Bauhaus Museum – scheduled for opening on the occasion of the 100th Bauhaus anniversary in 2019 – as an open international architecture competition. Late yesterday evening, the jury in the design competition for the construction of the Bauhaus Museum Dessau awarded two first prizes. The prizewinners, selected by a majority decision with one dissenting voice, come from New York and Barcelona with the third and fourth prizes going to Zürich and Toronto-Two first prizes awarded!

It was a long day of intense discussion covering all aspects of the project to build the Bauhaus Museum Dessau. In the end, the jury, voting by a majority with one dissenting voice, elected to give first place to two designs. A further surprise came shortly before 10 p.m. when anonymity was lifted and it was revealed that the firms selected came from all over the world.

The prizewinners are as follows: 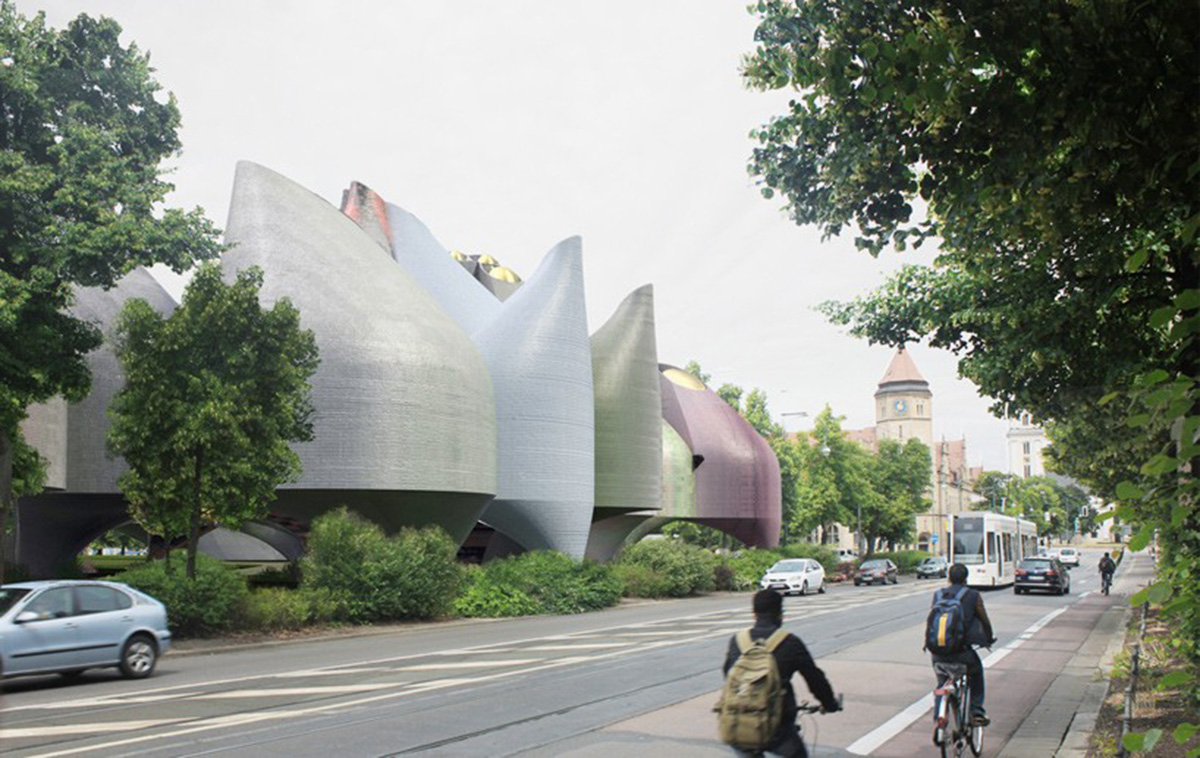 The aim is to create a “Museum in Motion” with a dynamic exhibition concept covering a total exhibition area of 2,100 square metres. The new building will be financed through equal contributions of 12.5 million euros each from the German federal government and the State of Saxony-Anhalt. The City of Dessau-Roßlau is providing the land to the Bauhaus Dessau Foundation under the terms of a leasehold contract and will also assume the costs for site development and the creation of parking spaces. 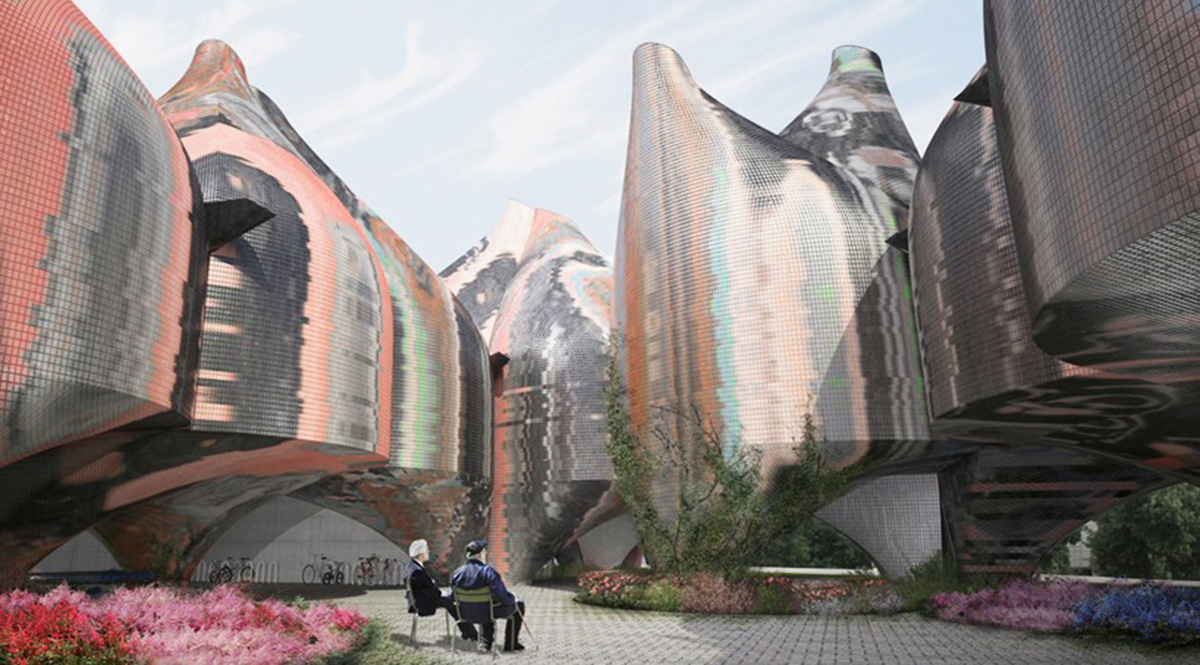 „The building conceives of itself as an open collective (..). It is a stand-alone structural shell that will become a new point of reference in its heterogeneous urban environs. The design concept boasts a suggestive power (..) and has a high recognition value (..). References to various Bauhaus approaches (..) have been formulated in a conclusive manner.(..) What is thus created (..) is a powerful, daring and fascinating, seminal architectonic testimonial to the 21st century that, in global competition (..) will make a unique footprint.” 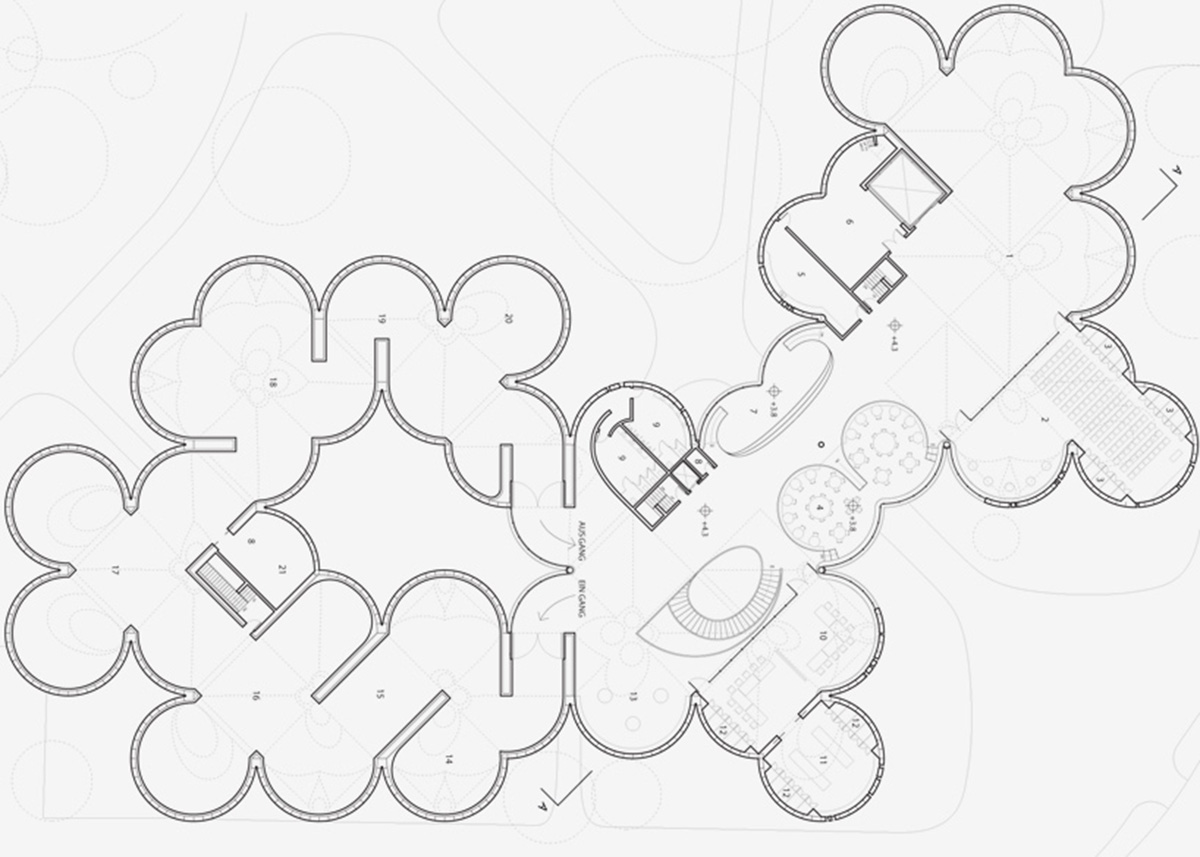 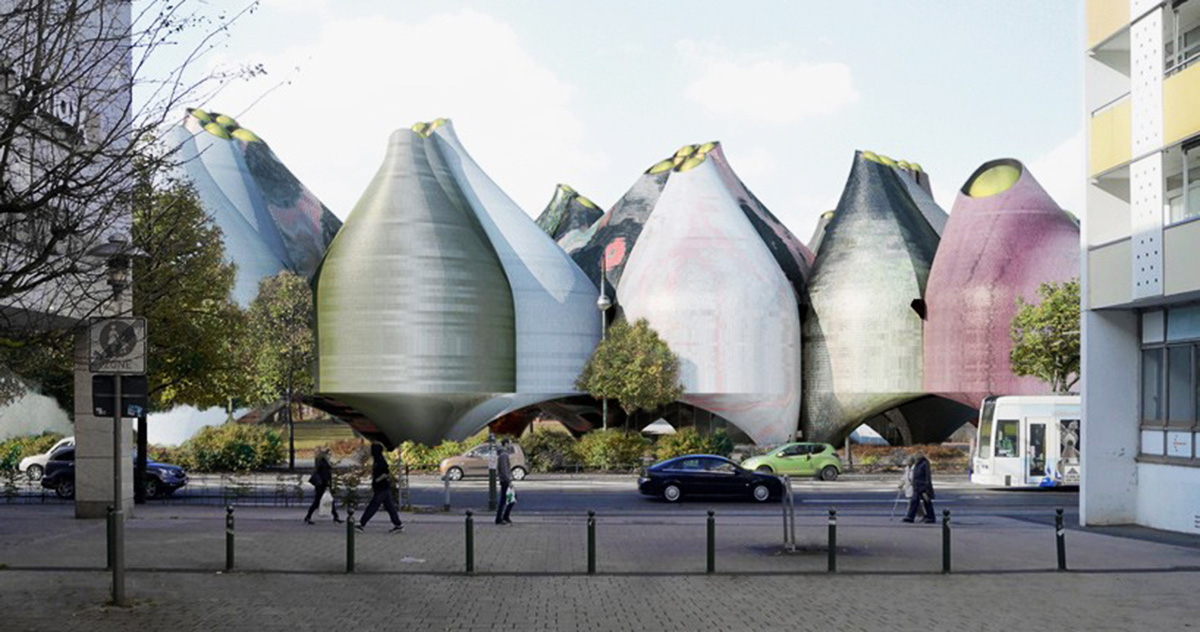 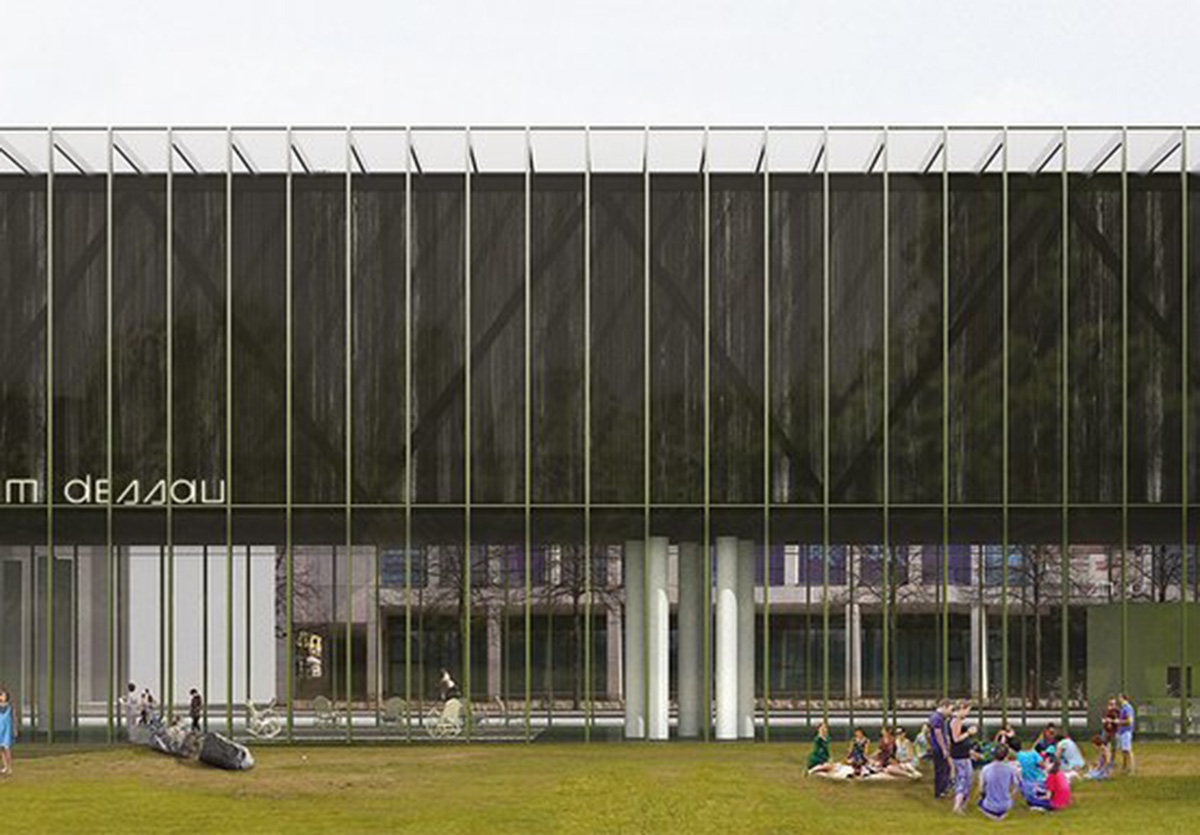 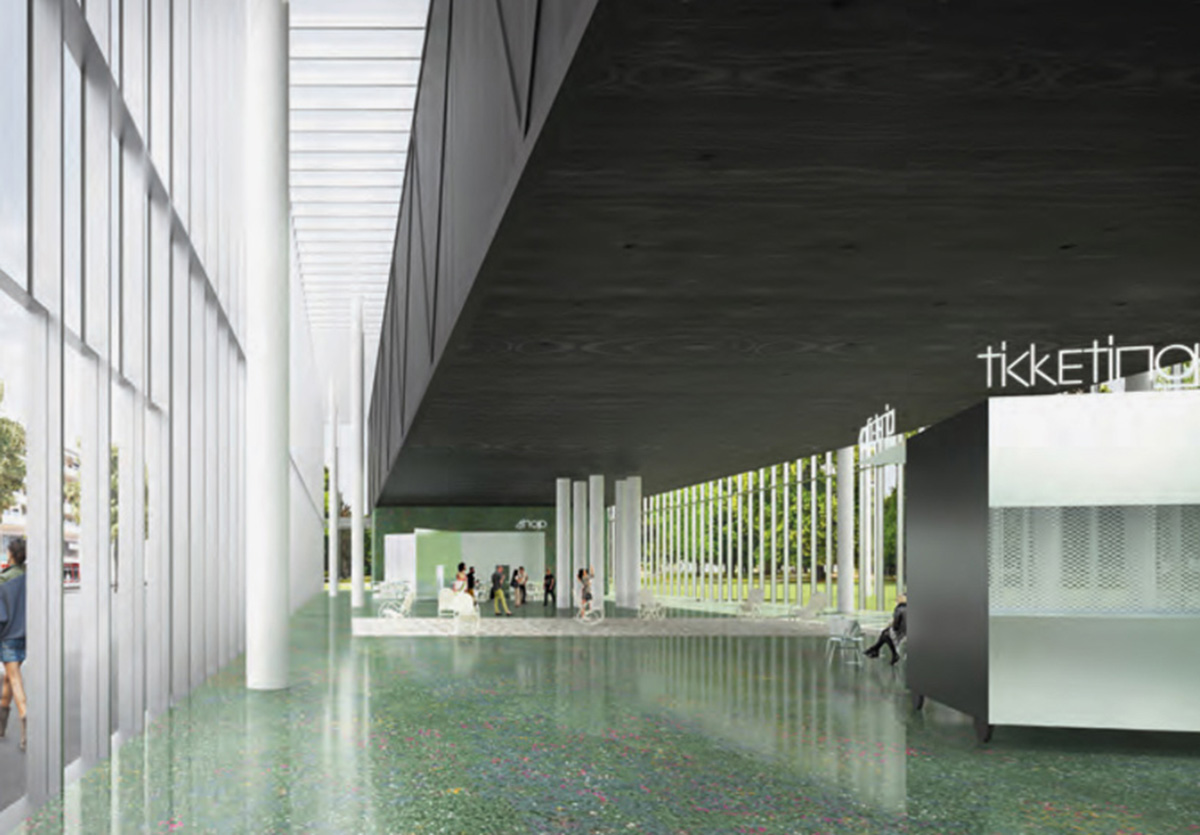 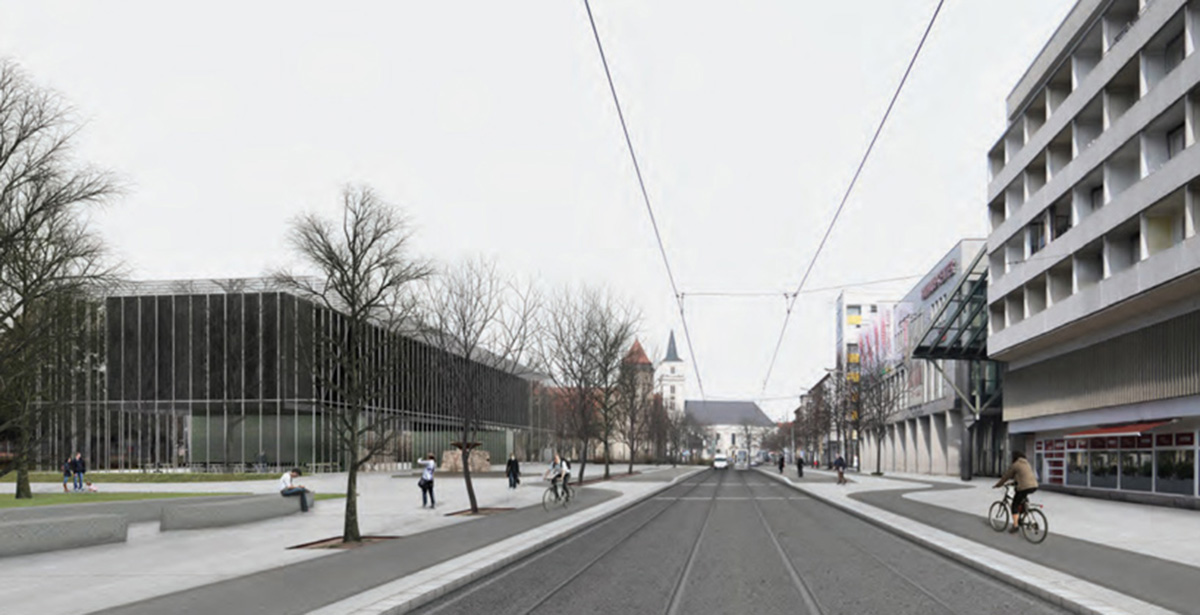 Rustic Canyon designed by Walker Workshop features light-filled and creamy interiors in Los Angeles
May 13, 2022 • 1332
World Architecture Festival and World Festival Of Interiors open for entries for Its 2022 edition
May 09, 2022 • 1302
DARP built botanical garden in Colombia with self-supporting glazed volumes
May 19, 2022 • 1109
Kengo Kuma and Associates designs commercial building covered by plants in downtown San Jose
May 09, 2022 • 1106
Morphosis' University of Texas, a new arts campus breaks ground at Dallas
May 12, 2022 • 1087
Atelier ITCH designs white brick house for live and work on a triangular site in South Korea
May 18, 2022 • 937