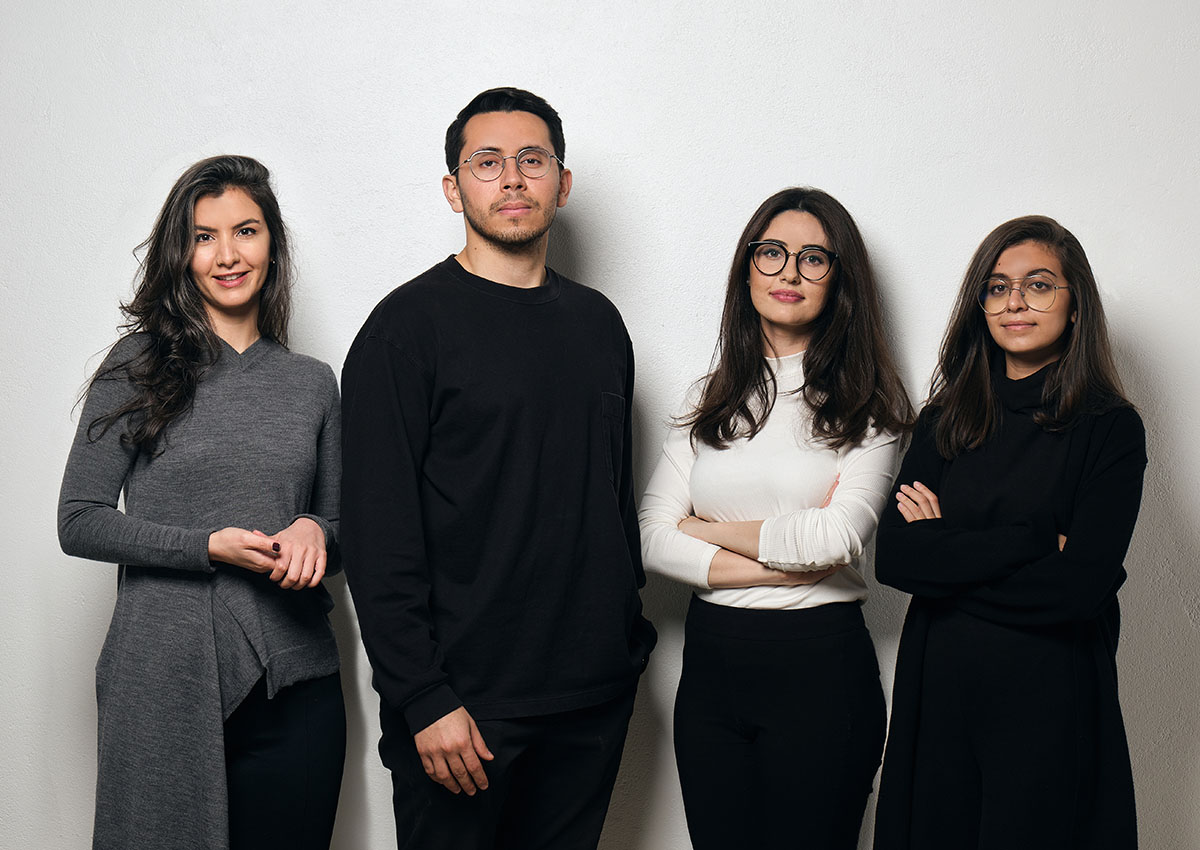 Curators, composed of members Asaiel Al Saeed, Aseel AlYaqoub, Saphiya Abu Al-Maati and Yousef Awaad, have been announced for the Kuwait Pavilion at the this year's Venice Architecture Biennale which will officially open to the public on May 23, 2020.

The team, commissioned by the National Council for Culture, Art and Letters (NCCAL), will direct the Kuwait Pavilion at the 17th International Architecture Exhibition Venice Biennale and attempt to respond to the theme set forth, "How will we live together?" by Hashim Sarkis through the discovery, interpretation, and projection of the hinterland.

The Kuwait Pavilion's participation is entitled "Space Wars" and the curators, Asaiel Al Saeed, Aseel AlYaqoub, Saphiya Abu Al-Maati and Yousef Awaad, working across the boundaries of architecture, art, policy and urbanism, were selected in response to NCCAL’s interest in commissioning projects that engage with cultural expressions and archaeological histories embodied in the desert landscape.

This year's approach positions Kuwait as a case study to understand these past, present, and future narratives, and within a wider discourse, offers itself as a testbed to explore hinter-urban spaces that enable the state. 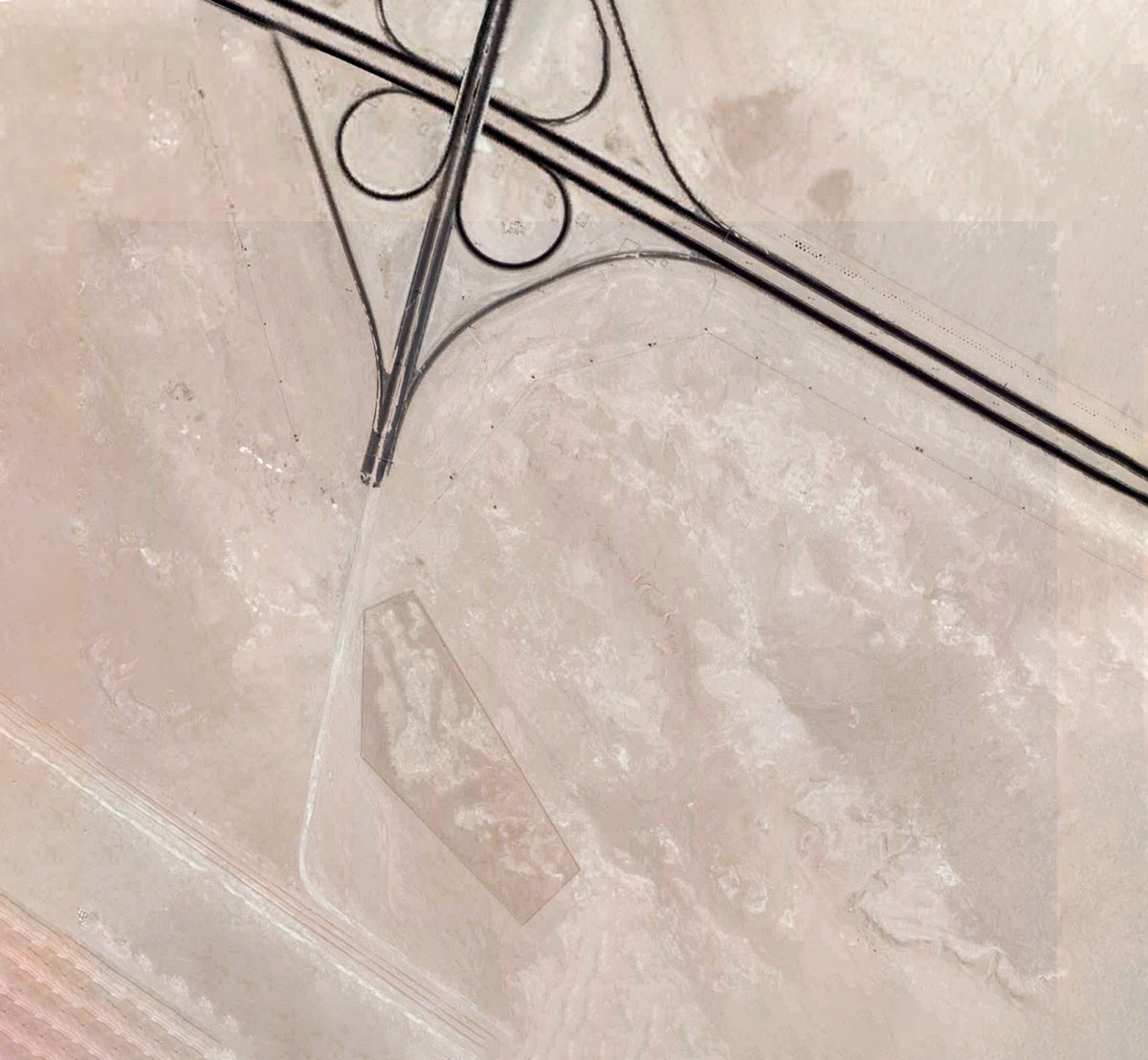 Often viewed as a counter to the forms that constitute the metropolitan, the surrounding and seemingly unoccupied landscapes serve as the nation’s functional staging ground through resource extraction, agricultural cultivation, military installations and cultural sedimentation.

As the radial city’s imminent growth looms, the status of these spaces remain up in the air. Their competing functions, unregulated growth patterns and deficient land management, will inevitably lead to spatial ‘wars’ that compete for survival. How will these spaces continue to exist next to, between and amidst one another? Will their territories surrender to the metropolitan’s expansion campaign? 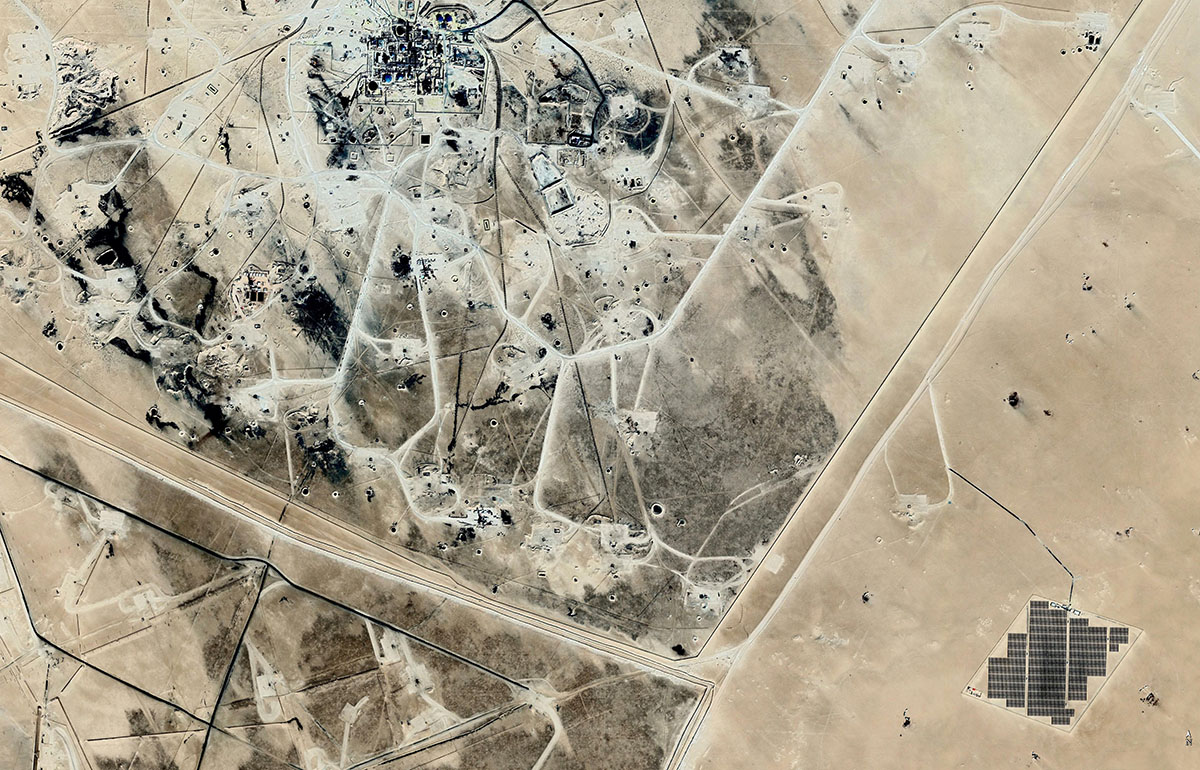 The participation, entitled Space Wars, seeks to address these questions through an in-depth inquiry and analysis of the hinterland, projecting spatial defences, offences or alliances that define the future of these landscapes under threat - threat from extinction, threat from overuse, threat from domination and, at times, the threat of being forgotten.