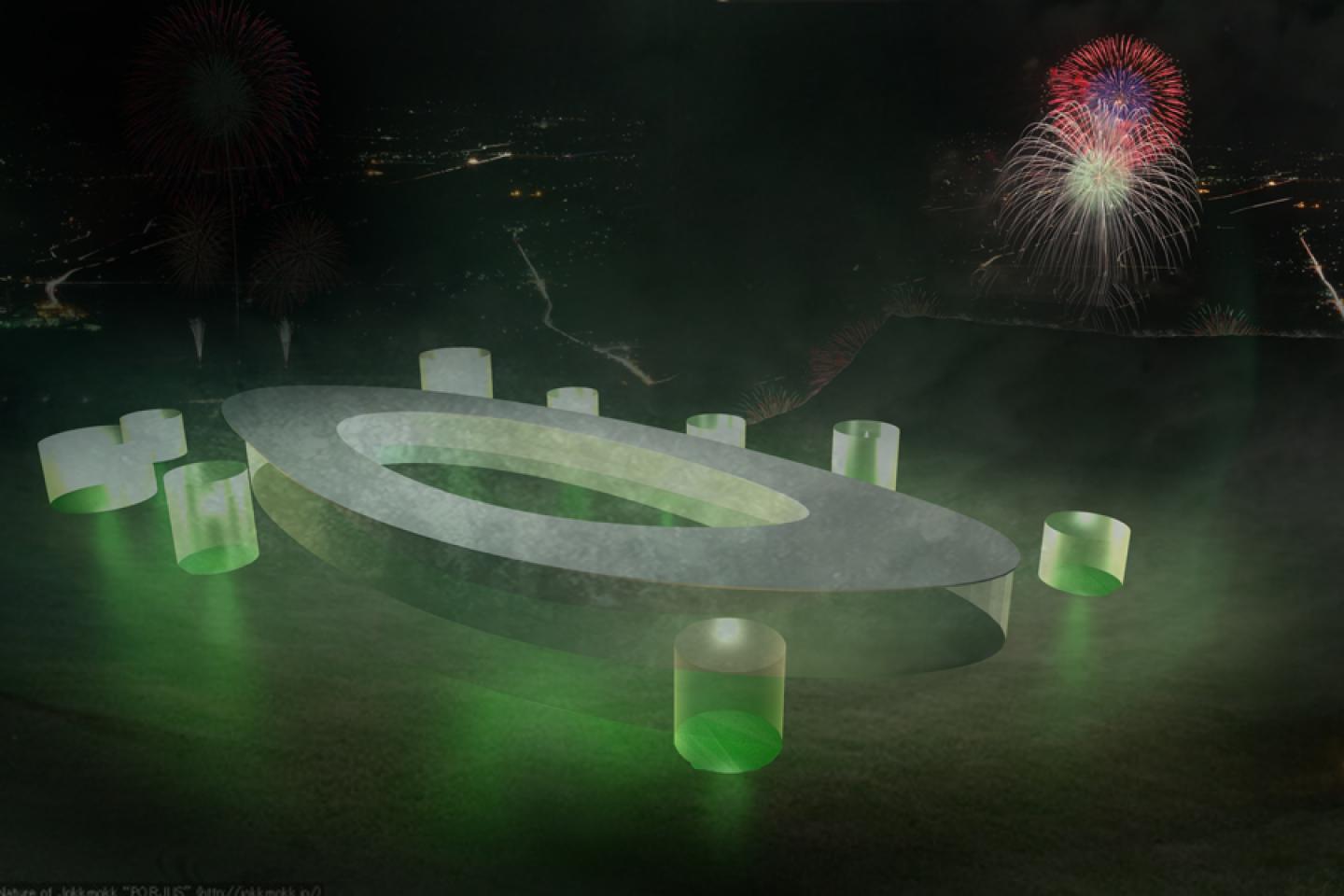 The site is located in Chartres 80km southwest of Paris, France.
This is a housing project in the suburbs of Paris. It was planned as a stand alone scheme in forest which occupies most of this area. The setting is a vast tranquil site. In addition to family houses, weekend houses for people living in Paris as guest was part of the brief.
In order that Japanese wife may transmit Japanese culture in exotic ground France, opening various courses of Japanese culture and people considered it as the house which can touch Japanese culture.
The whole structure is connected in one living space. Living is arranged like the passage which can make the circumference of a vast site an excursion round. This living is also a passage of this residence, is also a family’s living, and is also a guest’s living. All the places of Japanese culture transfer are also arranged in the living on this ring, and serve as a ring of Japanese activities.?The base of access to other rooms is in this living, the public element “Eating” in life was extracted to the ring, and made to continue. The communication produced focusing on “Eating” gathers people of each other for cultural Japan as common elements in exotic ground France, and enjoys new exchange.