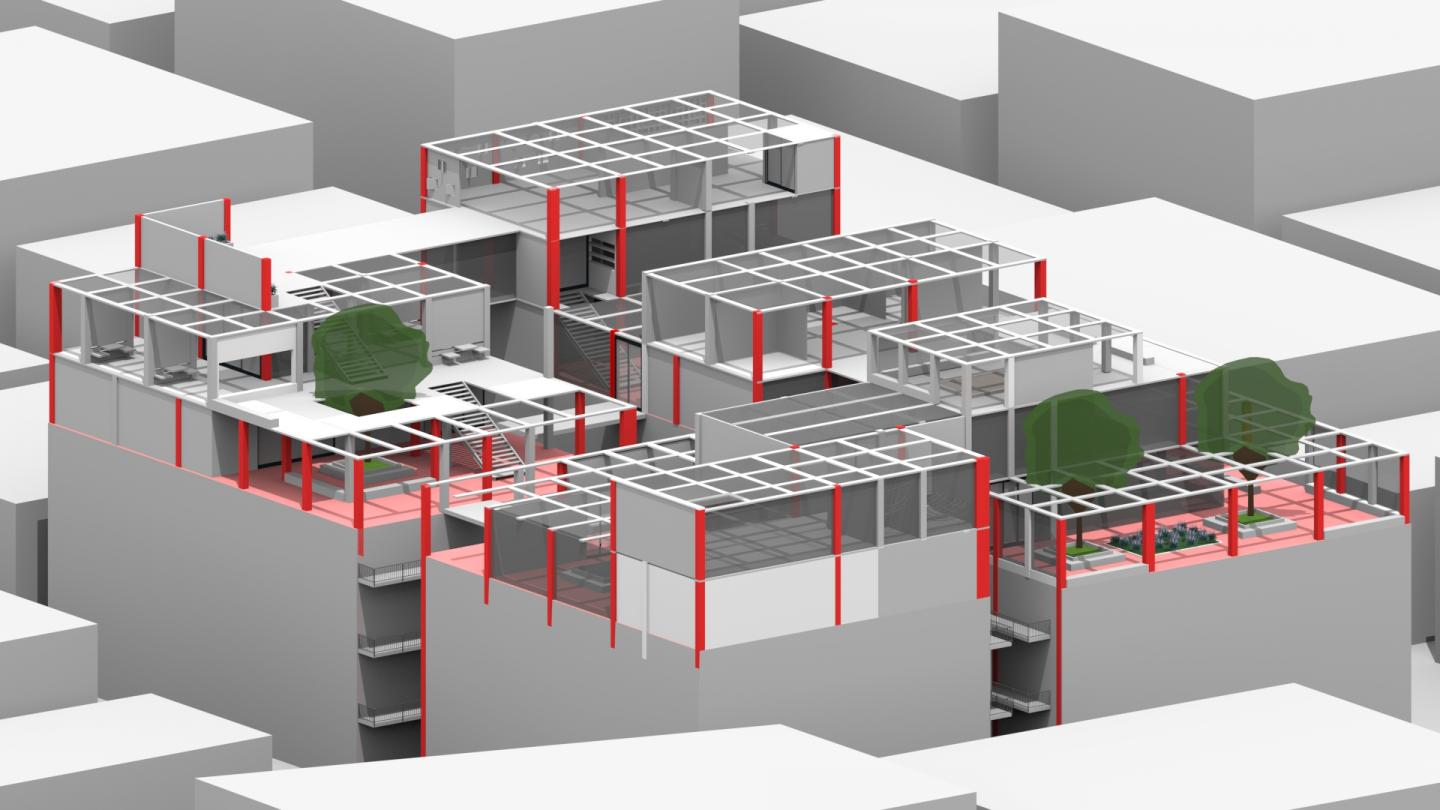 The main expansions of the crisis in design are social domination. In this basic opening, the domination that people create against each other, arising from their prejudices, is discussed. since the 1950s, migration from the countryside to the city has been gaining momentum. during the period up to the 1980s, the urban population growth rises in industrial cities. While industry continues to guide urbanization, the urban population increases with the transformations in rural areas. While the population of the existing cities is increasing, the population of a large number of settlements is increasing and gaining city status. The city is perceived as a place where borders become silicified and integrity is broken down. Cities turn into a heterogeneous structure formed by different ways of life, preferences and behavior.
These changes, which are experienced as a global process, cause social, cultural, economic and political transformations. The city is an area where demographic, social, cultural and economic dynamics interact with each other. Economic transformations and new forms of organization caused by production in the city lead to changes in the composition of the population in cities. In addition, the level of socialization in other groups migrating to cities is one of the factors that change the composition of the population through urbanization efforts. One of the important dynamics shaping the socio-spatial differentiation in the city is the impact of inequality and poverty in the city. Modern capitalism reveals various identity spaces, minority and immigrant spaces as part of the urban composition. In metropolitan cities, the regions that are at the bottom of the settlement hierarchy are exposed to inequality and discrimination practices within economic and social areas.
Inequality and discrimination are part of the capitalist social structure. Inequality is the type of differentiation. Space is the place where all differences become tangible, differences turn into inequality and discrimination. Inequalities are the reason for maintaining spatial differentiation. Cultural, ethnic, religious differences determine spatial differentiation in urban settlements. With spatial differentiation, domination is established over identities that are outside the dominant identity. At this point, we are creating a public space on the roof of structures as a tool in the field of architecture for the main openings of their designs belonging to the crisis, taking into account areas that are not owned. Ankara is a context in which economic differentiation between regions is increasing due to the proclamation of the Republic and dec industrialization and the increasing population rate. The tool of the design also deals with the columns of structures existing in the Etimesgut district of Ankara. This produces a new layer that rises above the columns. We accept housing as a place that performs social and family relations in addition to housing, which is one of the most basic requirements of people. Thus, the non-owned spaces designed above the roof level bring together urban people as libraries, hobby gardens, multi-purpose stage, public dining areas, sports field, playground and public education centers.
The city has a direct impact on human behavior and relations from a spatial, economic and social point of view. The city and the person have a process of mutual interaction and a sense of belonging. Individuals develop a sense of belonging by adopting urban culture by being educated in the culture of urban life and social, cultural aspects. At this point, we offer diversity in social activities to individuals by creating an urban space. It designs the intermediate spaces located in the city, the decking of activities and encounters by editing them in design. While the city is turning into a place of decoupling, with this design, the areas at the roof height are unclaimed and flexible, it aims to strengthen the interaction between people and reduce the prejudices people have established on each other.

The structure of the design uses the girths of existing buildings to produce a new layer that rises through the columns. The design, located on the roof elevation, allows to bring together the individuals in the city by creating deconstructed spaces. Building programs include a library, hobby gardens, multi-purpose stage, public dining areas, a sports field, a playground, and public education centers.