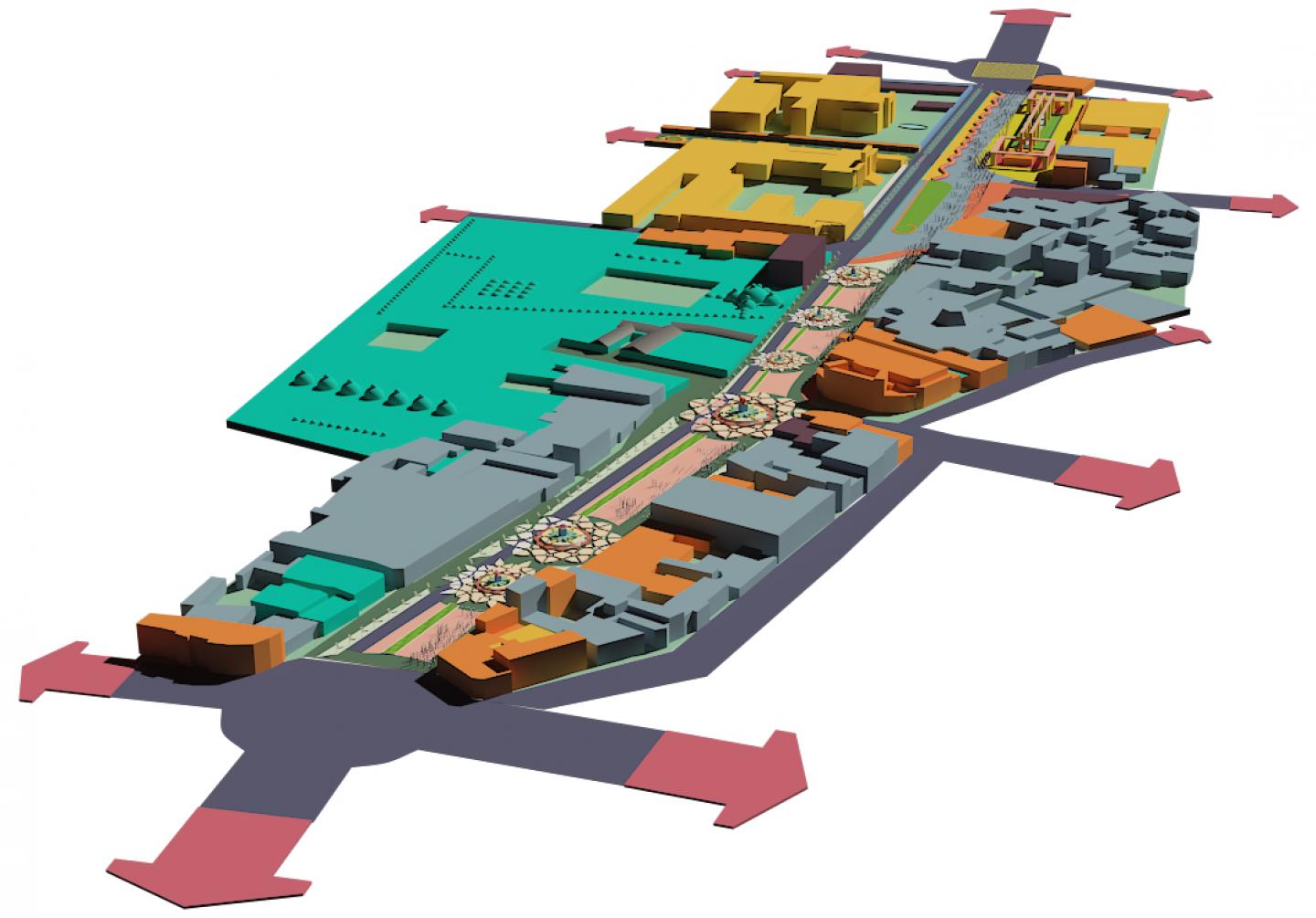 Silk Road is an ancient Route connecting the east of the world to the west passing through Iran. This ancient route has left legacies behind in countries like Iran, and still attracts travelers interested in the Silk Road.
Iran on the Silk Road
Even in the beginning of our era the Silk Road connected such powerful ancient empires as Rome, Parthia, Kushan and China.

Parthian empire in Near and Middle East was defeated in 224 and conquered by Sassanid Iran, the powerful state which managed to expand its territory considerably.

International trade was crucial for Sassanid Persians. The major routes across Iran developed basically by the beginning of the 1st century AD. The branch of “imperial road” starting in Herat (now in Afghanistan) led northward to Merv and further to Samarkand where that road possibly merged with the Silk Road from China across the oases of Eastern Turkestan. The area of Asia Minor and Syria was connected with the Silk Road by overland road leading along the Euphrates to the harbors of the Persian Gulf, or by ancient caravan route from Syria across Iran.

Luxury goods, Chinese raw silk and Indian goods such as jewels, aromas, opium, and spices delivered to Iran mainly by land, were the most popular.

Sassanid Persians periodically waged wars with Byzantium in their struggle for domination over the busiest sectors of the Silk Road.

In the 5th century a considerable portion of the Silk Road, from the borders of China to Iran and the trade routes leading to Southern and Western Siberia, came under the control Turkic Khaganate. Because of the contradictions in relation to the volume of silk trade Turkic peoples entered the conflict with Iran and tried to establish a new trade route to Byzantium bypassing Iran across the Volga region and the steppes of the Black Sea coast.

Thus, Iran is also an important constituent of the Silk Road. Even though the modern territory of Iran is only a part of what used to be the vast Sassanid Empire, it still has a number of monuments connected with that international artery.

According to the WTO and UNESCO the most of the Silk Road monuments has survived in the provinces of Khurasan, Golestan, Semnan, Teheran, Tabriz and Zanjan which used to stand on the Silk Road.