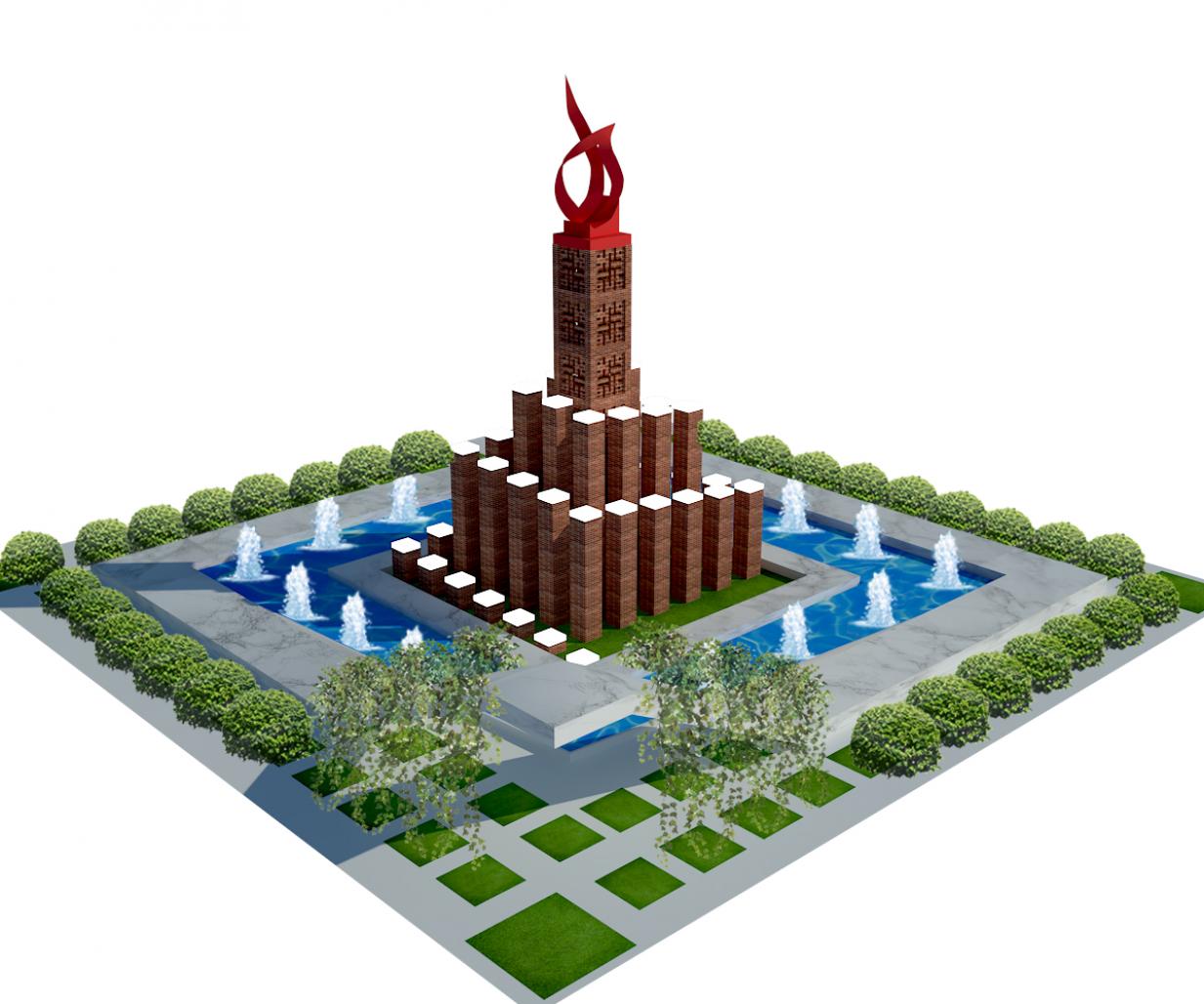 A monument is a type of structure that was explicitly created to commemorate a person or event, or which has become relevant to a social group as a part of their remembrance of historic times or cultural heritage, due to its artistic, historical, political, technical or architectural importance. Some of the first monuments were dolmens or menhirs, megalithic constructions built for religious or funerary purposes.Examples of monuments include statues, (war) memorials, historical buildings, archaeological sites, and cultural assets. If there is a public interest in its preservation, a monument can for example be listed as a UNESCO World Heritage Site.
It is believed that the origin of the word "monument" comes from the Greek mnemosynon and the Latin moneo, monere, which means 'to remind', 'to advise' or 'to warn',[3] however, it is also believed that the word monument originates from an Albanian word 'mani men' which in Albanian language means 'remember', suggesting a monument allows us to see the past thus helping us visualize what is to come in the future.[4] In English the word "monumental" is often used in reference to something of extraordinary size and power, as in monumental sculpture, but also to mean simply anything made to commemorate the dead, as a funerary monument or other example of funerary art.
Monuments have been created for thousands of years, and they are often the most durable and famous symbols of ancient civilizations. Prehistoric tumuli, dolmens, and similar structures have been created in a large number of prehistoric cultures across the world, and the many forms of monumental tombs of the more wealthy and powerful members of a society are often the source of much of our information and art from those cultures.[5] As societies became organized on a larger scale, so monuments so large as to be difficult to destroy like the Egyptian Pyramids, the Greek Parthenon, the Great Wall of China, Indian Taj Mahal or the Moai of Easter Island have become symbols of their civilizations. In more recent times, monumental structures such as the Statue of Liberty and Eiffel Tower have become iconic emblems of modern nation-states. The term monumentality relates to the symbolic status and physical presence of a monument. In this context, German art historian Helmut Scharf states that “A monument exists in the form of an object and also as symbol thereof. As a language symbol, a monument usually refers to something concrete, in some rare cases it is also used metaphorically .... A monument can be a language symbol for a unity of several monuments ... or only for a single one, but in a broader sense it can also be used in nearly all knowable planes of being. ... What is considered a monument always depends on the importance it attributes to the prevailing or traditional consciousness of a specific historical and social situation.”