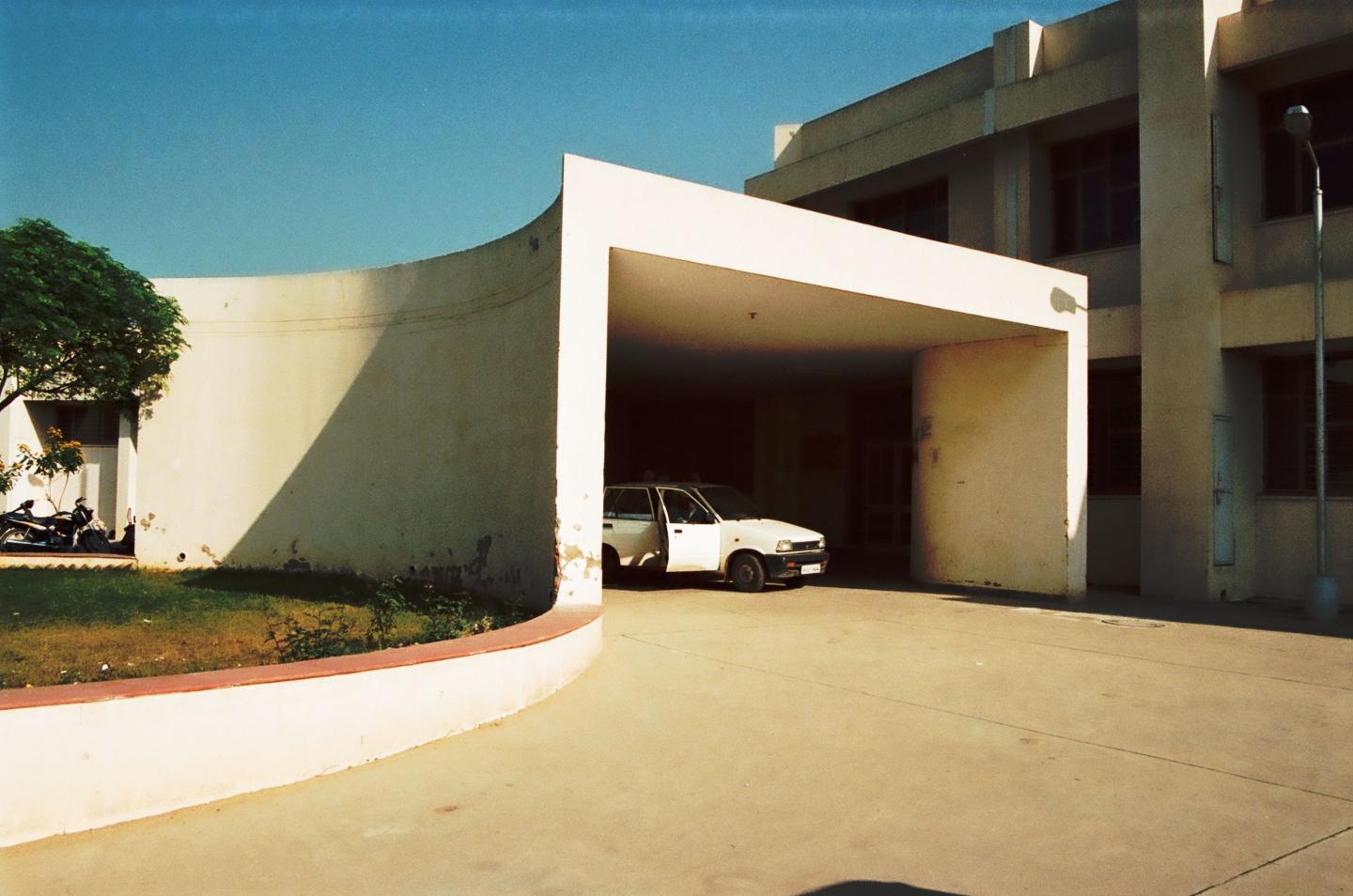 Sunam is a Tehsil Headquarters of District Sangrur in Punjab, famous as the home-town of Shahid Udham Singh who killed Sir Michael O Dwyer, the Lieutenant General of Punjab, when the infamous Jallianwala Bagh incident occurred in 1919 in Amritsar. To cater to the health-care needs of this historical town and the surrounding areas, the Government of Punjab had planned to establish a civil hospital of adequate size in the city. A sprawling site of 3.9 hectares was earmarked and developed on Patiala-Mansa road. Till December 2000, there existed only a small single-storied trauma unit, a mortuary, and about two dozen residential quarters for doctors and the paramedical staff. The construction of the main hospital was undertaken in January 2001 with the World Bank Aid. The site being large and easily accessible affords a good potential for accommodating a full-fledged 100-bed hospital. However, due to paucity of funds, a 50-bed hospital, which can be expanded subsequently, has been constructed for the time being. In the design of the hospital, the existing trauma unit has been retained and made an integral part of the complex by providing a covered link-passage.
The new hospital block is primarily a double-storied structure with the future provision of a third storey. It has a fan-shaped configuration in plan, with three wings jutting out of a central foyer. These wings accommodate different functions at different levels. For instance, the right side wing accommodates comprehensive out-patient department (OPD) at the ground floor level. This comprises consultation rooms, registration, dispensary, dressing, and injection rooms. The left side wing on the front houses diagnostic unit, gynecology, pediatric and family planning consultation rooms. The diagnostic wing has been located in-between the existing trauma unit and the new hospital so as to make it easily accessible from both sides. The third wing at the back has an ultra-modern delivery unit at the ground-floor level and operation-theatre wing at the first-floor level. The in-patient wards are located at the first-floor level of OPD block.
The hospital is entered through a spacious and visually attractive porch in the middle. From here, one moves to the central foyer, which is the focal point of the complex. The entire patient-flow trifurcates from here to reach the desired destination. This partly double-height hall encompasses a wide, dogleg staircase, and a jutting-out ramp to provide vertical circulation. The foyer is large enough to cater to the heavy rush in front of the registration and dispensing counters, besides accommodating
waiting-areas for patients, and their attendants.
The building is an r.c.c. frame-structure, with non-load bearing brick-walls. This system not only provides structural stability against the seismic forces but also has flexibility to cater to any future unforeseen requirement. All the wet-areas like toilets are vertically stacked to achieve efficiency and economy in services. Fenestration-design has been meticulously worked out to achieve adequate illumination in the interiors. On the external façades, the windows are well protected from the vagaries of weather, either by roof overhangs or deep projections. External wall-surfaces are plastered, and finished with cement-based paint. Kota-stone flooring has been provided in all the circulation areas, including the entrance foyer, toilets, pantries, etc. Most of the other areas have terrazzo flooring. The operation theatres have marble flooring. Glazed-tile dado has been provided up to window-sill level on internal wall-surfaces along circulation areas for easy cleaning.