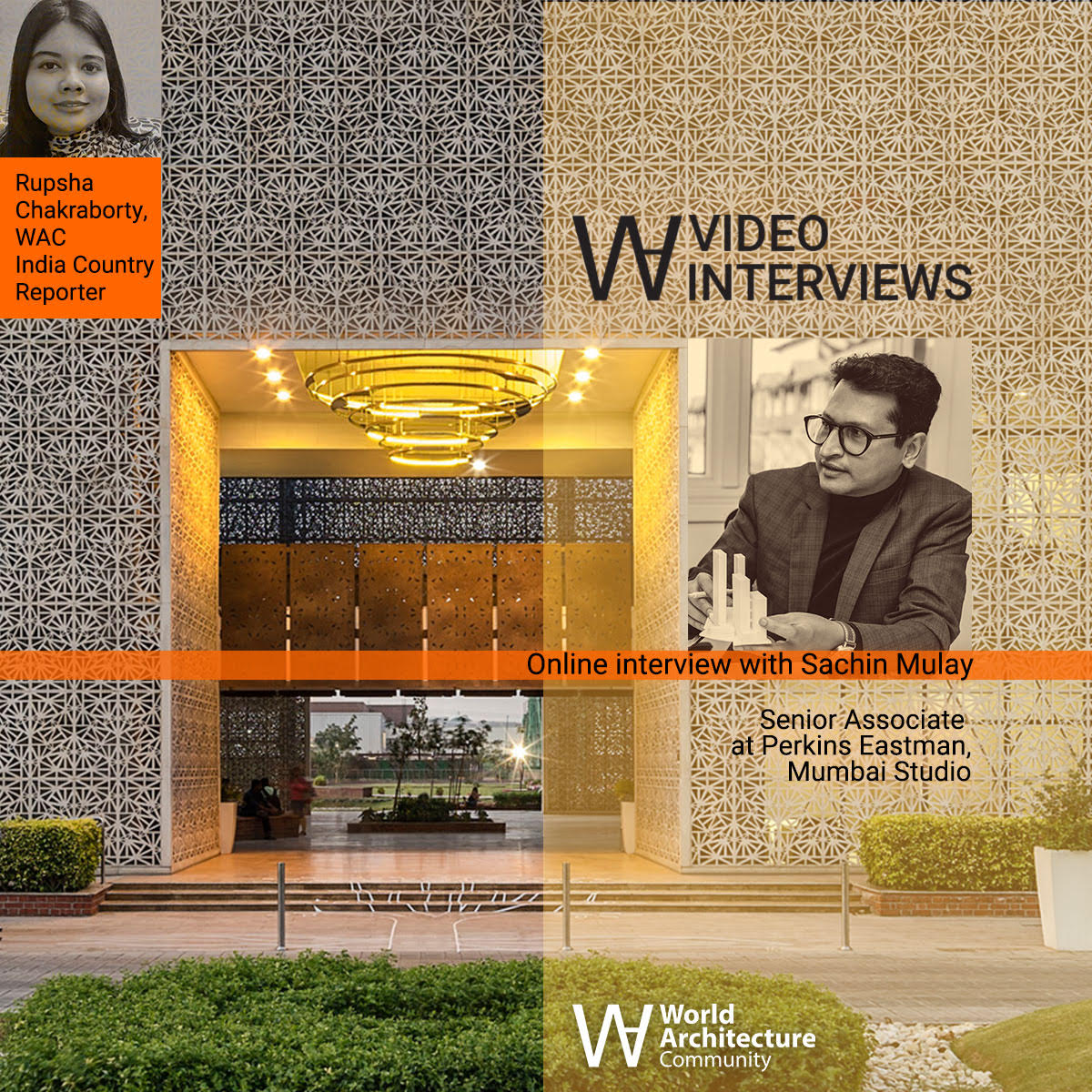 WAC's online video and live interviews cover various issues and themes, starting from the architects' design approach, their current projects, establishments, the trace of their success on a global scale to the current situation cased by the global pandemic.

In WAC's 30-minute interview, Sachin Mulay sits down with WAC's India Country Reporter Rupsha Chakraborty and discusses the increasing awareness of sustainability and green design in India, the differences between designing in India and other geographies, like in Chicago, New York, Dubai, Shanghai, the changing demands and the rise of flexible design in architecture. 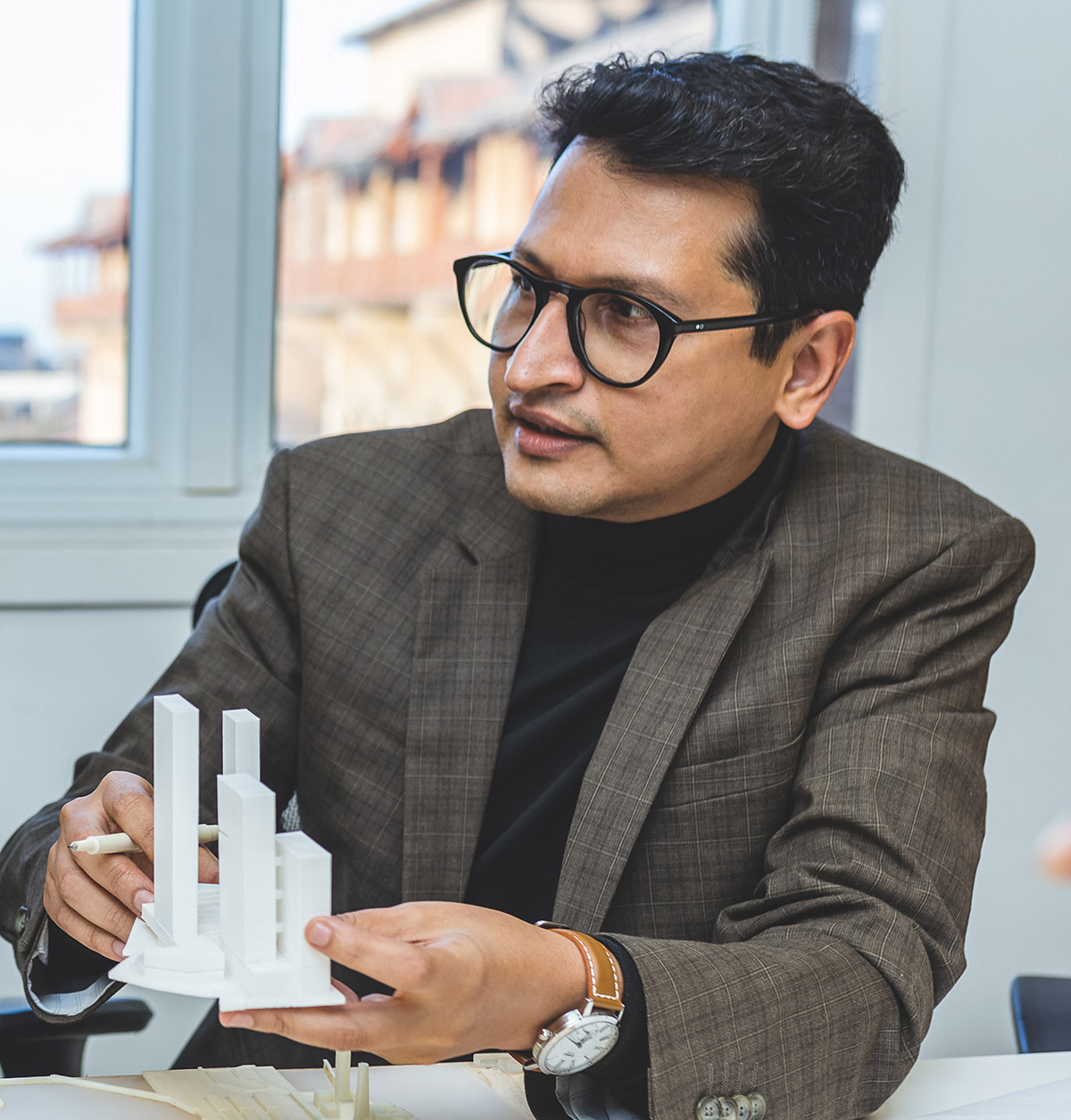 Sachin Mulay has completed his Bachelor's Degree from Mumbai University, then he moved to New York to complete his Master's Degree. 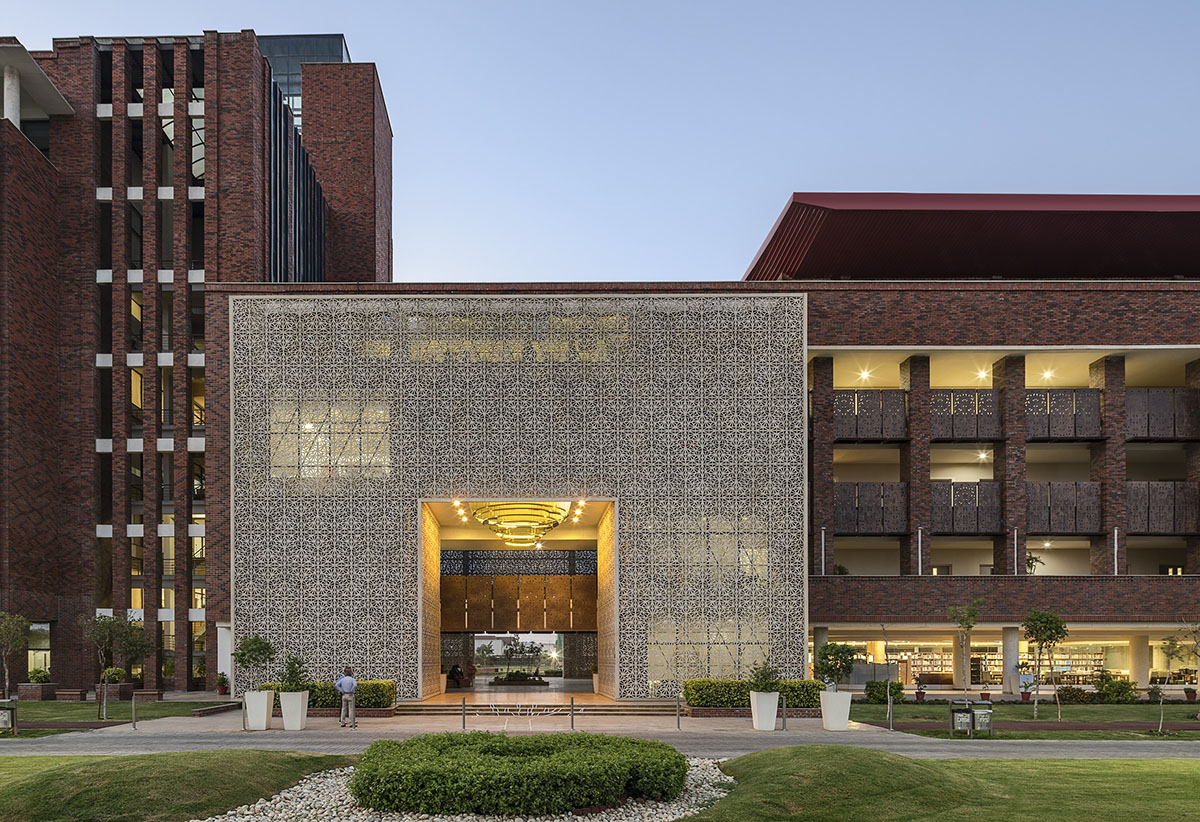 Being a LEED Green Building Associate, before joining Perkins Perkins Eastman, he has worked as an academic and have also worked in New York city.

Currently he has joined Perkins Eastman in their Mumbai Studio in India as a Senior Associate and has been a part of this prestigious organization which is headquartered in New York, United States.

Ashoka University is one of the significant projects the studio designed in India. The project is a philanthropic initiative to create a multidisciplinary institution of higher education. Perkins Eastman designed the master plan for the new campus as well as its buildings and infrastructure. The campus is located in Sonipat in the State of Haryana approximately 20 km from Delhi. 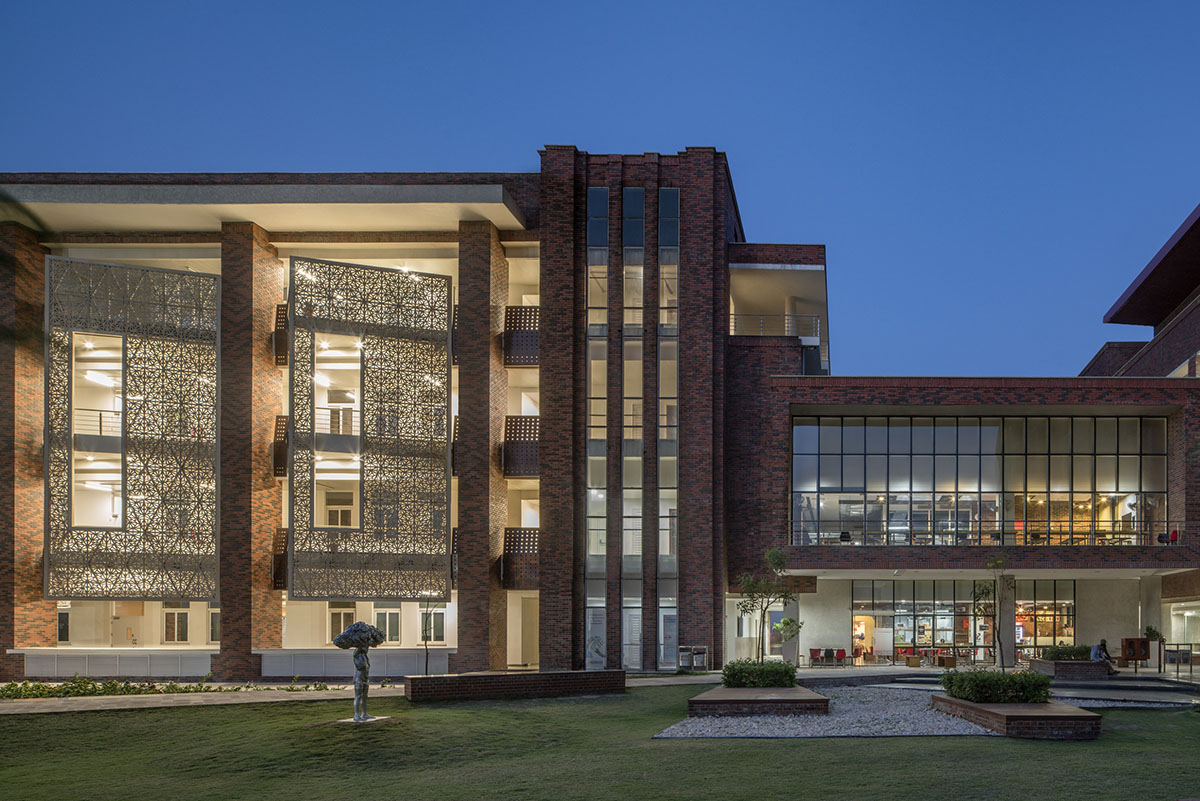 Sustainability was a major focus of the design with outdoor corridors, natural ventilation, the use of jail sun shades, and other passive features in addition to more technically advanced strategies.

The Chicago Studio of Perkins Eastman which was designed by them and it has won top 25 offices in the world award. The firm has also won various international recognitions for their extraordinary work. 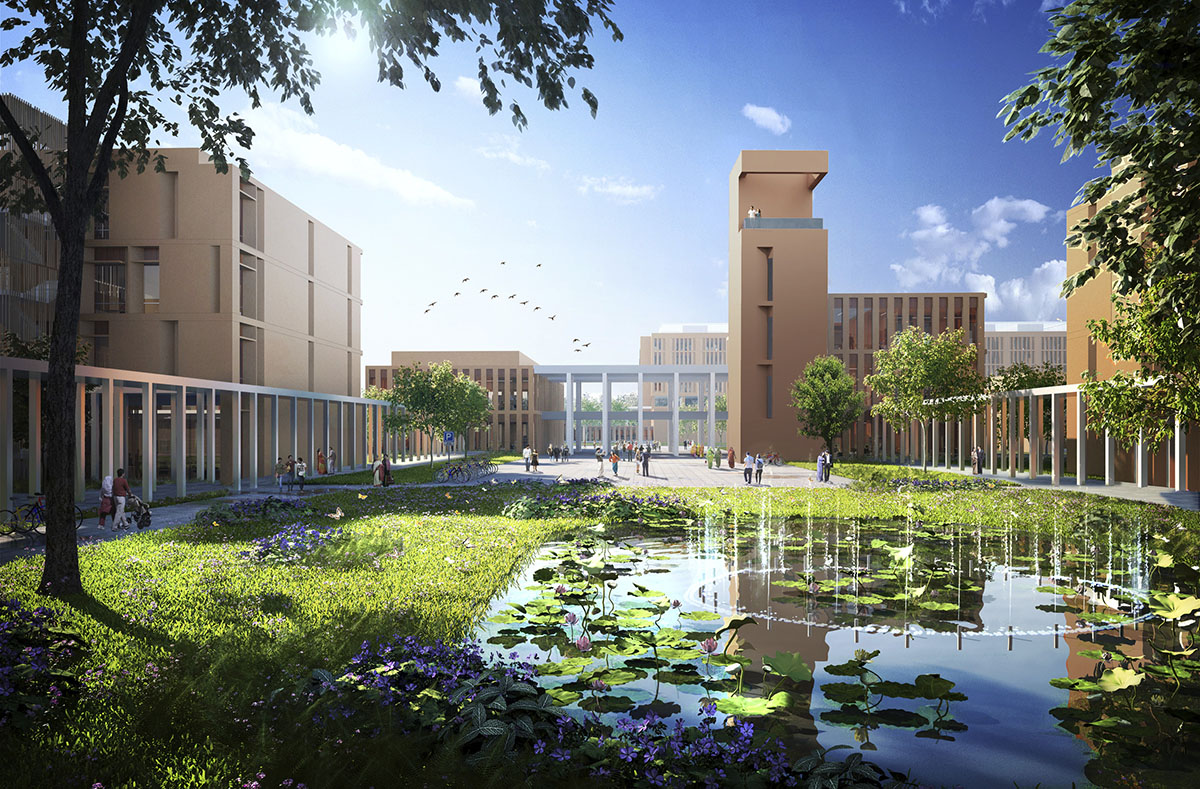 Perkins Eastman also designed the India Institute of Medical Sciences (AIIMS) in Nagpur, Kalyani & Guntur, India. The AIIMS Kalyani campus is one of the three comprehensive AIIMS campuses across India that Perkins Eastman is designing and planning.

The other two, AIIMS Nagpur in Maharashtra and AIIMS Guntur in West Bengal, are being developed at the same time and will further expand the reach of India’s premier medical institute to parts of the country not currently served by these "institutes of national importance." 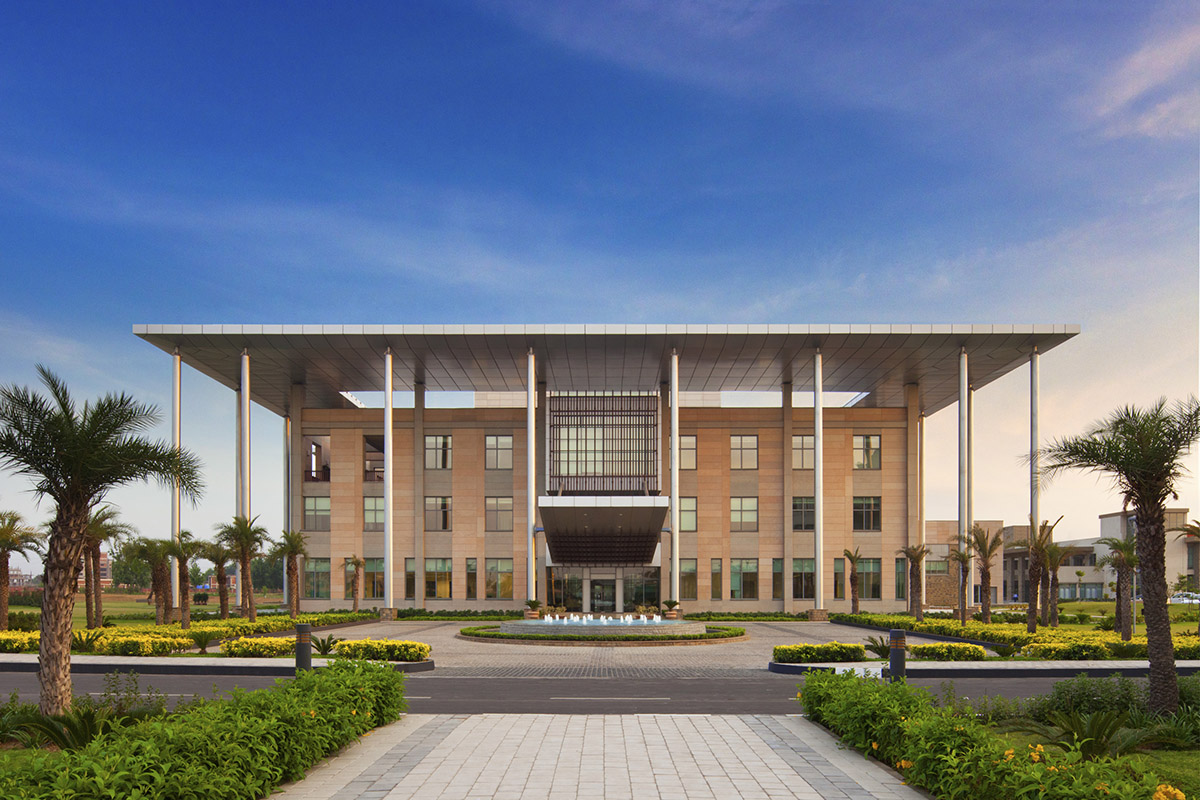 Perkins Eastman's other key project is the Indian School of Business, which is the preeminent business school in the country and has consistently ranked in the top 20 in the world by the London Financial Times.

To further establish the institution as a global leader in business education, Perkins Eastman was commissioned to design their second campus in Mohali, India. 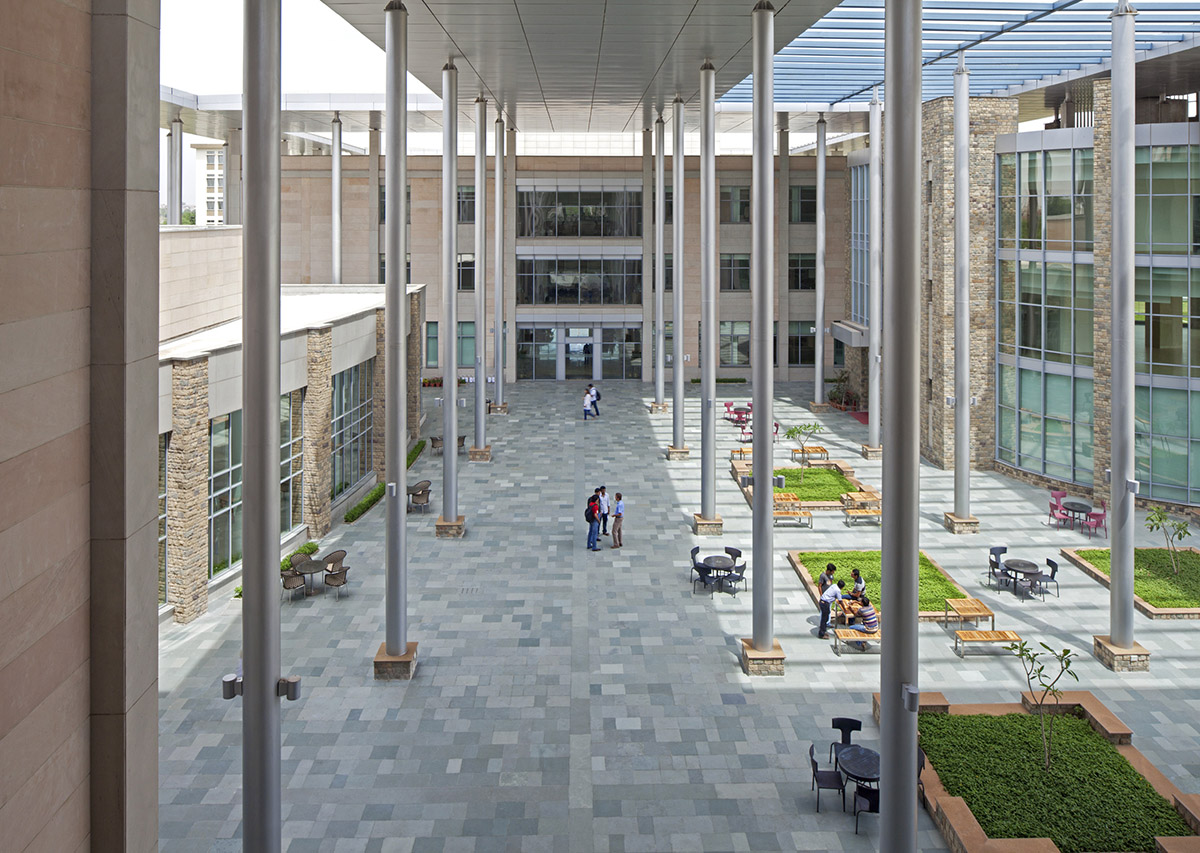 Apart from being a professional, architect Sachin Mulay is also involved in outdoor sketching and photography.

You can reach the video on WAC's Youtube and Videos page.