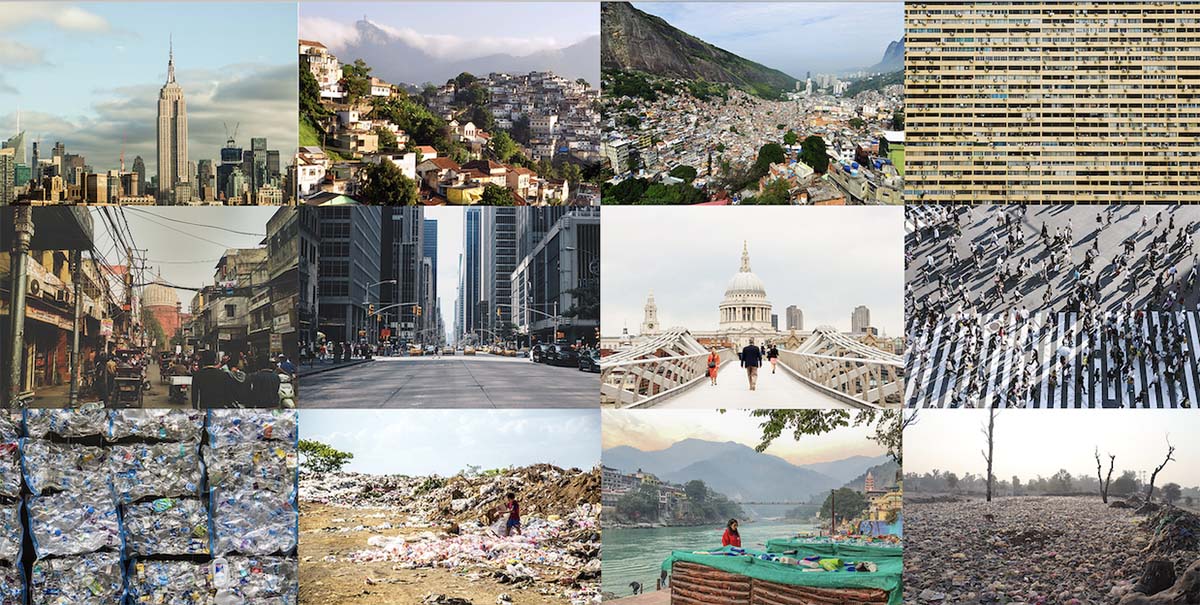 The Norman Foster Foundation (NFF) has presented the "On Cities" Masterclass Series to discuss "the most pressing and compelling topics" related to contemporary cities on the future of urbanism.

Watch Norman Foster's introduction below on the Future of Cities in Pandemics - 'On Cities' Masterclass Series.

NFF's "On Cities" Masterclass Series will host 20 leading experts in the fields of architecture, urbanism, economics and mobility, "this video series supports the NFF’s extensive educational programme by promoting an exchange of knowledge across a range of geographic and disciplinary perspectives," stated the Norman Foster Foundation.

In the series, the speakers will talk about on key themes such as urban leadership, urban form and equity, urban informality, urban food systems, urban sustainability, urban materiality, urban mobility, working and well-being, urban economics and city behaviour, among other topics. 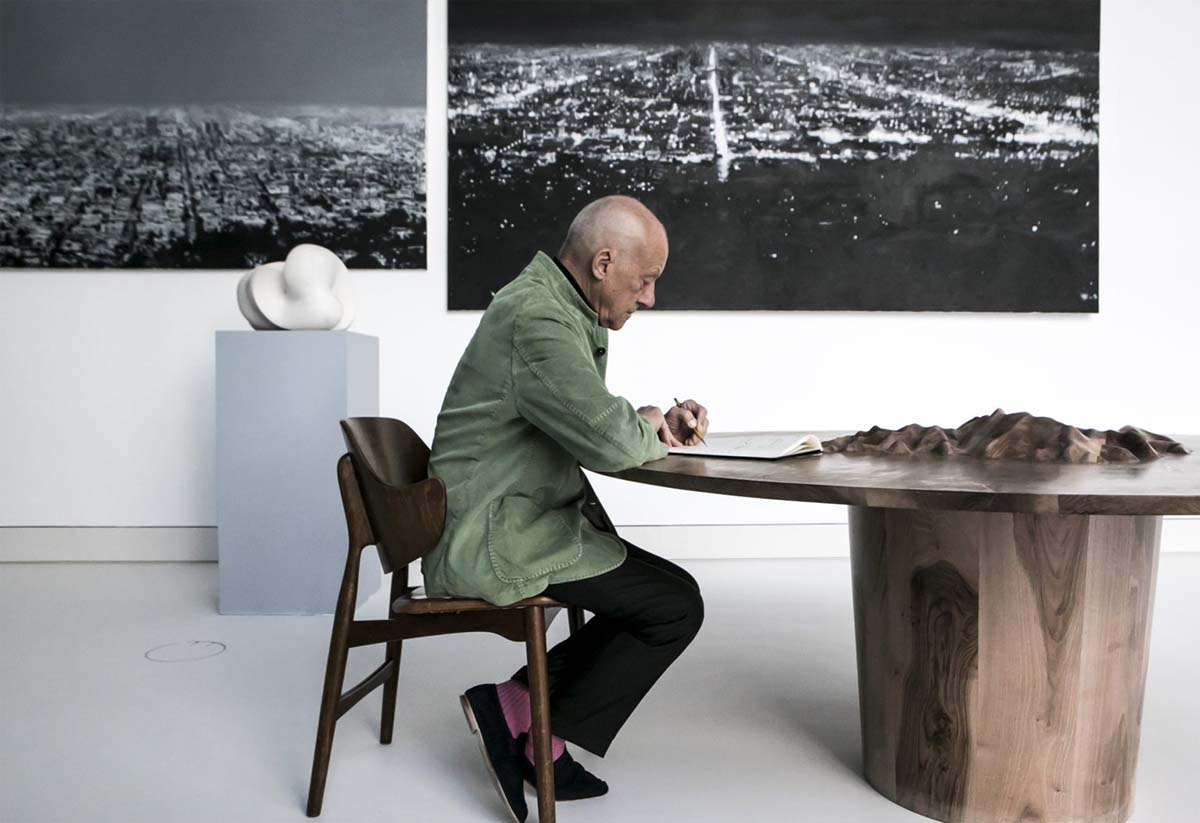 "While cities undoubtedly offer significant advantages in the realm of education, health care and social services, urbanisation is widely regarded as one of the fundamental challenges for public health, social equity and environmental sustainability," said the Norman Foster Foundation.

"In many parts of the world, urbanisation has made cities more spatially fragmented, less environmentally responsive and more socially divided."

The Norman Foster Foundation, opened in 2017, the foundation promotes interdisciplinary thinking and research to help new generations anticipate the future.

The mission of the foundation is to promote "the importance of architecture, infrastructure and urbanism for the betterment of society," while the foundation also "encourages new thinking and research across traditional boundaries to help younger generations anticipate the challenges of future change."

The "On Cities" Masterclass Series will kick off with an introductory masterclass by Norman Foster, President, Norman Foster Foundation, in which he considers the future of cities and the crises that they have overcome throughout their history.

The contributing speakers include the following experts: 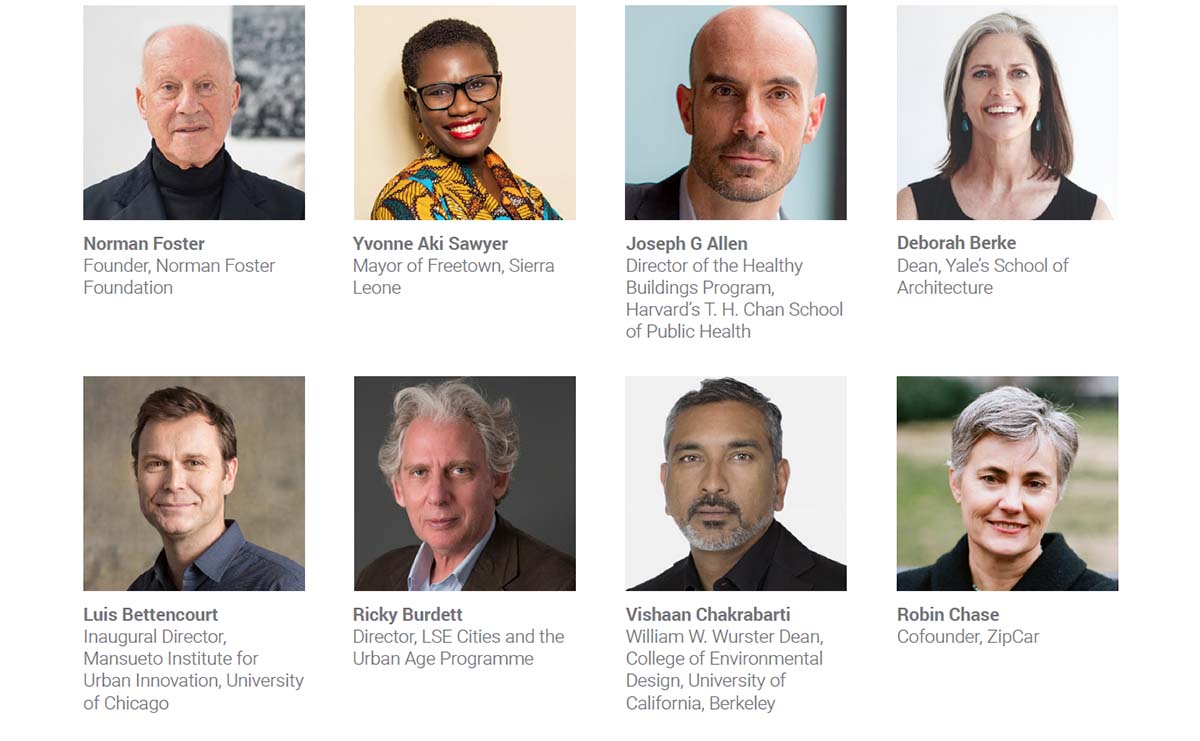 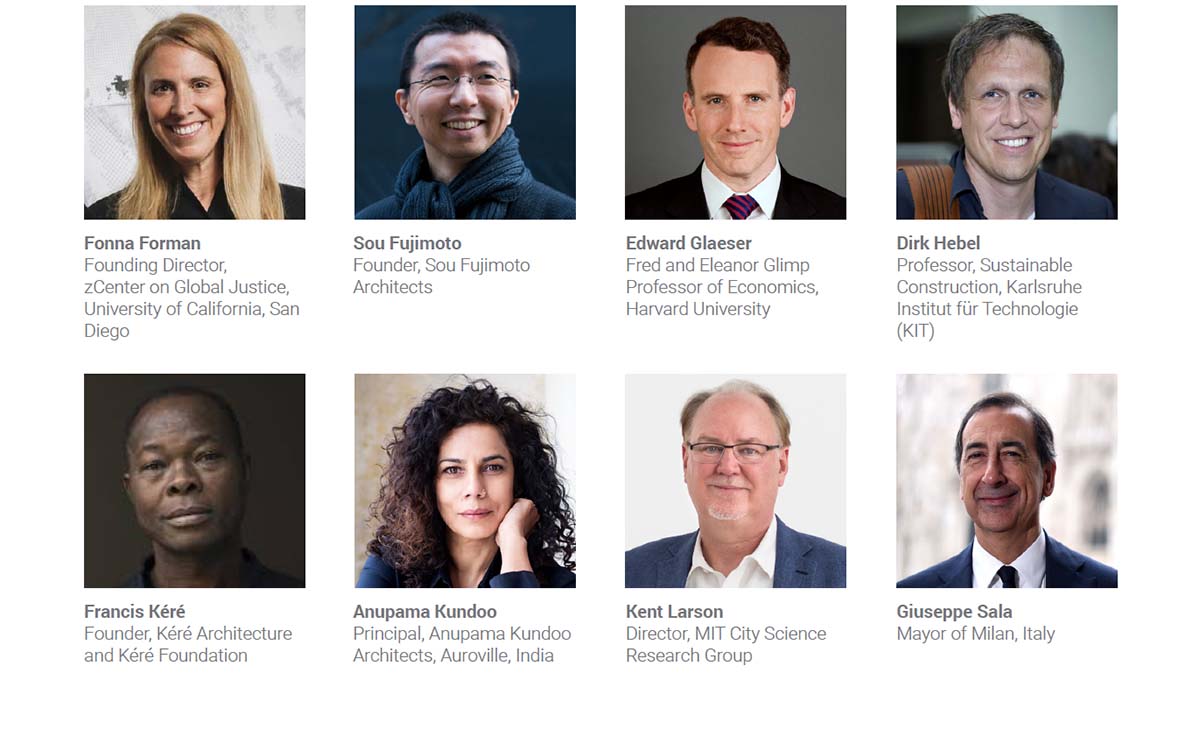 As the inaugural series of the NFF’s digital initiatives to come, the "On Cities" Masterclass Series will be soon followed by the release of the "On Archives" Masterclass Series, in which the most fundamental aspects related to architectural archives and libraries around the world will be considered, and the "Future Cities" Conversation Series, a virtual dialogue series in which Norman Foster will reflect on the future of cities alongside ten leading voices and visionaries.

The "On Cities" Masterclass Series is currently available for viewing here.