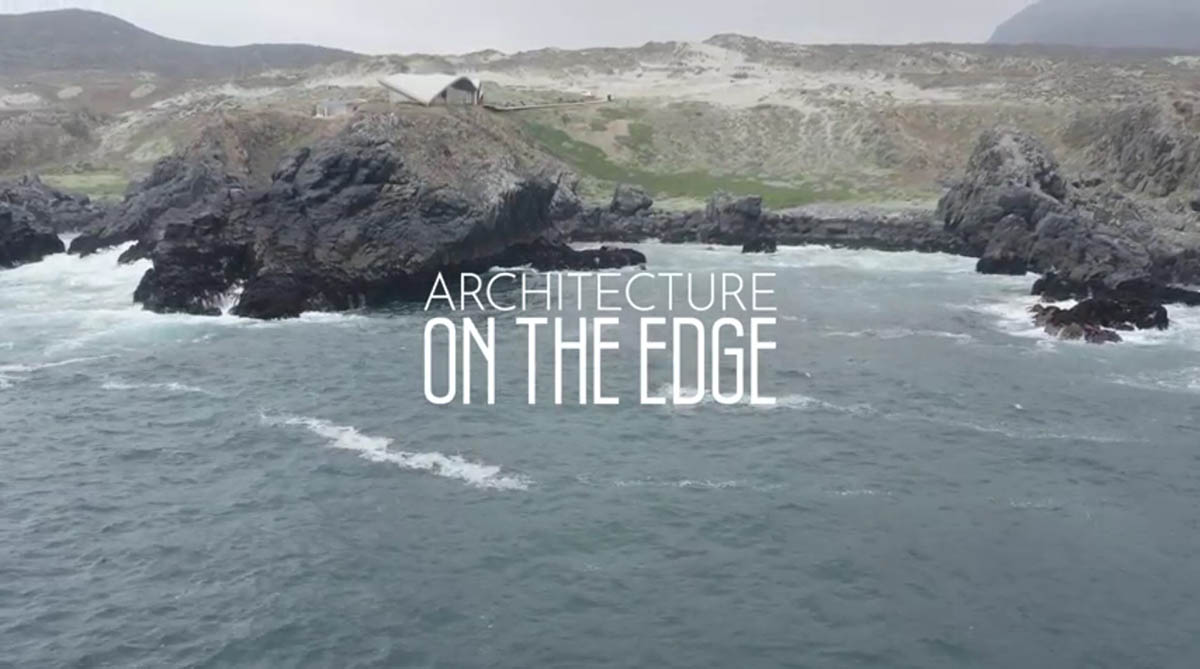 The decision to finally organize a design film festival in Moscow is further driven by the World Design Organization (WDO)® shortlisting Moscow as the World Design Capital® for 2024, with the winner of the title to be named in October. 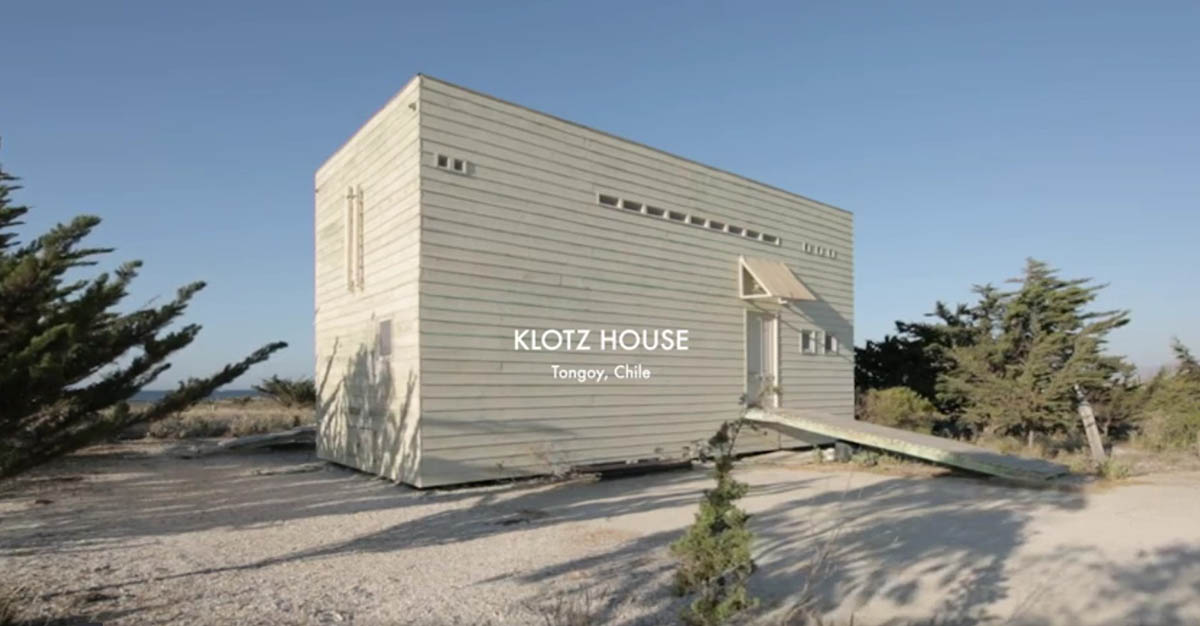 This unique event, integrating facets of art, culture, philosophy and technology, is supported by the Ministry of Culture of the Russian Federation and Milano Design Film Festival (MDFF). Moscow International Design Film Festival studies design through the lens of cinema and goes into in-depth discussions of history, creative processes and ideas that form the foundation of all modern design trades, including architecture, fashion design, industrial design, urban space design, photography modern art, technology and artisanal crafts. The principal concept of the festival is its demonstrative openness.

The submission process is open to everyone. There is no format that is off-limits for submission, be it a full-length feature film or a documentary short. The long list of the festival currently includes films from all over the world, including the UK, Italy, USE, China, Poland, Chile, Latvia, Denmark, Canada, Singapore, Argentina, Belgium and Russia. The submission process for the festival is open through September, 15th, 2021. 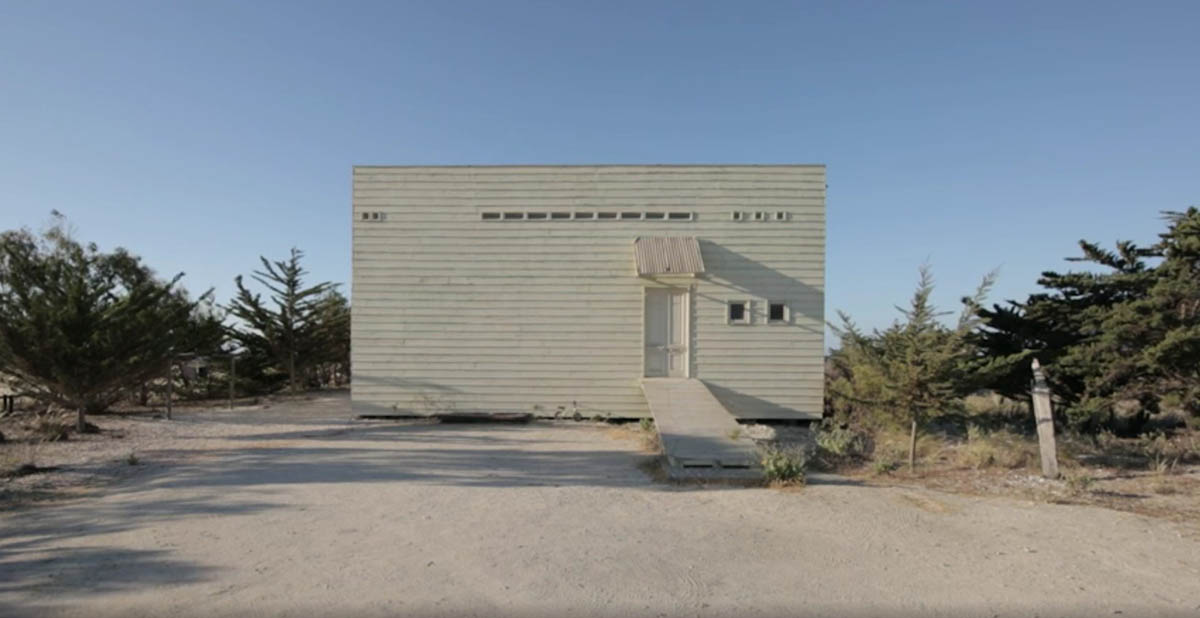 The challenge of the festival is to truly educate and enlighten the audience on the multifaceted design trade. Thus, the curators’ priority for this year’s festival is familiarizing the spectator with new and unique film formats, forming visual experience and motivating the architects and designers to communicate through visual art forms, bringing the design process closer to the audience design is aimed at. 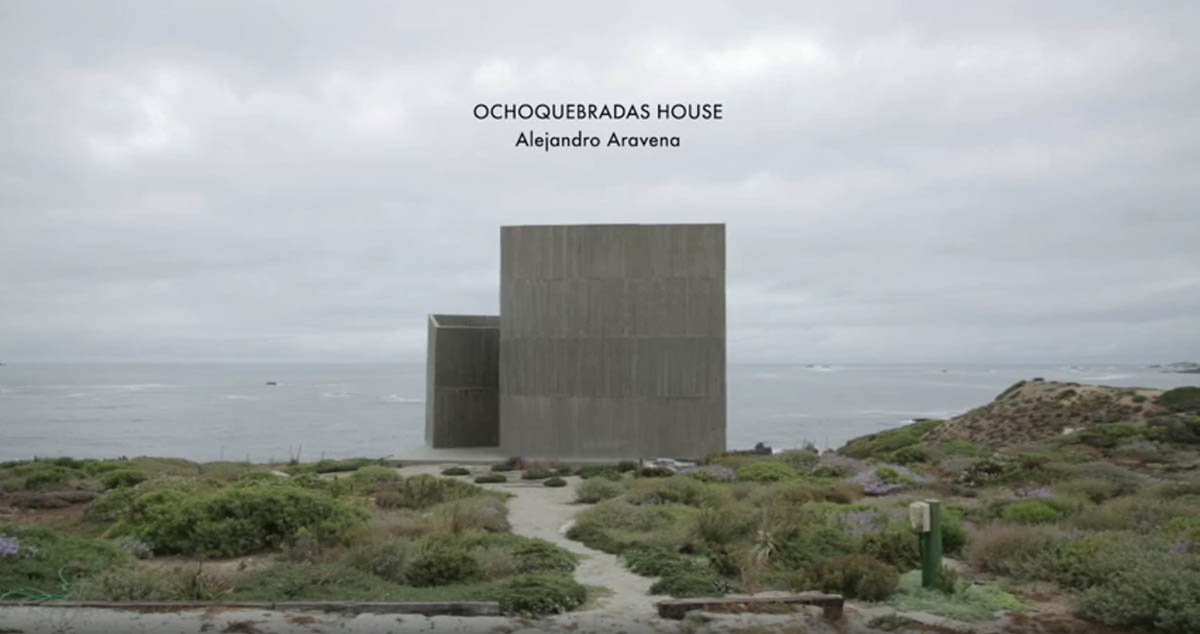 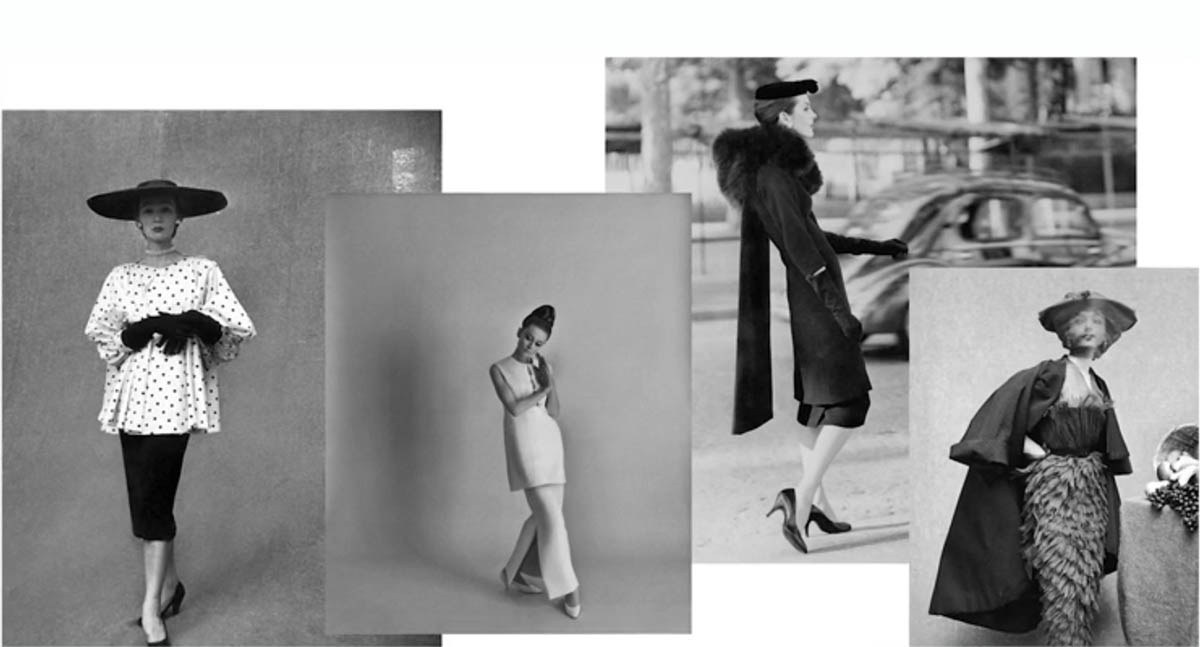 Architecture
Feature-length and short films on architecture as “still music”

There will also be a Special prize –an award awarded by the jury of the Moscow International Film Festival of Design.

The panel of judges for the festival will be headed by Giacomo Albo, an architect and architectural photographer, with other members – architects, designers, cinematographers – to be announced later.

The festival’s program will encompass film viewings, workshops by celebrity designers and filmmakers, as well a star-studded opening and closing ceremonies.

The laureates will also be awarded with special diplomas and prizes.

The tickets for the film viewings and workshops will be available throughout September on the official website of the festival, online platforms of the festival’s partners, as well as the ticket offices in the participating cinemas.

Filmmakers that wish to participate in the festival shall apply through the festival’s website or one of the following platforms: filmfreeway.com, filmmakers.festhome.com, tdianying.com. The participants shall submit:

A download link for the digital copy of your film (mov/mp4) – to be sent after the initial participation confirmation:

- The biography of the film maker, including his filmography

- A trailer in any applicable digital format

Application fee is 10 euro or 1000 rubles. Submissions in any original language with English subtitles will be accepted. Dubbing and subtitles in other languages are optional. Participants shall be at least 16 years of age at the time of submission. There are no additional requirements on nationality and country of residence of the participants. Films of any length and format are welcome. The topic of the film shall touch upon any facet of design as well as other artforms, including music, theatre, literature, modern services and technologies. Works can be submitted by the film director, producer or their legal representative.