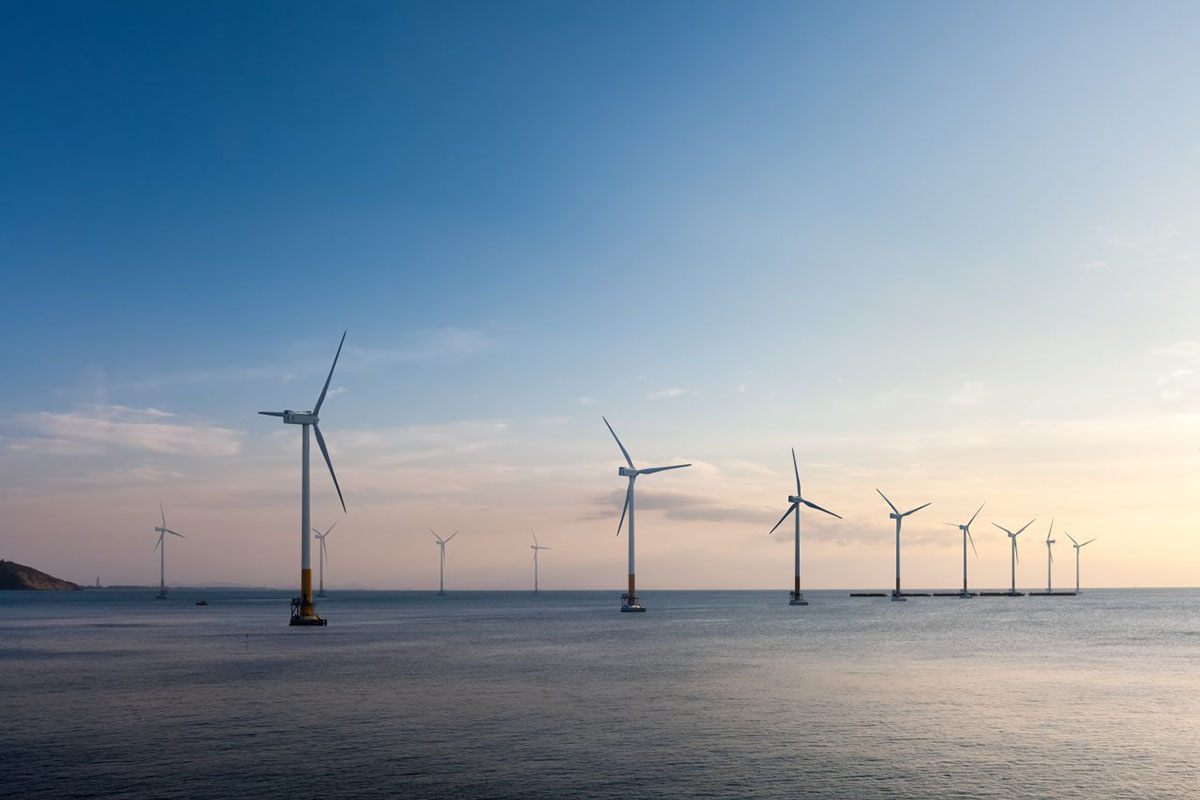 The European Commission has announced a package of proposals to reduce carbon emissions across all sectors, which is targeting to reduce emissions at least 55 per cent by 2030, compared to 1990 levels.

The package, called Fit for 55, was unveiled on July 14, 2021 and includes 10 comprehensive and interconnected policy proposals, aiming to make "Europe the world's first climate-neutral continent by 2050" helping to achieve the European Green Deal.

EU's new proposals are considered across all sectors, starting from building industry, land use, taxation to transport. The package also includes the expansion of the EU's Emissions Trading System (ETS) which will make companies responsible to pay over their over-carbon use or typical polluters through taxation.

"The fossil fuel economy has reached its limits"

"The fossil fuel economy has reached its limits. We want to leave the next generation a healthy planet as well as good jobs and growth that does not hurt our nature," said Ursula von der Leyen, the president of the European Commission.

"The European Green Deal is our growth strategy that is moving towards a decarbonised economy."

"Europe was the first continent to declare to be climate neutral in 2050, and now we are the very first ones to put a concrete roadmap on the table. Europe walks the talk on climate policies through innovation, investment and social compensation," she added.

"Our proposals will spur the necessary changes"

Regarding the new proposal, Executive Vice-President for the European Green Deal, Frans Timmermans said: "This is the make-or-break decade in the fight against the climate and biodiversity crises. The European Union has set ambitious targets and today we present how we can meet them."

"Getting to a green and healthy future for all will require considerable effort in every sector and every Member State."

"Together, our proposals will spur the necessary changes, enable all citizens to experience the benefits of climate action as soon as possible, and provide support to the most vulnerable households. Europe's transition will be fair, green and competitive."

The new plans also set a policy of 3 per cent of public sector buildings to be renovated each year aiming to "drive the renovation wave, create jobs and bring down energy use and costs to the taxpayer." In addition, the Commission set a benchmark of 49 per cent of renewables in buildings by 2030.

To achieve this target, all Member States are required to increase the use of renewable energy in heating and cooling by +1.1 percentage points each year, until 2030.

Although the Fit for 55 plans have not passed out yet, the proposals will make responsible for other transport sectors, such as freight shipping and road transport, for carbon emissions controls for the first time.

Established in 2005, the EU's ETS is the world's first international emissions trading system and the system sets a cap on the total amount of certain greenhouse gases that can be emitted by specific sectors covered by the system.

"The Commission is also proposing to phase out free emission allowances for aviation and align with the global Carbon Offsetting and Reduction Scheme for International Aviation (CORSIA) and to include shipping emissions for the first time in the EU ETS," stated a press release.

It is also stressed that "the Commission also promotes the growth of the market for zero- and low- emissions vehicles." "In particular, it seeks to ensure that citizens have the infrastructure they need to charge these vehicles, for short and long journeys."

From 2026, road transport will be included by emissions trading system, which will put a price on pollution, stimulating cleaner fuel use, and re-investing in clean technologies.

Carbon pricing is set to be offered for aviation sector

In the new plans, the EU Commission is also proposing carbon pricing for the aviation sector, which was an exception until now.

According to the EU's plans, the new plans are aiming to "promote sustainable aviation fuels" by proposing an obligation for planes to "take on sustainable blended fuels for all departures from EU airports."

In addition, the Commission will propose to extend carbon pricing to marine sector as well, helping efforts to decarbonise the whole economy.

The Fit for 55 proposals have not be passed out yet and will be discussed by 27 EU Member States and the European Parliament. The EU Commission will share these proposals and ideas with its international partners at the UN’s COP26 Climate Change Conference which will be held on 31 October – 12 November 2021 in Glasgow.