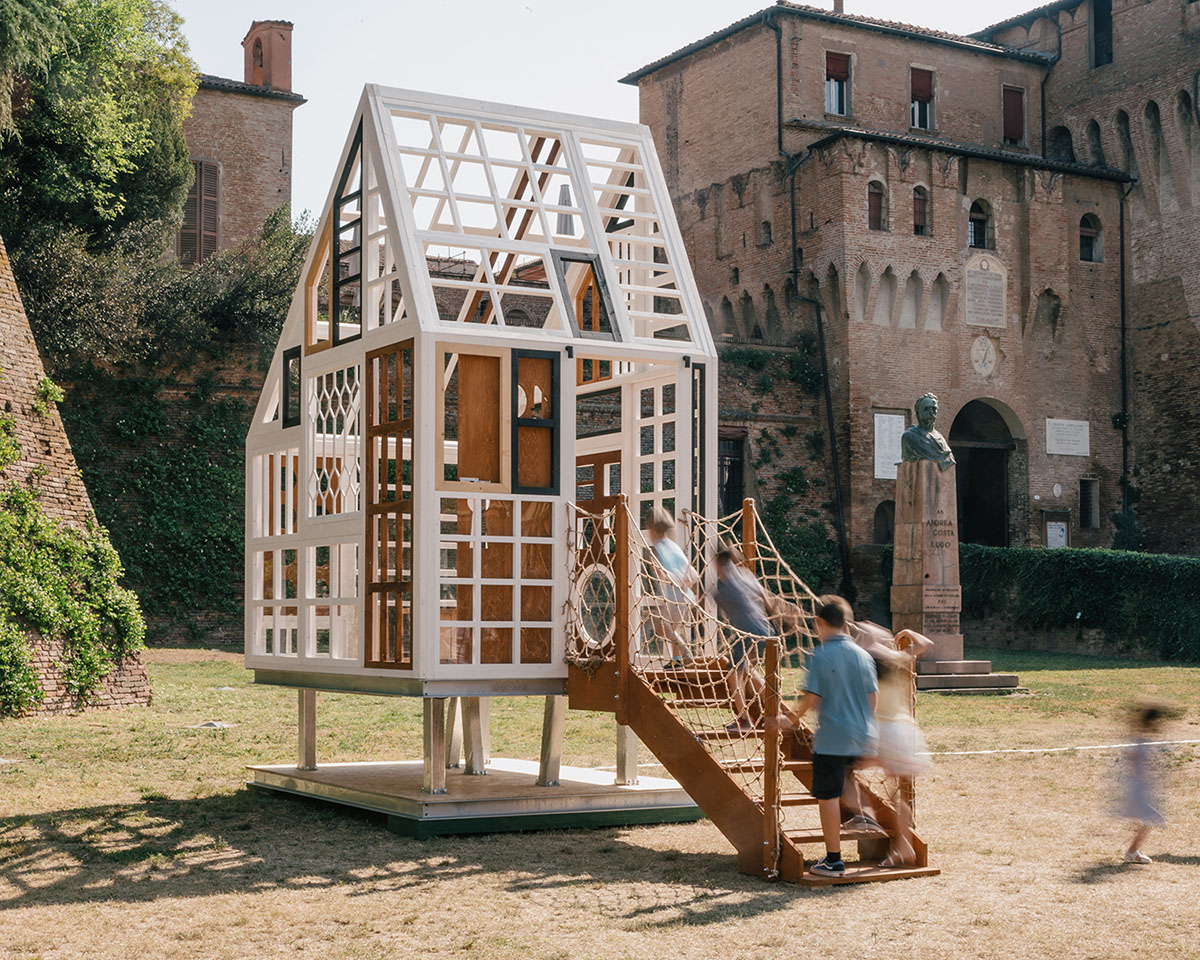 On the occasion of the 40th anniversary of its foundation, Edilpiù, the leading Italian brand in the sector of high quality doors and windows and a pioneer in the integration of new technologies, has worked with Barcelona-based Italian architect and illustrator Federico Babina to create a small pavilion that explores the concept of the window and its limits in architecture.

Named The Lunette Pavilion, Edilpiù has also presented Openings, a dedicated cultural and artistic project exploring one of the company’s closest themes: the concept of threshold, of openness and of the relationship between inside and outside. 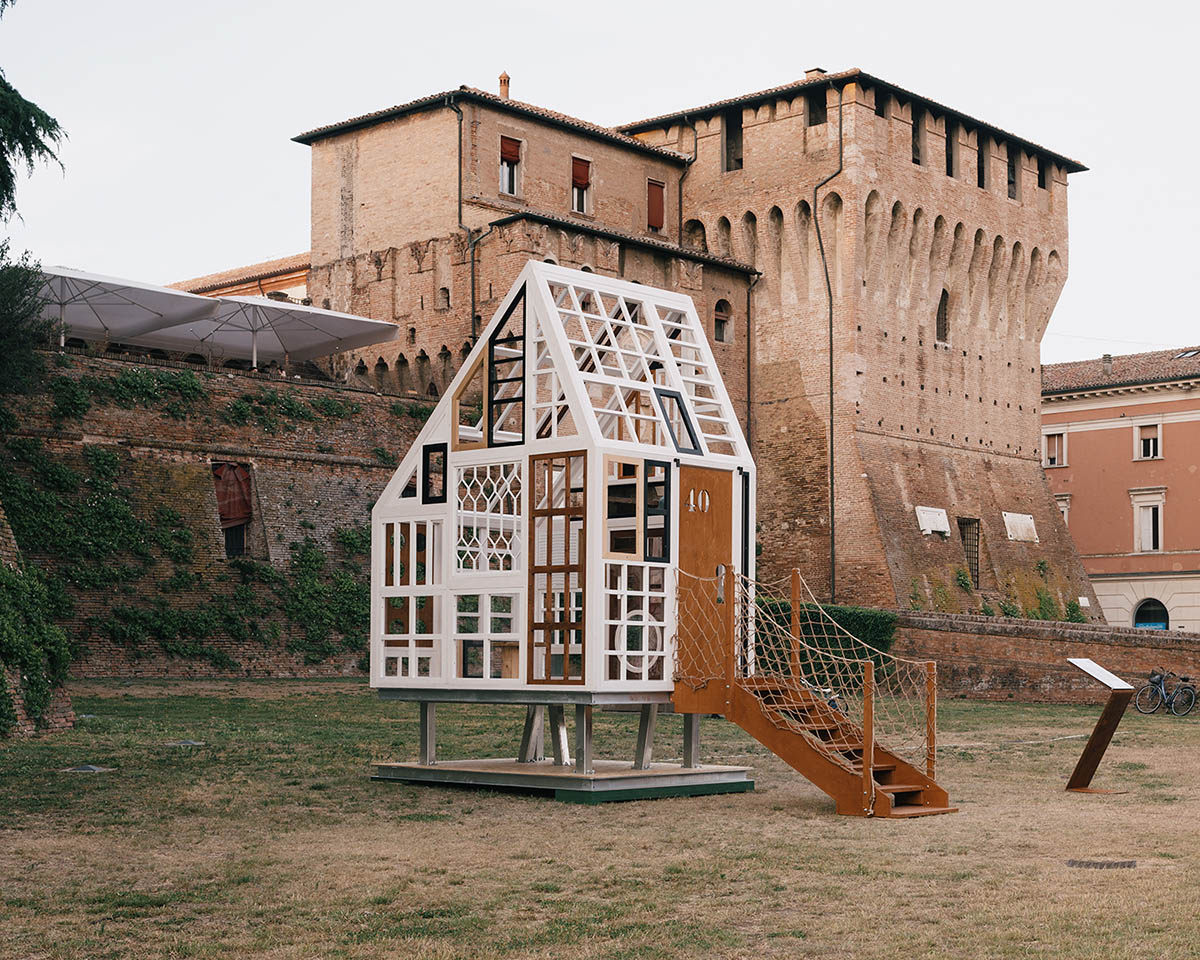 Openings does not strive to be only the celebration of the past, but above all, to trace the path to the future.

During a time when an unexpected pandemic has changed ordinary life environments, and redefined the boundaries of living and sharing, Edilpiù wants to symbolize breath, relationship and dialogue through the expressive language of architecture. 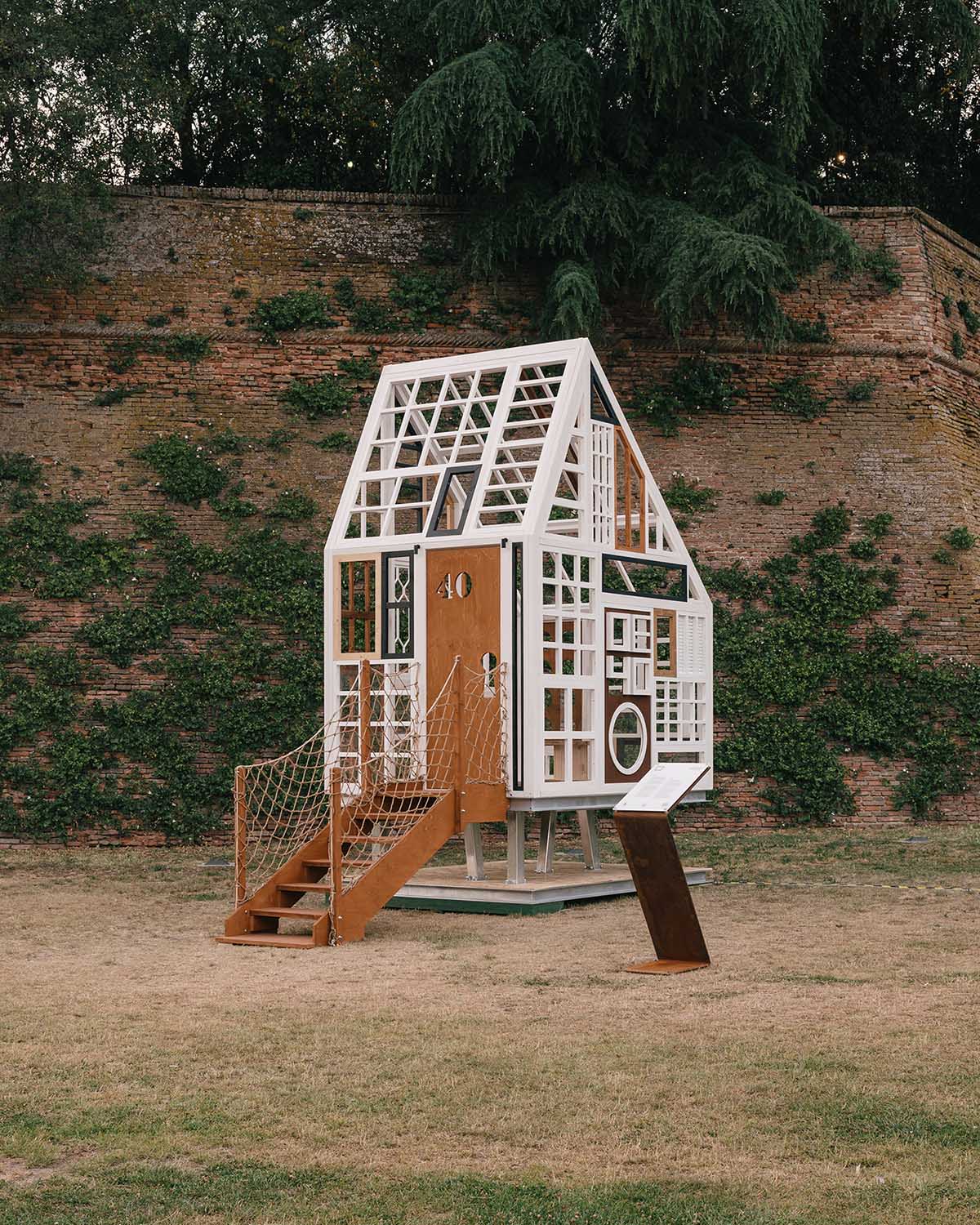 "We wanted to create a non-self-referential project to embrace a wider audience as well as the sector – a project that is a generator of consciousness, stories and culture," said Marcello Bacchini, who runs Edilpiù alongside the founder Gian Paolo Bacchini and Antonio Bacchini.

"In this way, thanks to Openings, storytelling, documentation, art and architecture can be combined in the celebration of a path of entrepreneurial history linked to tradition, territory and innovation." The Lunette pavilion was opened on 17 June in the historic setting of central Lugo (Ravenna), the city where Edilpiù is based, and specifically in the garden at the foot of the Rocca (Este bastion fortress). 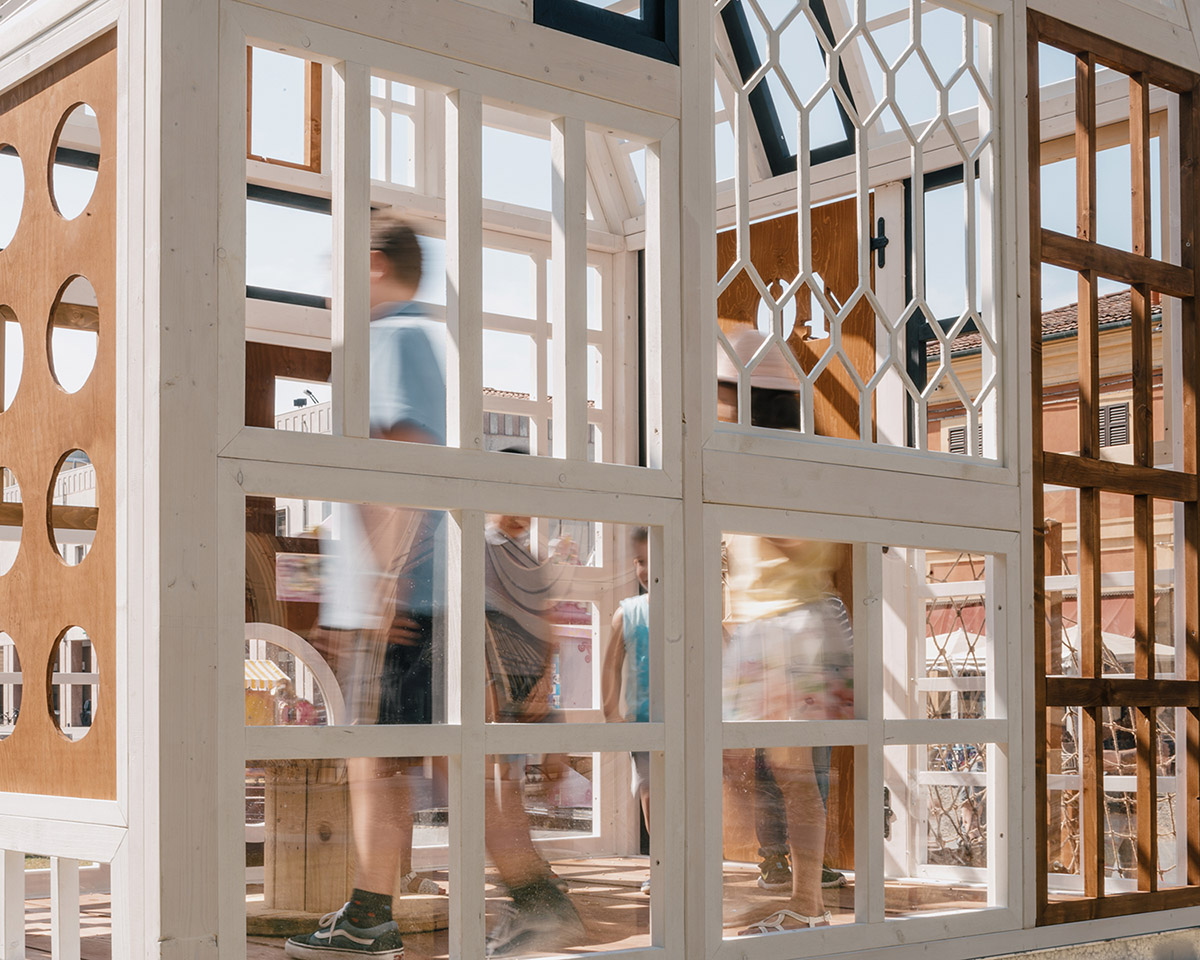 Federico Babina's pavilion explores the concept of the window, starting from a broader reflection on architecture and the elements that compose it. 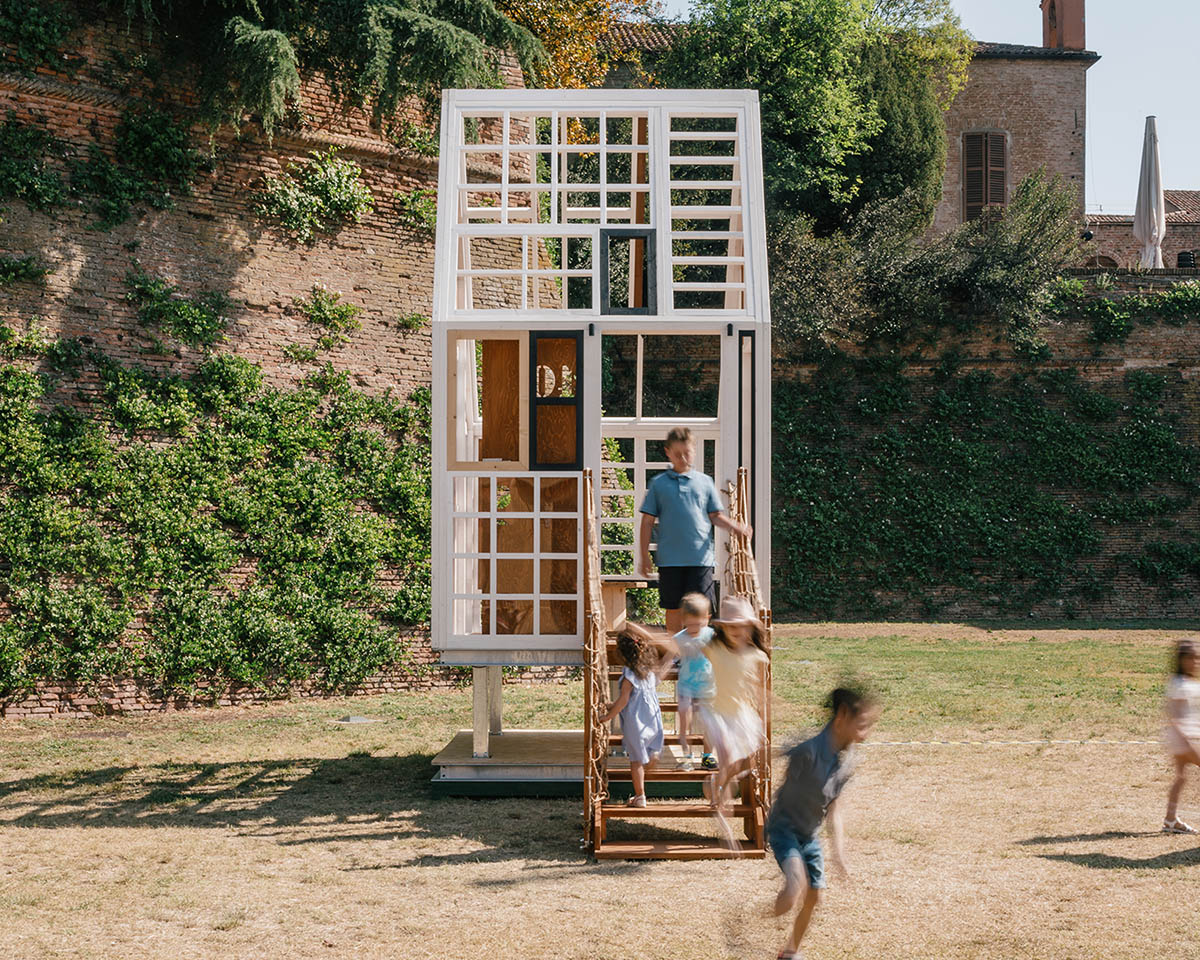 According to the architect, "Windows are the eyes of architecture", and Babina's installation invites us through the articulated openings of Lunette, to look at living with a different perspective and to browse the installation as if we were walking through a city, peeking at domestic interiors, to rethink the window as a frame capable of delimiting and emphasizing the stories and landscapes that surround it. 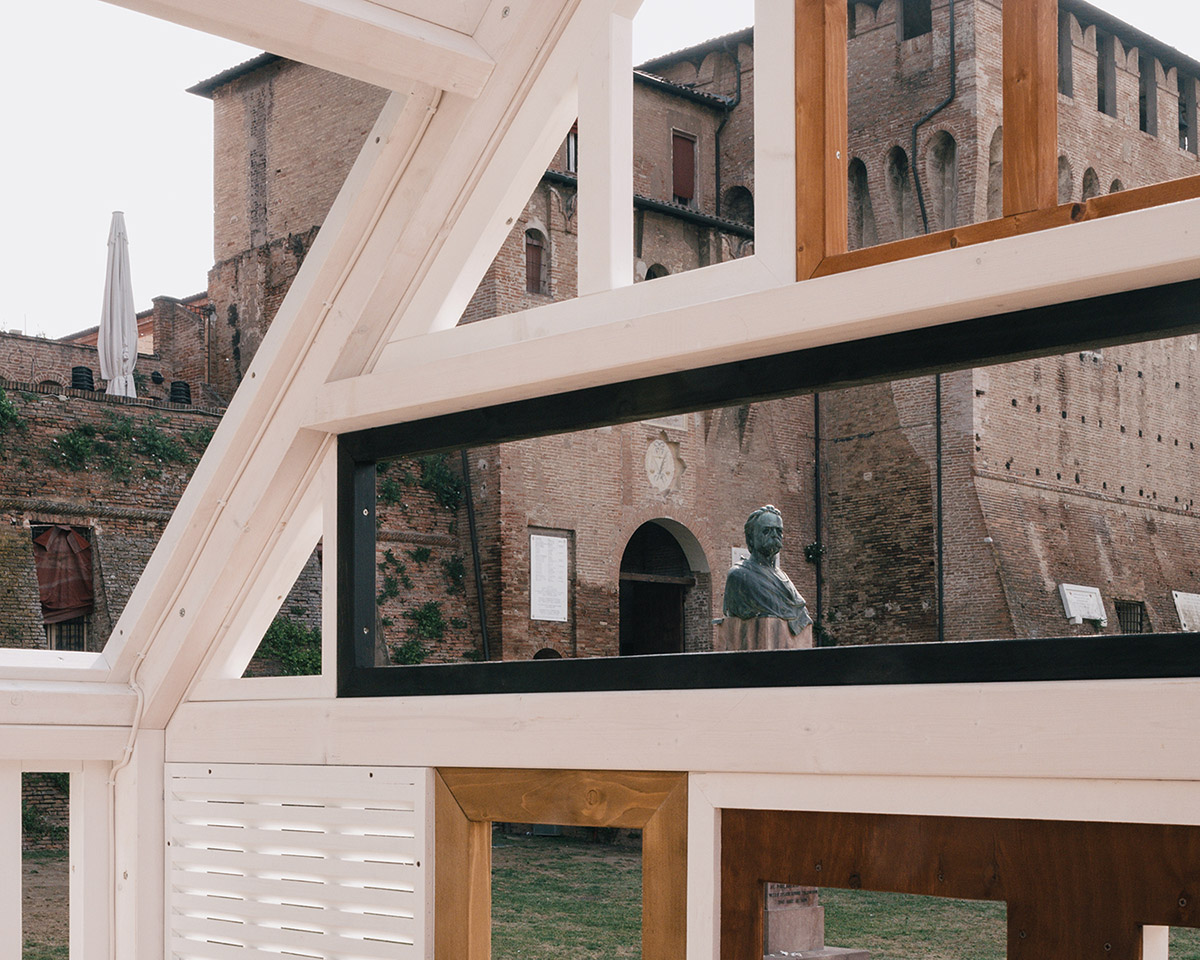 On 17 June, “Openings. Looks beyond the limit”, the documentary film by directors Francesca Molteni and Mattia Colombo and produced by Edilpiù was shown.

Federico Babina's Lunette pavilion and Francesca Molteni's namesake docu-film explore the theme of the threshold in architecture and celebrate 40 years of Edilpiù's history.

A journey along the Via Emilia, one of the most beautiful roads in the world and a very long threshold between two shores of the same region, to become a choral film, filled with reflections and contemplations, which give the viewer the hints to recognize the infinite possibilities hidden behind such a small portion of space as the threshold. 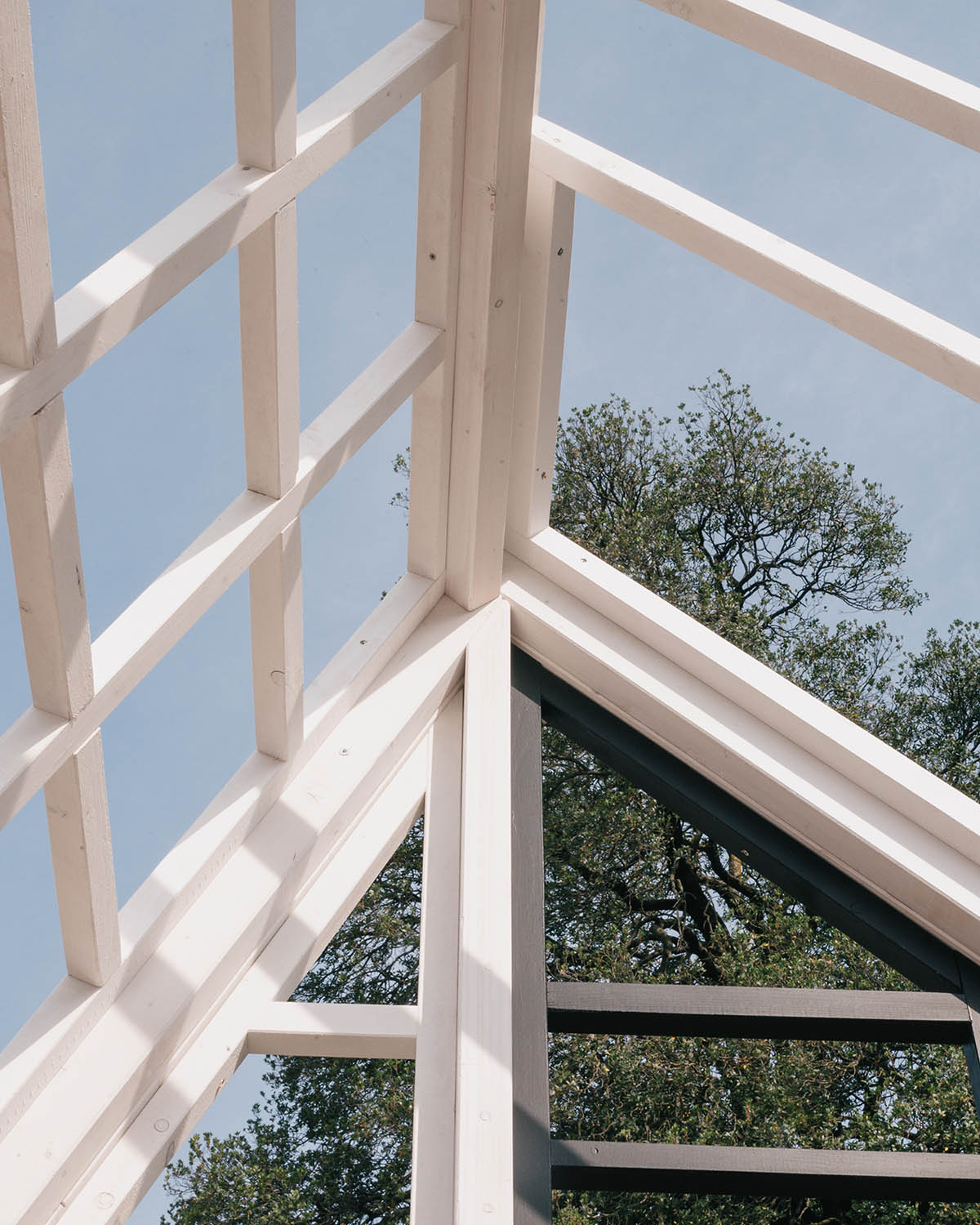 Protagonists of the docu-film include Italian and international architects from Alvaro Siza to Cino Zucchi, as well as  Alfonso Femia, the photographer Guido Guidi, the sportsmen Andrea Stella and Davide Cassani, the president of Emergency, Rossella Miccio, and a figure of reference for the Romagna region, Raoul Casadei. 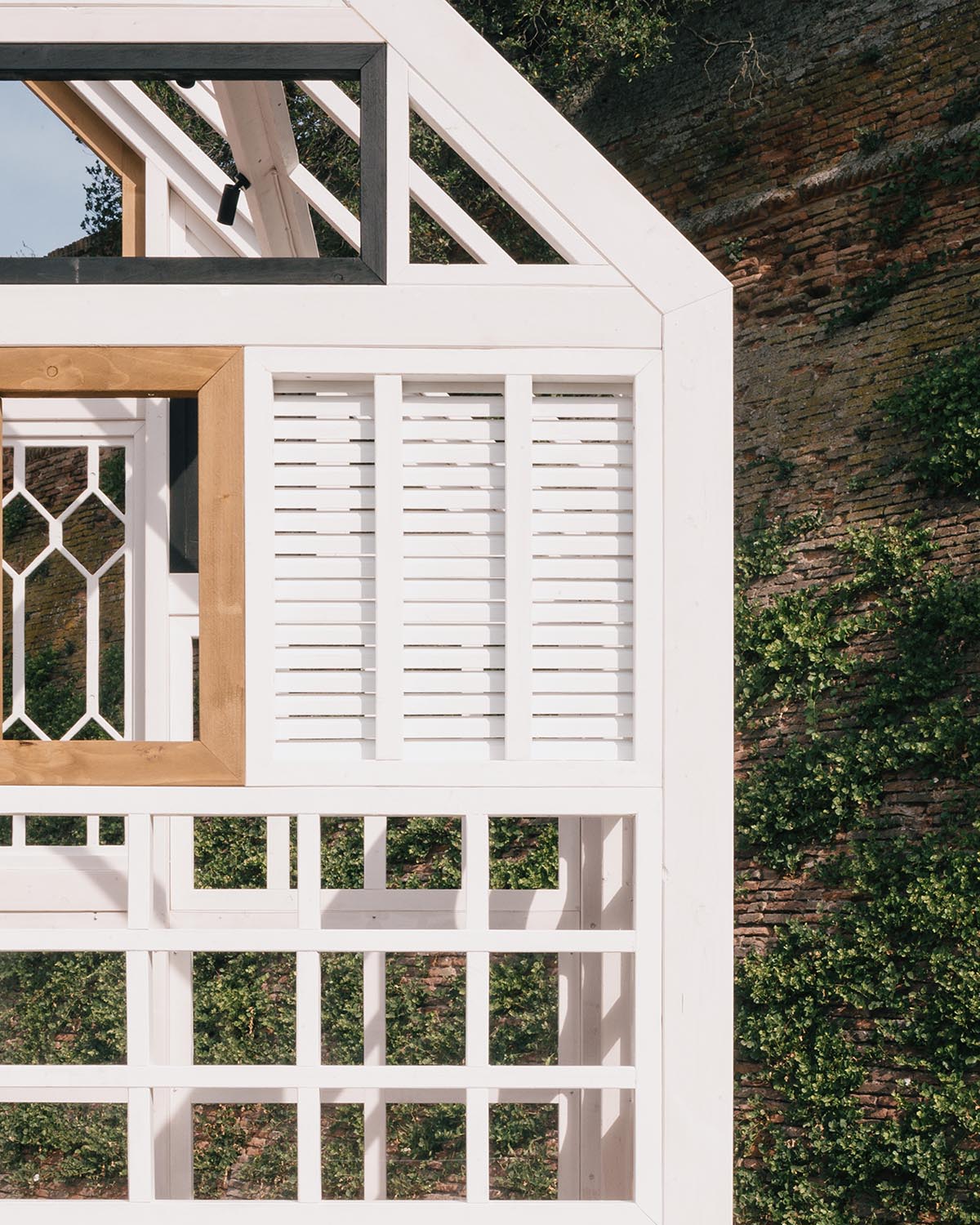 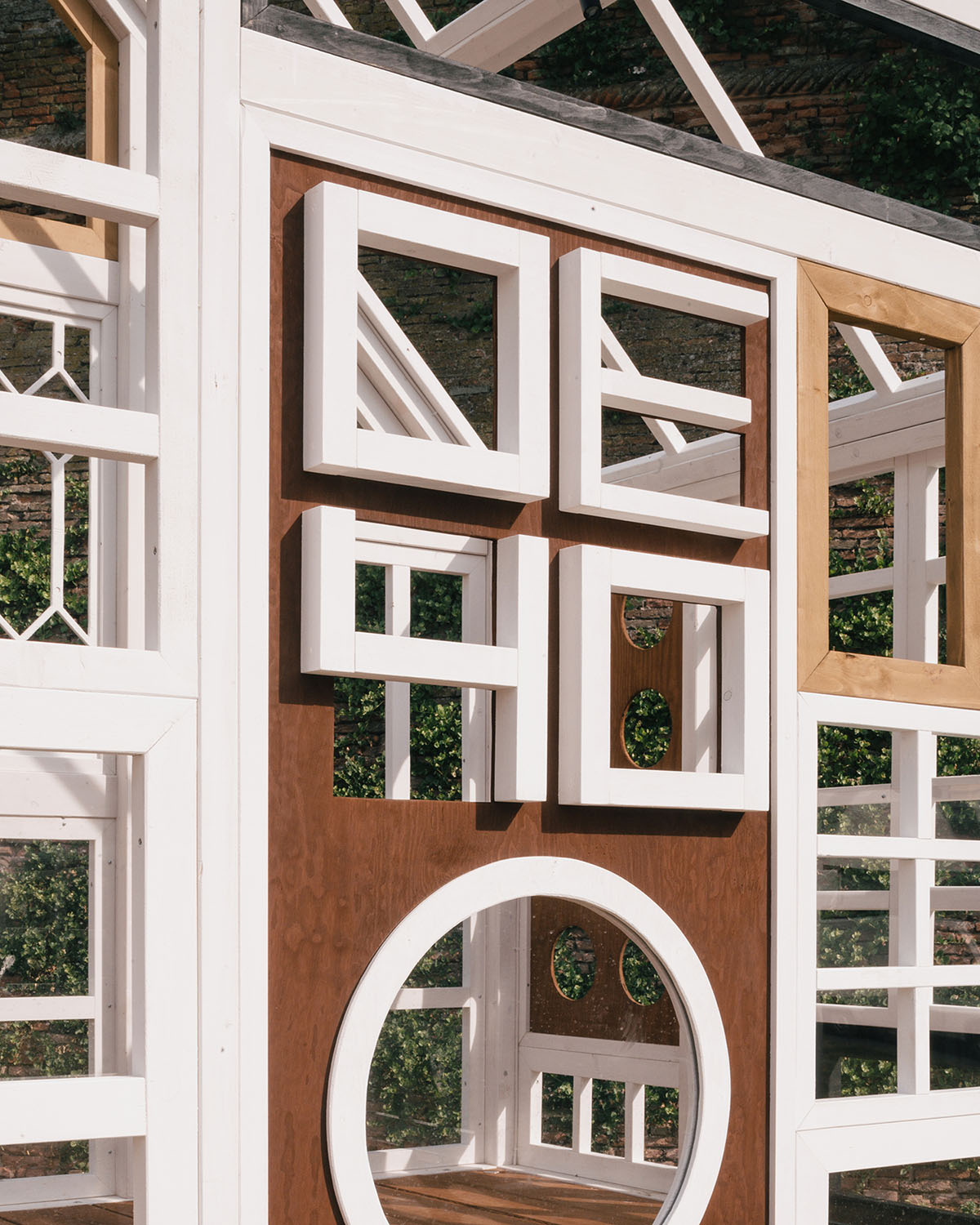 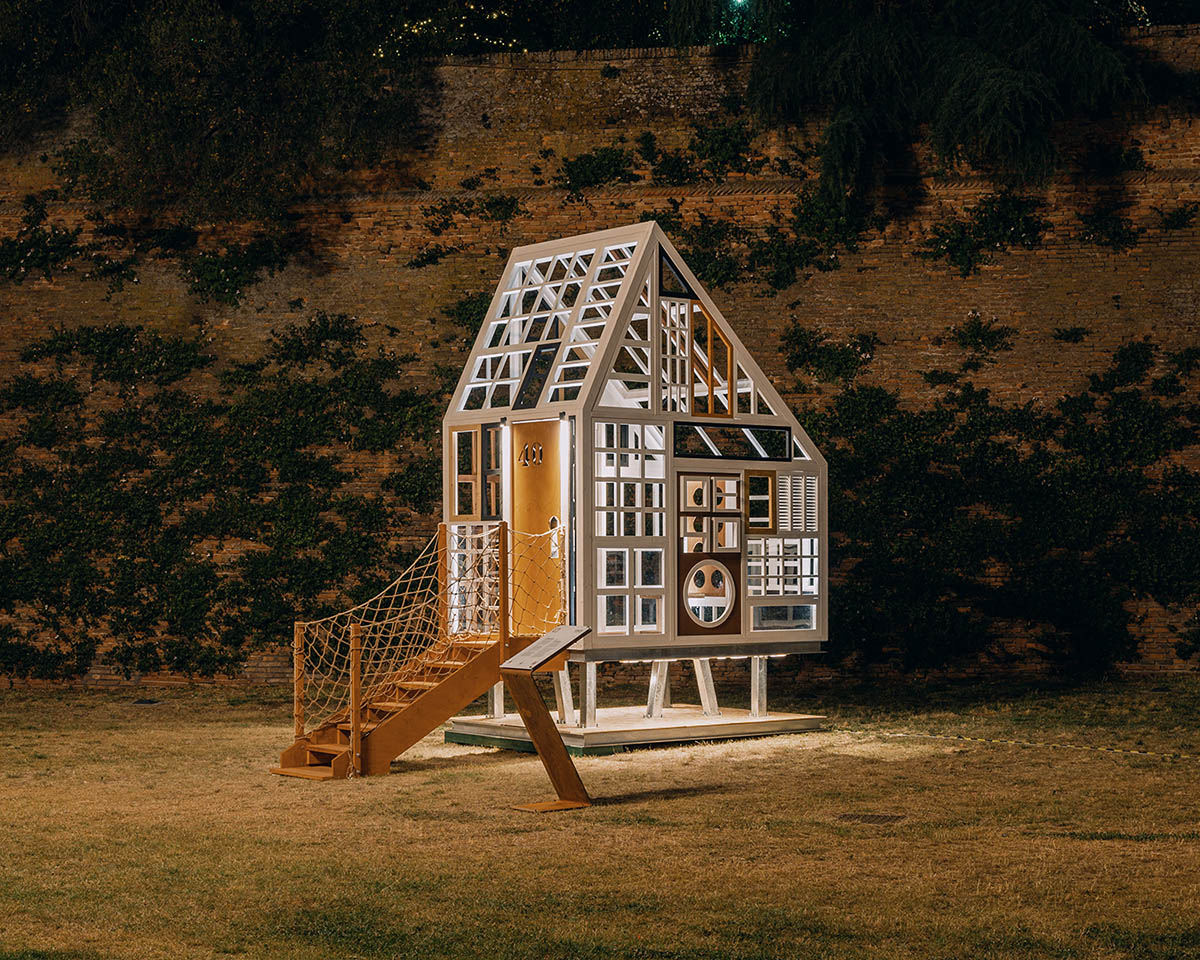 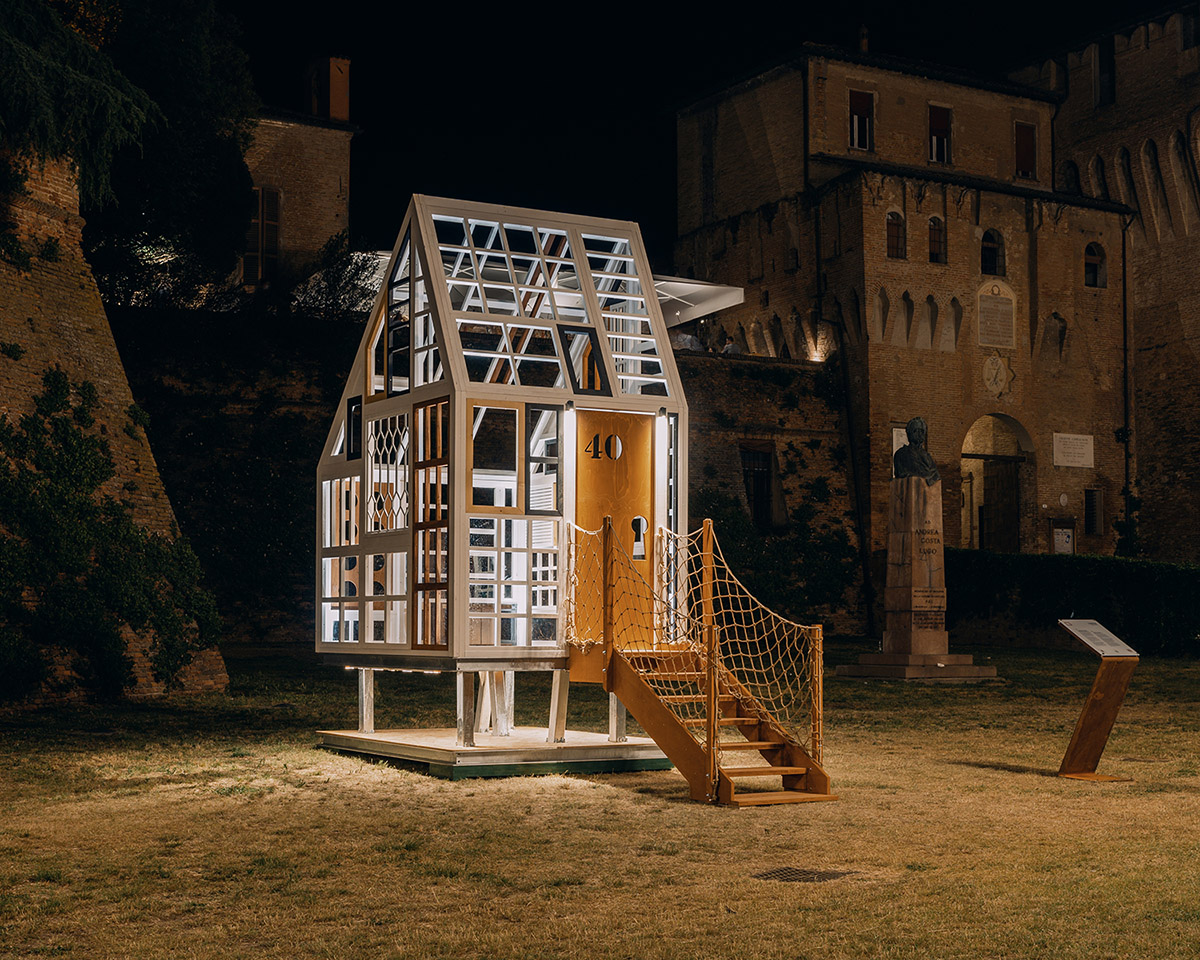 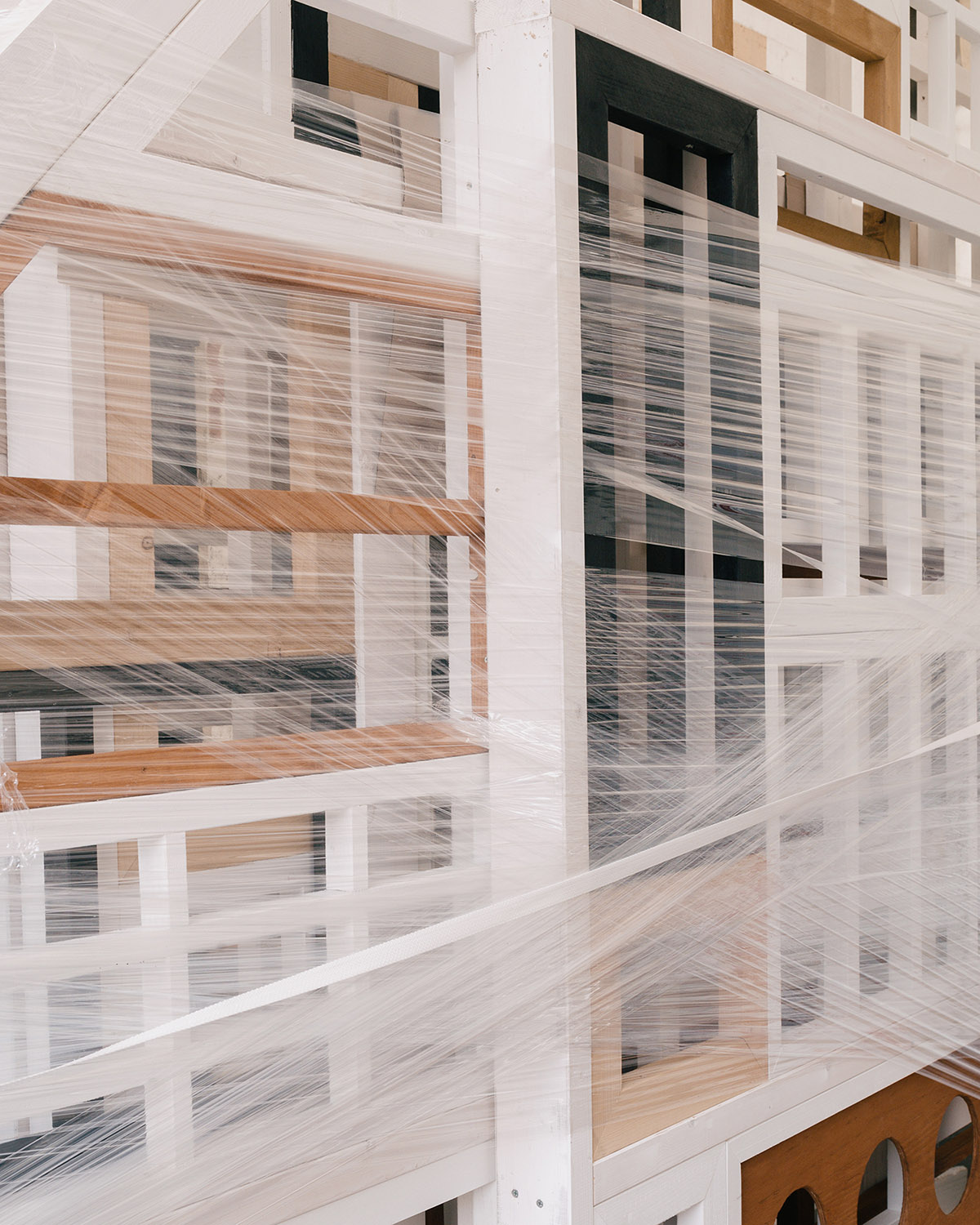 Furthermore, within the space once dedicated to the weekly market in the historic Pavaglione di Lugo, on 19 July, 2021 the docu-film by Francesca Molteni and Mattia Colombo will be the protagonist of a Ravenna Festival evening dedicated to solidarity.

The screening will open with the participation of some of the protagonists of the Openings project, in a presentation moderated by Giorgio Tartaro that will fully investigate the theme of the threshold embracing architecture, music, sport, art and territory.