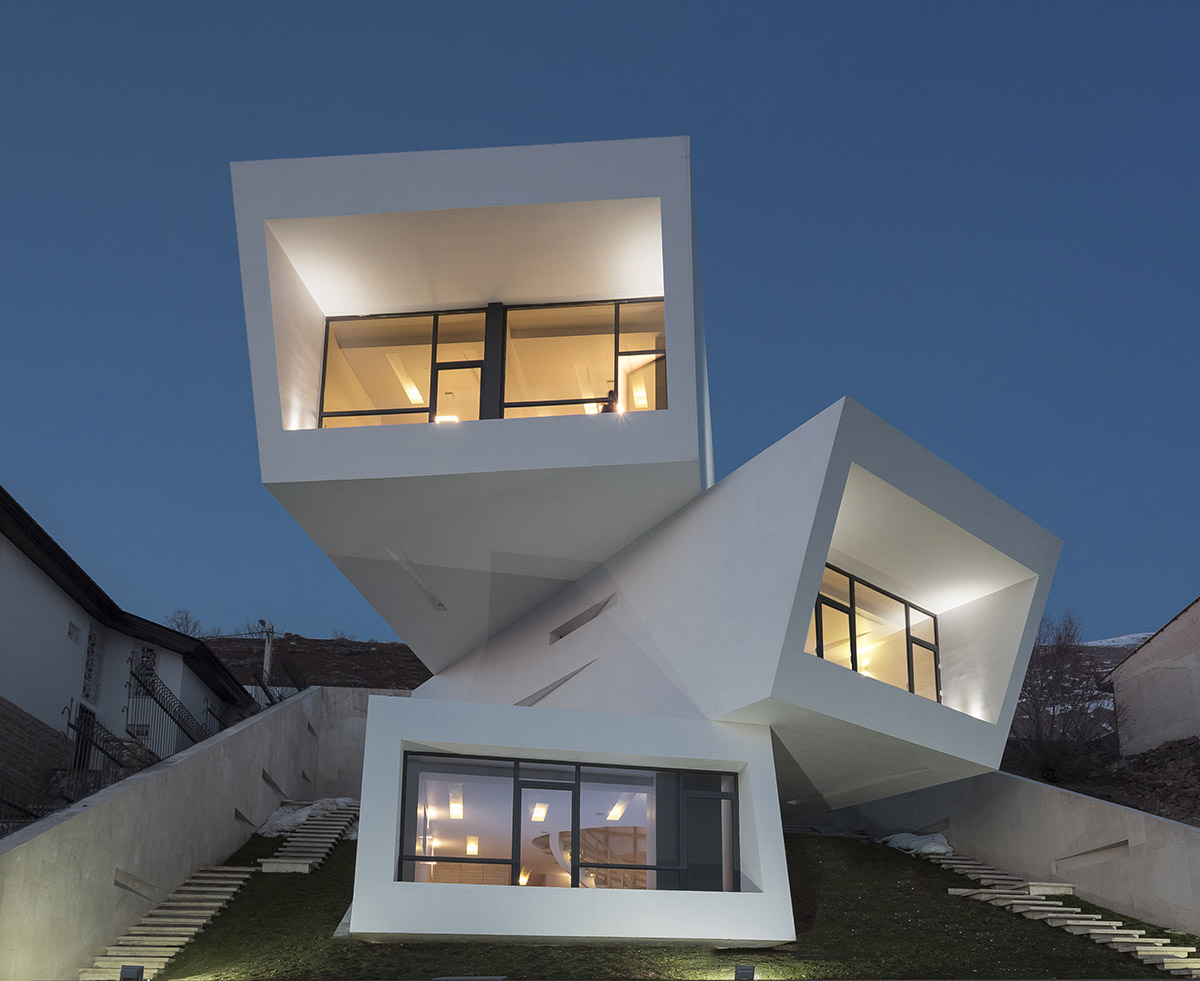 Iran with an ancient civilization and history and a multi-cultural population is one of the most important countries in the Middle East which is always being talked from different aspects.

The main history of Iran is divided to three parts; The Pre-History period, Before Islam and After Islam.

As the Middle East is one of the most important areas which the main signs of civilization were seen, Surly It should be announced that Iran was one the main poles of this civilization.

The human creates population, population creates life, all these may need and create religion and the summation of all these factors create culture and culture is of the main tools of art and architecture.

The culture and architecture of Iran in Pre-History and Before Islam period was as great as cause this country to one of the greatest empires of the world. After Islam comes to this country, culture, art, architecture and all mentioned factors were effected by religion.

A new season in thoughts and architecture was opened after Islam and the effect of religion was seen in architecture as we can find religious buildings beside economical and political buildings. Imam (Shah) or Naqhsh-e-Jahan Complex in Isfahan is one of these projects during Islamic architecture in Isfahan which three parts of golden triangle (Policy, Economy and Religion) are beside each other; Imam (Shah) Mosque as the religious building, Ali-Qapu Palace as the political building and The Grand Bazaar as the heart of the economy. By this way, all important factors of the society was under control of the King or Shah.

As we come closer to the contemporary period of Iran, we meet Qajar period; a special period in Iranian history which have lots of negative points and also some positive points of modernity. In this periodm Iran loosed lots parts of this country and Russia used the stupidity of the kings in this period and could despoil many parts of this country and today they are called Azerbaijan, Armenia, Turkmenistan, Afghanistan, Georgia and etc.

The lonely positive point of Qajar era was bringing the modernity signs to the country as the kings were traveling to Europe during this era and were surprised and interested in what was happening in Europe. During this era, the kings were bringing some postal-cards from Europe which the pictures of modern buildings were seen and the kings asked the traditional architects to build what they can see in the postal-cards and by this way the postal-card-architecture was injected to the building history of this country during Qajar era and the first mutation happened in contemporary architecture of Iran. In 1925, the Reza Shah could come up and finished the story of Qajar kingdom and Pahlavi Kingdom was established.

Reza Shah was the main person who could bring the main meaning of modernity to the country as his close friend Mustafa Kemal Atatürk was doing the same thing in a same time in the neighbor country, Turkey.

Bringing foreign architects to the country and also the Iranian architects who were studying architecture aboard caused the main and real signs of Modern Architecture of Iran.

During the second king of the Pahlavi, Mohammad Reza and Also with creativity of his wife Farah, the method of modernity in contemporary architecture was going on and during this era we also have some creative buildings such as Azadi Tower which is a great combination of Modernity and Traditional of the Iran and even today, after 50 years, is still shining as the symbol of the city, Tehran and exactly in this time the second mutation of Iran contemporary architecture happened. 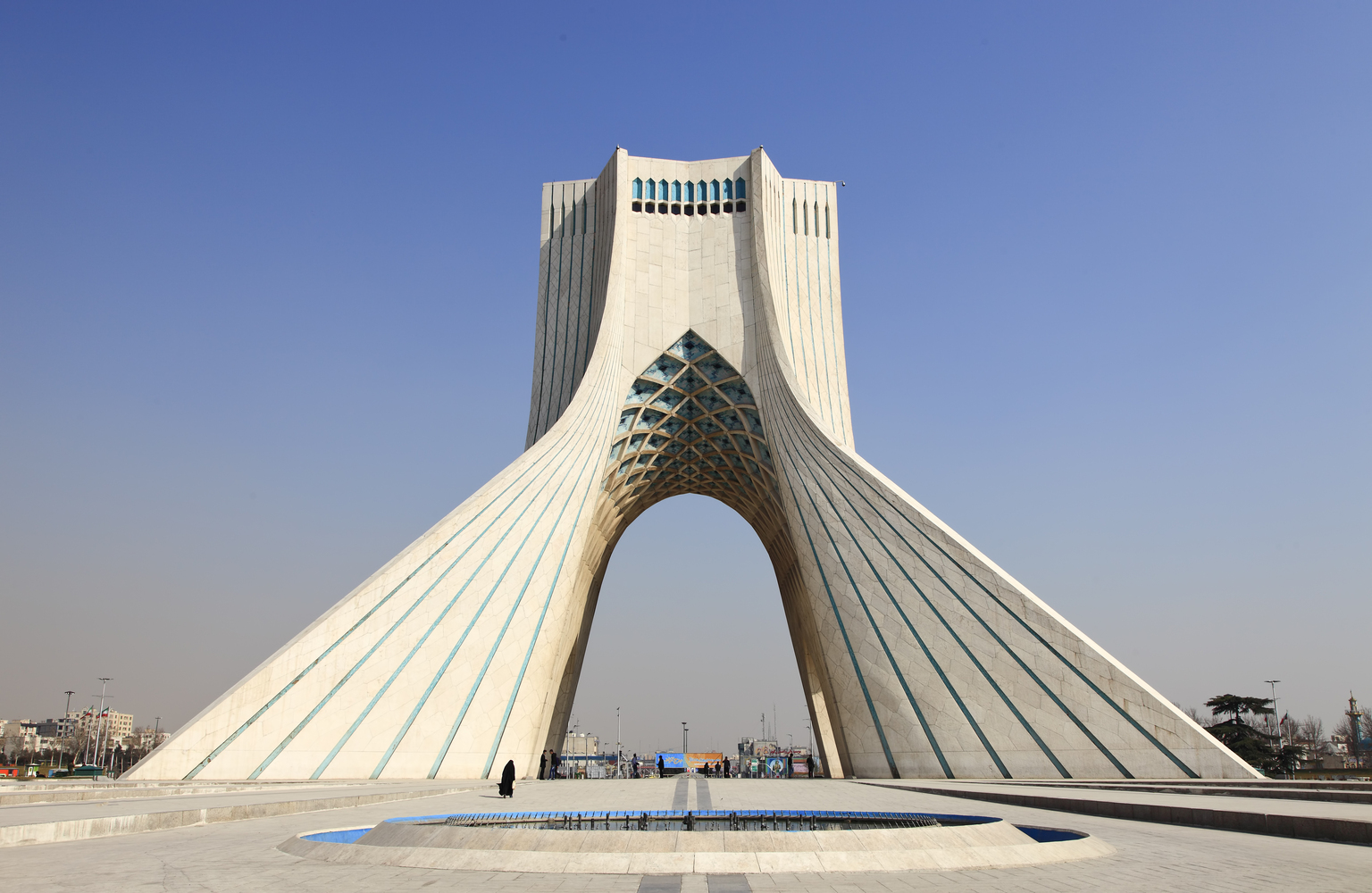 After Islamic revolution in 1978, the regime was changed and some years after revolution the war between Iran and Iraq happened and by this time the architecture has nothing to say. After the war, the people, the government and the architects just try o rebuild what were destroyed and also the economical conditions of the country did not let architecture grow.

The conditions went on for around ten-twenty years but during last twenty years as the academic conditions and media were growing fast, the young and talent independent architects could change the conditions and by designing creative projects could show a creative, clear and combined architecture of traditions and modern details to all over the world and today we can see the name of young Iranian architects and Iranian projects in International Architecture Award Lists. This is the main and most important and third mutation in contemporary architecture of Iran which is opening a new vision to all over the world to see and enjoy Iranian culture and architecture. 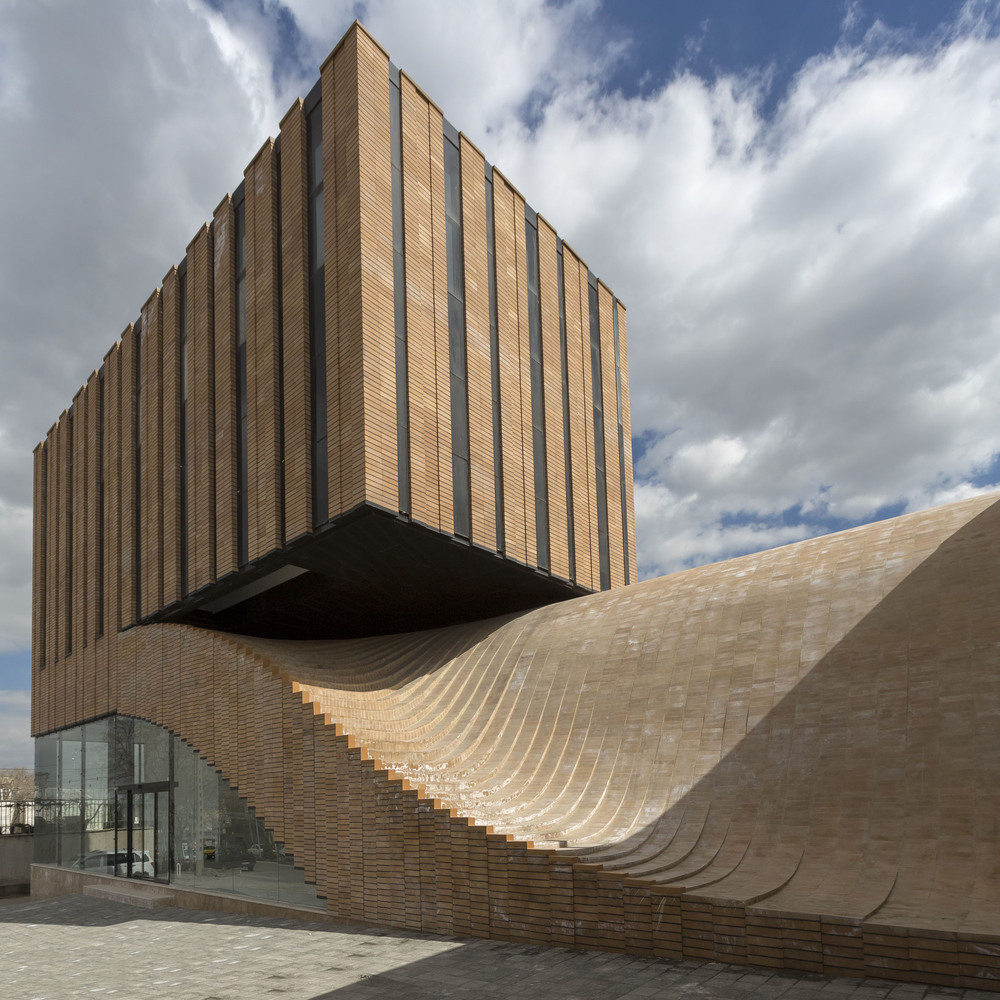