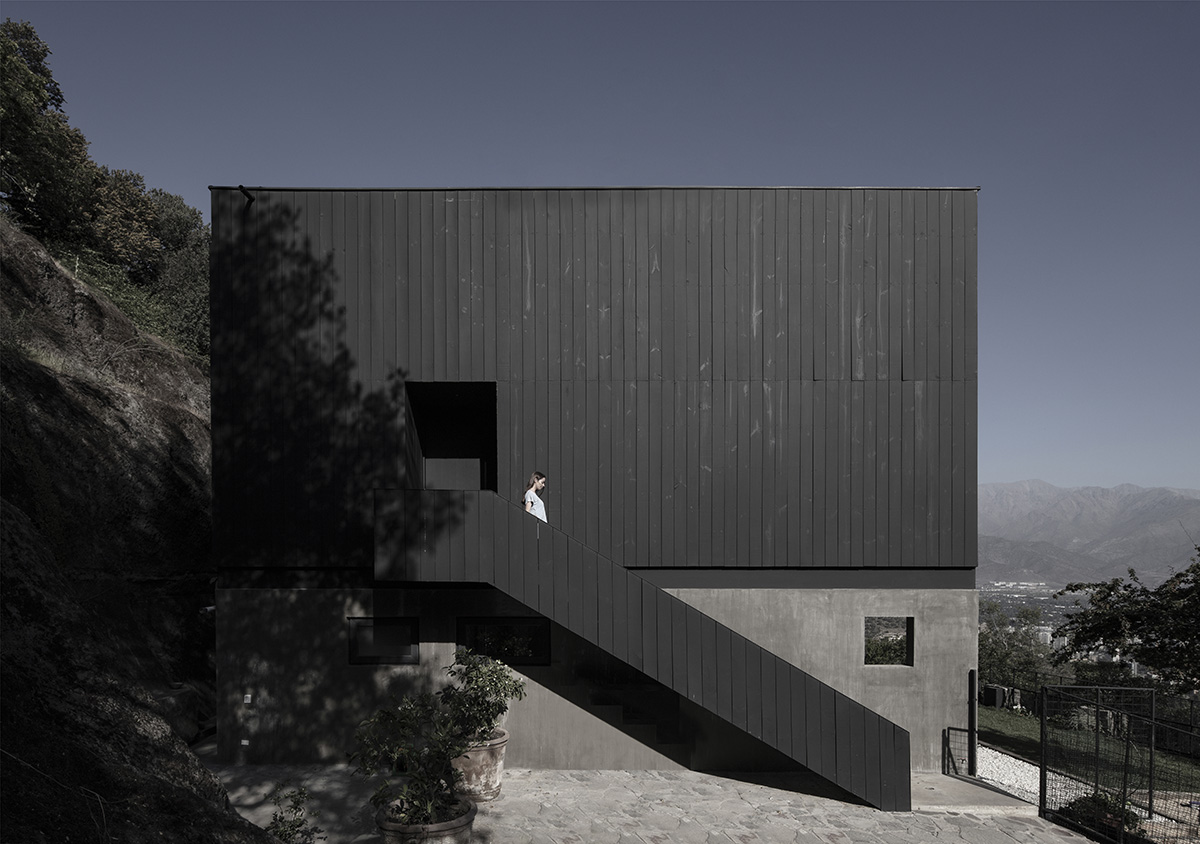 Called BYL Houses, the houses are located on the highest buildable area of the slopes on the south side of Cerro Manquehue. This hill is located on the east side of the city, 1,638 meters above sea level, rising as the highest peak in the Valley of Santiago. 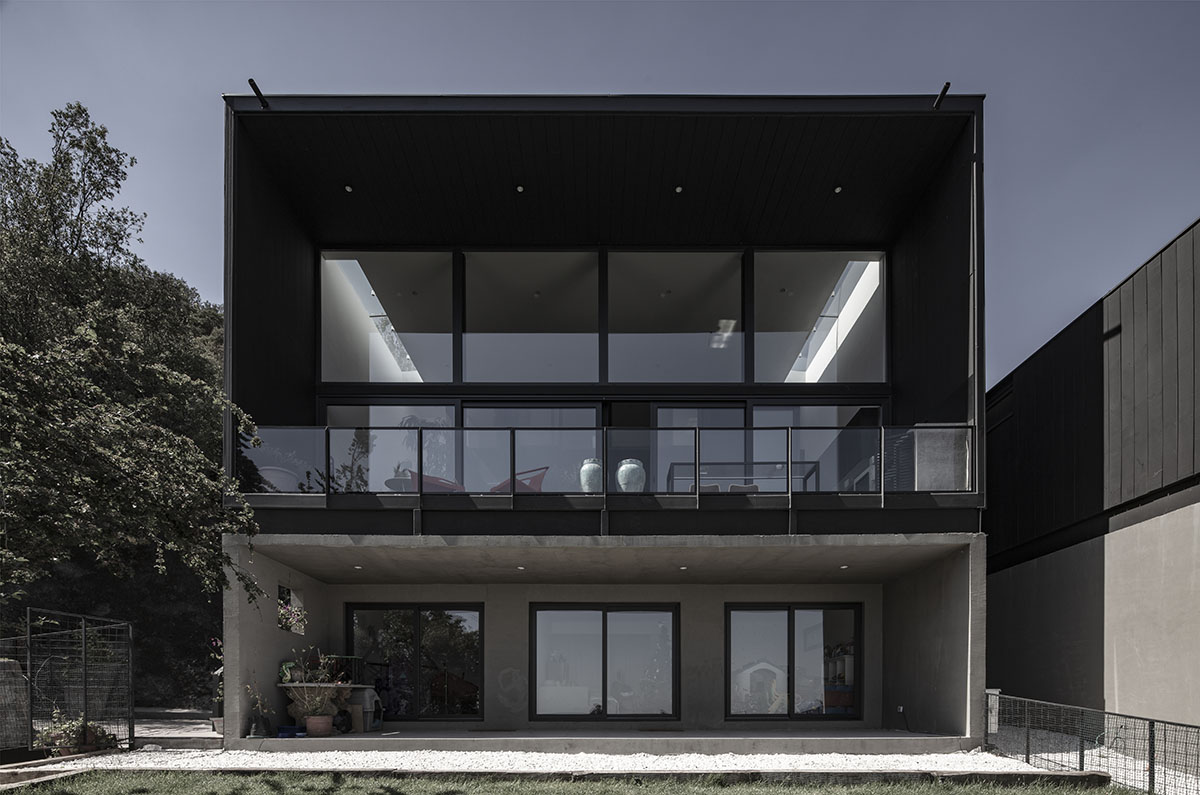 In its natural state the 5,200-square-metre plot is characterized by its steep slopes, of which were altered partially and leveled prior to the project to locate a house, an internal road, an area for a swimming pool and trails that connect these spaces.

The client's assignment consisted of reforming and taking full advantage of the existing structure of the house, to build two new and independent houses of 440,50 square meters in total, for two families. 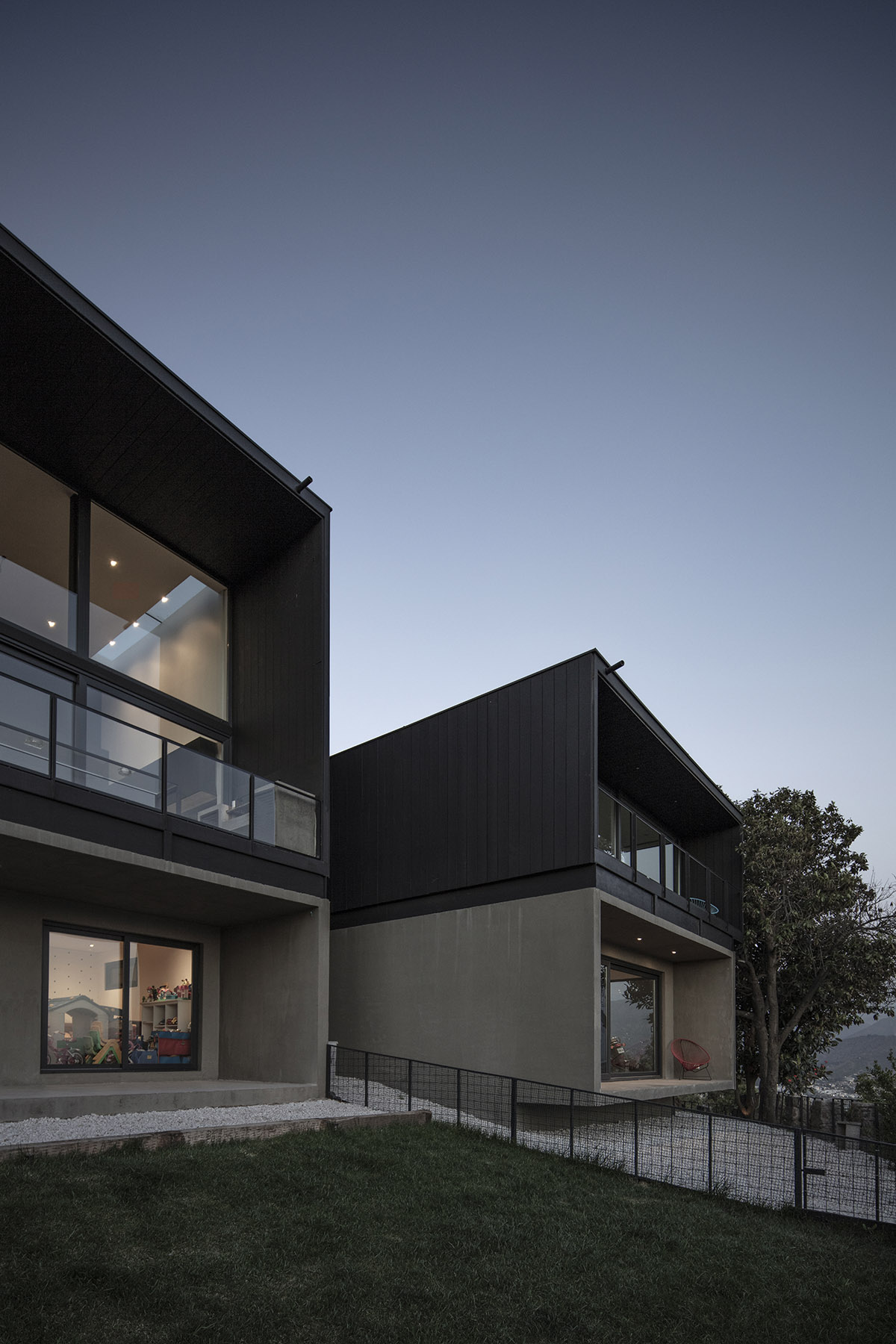 For this purpose, the architects used as a reference concrete structural walls of the first floor, which served as the main guideline for the requirements of the project. The second floor and everything else was demolished. 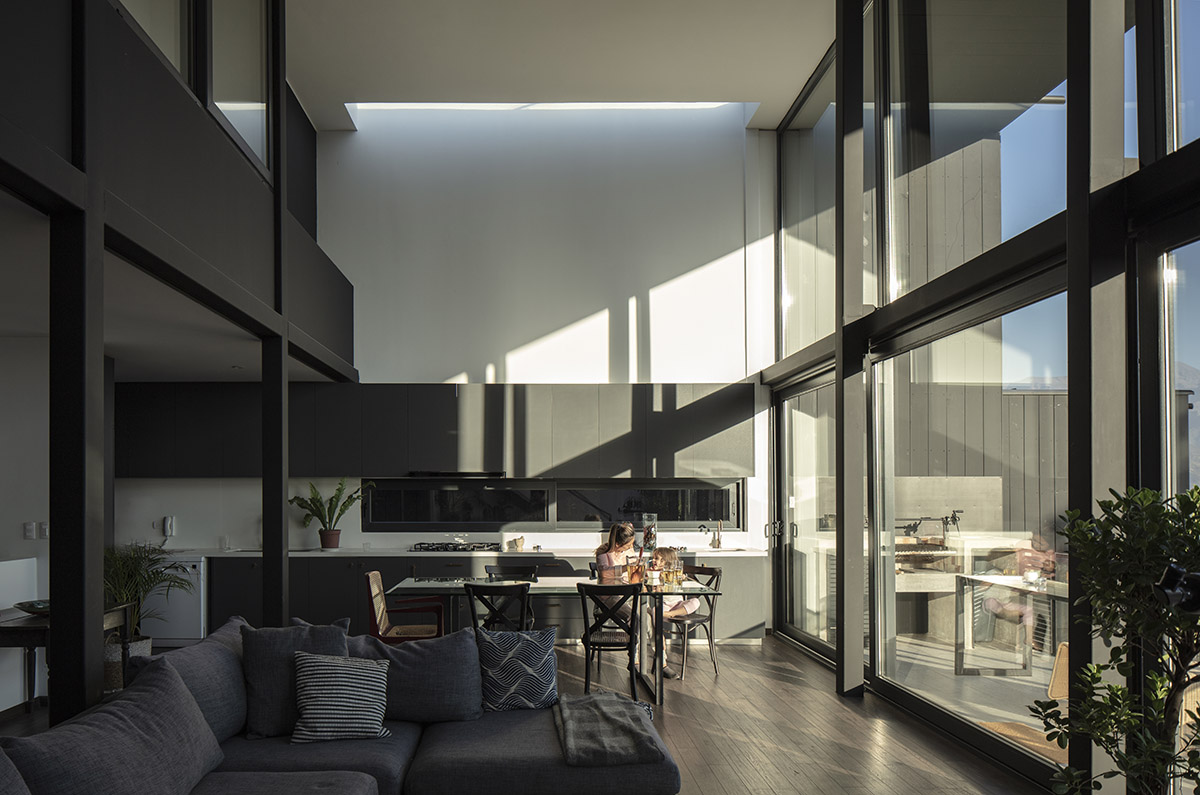 "The biggest challenge was to give each house independence from the other. In that sense the initial decision was made to divide the construction into two parts, eliminating the old access hall, leaving it as an exterior air mattress between both constructions and which, in turn, would function as an acoustic insulator," said the architects. From that, the west wing with the sleeping area and the east wing with the living, dining and kitchen area was constituted. Both went on to form the base and first level of each of the houses. 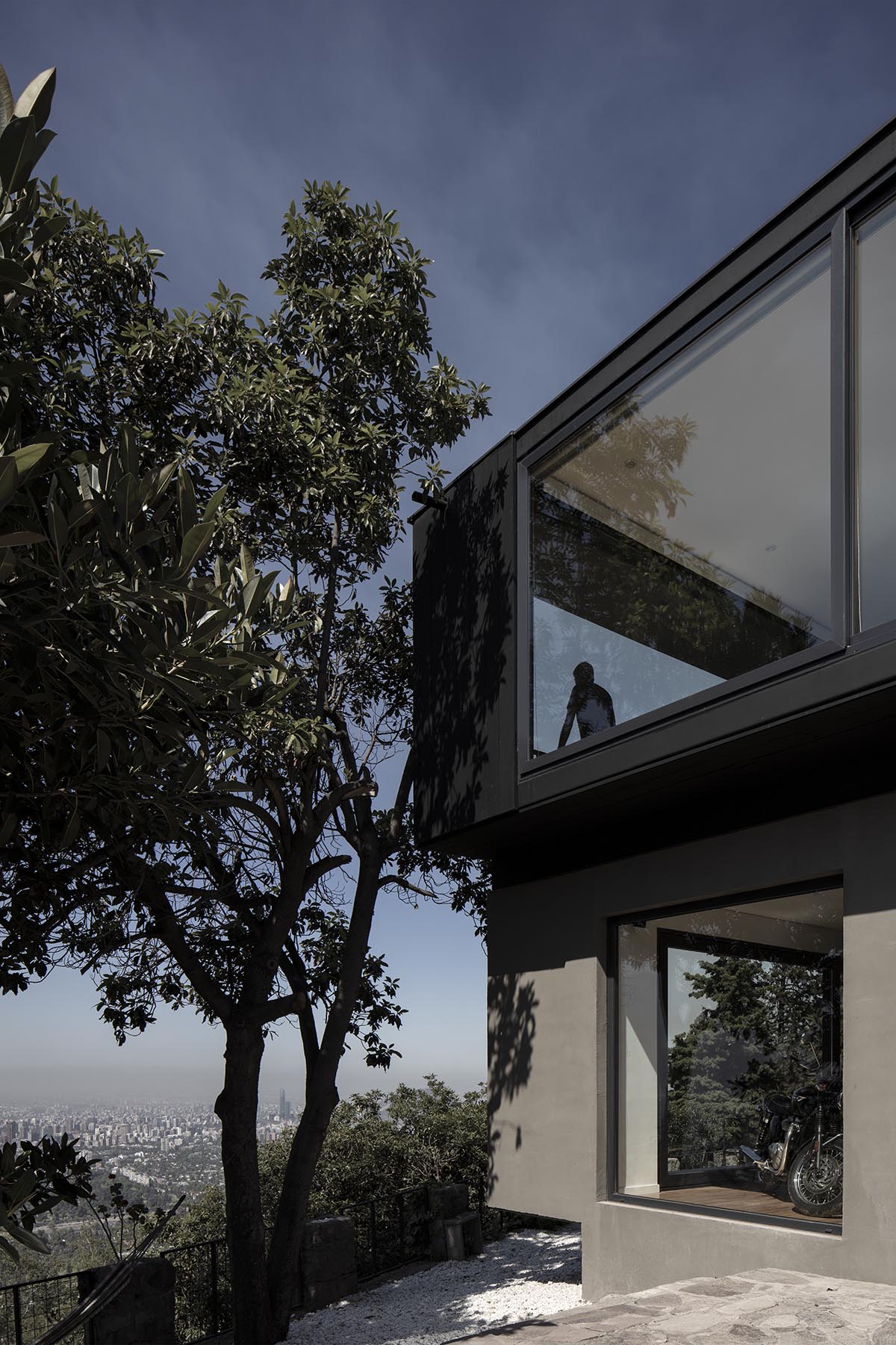 The west house is configured by a volume of three floors, while the east house is located longitudinally with respect to the land, forming a rectangular building of two floors. The latter extends in its length protruding from the other house, in order to build its main access and expand the surface of the common areas. 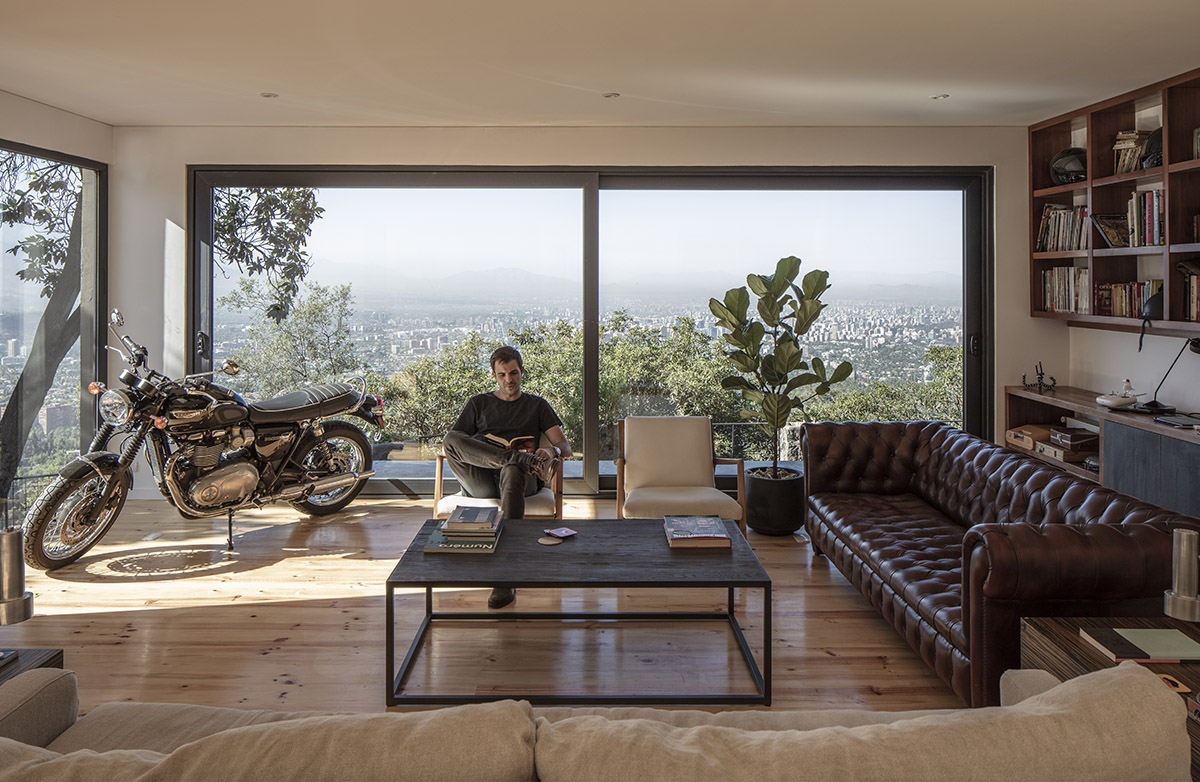 On the first floors the material used for the construction was the exposed concrete. The upper levels were structured with beams and pillars where wood and steel are combined.

The main views of both houses naturally look down the slope of the hill to the south, where you can see the entire valley of Santiago. Controlled and skylight inputs are projected in the spaces facing this orientation. 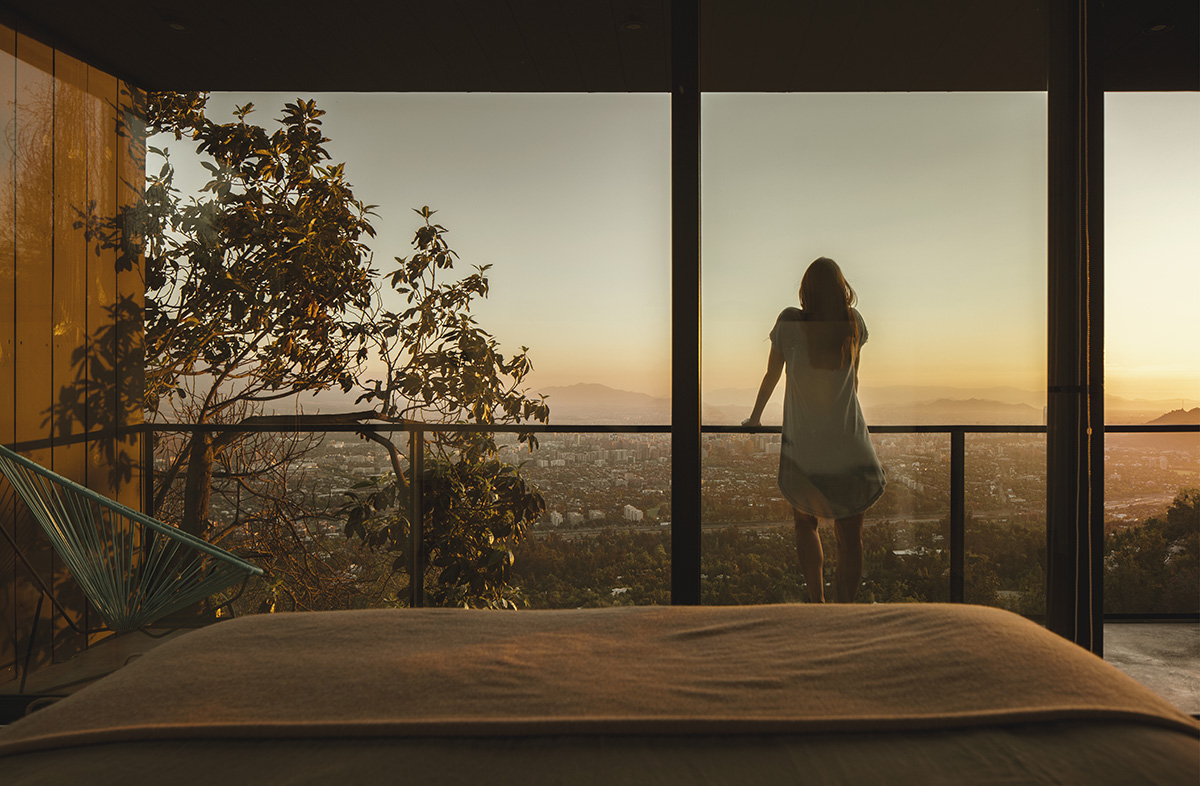 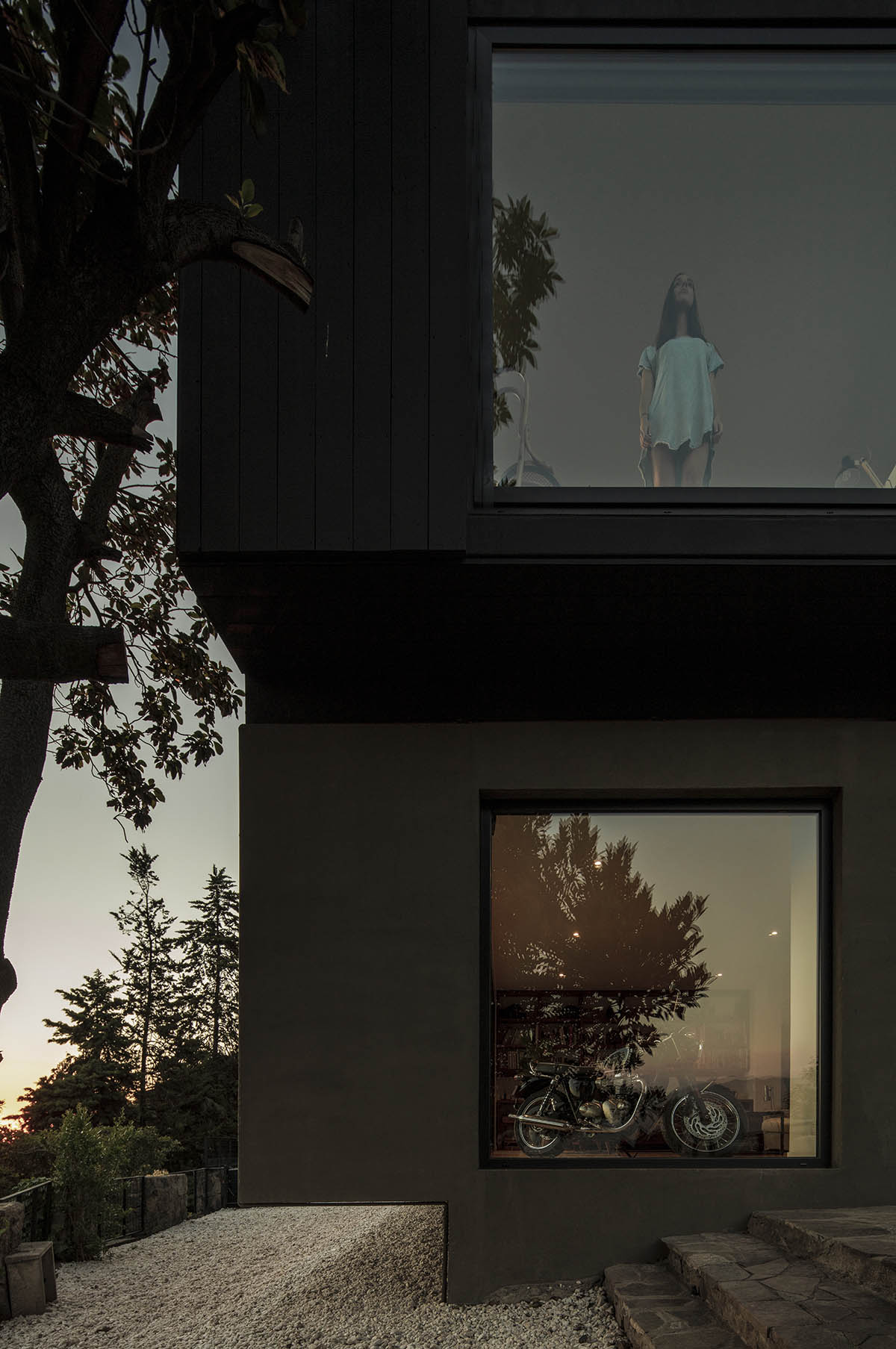 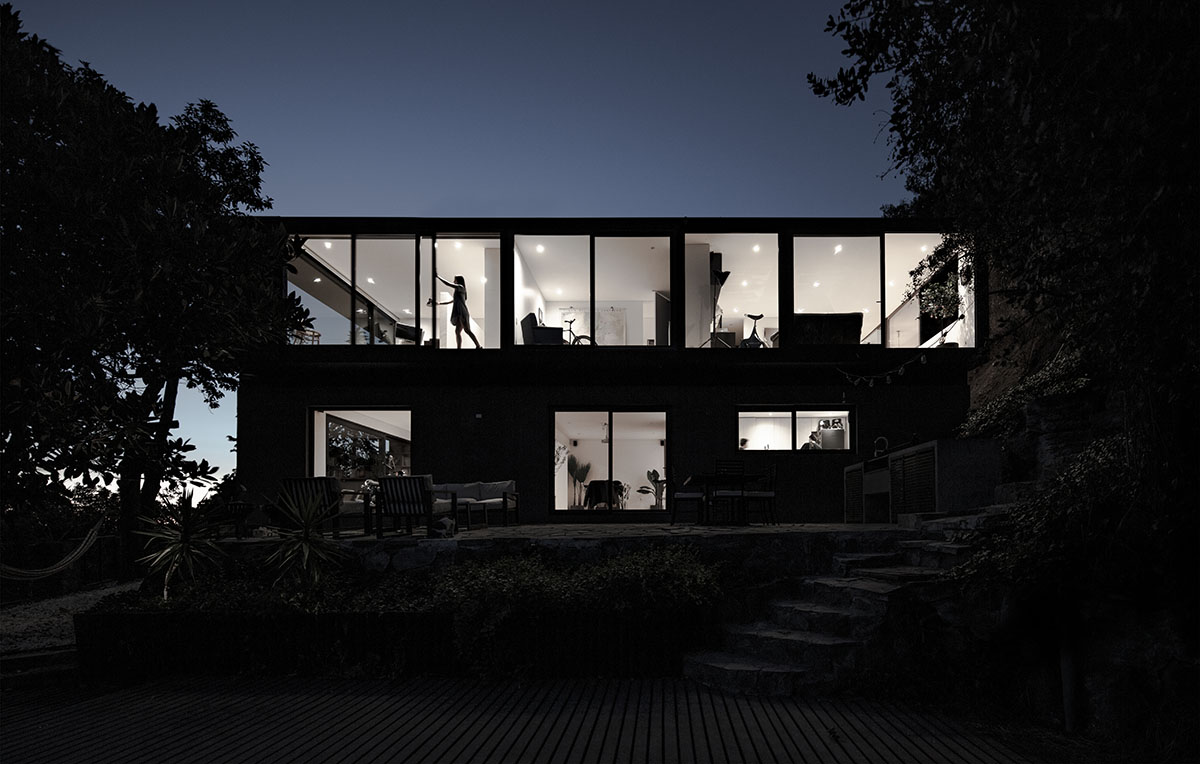 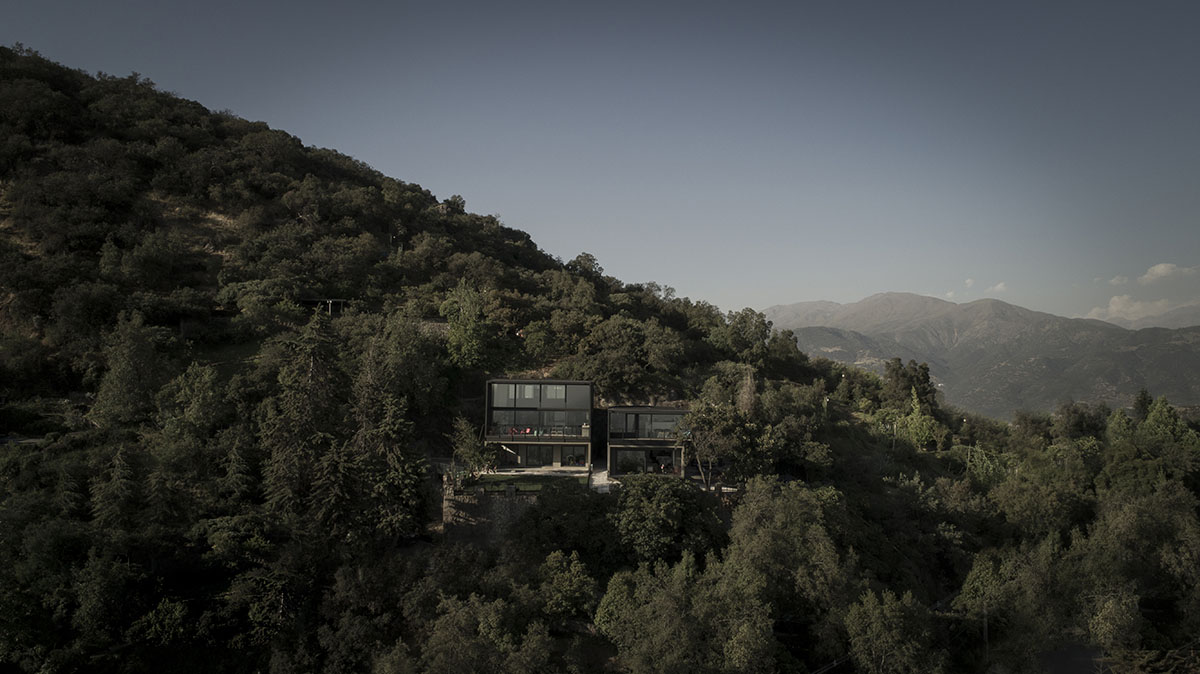 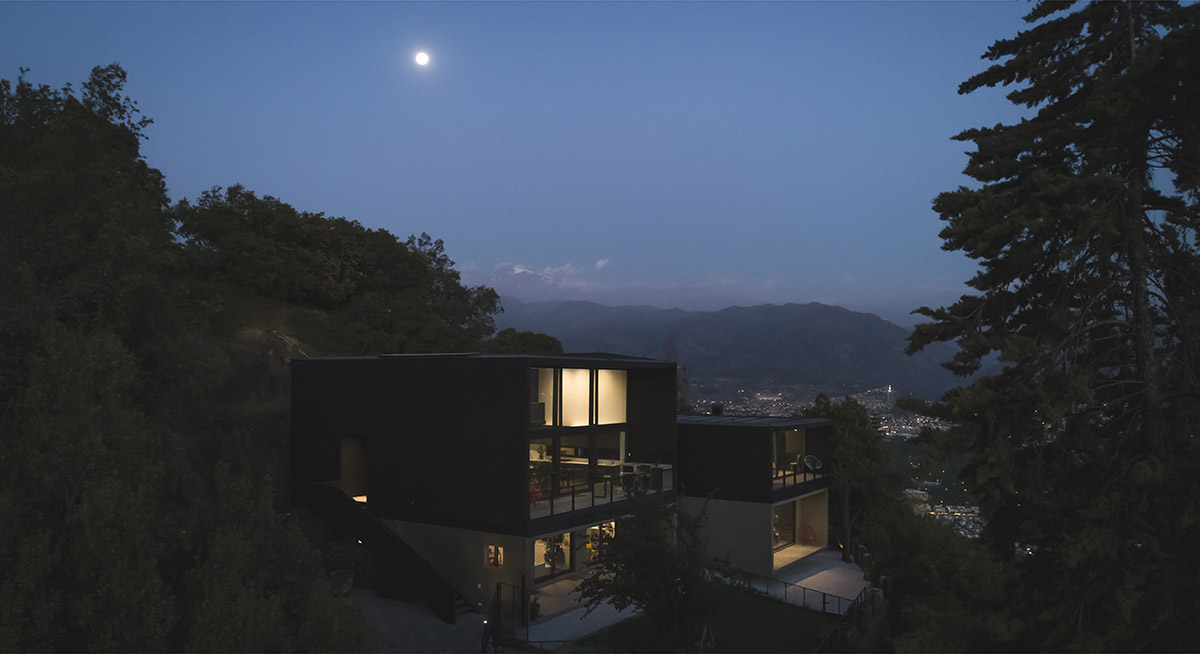 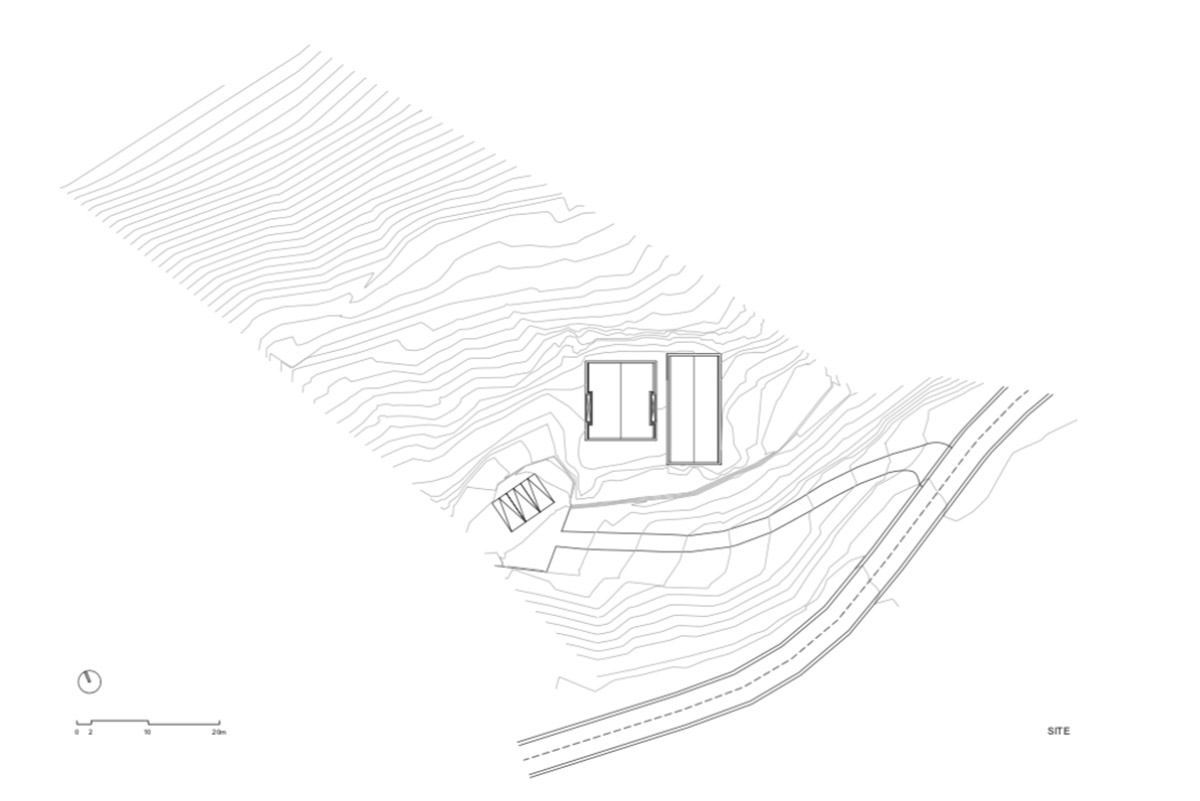 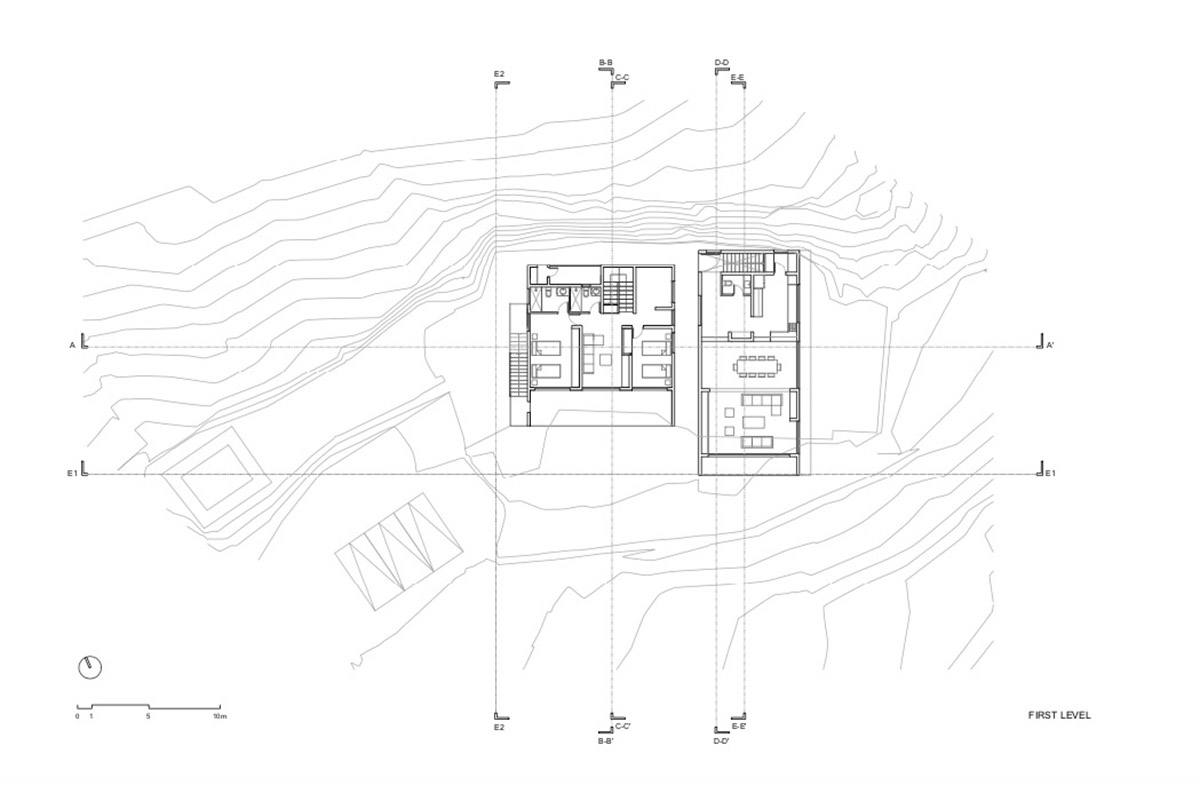 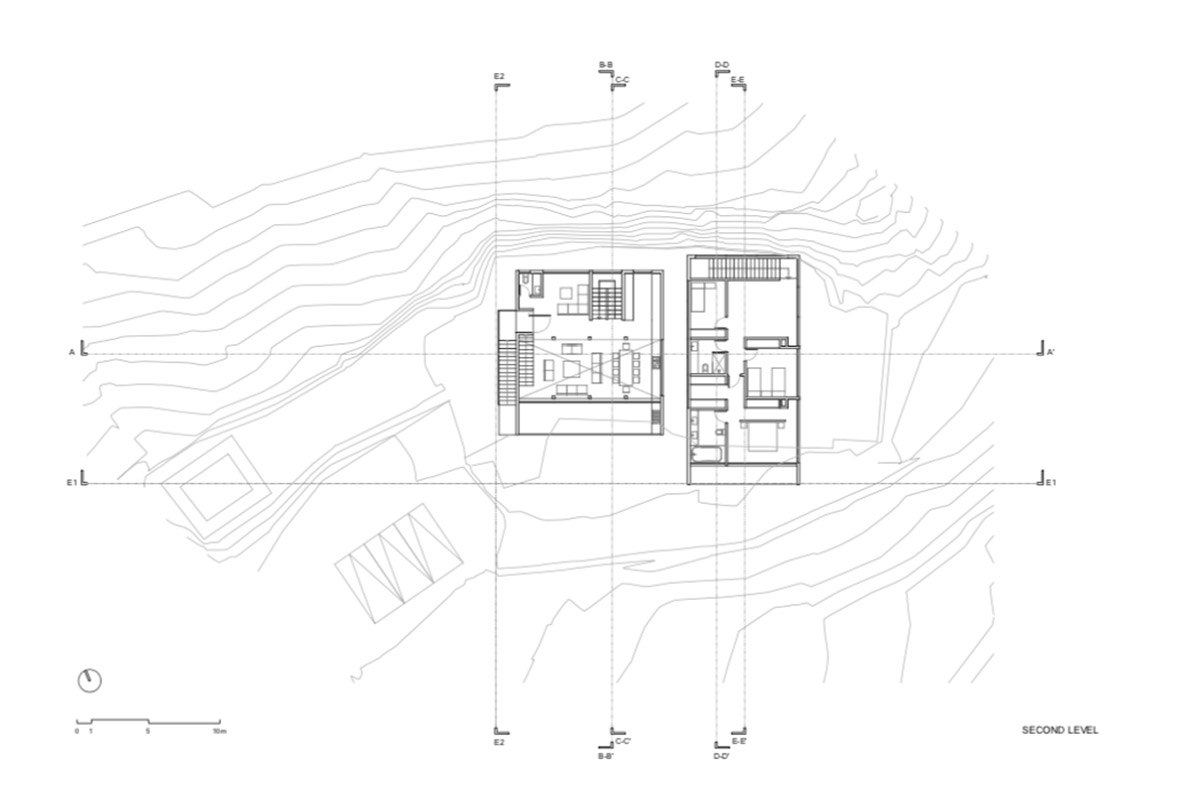 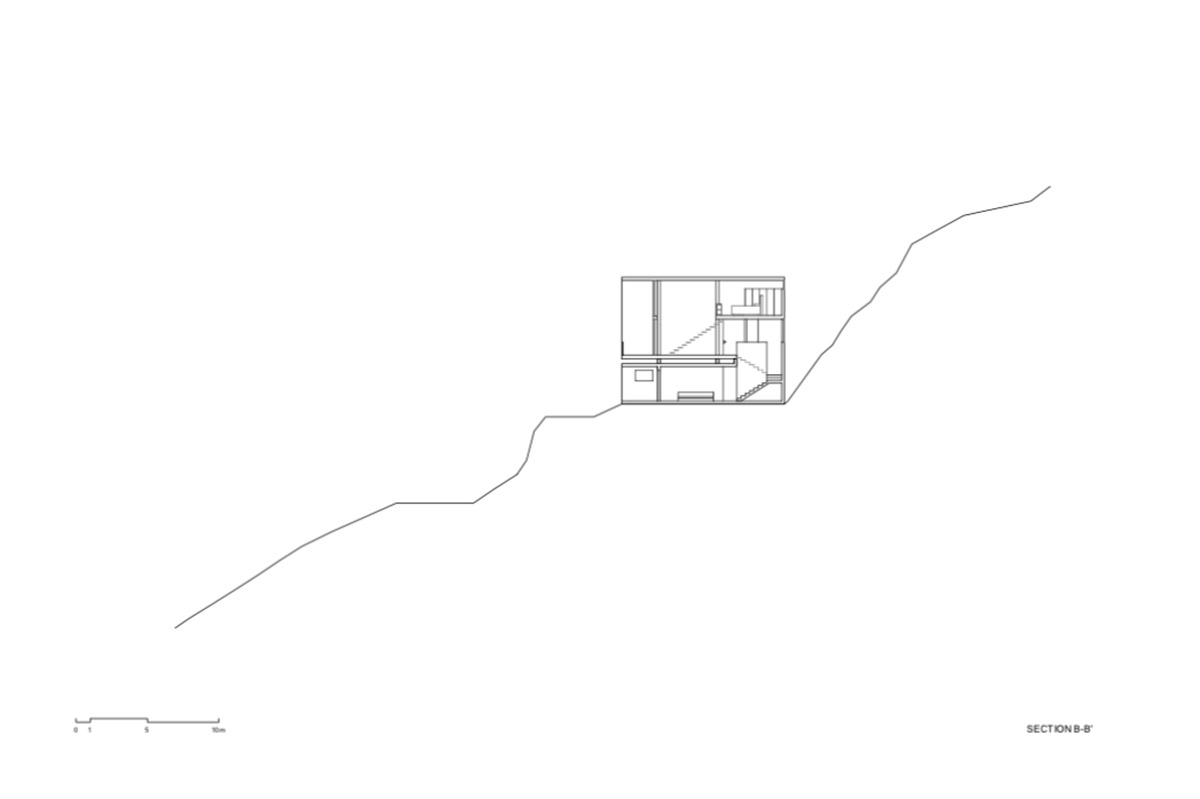 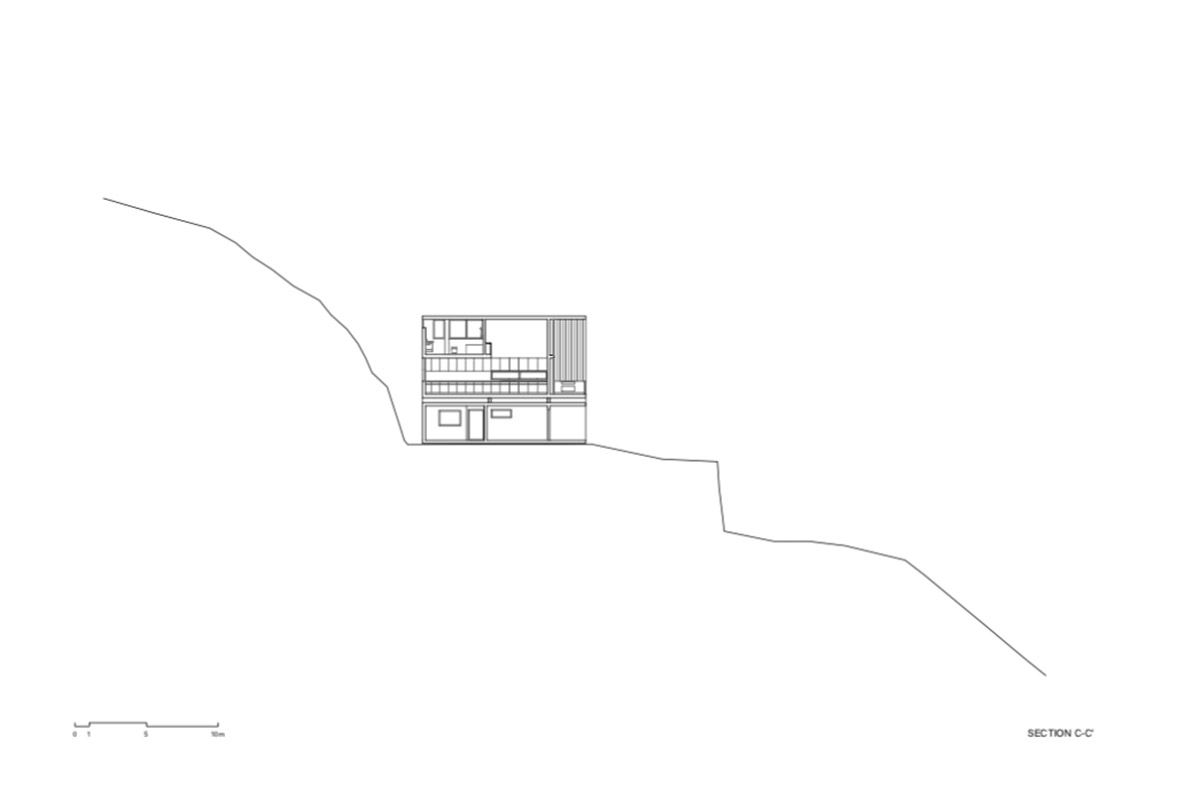 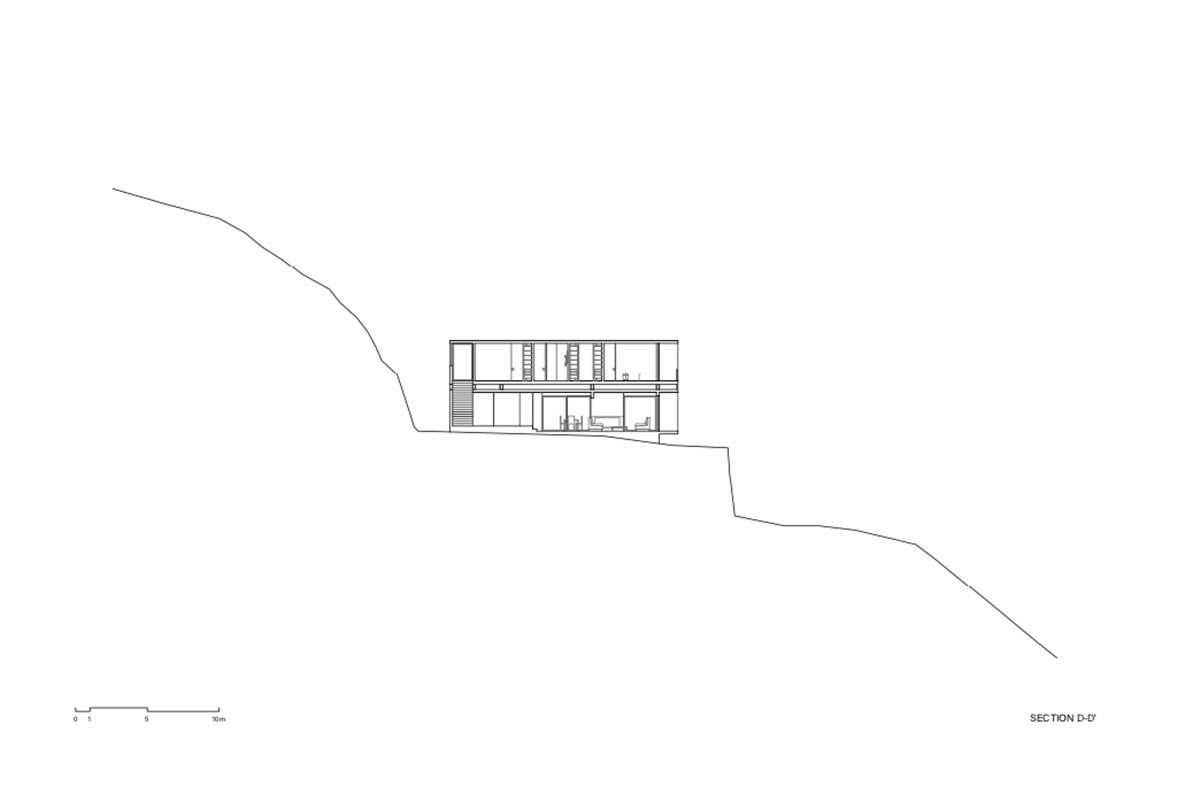 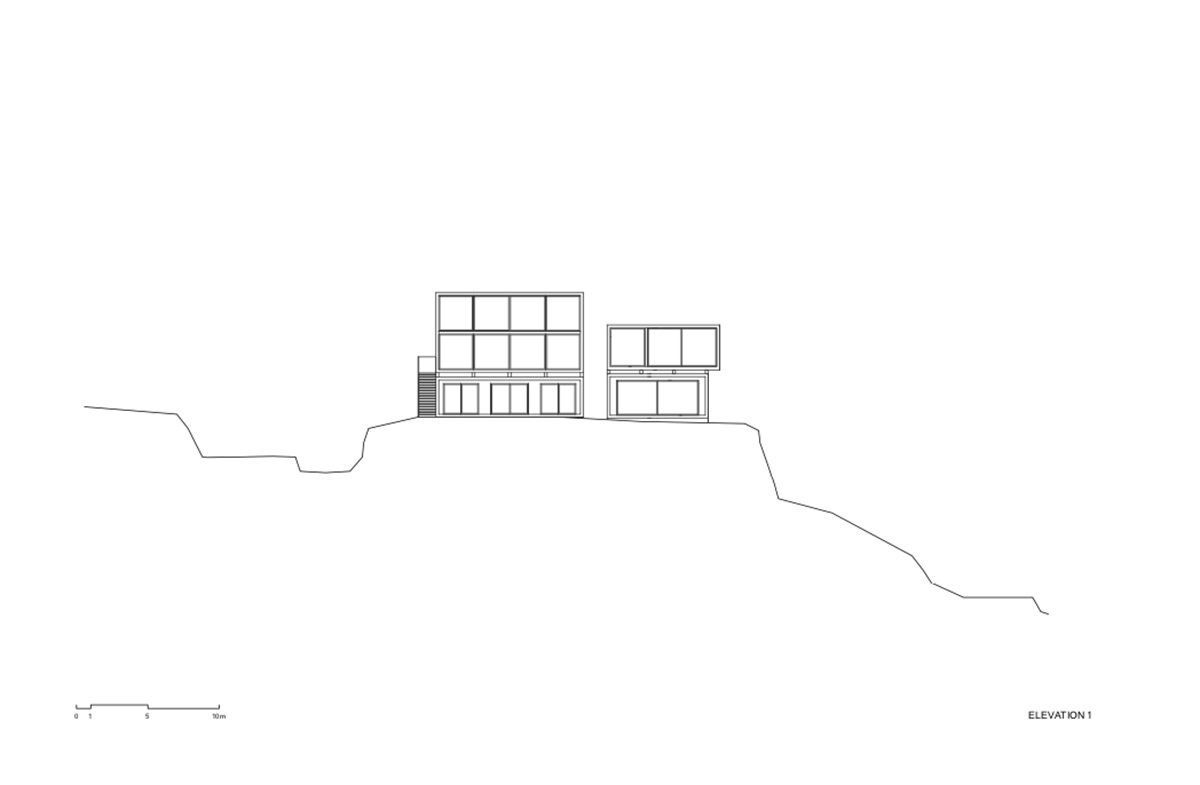 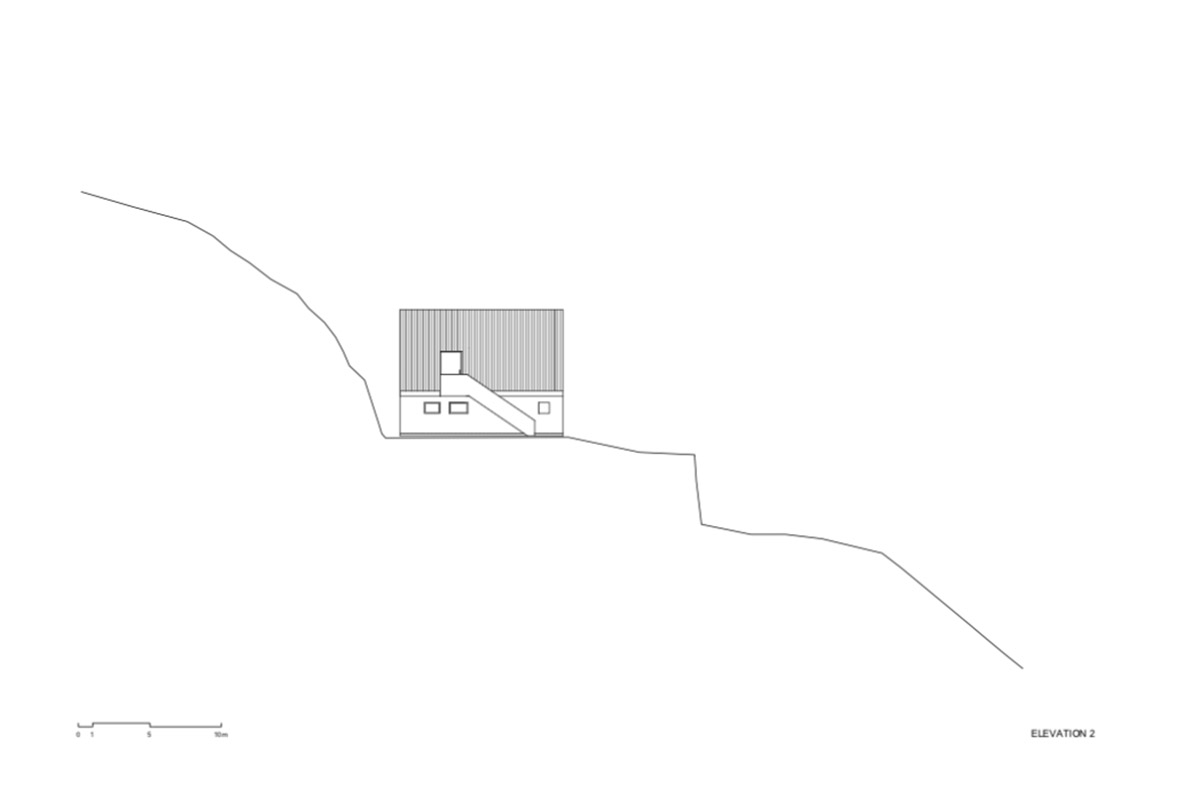 Cristián Romero Valente won the WA Award in the 29th Cycle with AV House in Chile.