Named Muttenz Water Plant, the building, covering a total 19,806 square foot area, is settled between the protected forest and the nearby the nearby industrial parks. The building is envisioned as a model of sustainability, extremely sensitive to its contrasting setting near the Rhine riverfront. 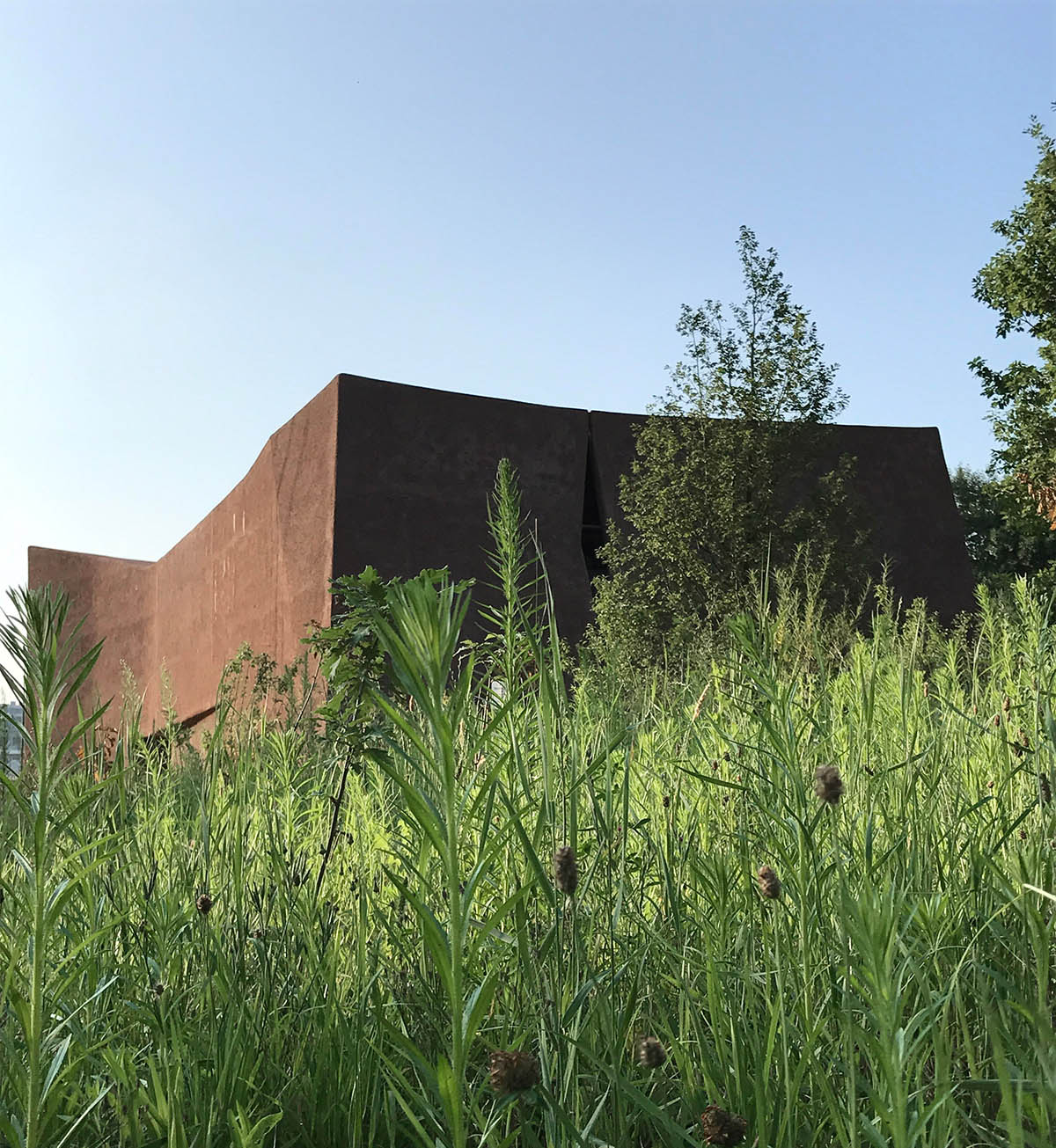 Muttenz Water Plant will act as an educational building to express the complex purification process in such stressed environment. "The unique and important function of the drinking water treatment plant is to create an expressive building," said Oppenheim Architecture. 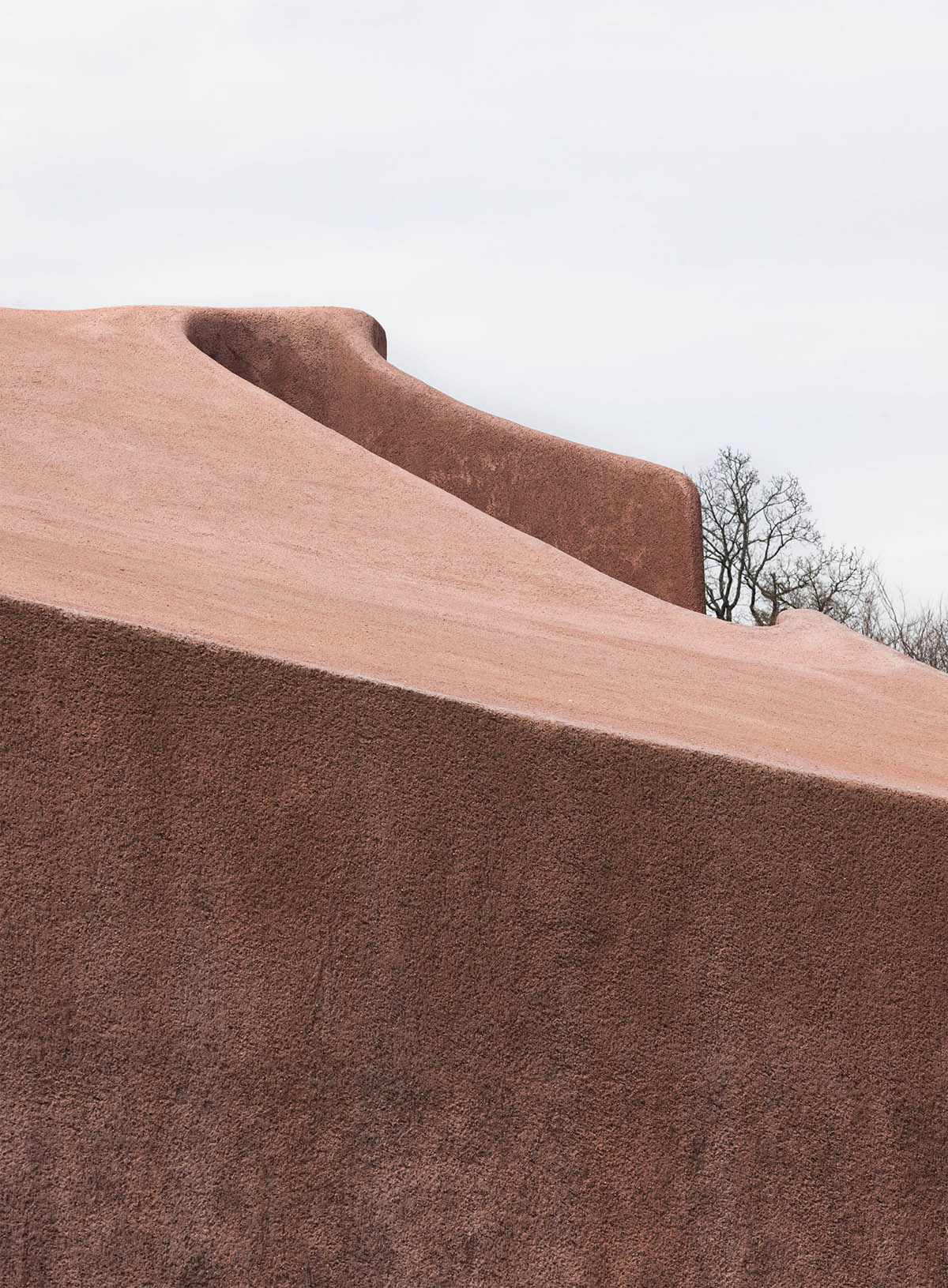 The building acts as the new landmark of the town of Muttenz and the Basel area. "The role of architecture is to link and express the unique and state-of-art technology, placed in a natural ecosystem and emphasizing the importance of the purification process," added the architects. 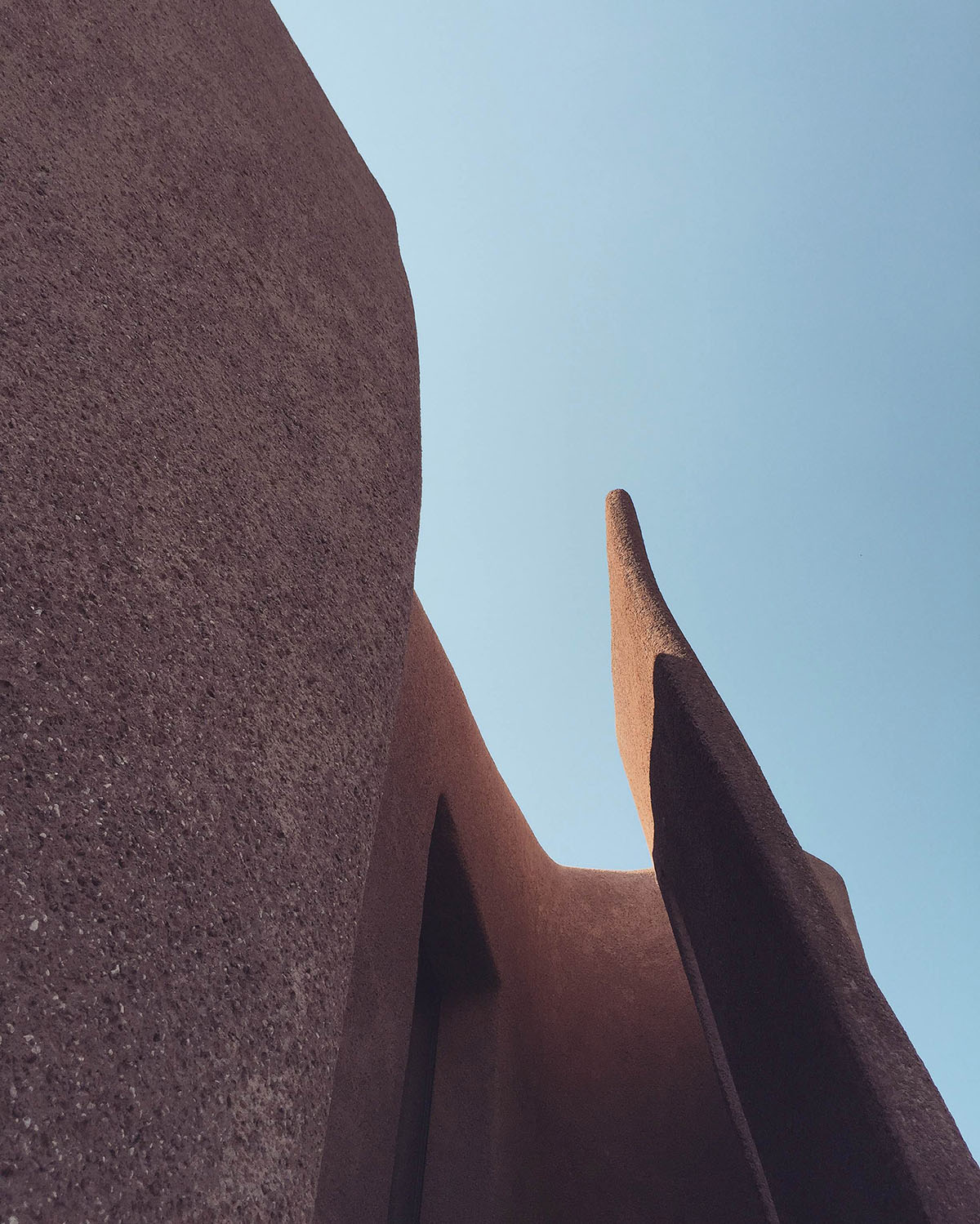 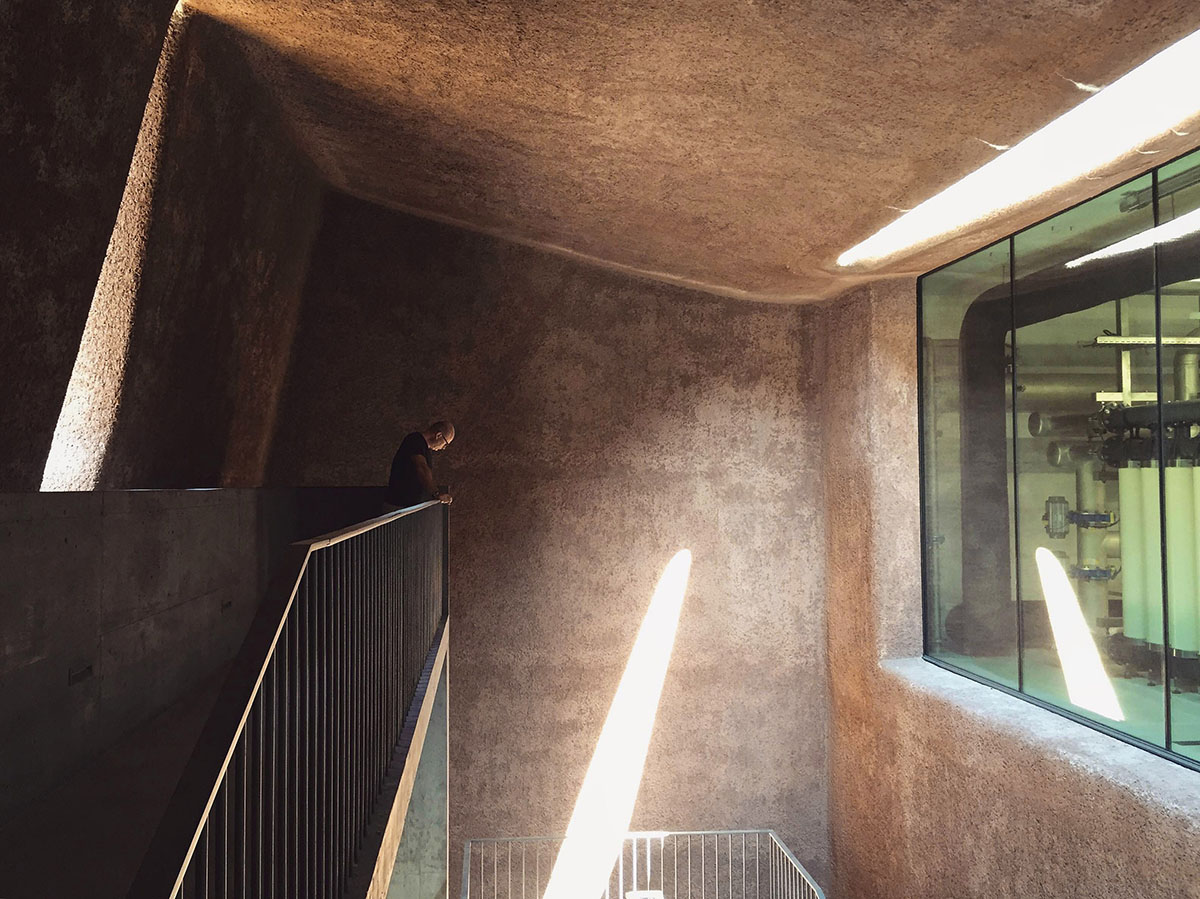 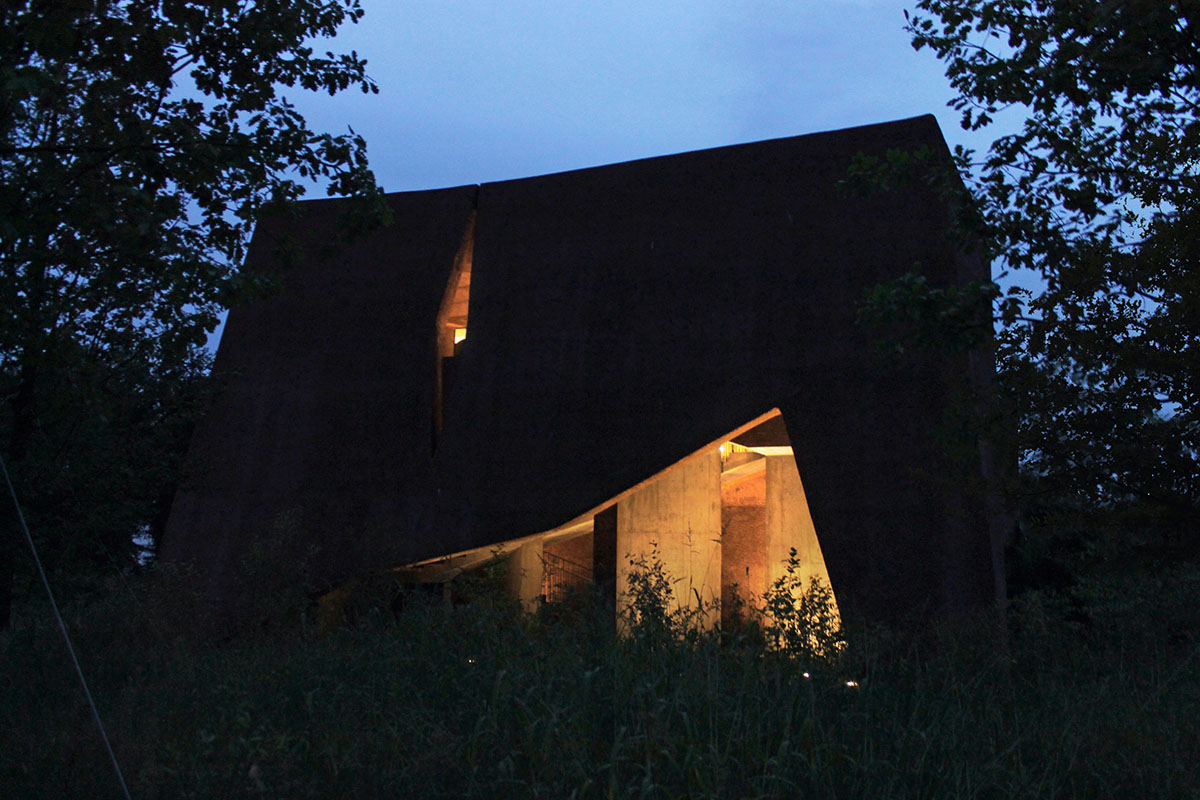 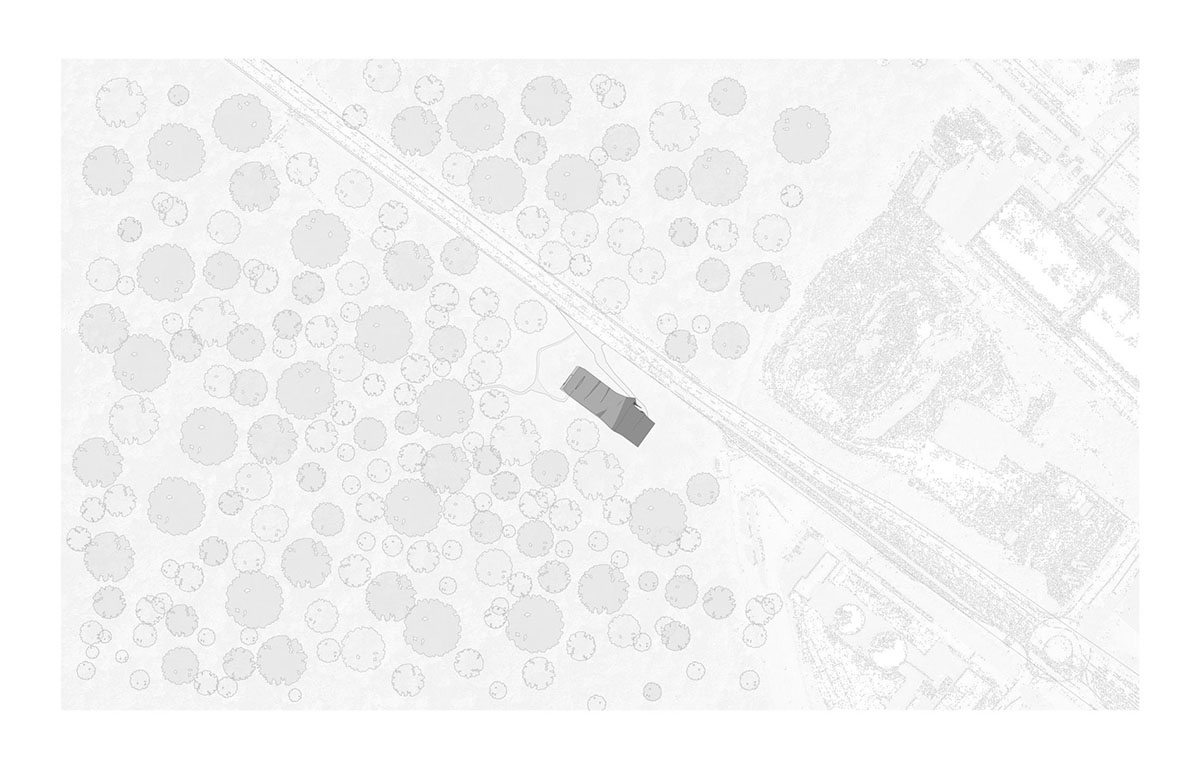 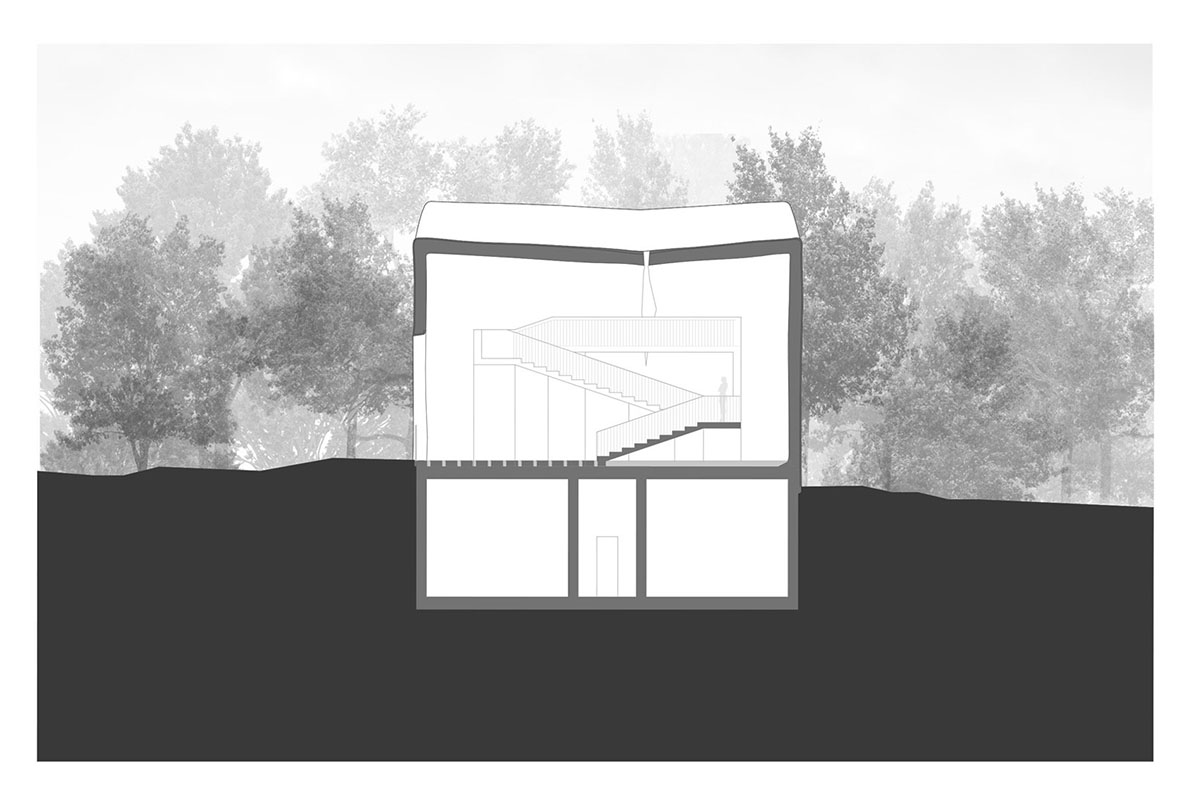 Oppenheim Architecture is known with its silent and natural forms adapted to the terrain that belongs to it. The firm, led Chad Oppenheim has offices in Miami, New York and Basel.

"We are trying to create buildings that are silent and also very powerful," said Chad Oppenheim at the World Architecture Festival 2018. "It's all about creating a building that can be part of the landscape," he added.