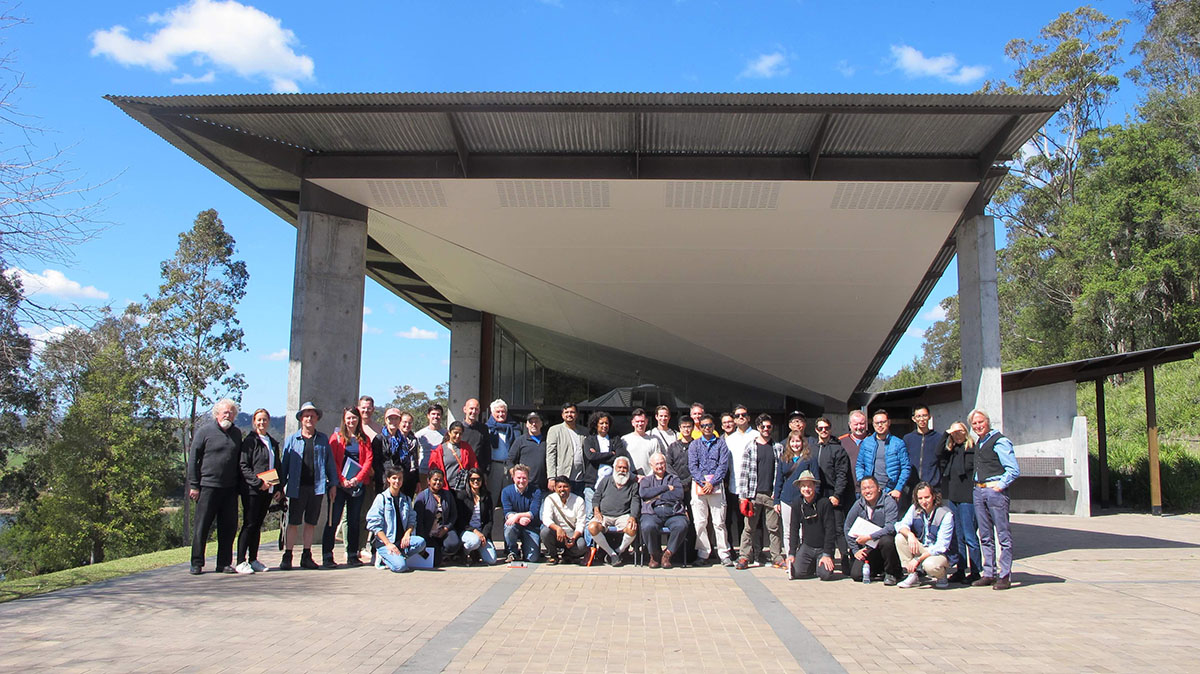 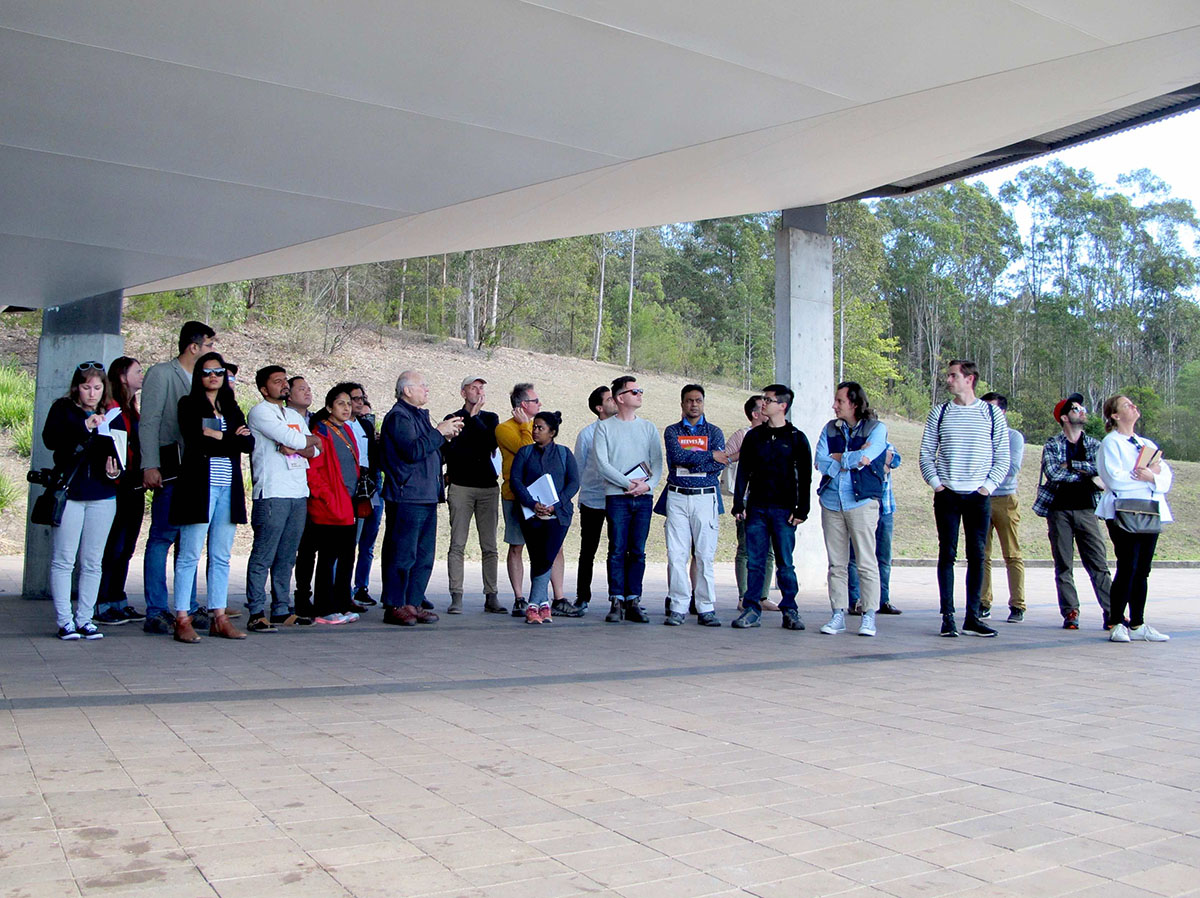 The Glenn Murcutt Master Class is a two-week residential studio program held in Australia each year. Week one is held at ‘Riversdale’, the Arthur and Yvonne Boyd Education Centre, a magnificent rural retreat south of Sydney - an award-winning building designed by Murcutt in 1999 and described by Thomas J. Pritzker as a ‘Masterwork’. Glenn personally leads the Master Class, stays at ‘Riversdale’ with the participants and leads the program.

Other tutors on the Master Class include seminal Australian architect and educator Richard Leplastrier, award winning and internationally published architect Peter Stutchbury, leading academic and practitioner Professor Brit Andresen, and Master Class Convener Lindsay Johnston, former Dean of Architecture, University of Newcastle, Australia. Week two of the 2018 Master Class will be held again in Sydney. The Master Class is open to practising architects, academics, postgraduates and some senior architecture students. There are only 32 places available. 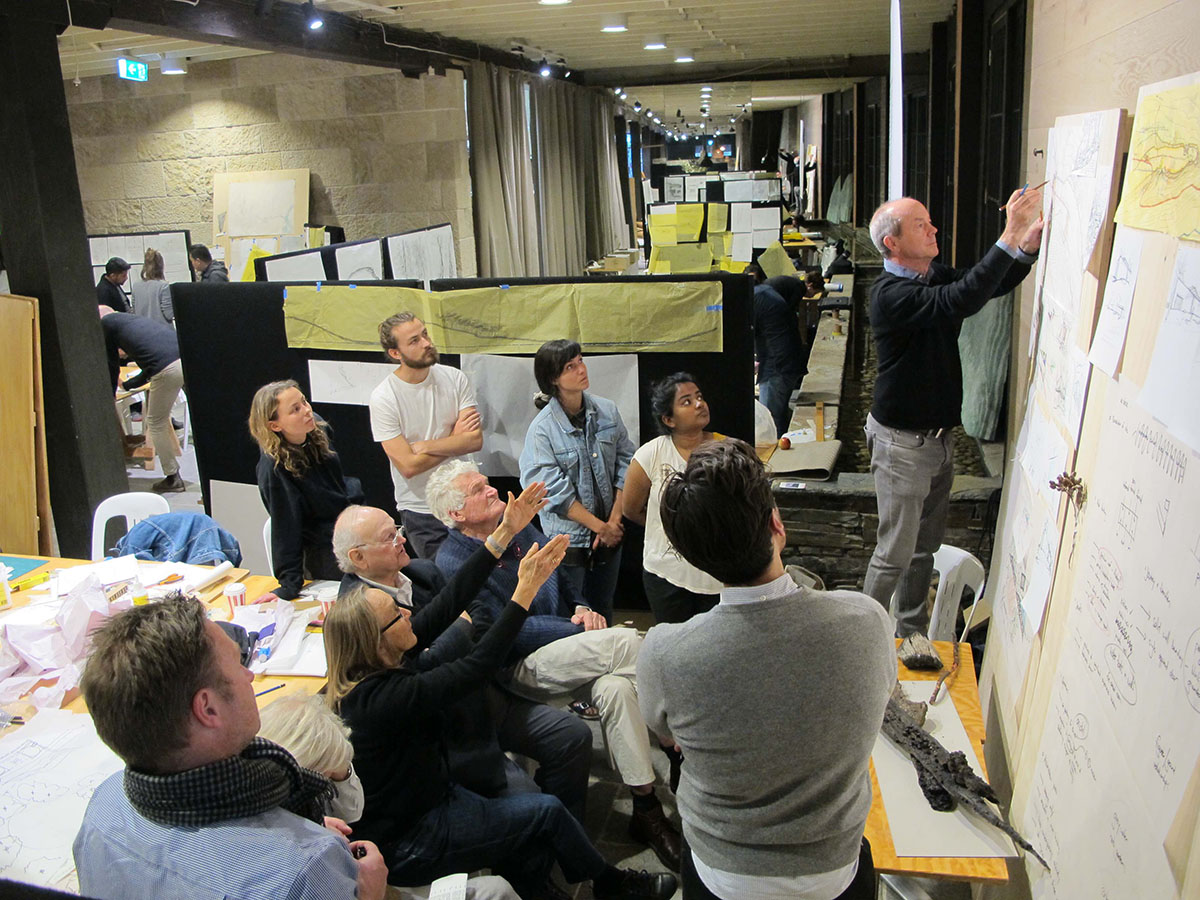 Studio reviews during the second week in Sydney. September 2018

Participants undertake a design project and the two-week program culminates in a design presentation and critique by Glenn Murcutt and the other tutors. Included are formal talks by tutors and guest lecturers and tours of significant buildings by the eminent ‘masters’. 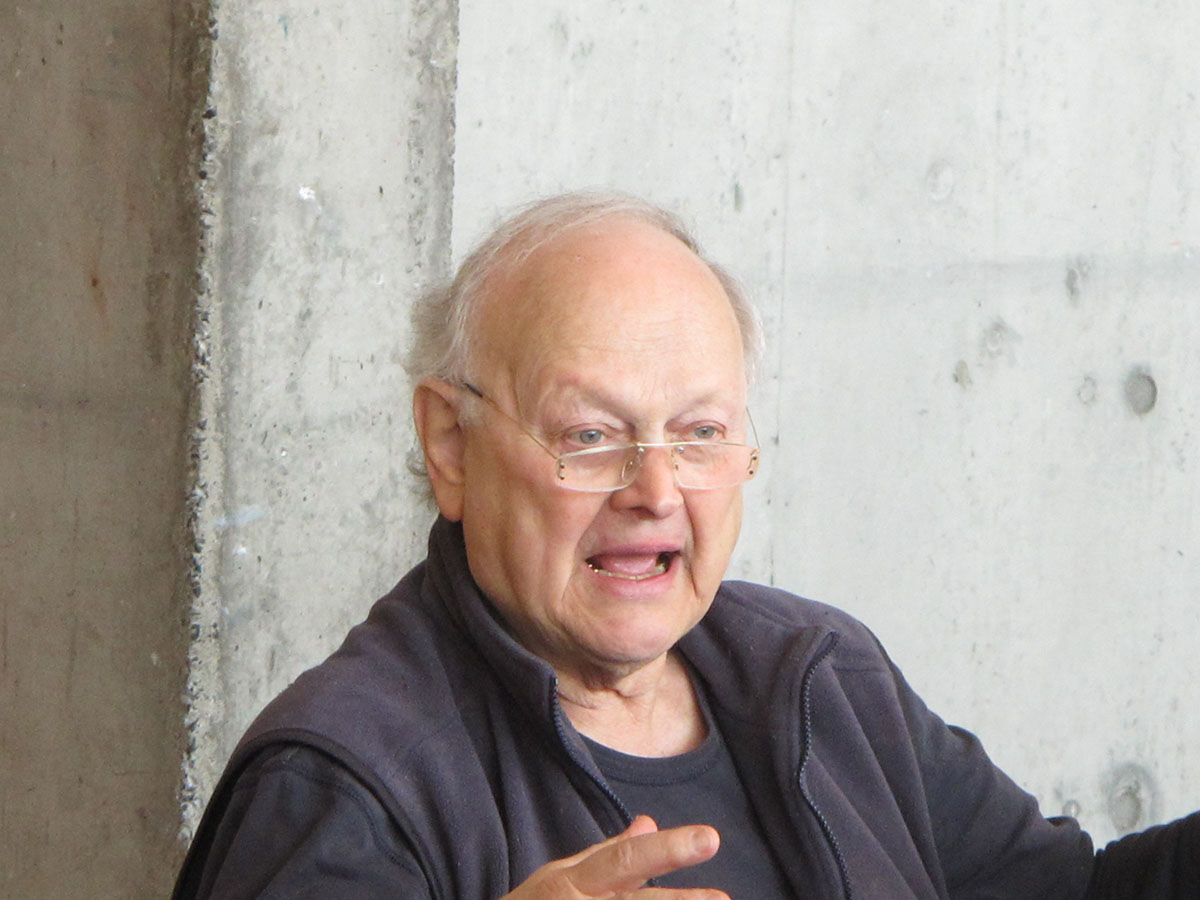 See details from here and Start your registration from here.